The airship goes down in flames as the brothers battle Satan’s will! 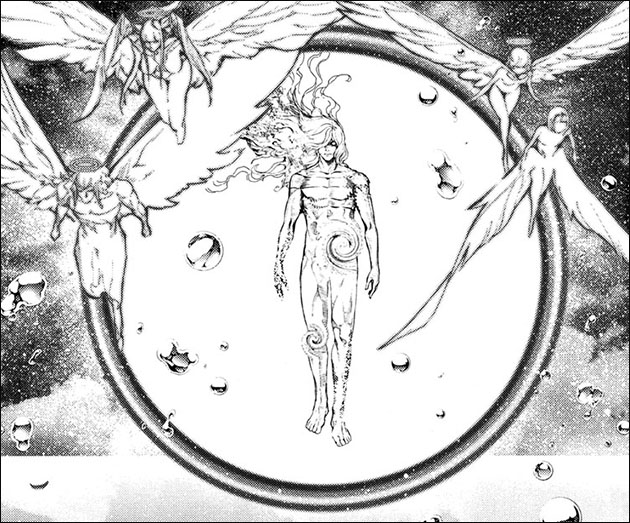 God has been chosen! But now what? Is being God all it’s cracked up to be? 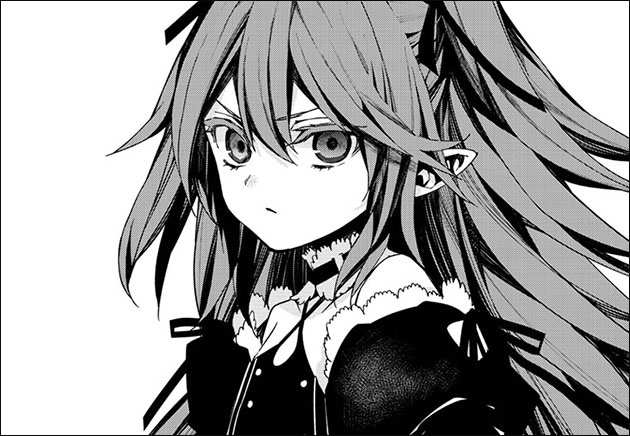 The queen of the vampires turns out to be quite a handful! 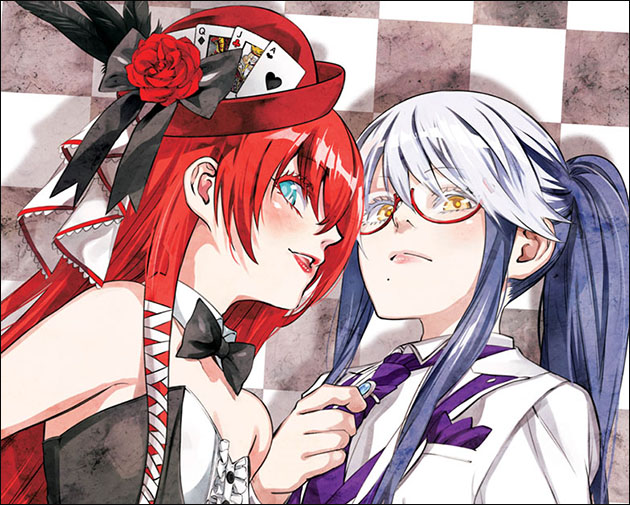 A happy honeymoon followed by horrors in this week’s chapter! 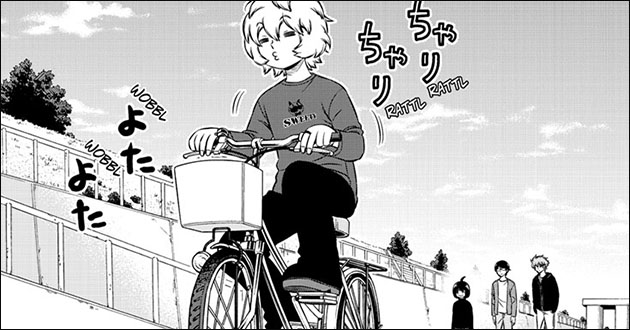 As Yuma learns to ride a bike, plans for the away mission are underway! 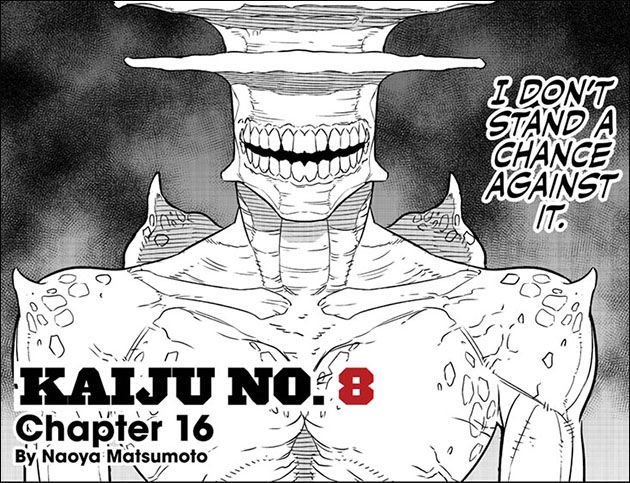 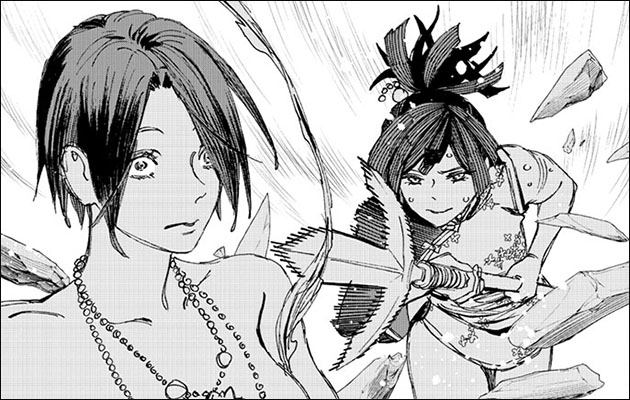 The battle reaches a fevered pitch as every warrior unleashes their most powerful attacks! 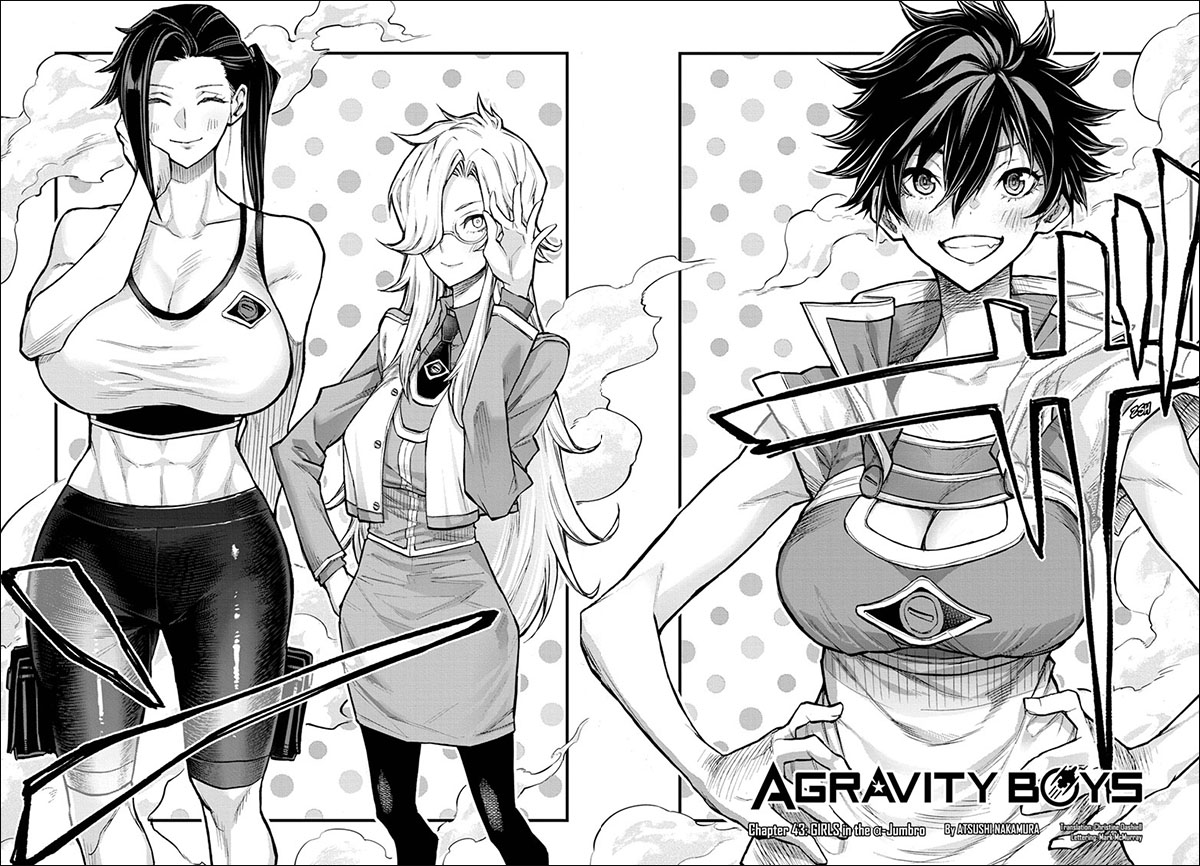 In this week’s Agravity Girls, the ladies mount a rescue mission to save Chris! 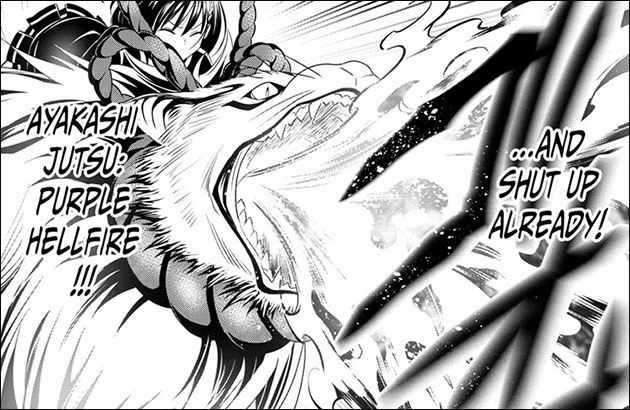 With Suzu’s life on the line, enemies become friends against a common foe! 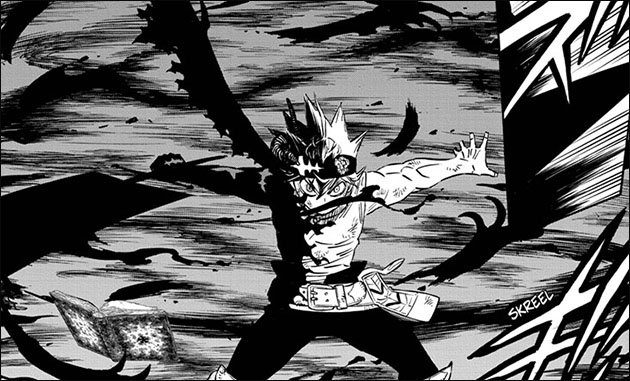 Asta’s made his deal and finds the devil is in the details! 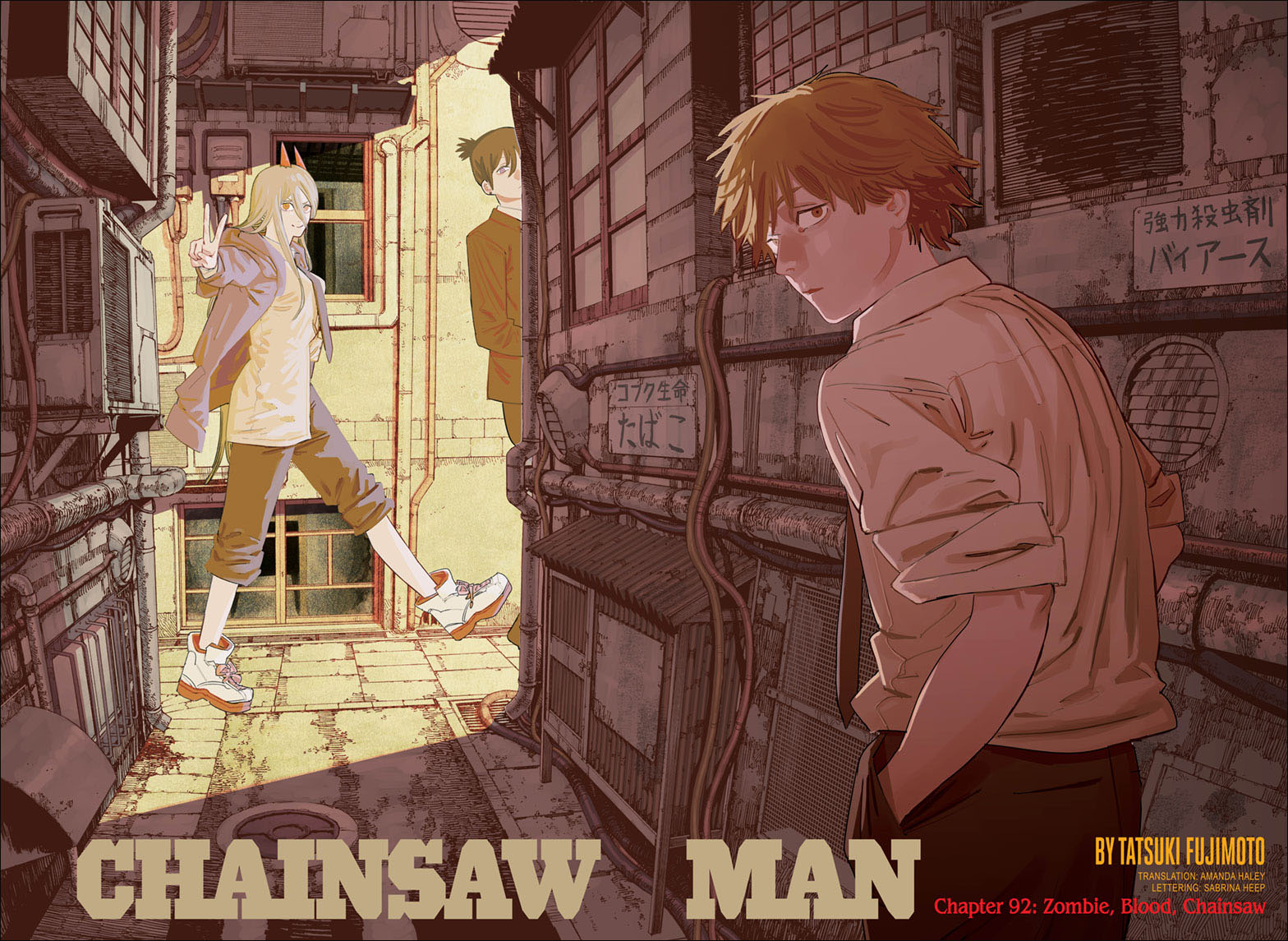 A brief respite from battle leads to some honest soul-searching. 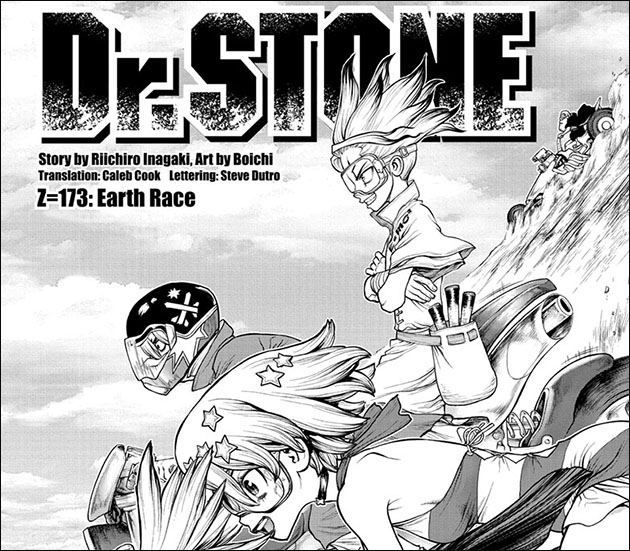 Senku’s got motorcycle mania! But will it be an easy ride getting the resources? 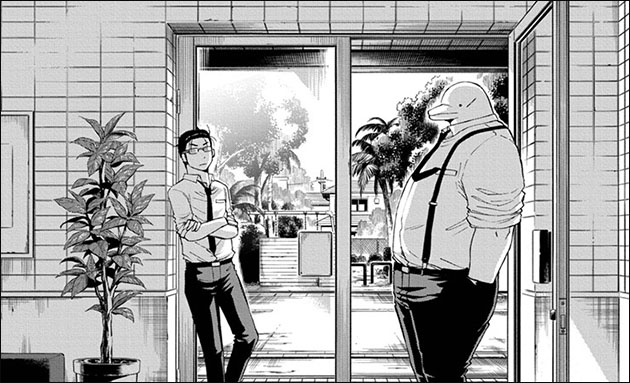 The plot thickens as Shark and Dolphin get pulled further into a dark and disturbing case. 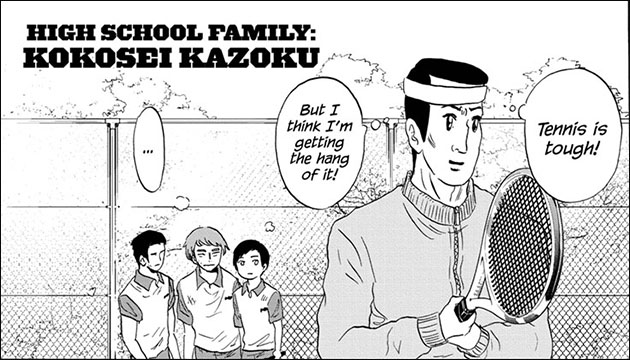 Too old to be a prince of tennis, but will Kotaro’s dad be king of the courts? 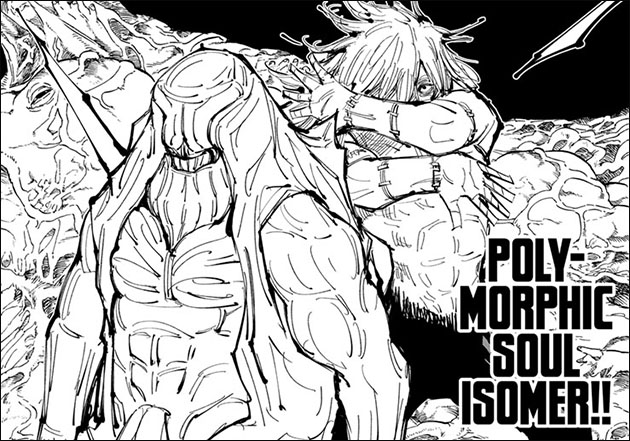 Even with help from big bro, Itadori’s in for a nasty fight! 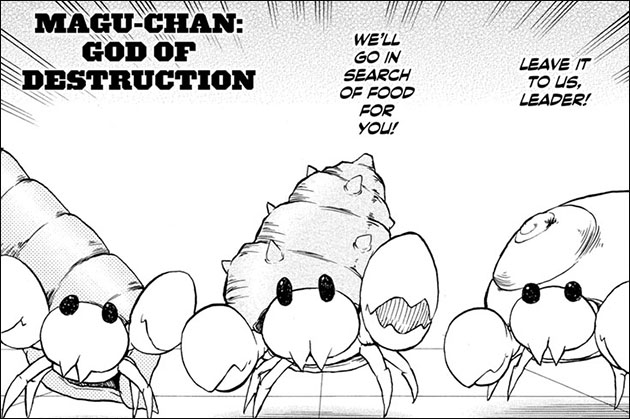 When Naputaaku sends his minions to gather ingredients, they have a shell of an adventure! 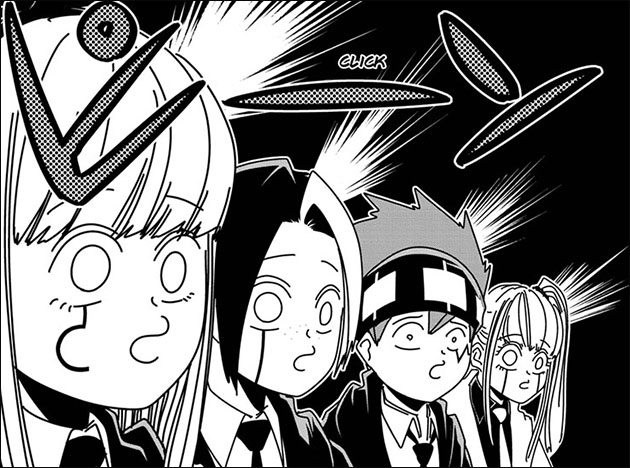 Mash’s friends find out his secret! Will it cost him his academic plans?

Me & Roboco
By Shuhei Miyazaki
Ch. 17 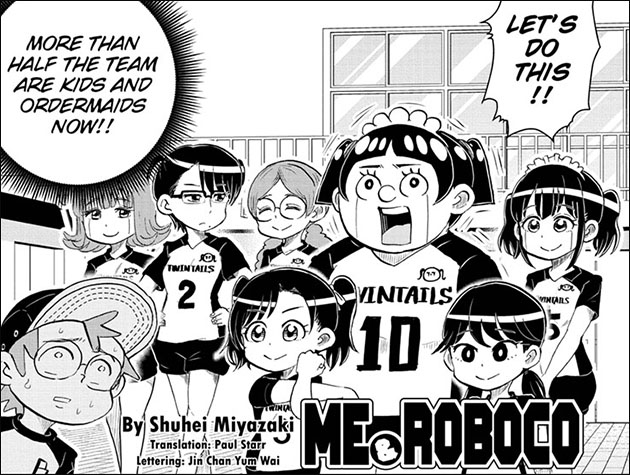 Volleyball antics abound in this chapter of Haikyu!!, err Me & Roboco!

A painful flashback pushes Taiyo beyond his limits!

Just as things were settling in the insect world, new challengers appear! 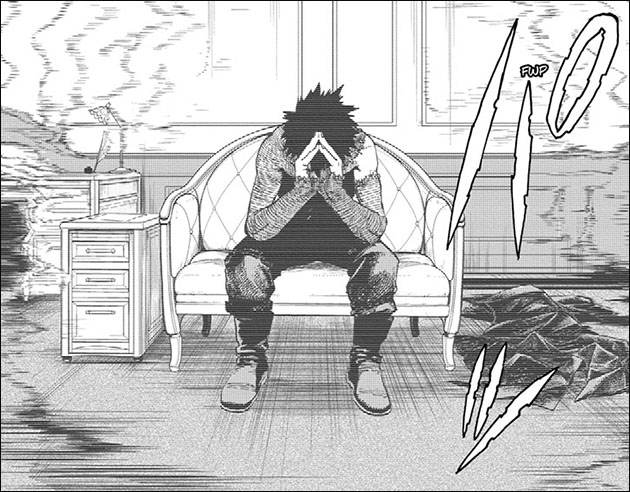 The hero world shaken to its core by a shocking revelation!

A brief history of the bloody contention between human and vampires is revealed! 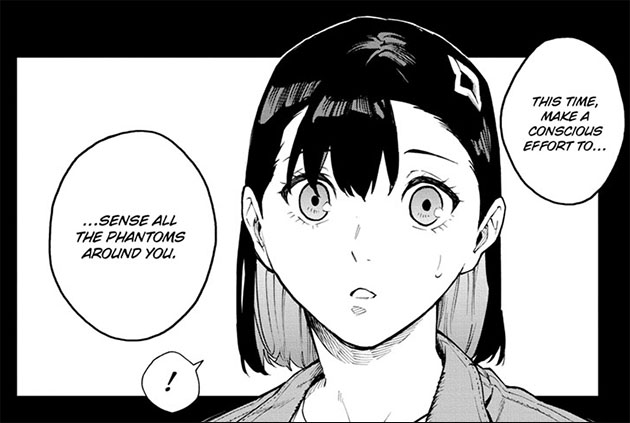 Riku trains to turn her curse into a useful power! 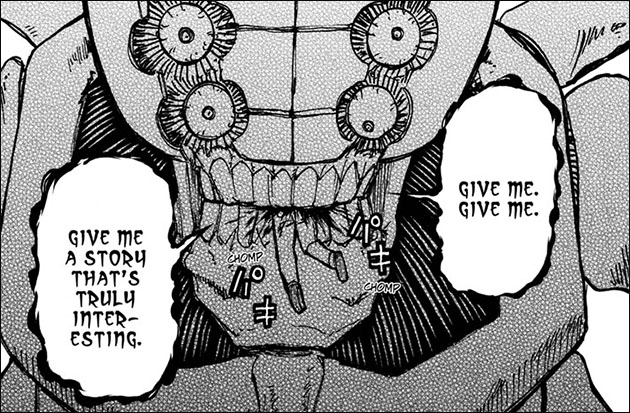 Fuuko and Andy meet a mad mangaka with a crazy story to tell! 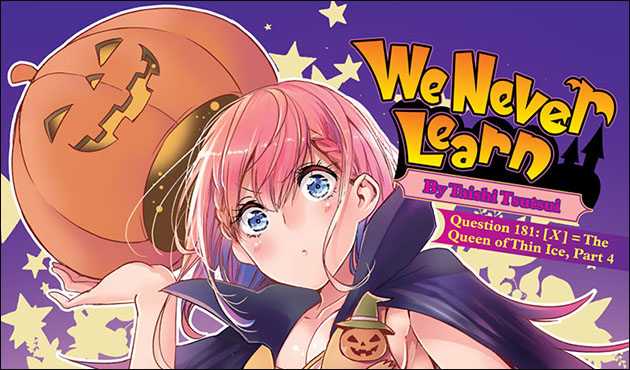 Through a set of outrageous circumstances, Yuiga finds himself in a compromising situation!