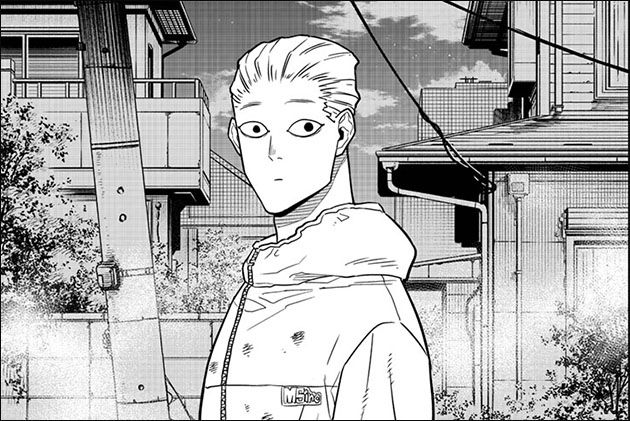 When Ichikawa stumbles upon a cleanup worker that just ain’t right, things get hectic! 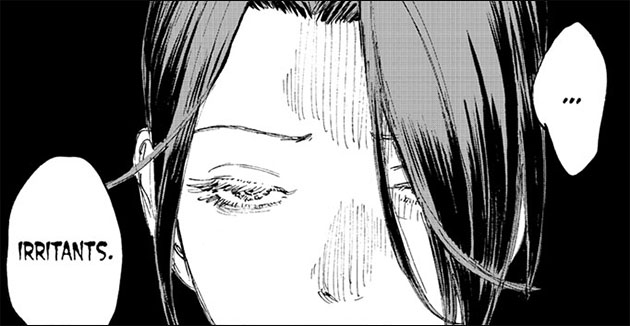 Gabimaru continues to be a thorn in the enemy’s side. And this enemy has had enough! 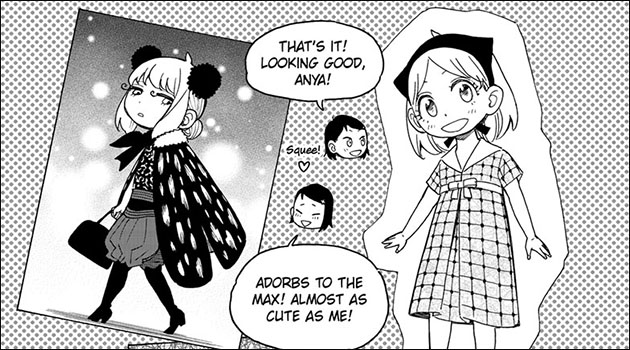 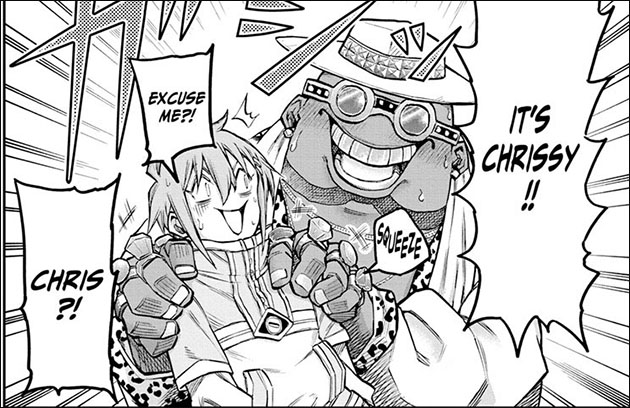 A galactic party gets crashed when a creep from Chris’ streaming days pops up! 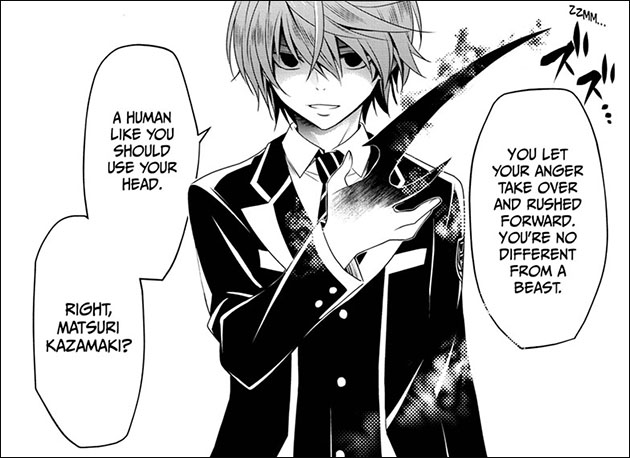 Matsuri’s opponent is as creepy as he is strong! Can they save Suzu?

Asta declared victory over his devil, but has he really won? 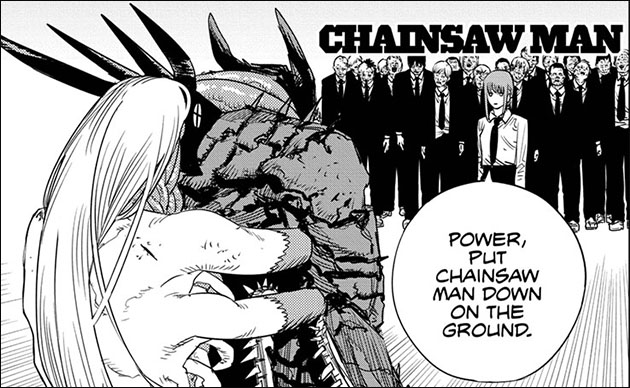 It’s Power to the rescue! But can she escape Makima’s machinations? 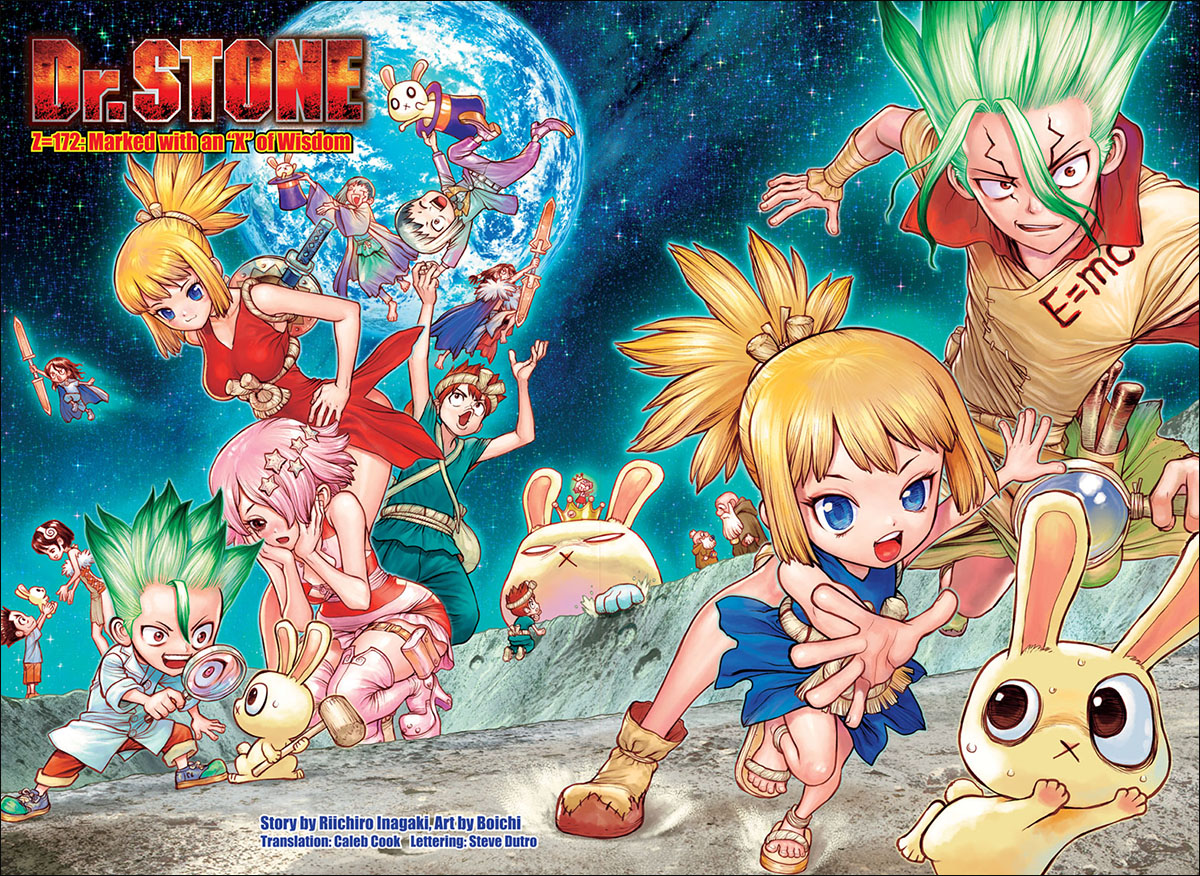 The race to South America makes a pit stop when strange lights are seen in the sky! 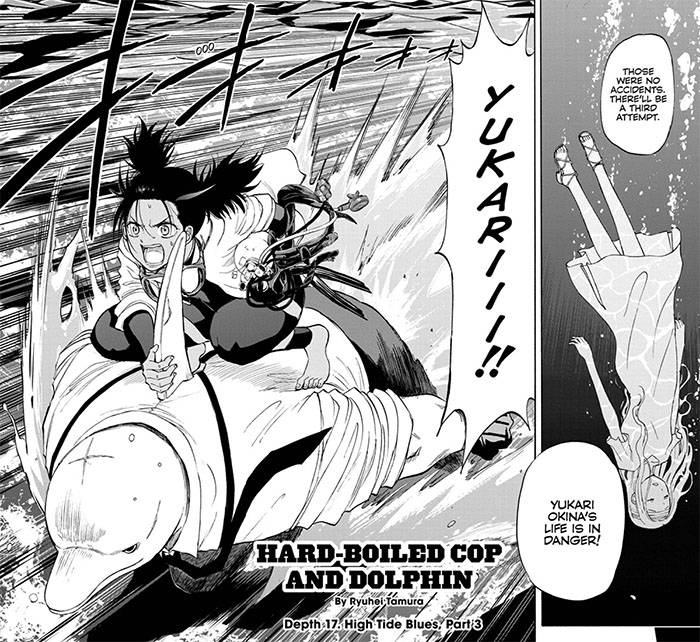 A daring water rescue with a life on the line. Swim, dolphin cop, swim! 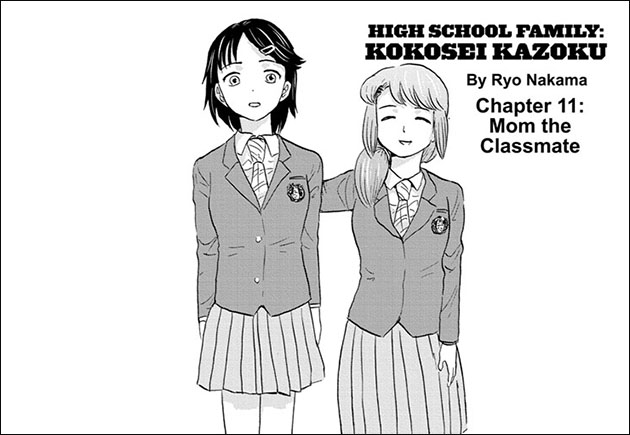 Things get confusing when Kotaro’s mom meets her school friend’s daughter that she also goes to school with! 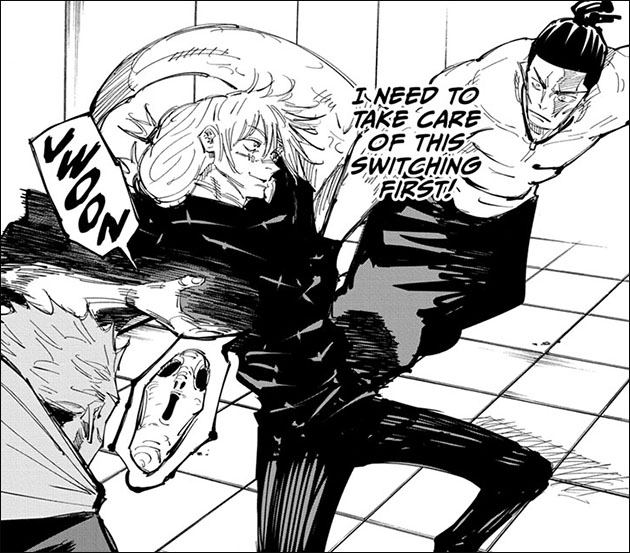 The battle beneath Shibuya goes into overtime as the fighters are pushed to the max! 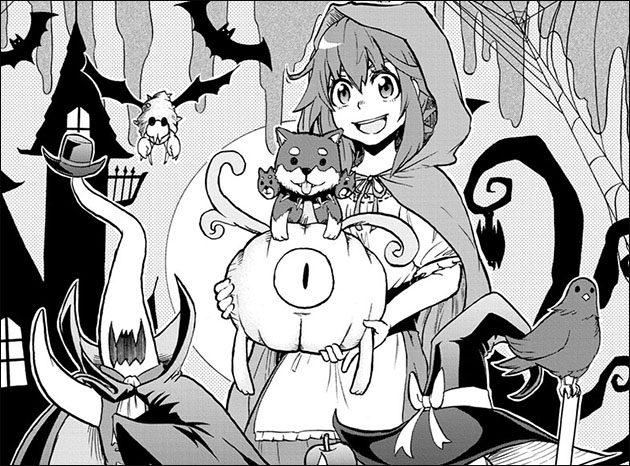 Magu-chan and friends try to figure out the true meaning of Halloween! 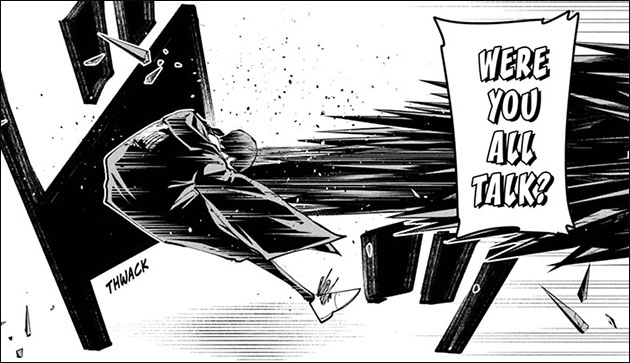 It’ll take more than muscles to save Mash this time. But does he have anything else?

Me & Roboco
By Shuhei Miyazaki
Ch. 16 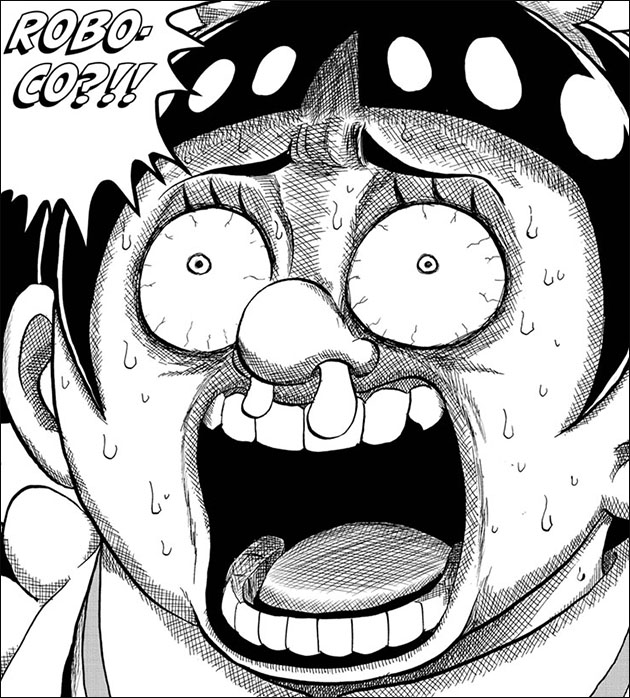 Halloween’s over, but something’s got Roboco spooked! Find out what it is! 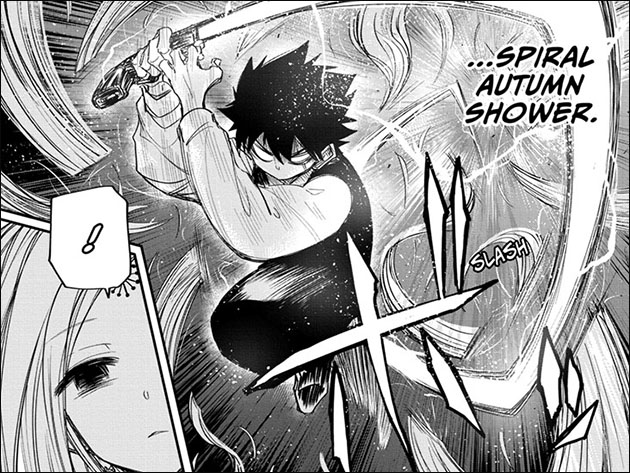 Taiyo faces an opponent with a link to his tragic past! 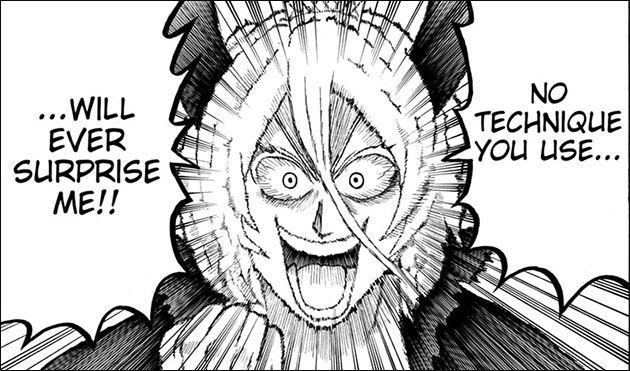 The big bug battle continues! Has Moriking’s opponent underestimated him? 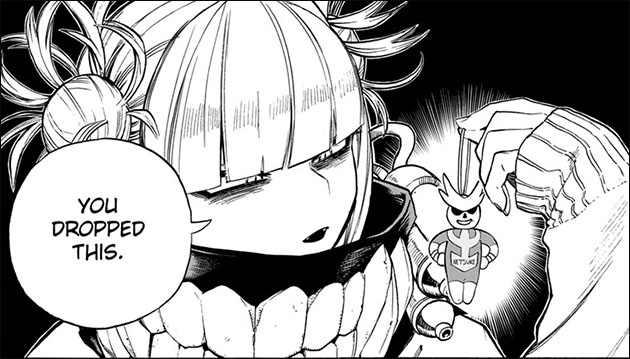 It’s a battle of the best girls when purehearted Ochaco takes on bloodthirsty Toga! 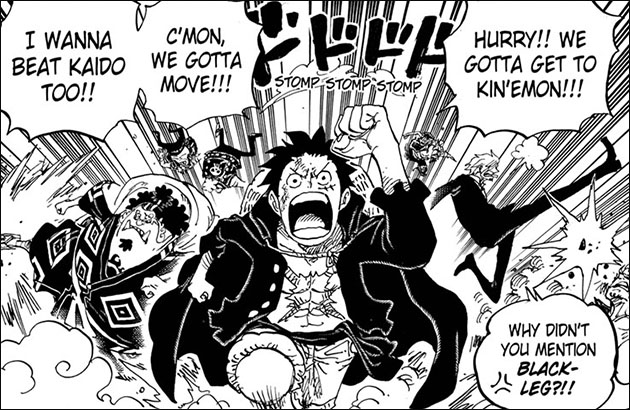 Smaller battles erupt while Luffy heads for the boss! 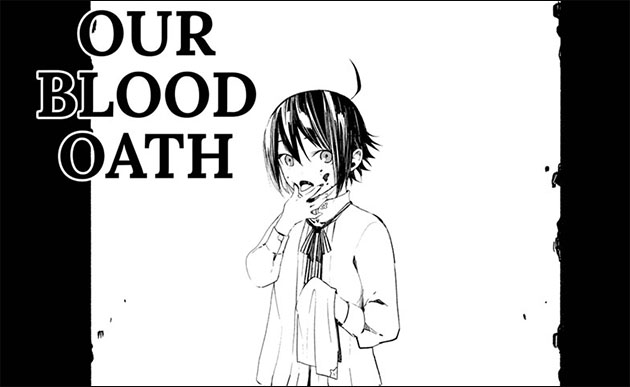 A blood-chilling chapter as Ko and big bro race to save a child! 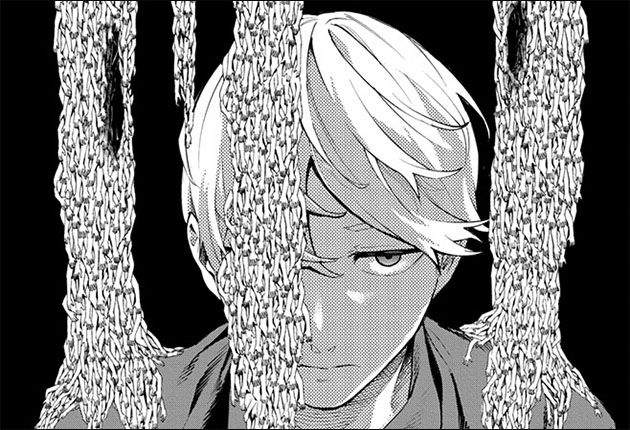 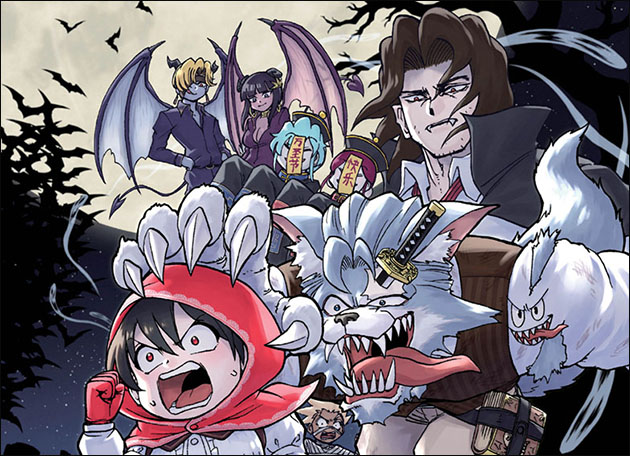 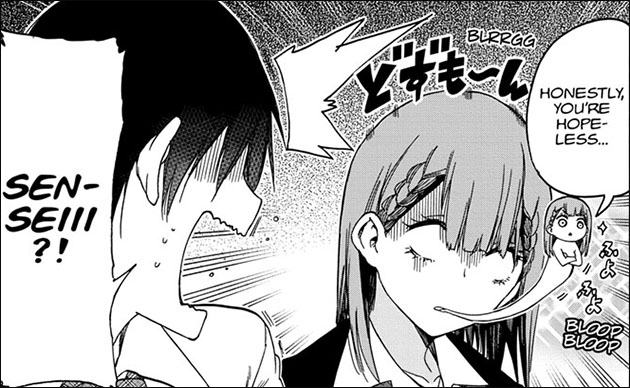 Things get out of hand when Yuiga has to pretend to be Kirisu Sensei’s fiancé!