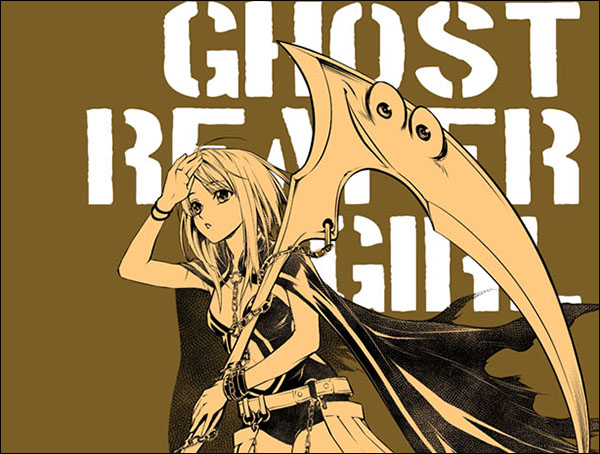 Chloé goes on her first official mission as a ghost reaper! At the creator's request, this series reads left-to-right. 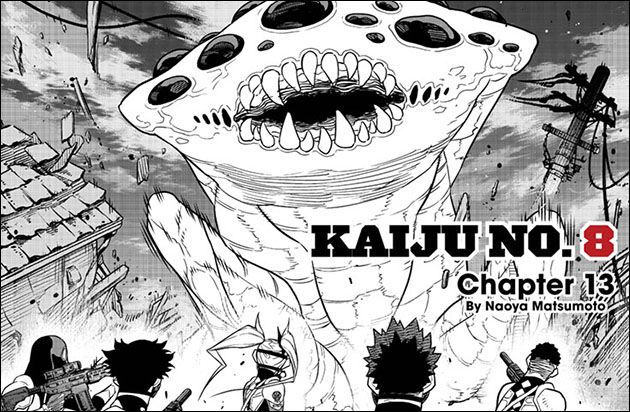 Kafka’s debut mission is underway! Will he stand out from the other rookies? In a not embarrassing way? 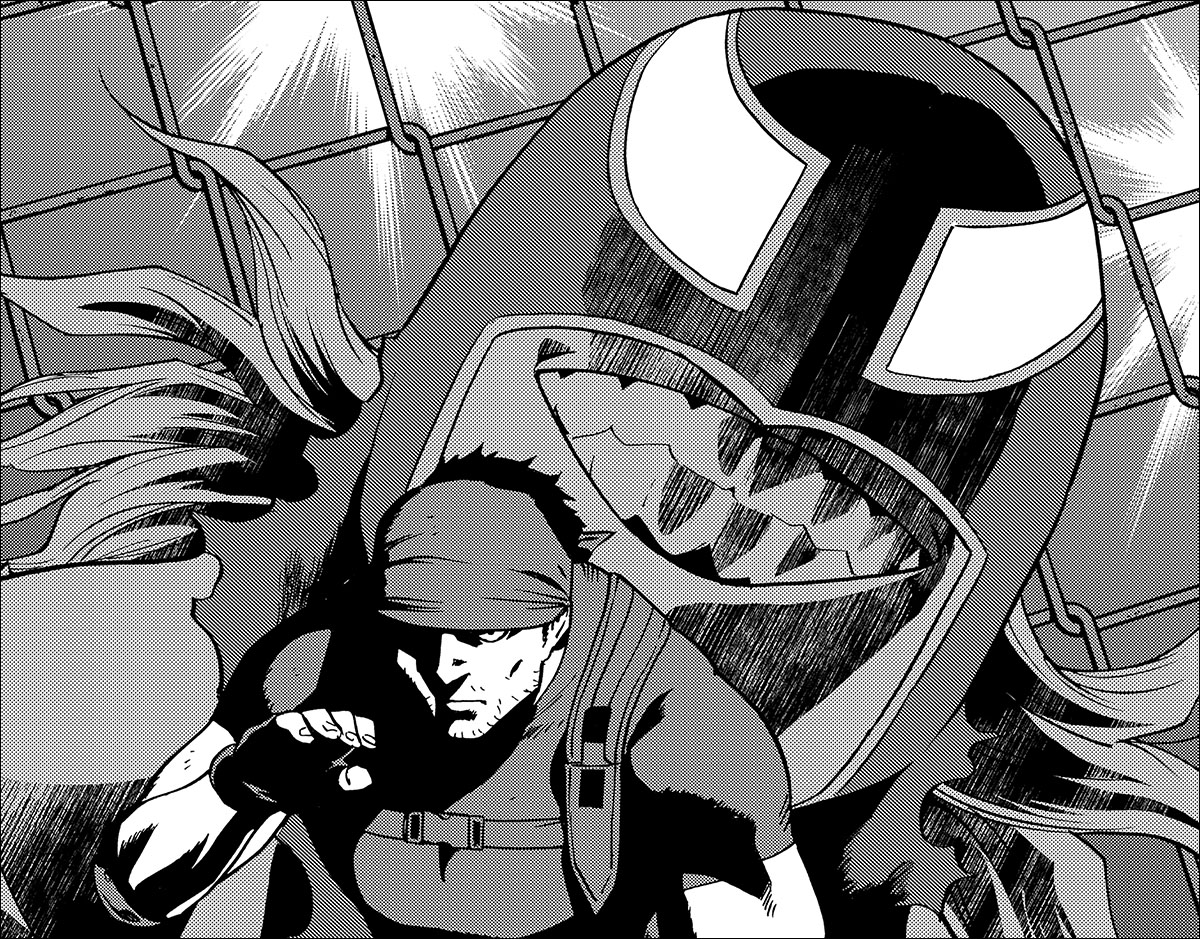 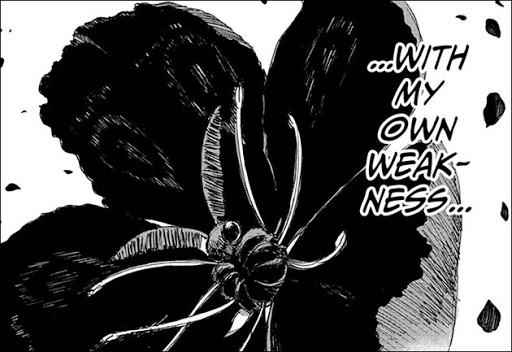 A revealing flashback into the life of a very special character. 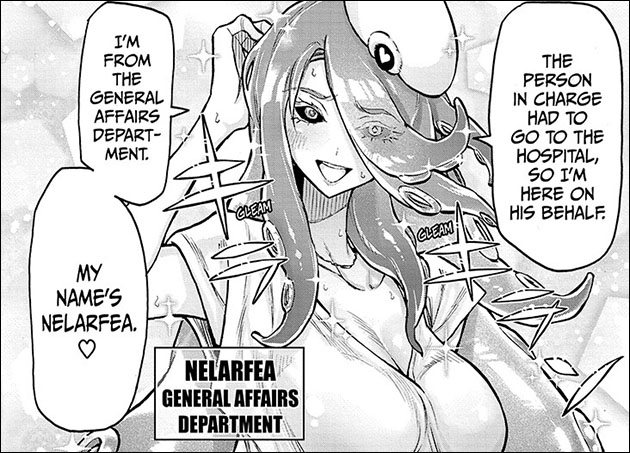 Can the boys resist the seductive powers of Nelarfea from the General Affairs Department? 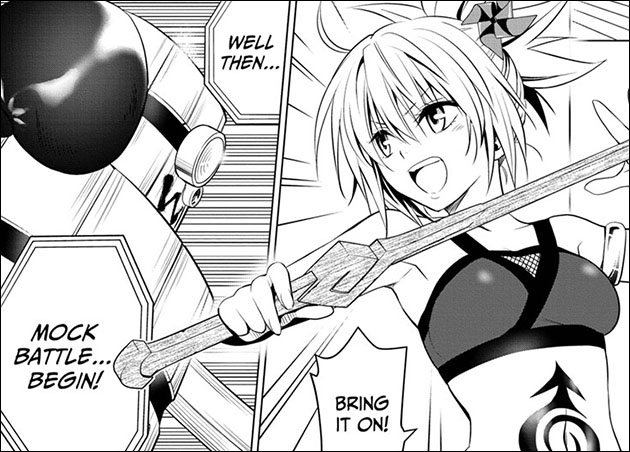 A mock battle goes awry when the battle robot gets tickly! 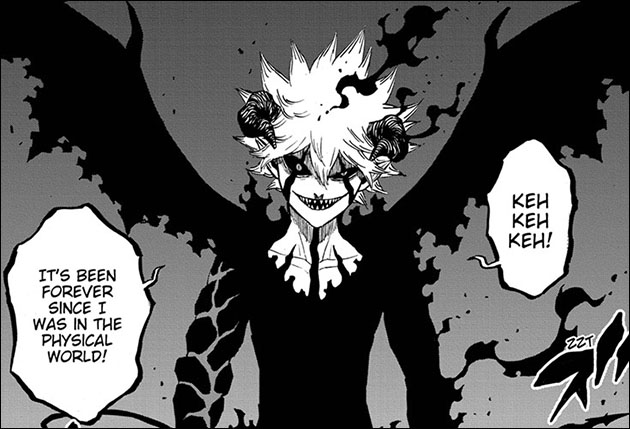 Can Asta make a deal with the devil before he gets burnt? 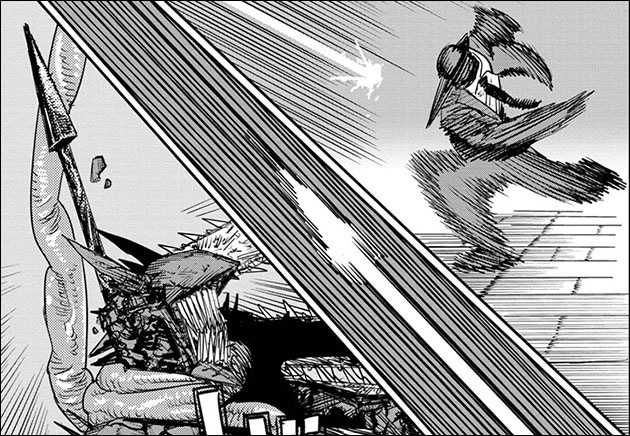 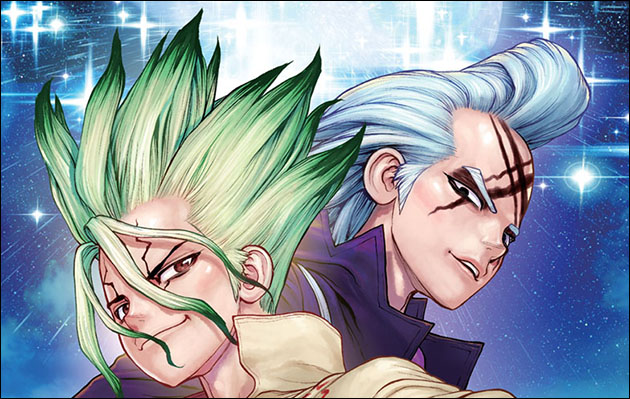 Will the dream of Corn City be popped? And will Senku keep getting stalked by his eerie foe? 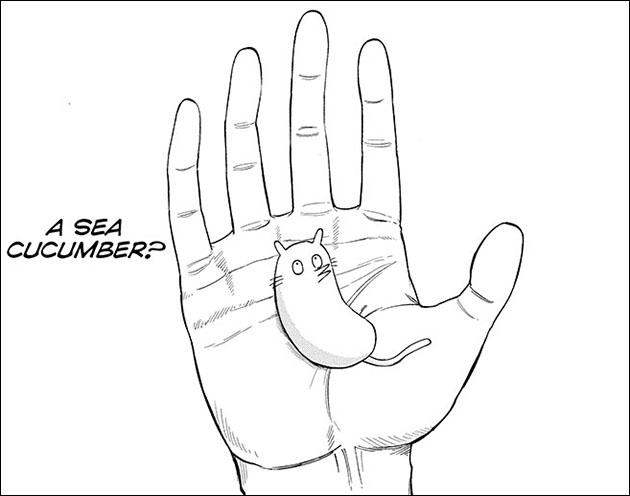 Another mysterious sea creature ends up on the island. What havoc will it wreak? 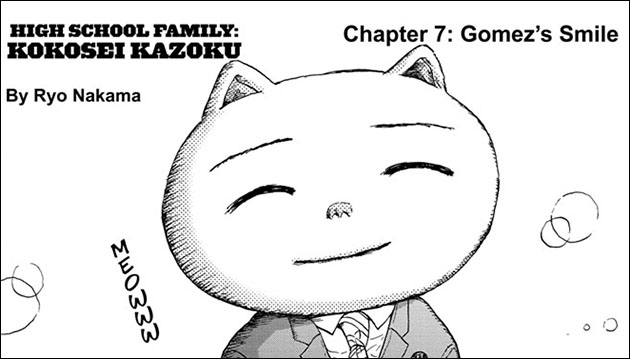 Someone’s been a bad kitty and making poo poos in the principal’s office. Find out who! 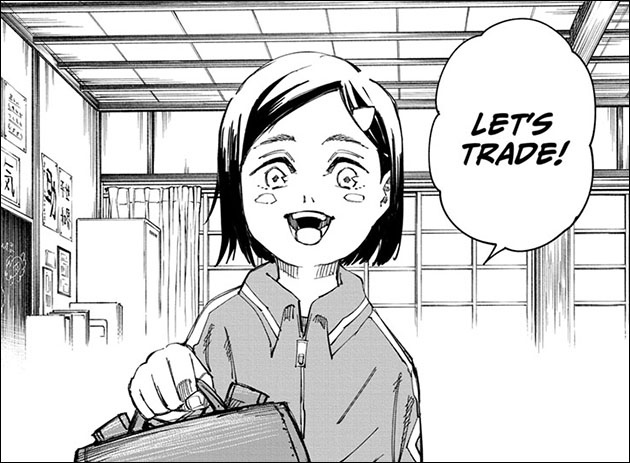 A flashback into Nobara’s life as a troubled child. 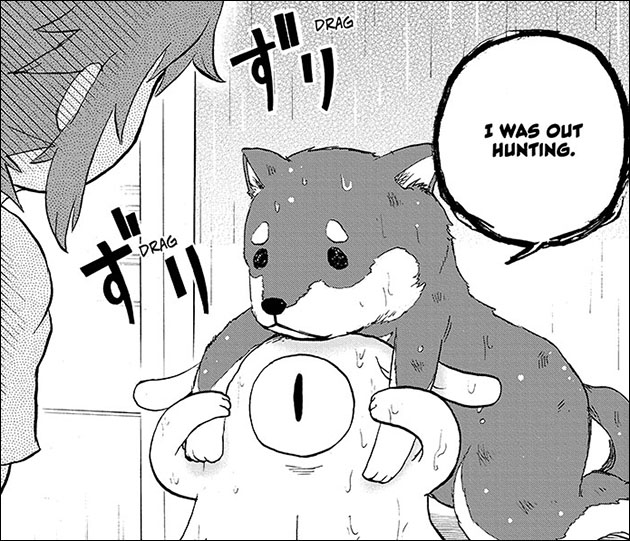 Magu-chan has found another follower! But can this follower be housebroken? 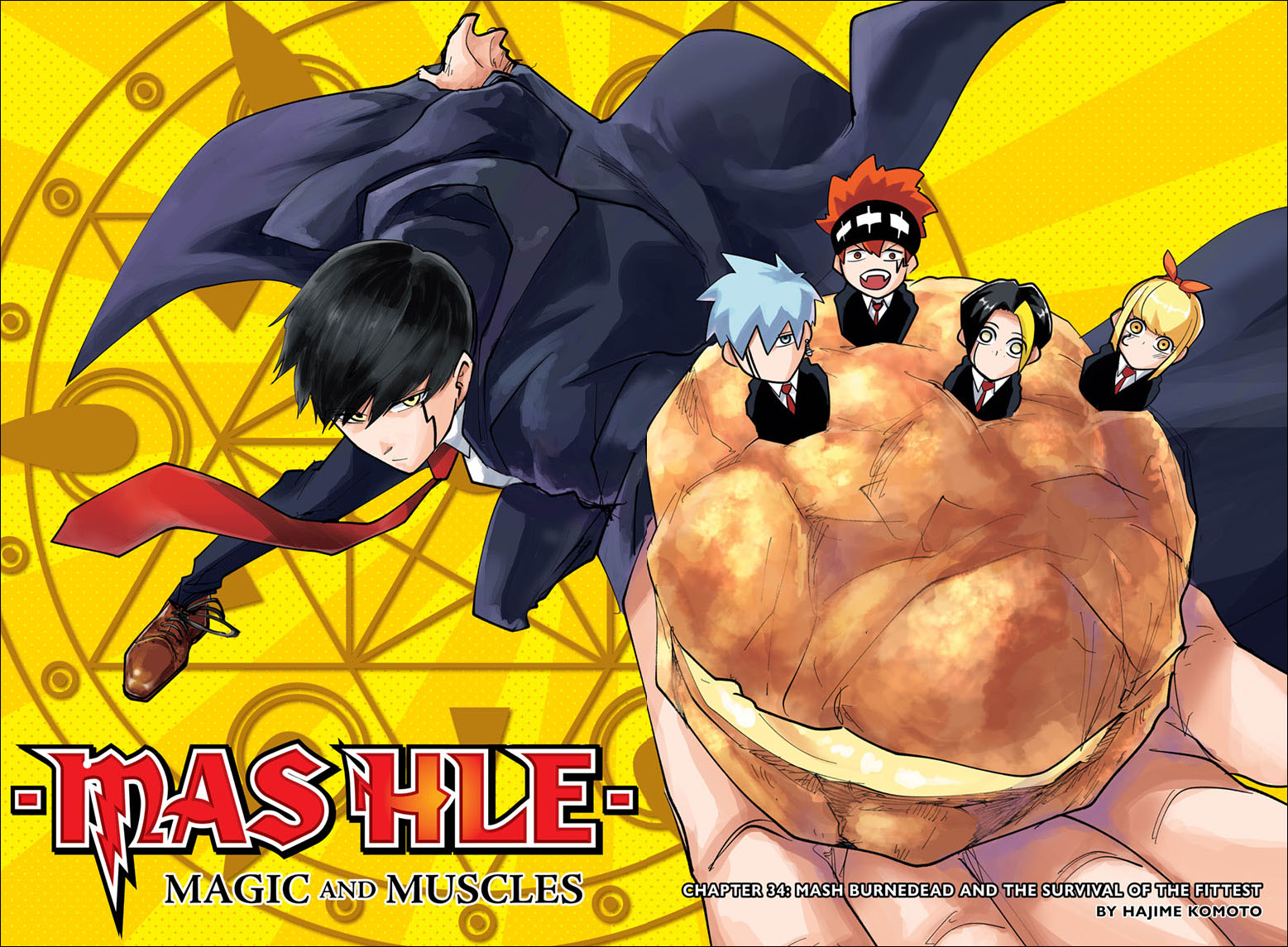 Did you know a cream puff can save your life? Read this chapter to find out how!

Me & Roboco
By Shuhei Miyazaki
Ch. 13 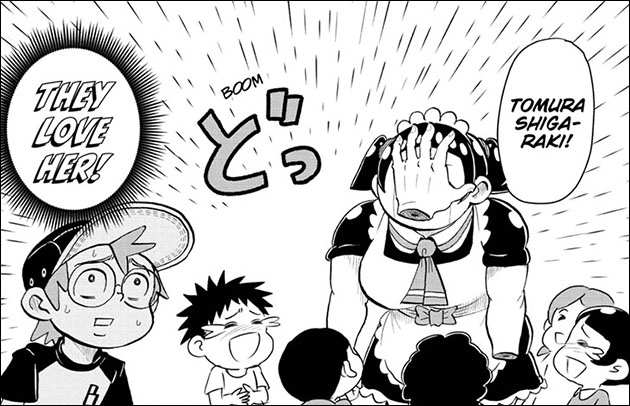 When Bondo tails Roboco for a day he finds out she’s quite popular! Just what’s her secret? 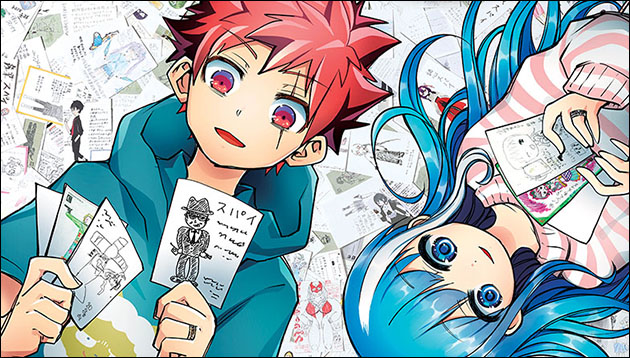 Taiyo’s day goes bananas when he gets roped into a series of Random Spy Battles! 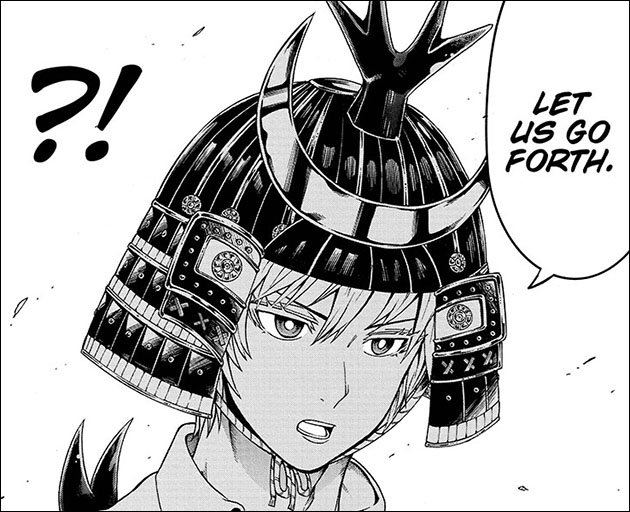 Moriking’s armored up and ready to fight. The battle of the bugs is on! 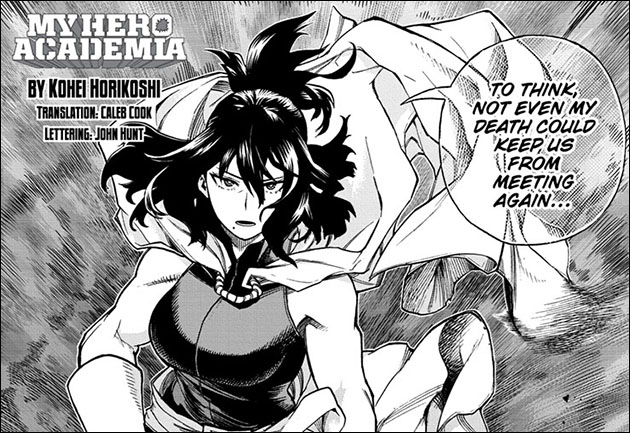 The echoes of the past haunt the future as young heroes are torn asunder! 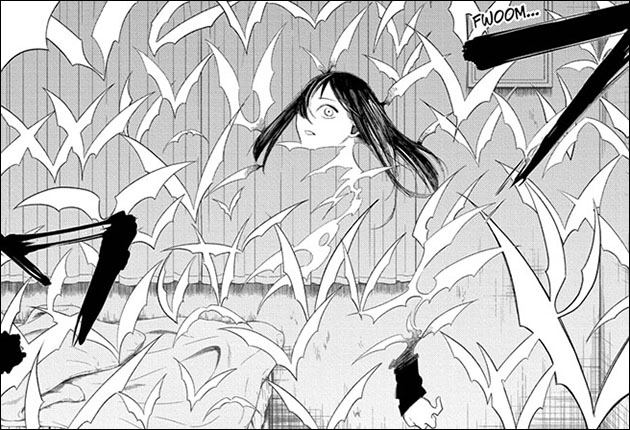 An evil vampire manipulates a tortured soul into doing something terrible! 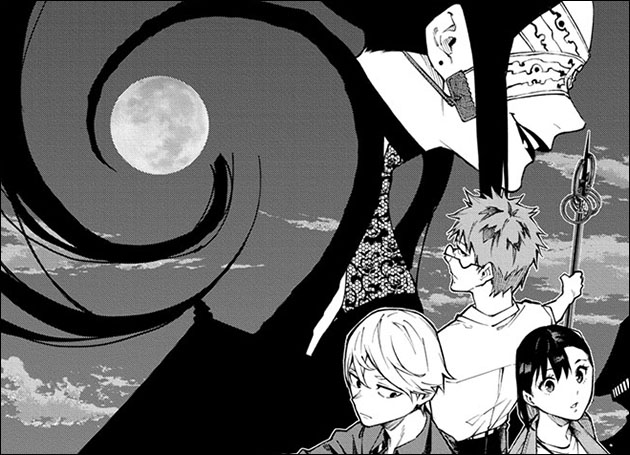 The spirits go wild when Aibetsu visits the Tsukuyomi Mansion! 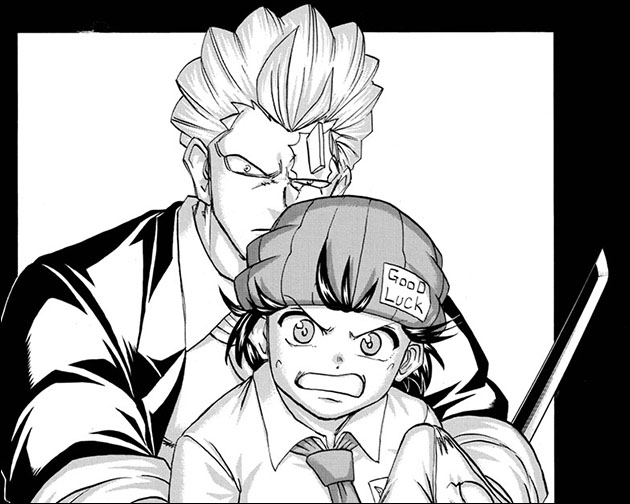 The battle between Union members comes to a head! Can they settle their differences in time to achieve their goal? 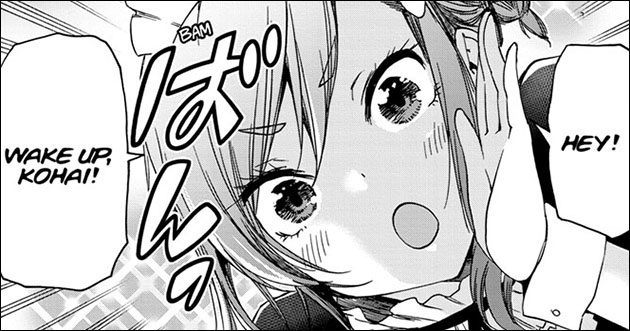 They say love is the best medicine, or was it laughter? Plenty of both in this chapter.