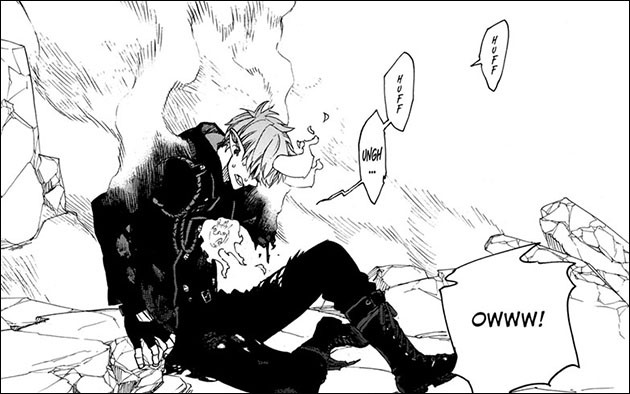 Rin continues to battle Satan for his brother’s life! Can he save him? 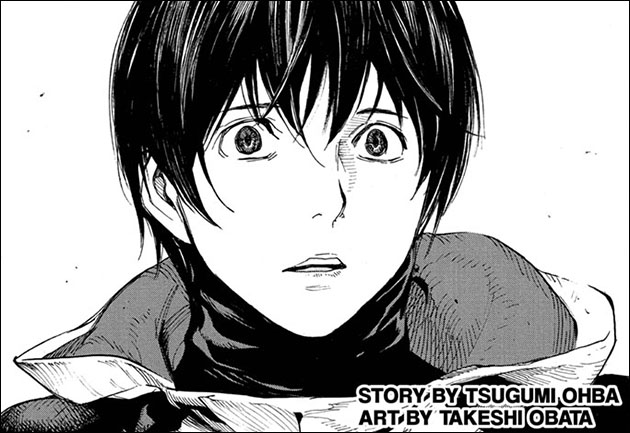 The contest to become the next god has come to a shocking end. See who won! 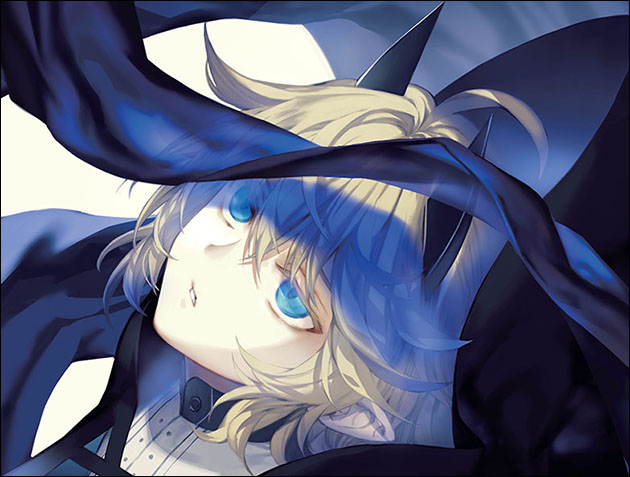 Vampires and humans battle with the world on the brink of collapse! 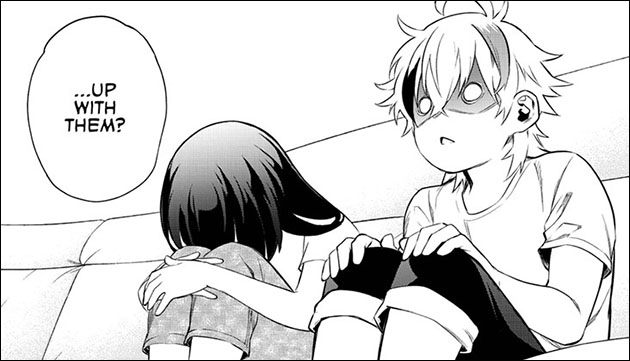 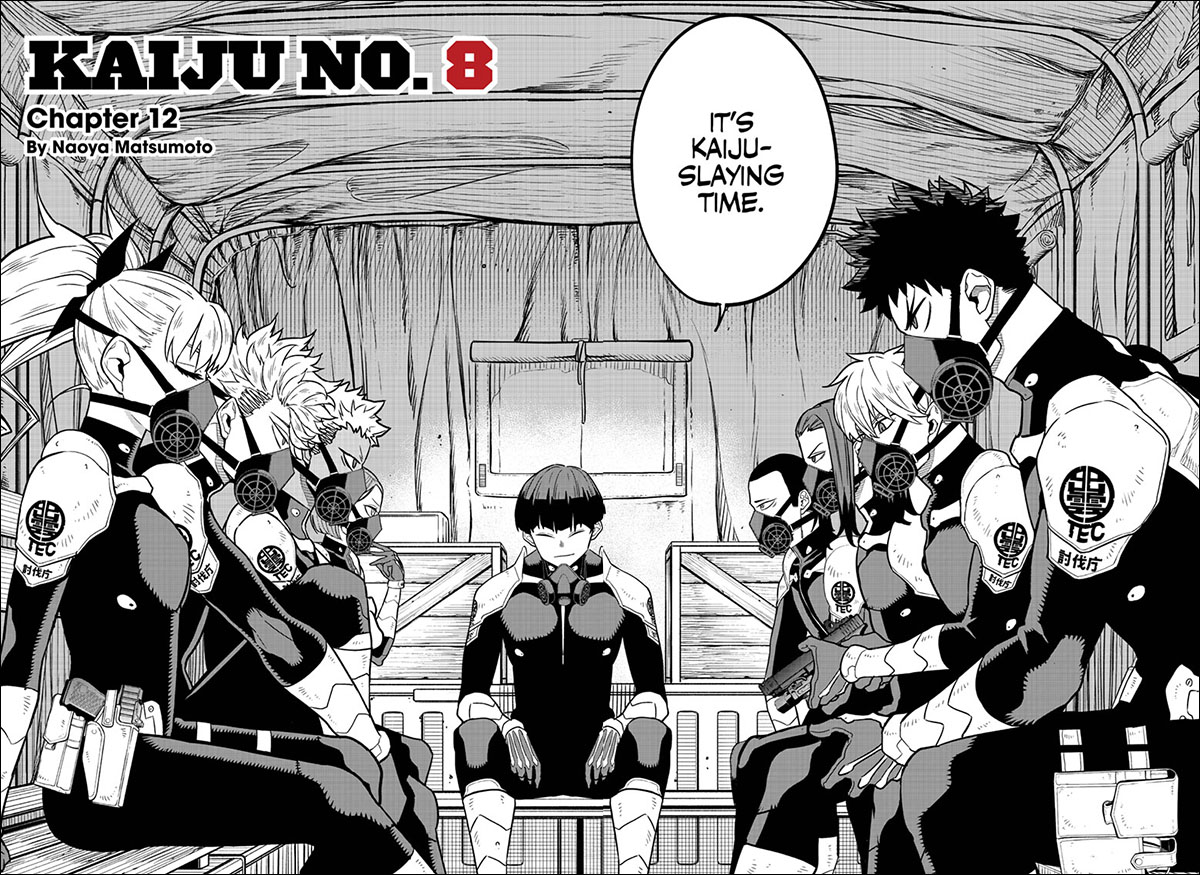 Kafka’s on his first official Kaiju hunt with his team. Will he blow them away or just blow it? 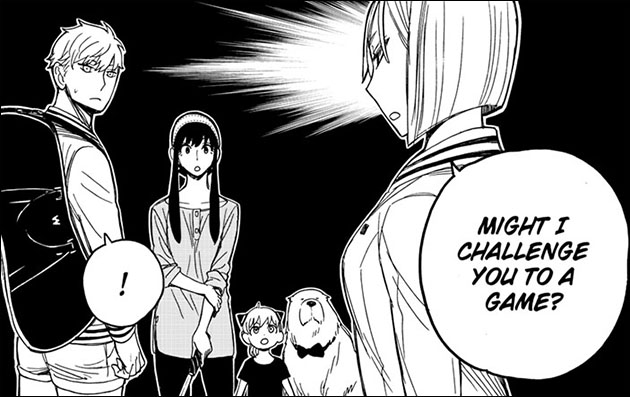 Just when you thought it was safe to go back on the courts, Nightfall challenges Yor to a tennis match!

Something doesn’t add up when the greatest accountant in the universe wants to work for the Agravity Mining Company. 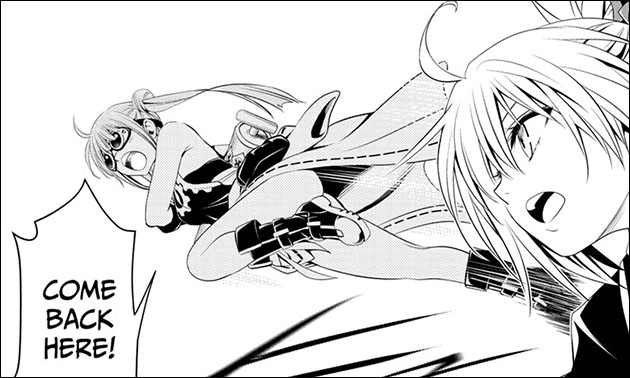 There’s a new ninja in town and she’s got history with Matsuri! 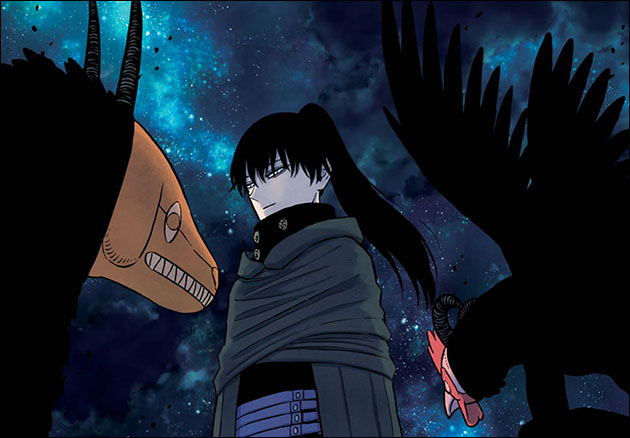 Only three days until the Spade Kingdom invasion, can Asta power up in time? 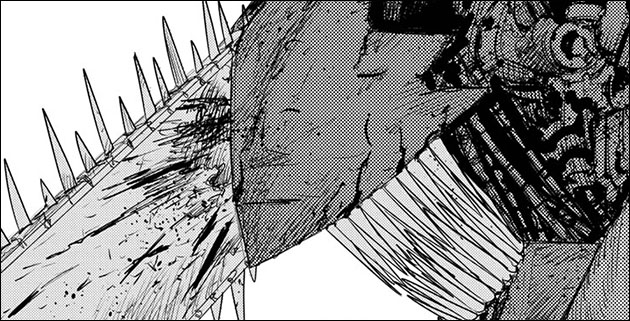 Chainsaw Man’s revved up and ready to fight! 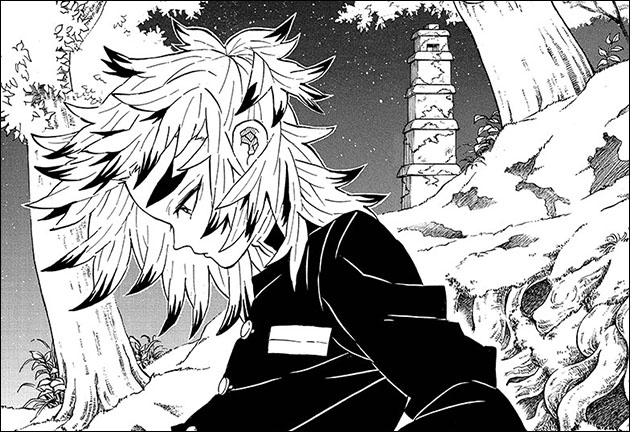 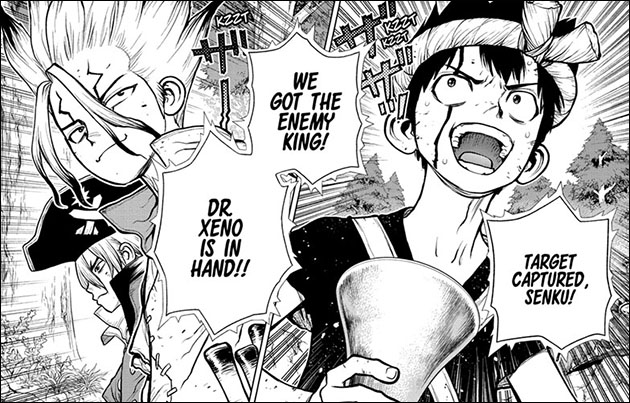 Things are moving according to Senku’s plan, but nothing is ever easy in the stone world. 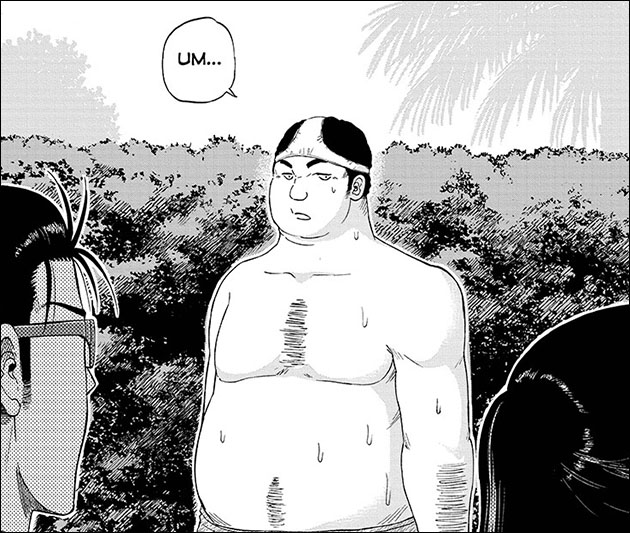 A simple case of panty thievery turns into much more! 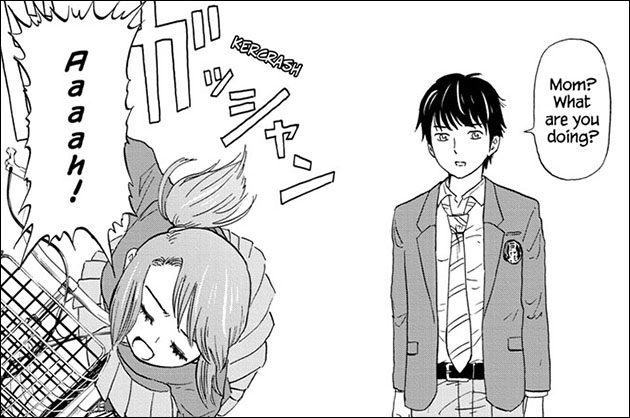 When Kotaro’s mom reveals she can’t ride a bike, the family steps in to help! 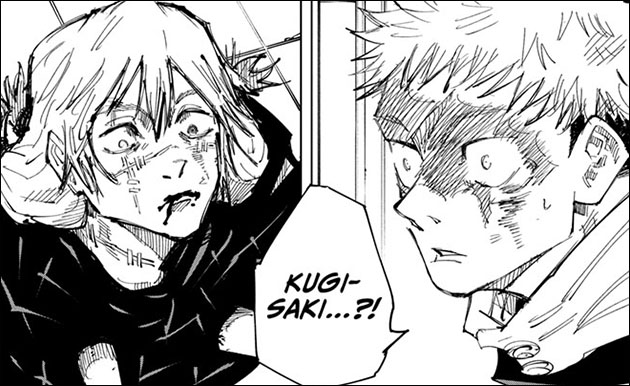 Itadori can’t keep up with his opponent’s constant trickery. Will it cost him the fight? 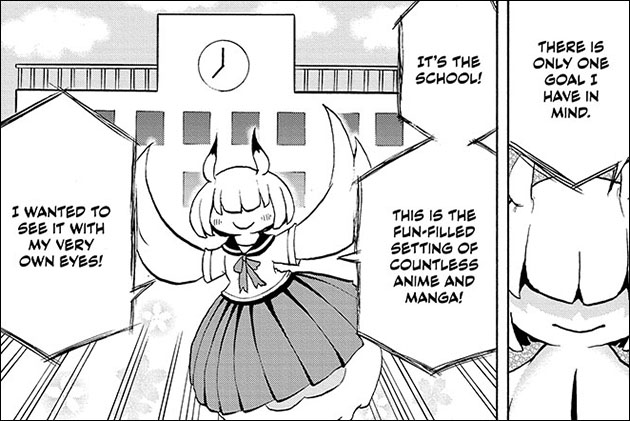 Chaos reigns when all the gods go to school for a day! 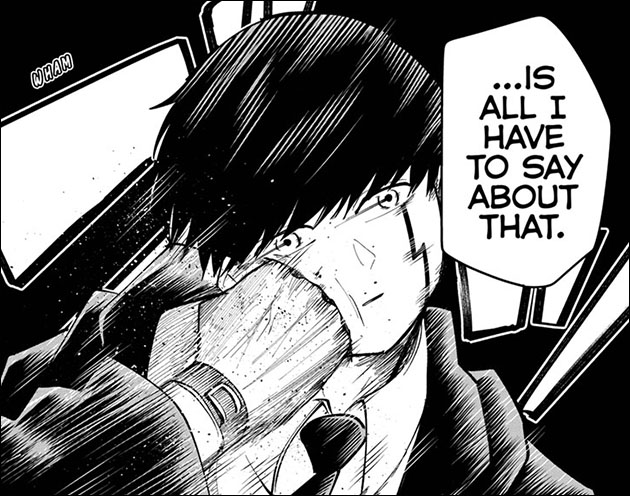 The hits keep coming! Mash’s opponent can dish it out, but can he take it?

Me & Roboco
By Shuhei Miyazaki
Ch. 12 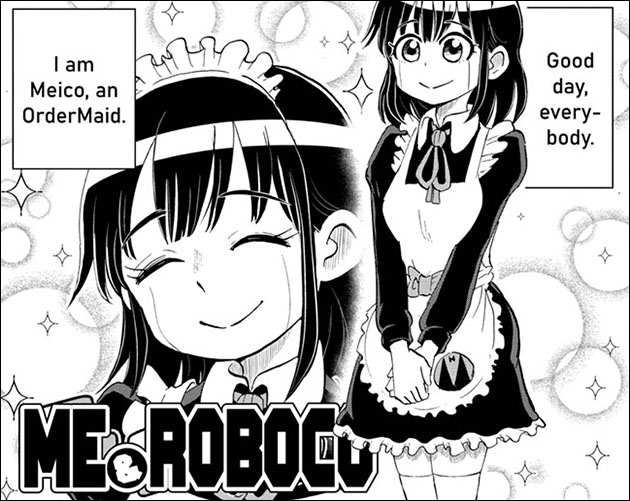 Motsuo’s maid Meico wants to get some tips from Roboco. Does she need manlier knees?

When Taiyo takes an unexpected bath with his wife, he learns some secrets of her past! 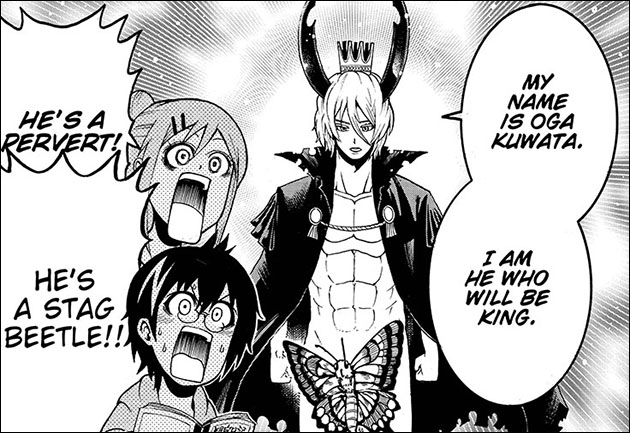 Moriking faces a fiendish foe who hates humans almost as much as he hates clothes! 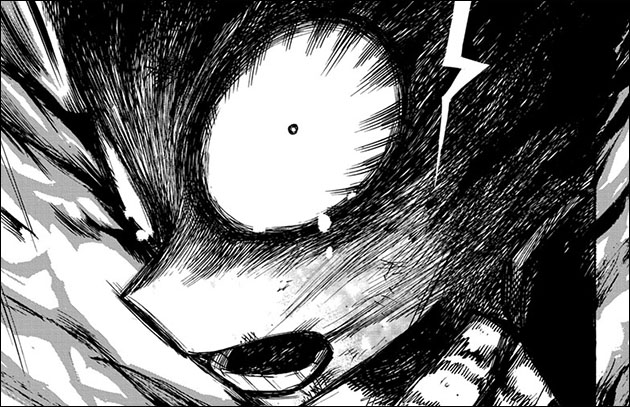 Deku pushed to the point of no return! Is this the end?! 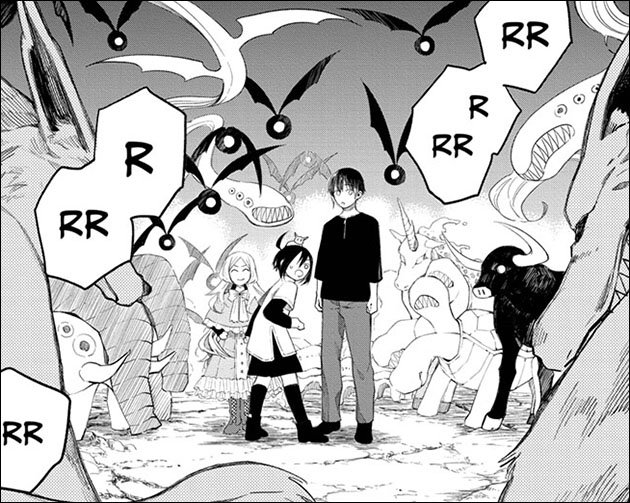 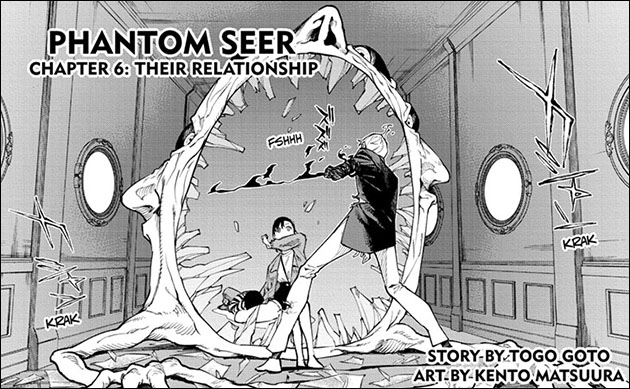 Mirror, mirror on the wall, who’s the jerkiest hero of them all? Iori! Will he come around this chapter? 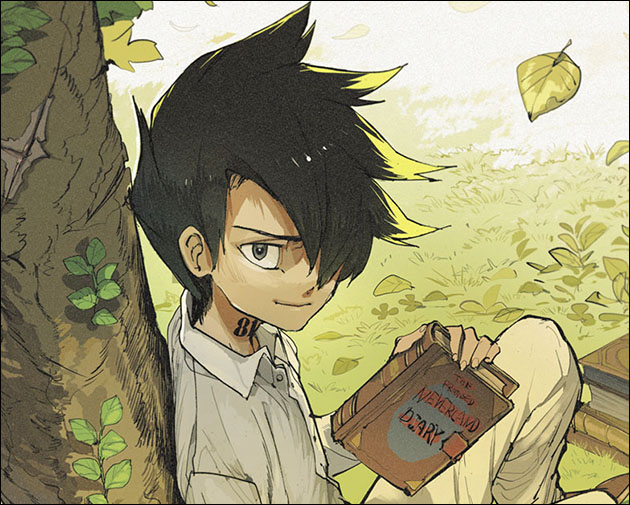 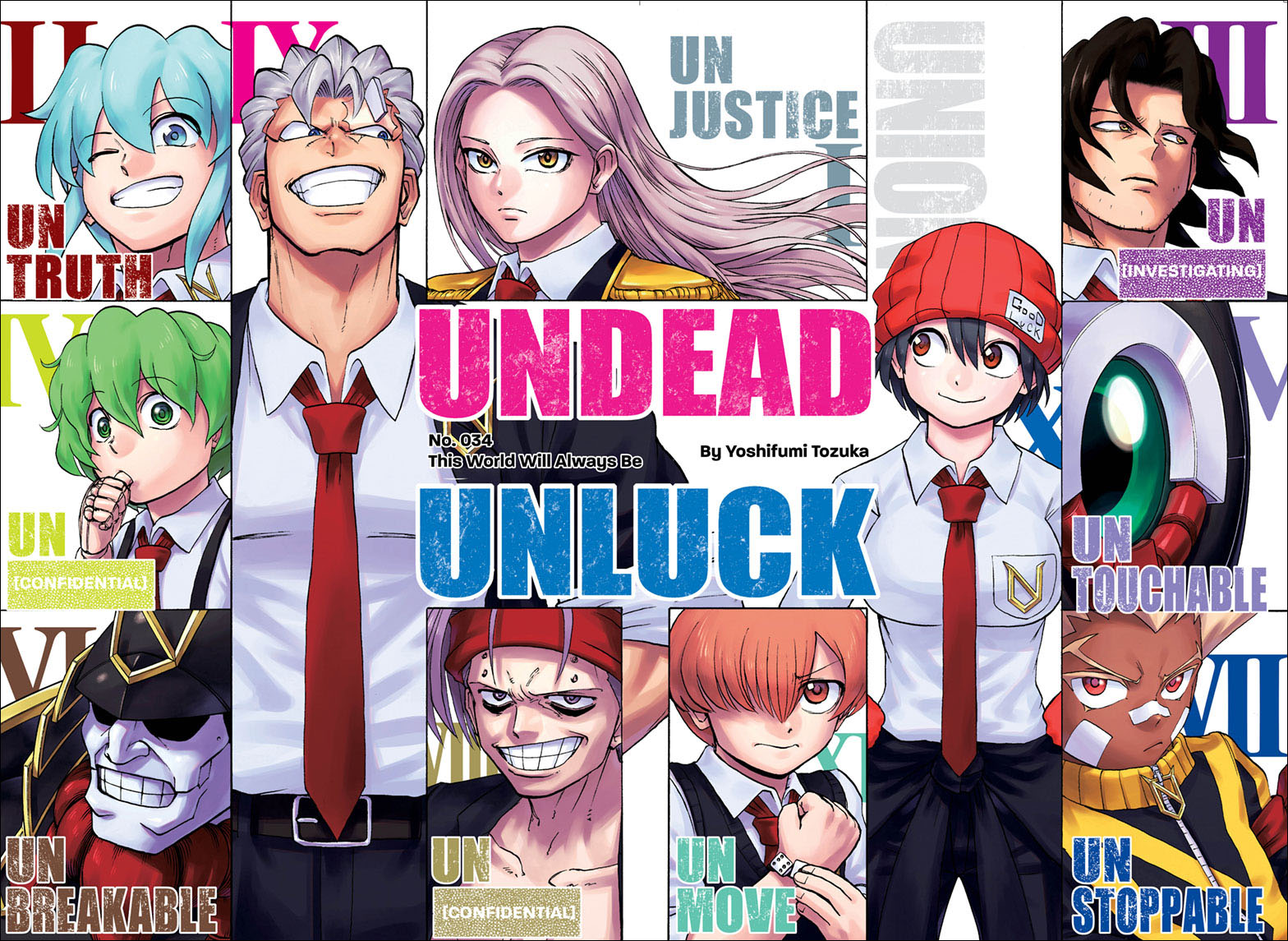 More undead and unlucky chicanery in another topsy turvy chapter! 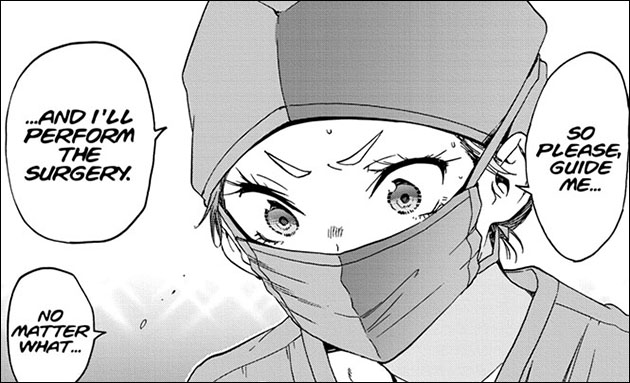 Paging Dr. Love, Dr. Love! Can Senpai gather her courage and pull off a difficult surgery on Yuiga?