Gabimaru’s down, but he’s not out! The fight continues!

Yonagi gets the shocker of a life right before she performs! Will it wreck her opening night? 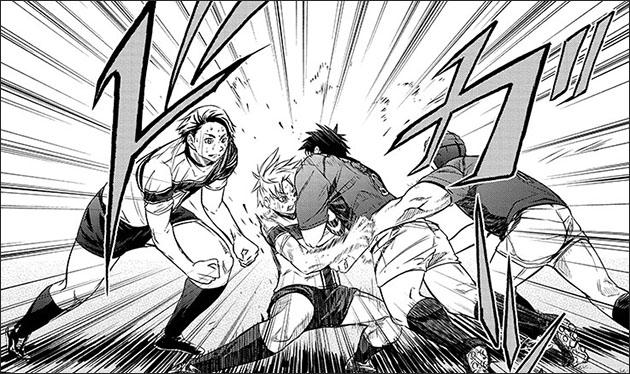 More intense rugby action as both teams give it their all! 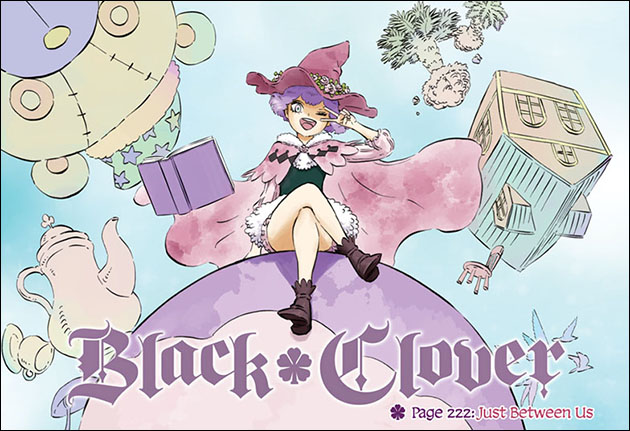 A dreamy new chapter with some major reveals! 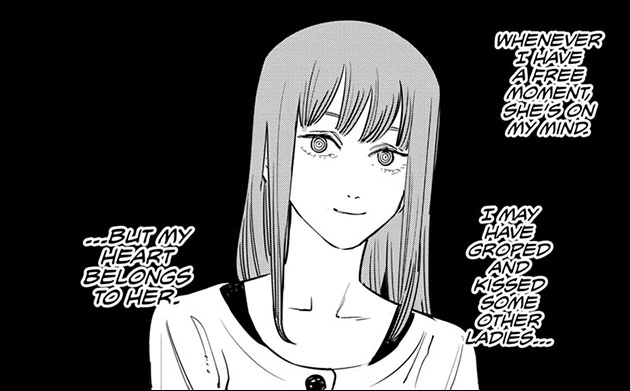 Another romantic chapter as Denji shows off his softer side. 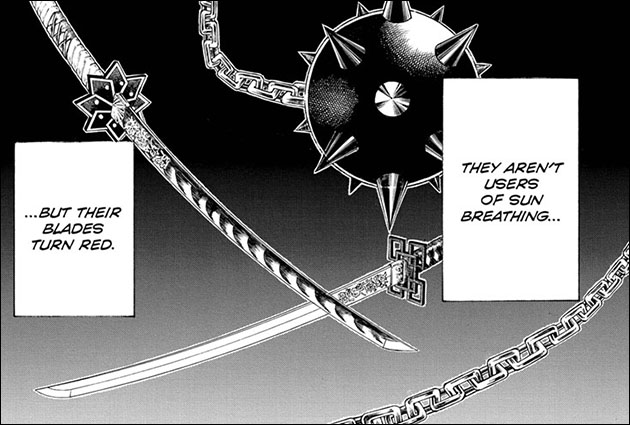 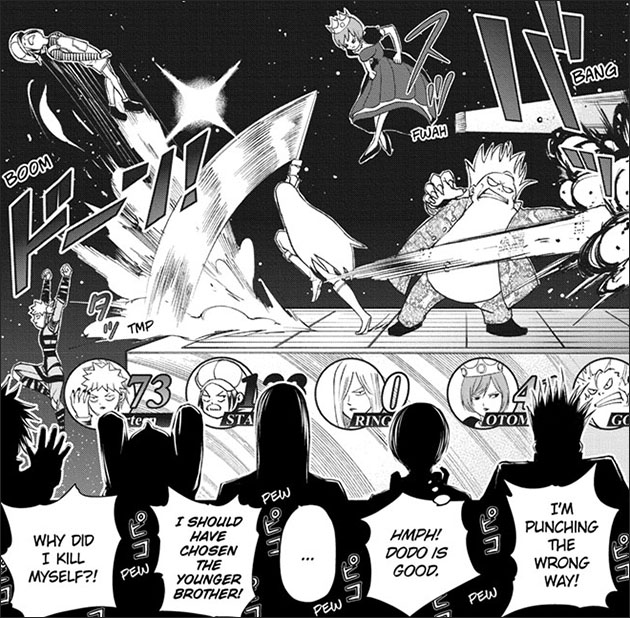 The gang takes a little videogame break before the next match! 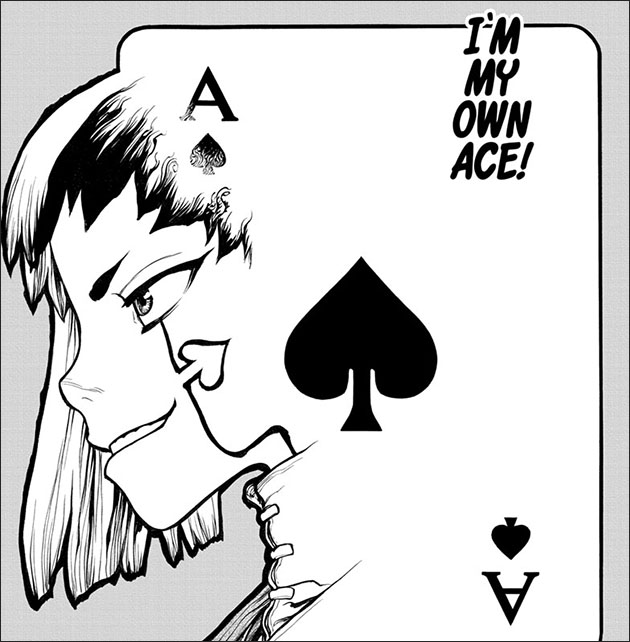 Gen has an ace up his sleeve—himself! 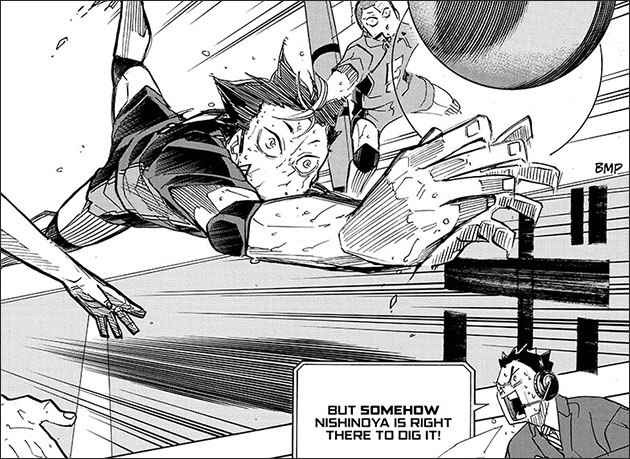 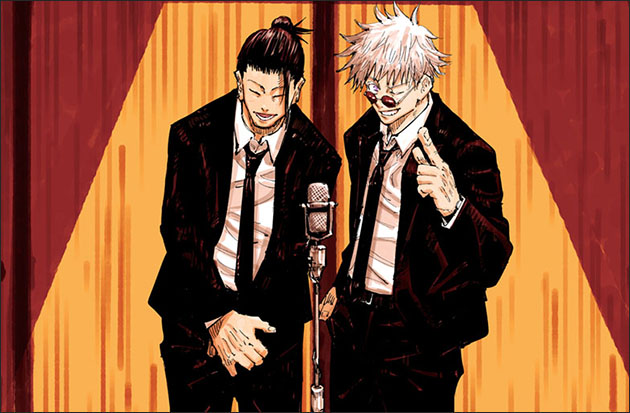 A deeper look at a sorcerer’s fall from grace. 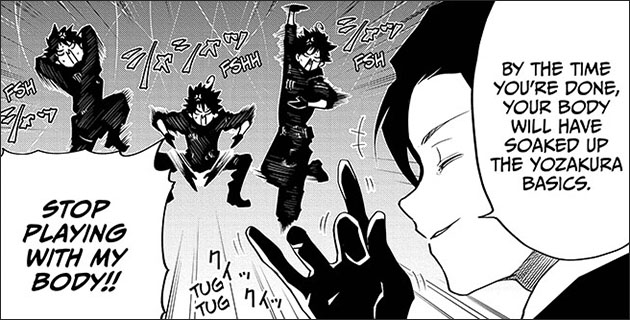 Taiyo’s training ramps up as he gets tutored by big bro Kyoichiro! 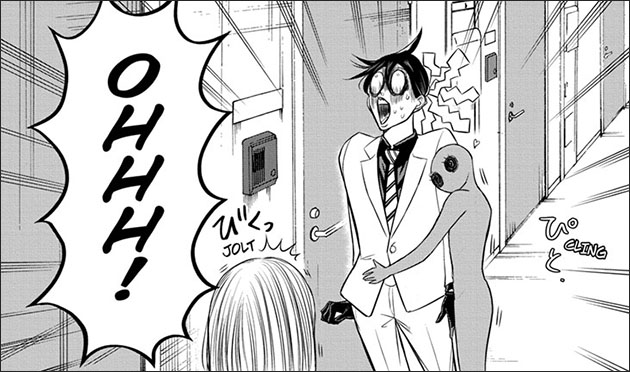 Mitama gets some unwanted attention when a spirt develops a crush on him! 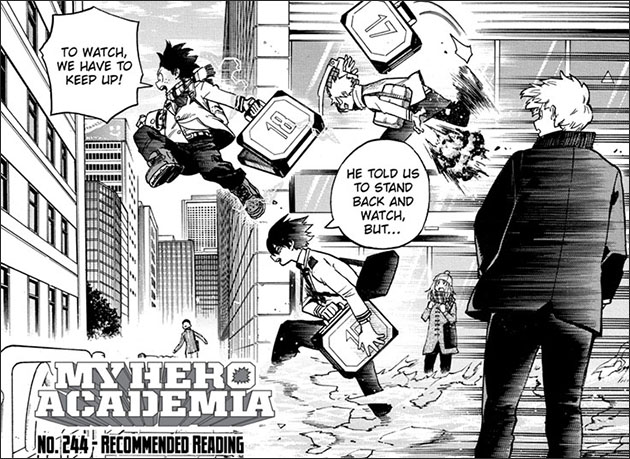 Deku’s first day studying under Endeavor is off to a crazy start! 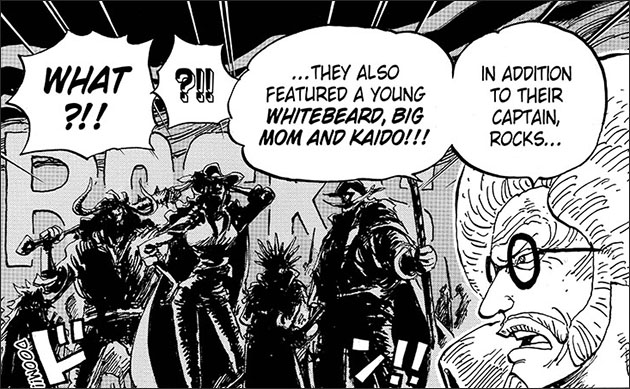 More fallout from the dissolution of the Seven Warlords! 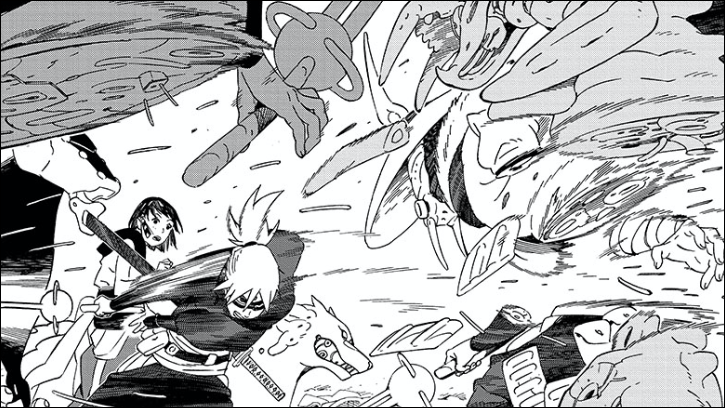 Hachimaru’s lost his head but gained some experience. He’s on his way! 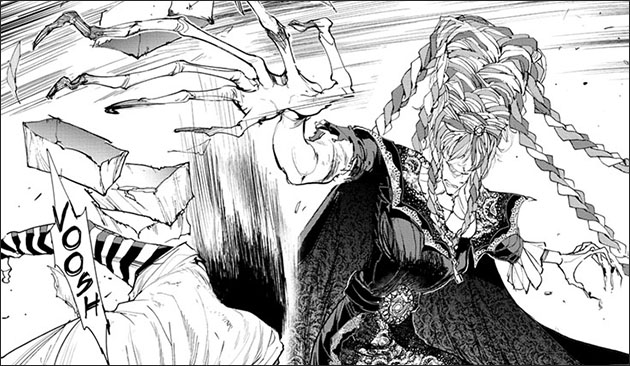 As the demon queen fights for her life the humans close in!

Jin’s having a problem with the “death” part of the death match! 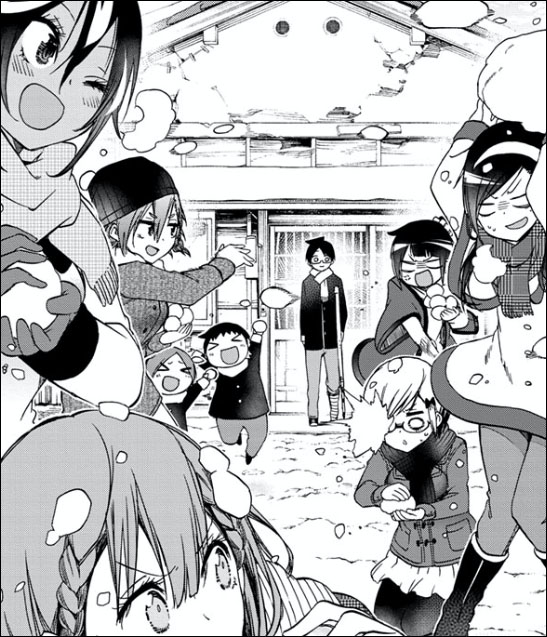 After finals, it’s time for a relaxing snowball fight! 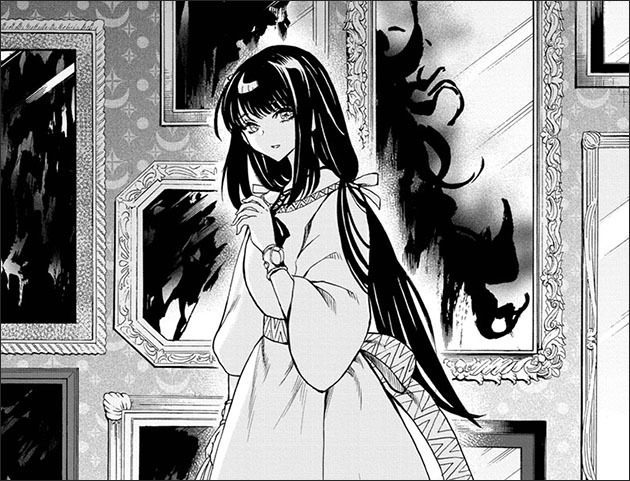