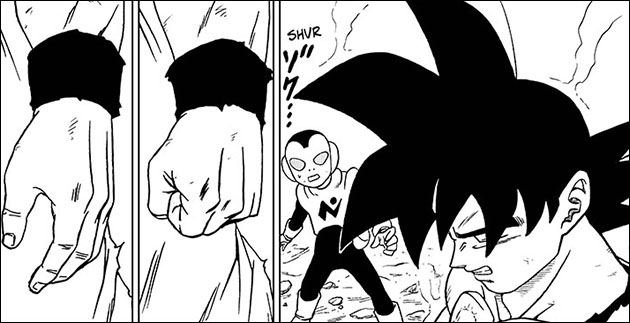 Merus is gone and Moro now faces the full power of Goku’s wrath. Will the planet survive?! 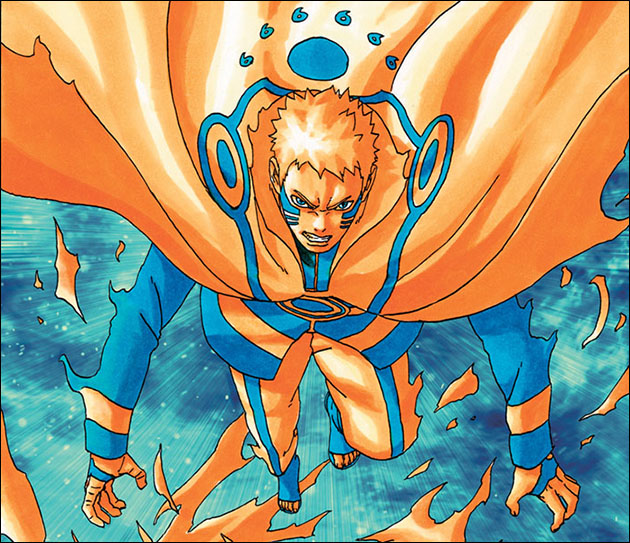 Naruto and Sasuke are up against a foe they may not be able to beat! 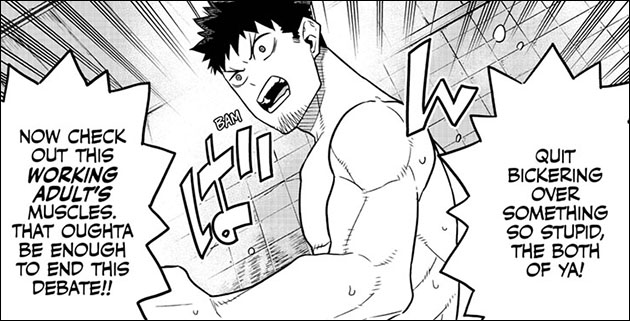 When a rivalry explodes among the new recruits, Kafka puffs up his chest too. Will the others be impressed? Find out! 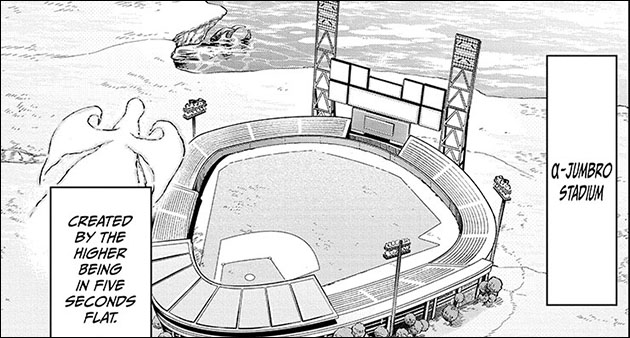 A swing and a...WUT?! The boys find “bassball” a little trickier than they thought! 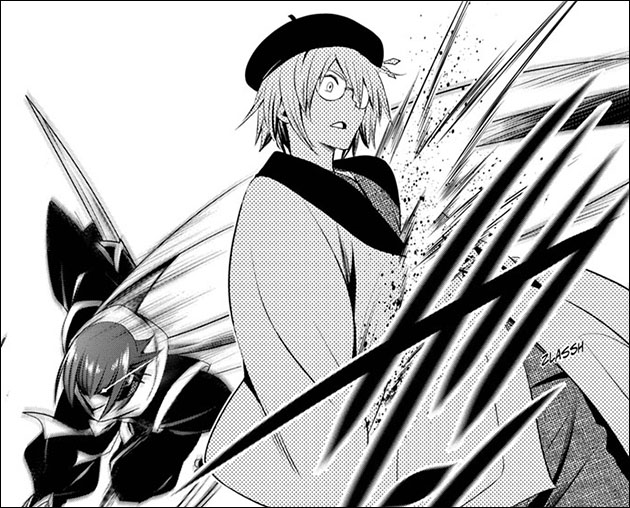 The strange artist is after Matsuri’s scroll, but finds his friends are quite protective! 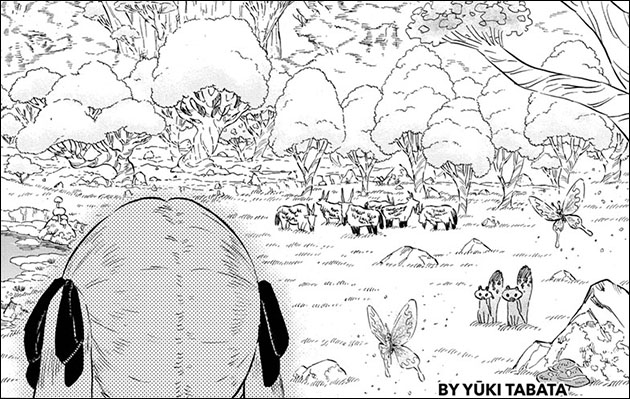 Noelle wakes up in a mysterious place of great power! 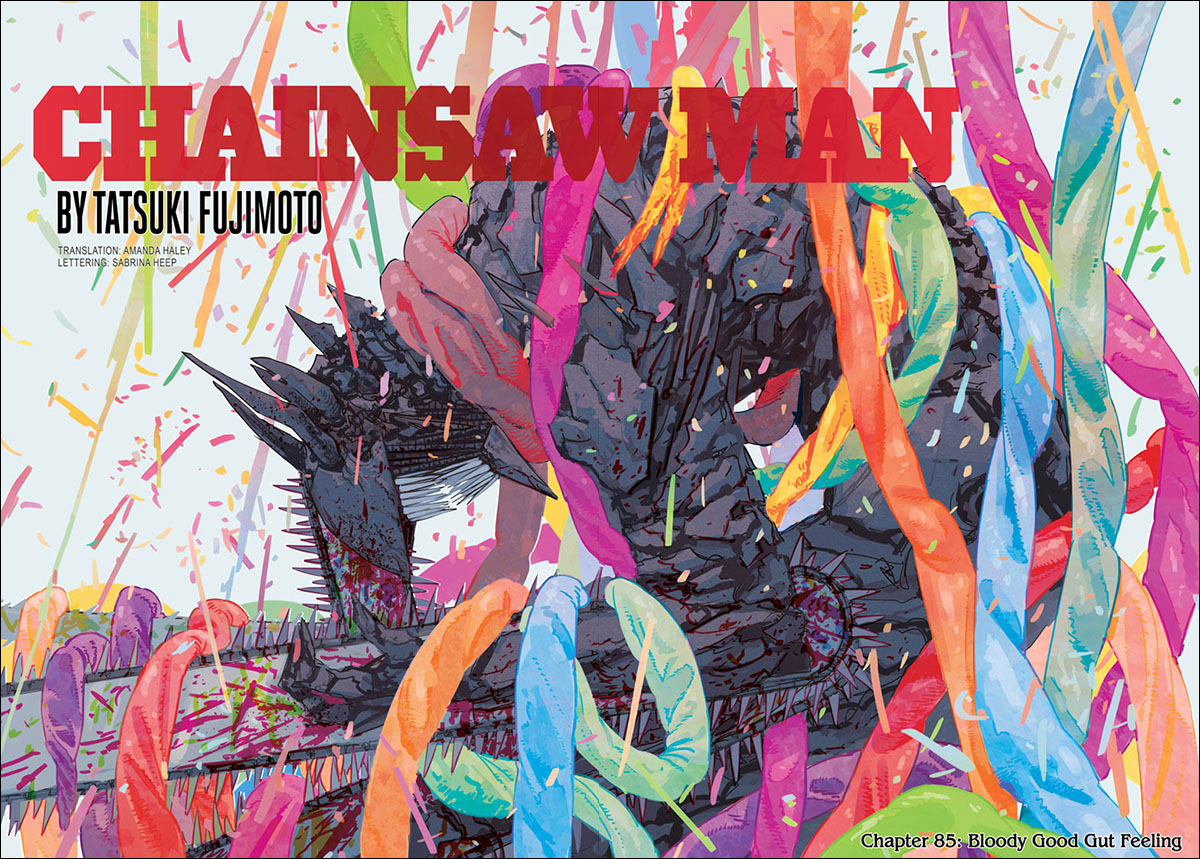 The crazy train keeps chugging along with another insane chapter! 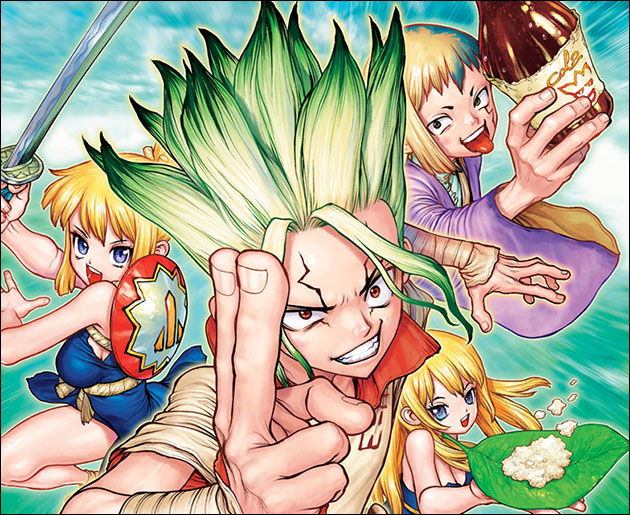 Dr. Xeno's crew is full of surprises, but so are Senku and the Kingdom of Science! 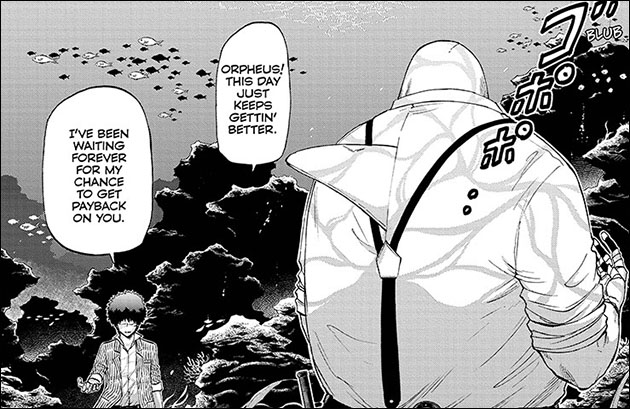 Orpheus is hot stuff when he fights on land, but even hotter under the water!

Kotaro’s nightmare reality of his whole family going to high school with him just keeps getting worse!

Itadori finds his foe is as creepy as he is strong! Is he finally outmatched? 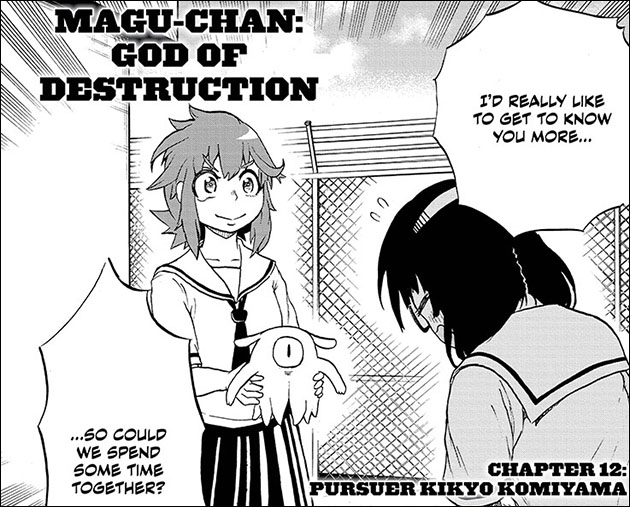 Someone’s got a crush on Magu-chan! He is a handsome devil, or ancient god of destruction to be exact. 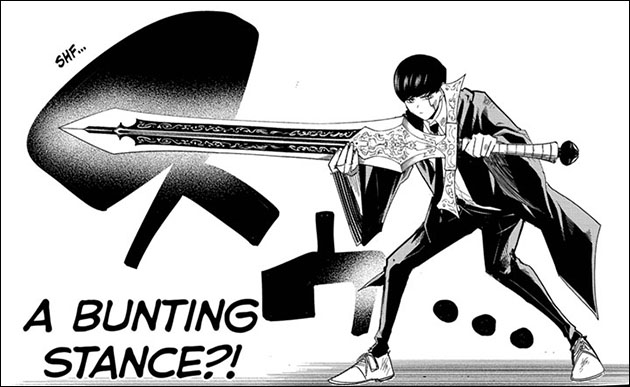 Mash has got his hands full against a foe who can control swords!

Me & Roboco
By Shuhei Miyazaki
Ch. 10 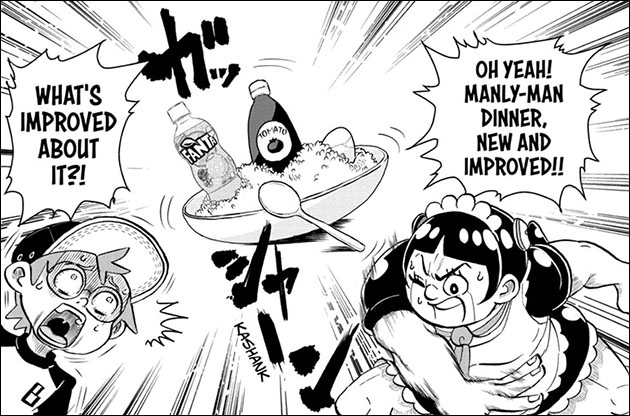 Roboco decides she wants to really learn how to cook. Will Bondo survive?

There’s a hot new game and all the spies are playing it. 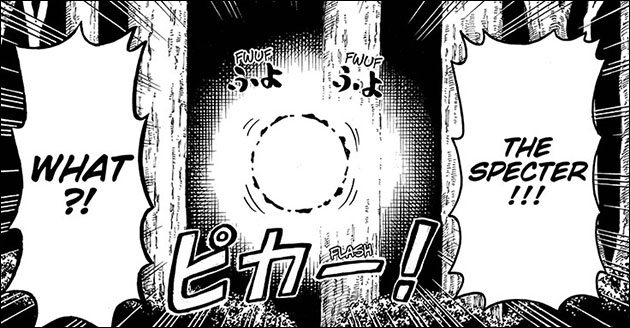 Something strange appears during a paranormal stakeout! Ghosts? Or something scarier? 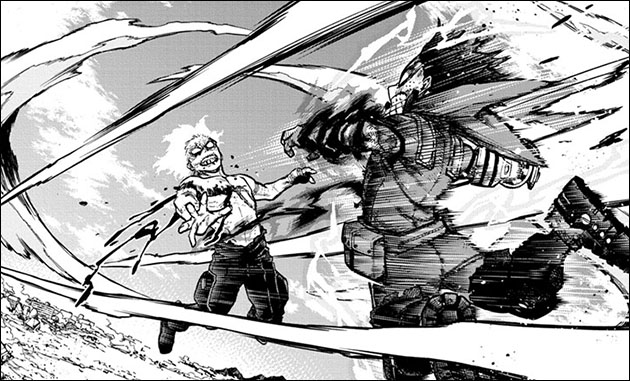 Get ready for a very revealing flashback! One that answers some questions, but raises even more! 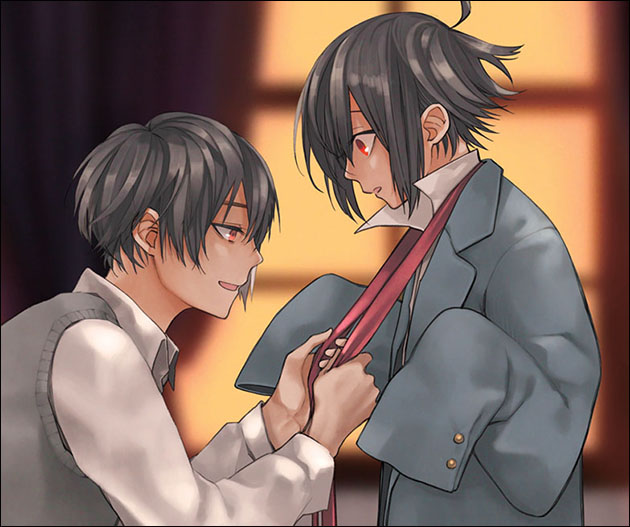 When Ko gets an unexpected and rambunctious visitor, he finds out just how much of a handful little kids can be! 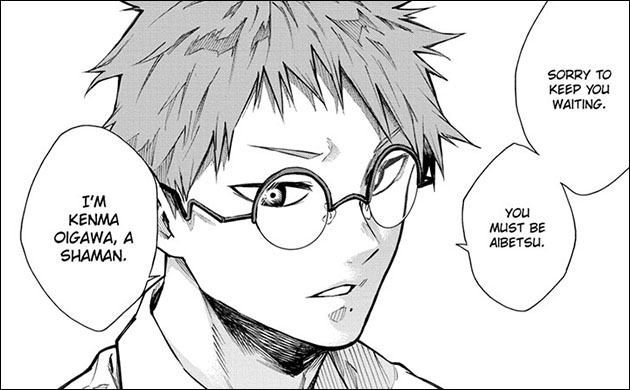 Aibetsu meets a phantom buster that’s actually nice. Will this make Iori look like even more of a jerk? 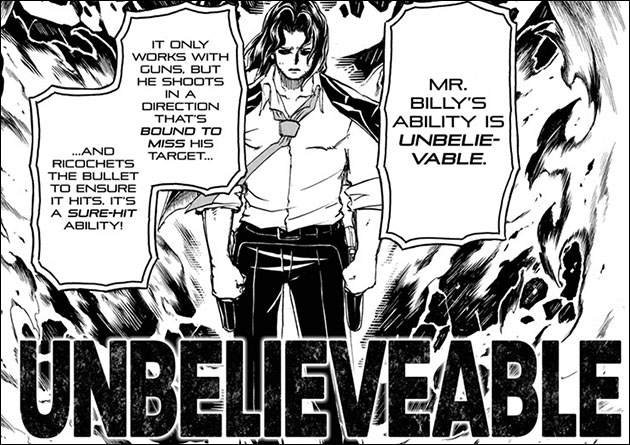 Get ready for another UNBELIEVABLE chapter! 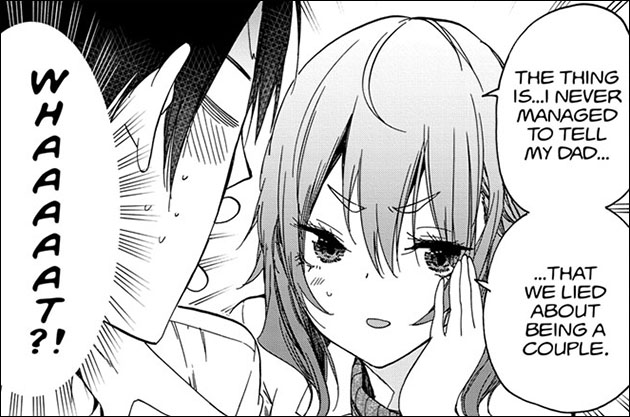 Senpai’s still hasn’t told her father the truth about Yuiga. Is it time to come clean?