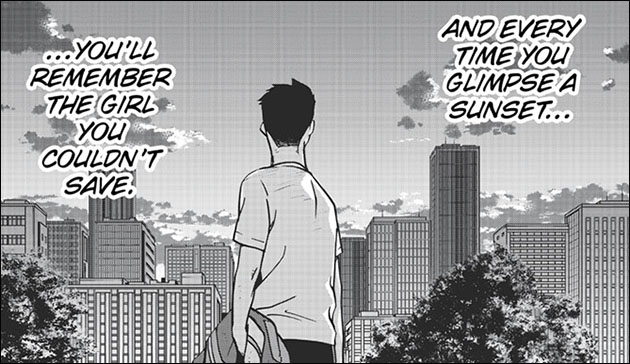 Pop Step’s rampage continues as Koichi gets desperate to save his friend! 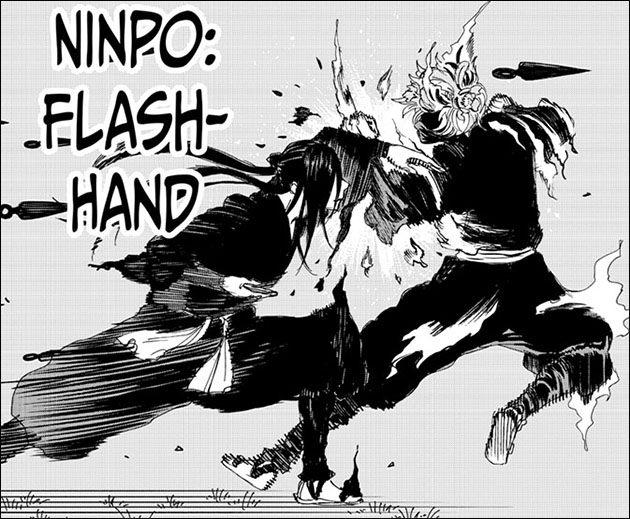 Gabimaru’s finally met his match! But in his weakened condition, can he beat his equal? 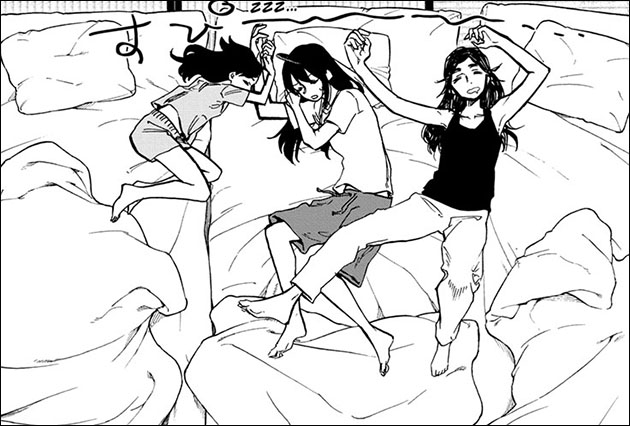 With a difficult shoot on the horizon, it’s time for the actors to grab some ZZZs and learn about each other! 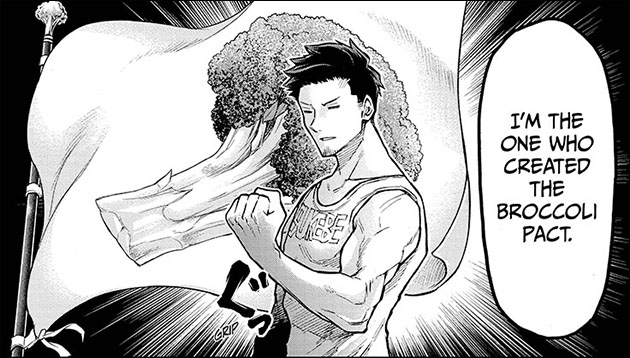 After this chapter, you’ll never think of broccoli the same. 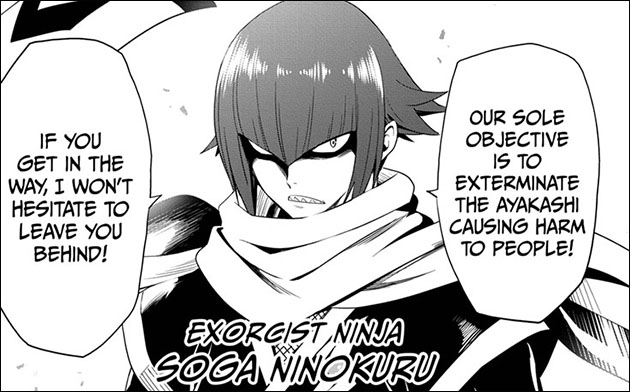 Matsuri’s got her hands full when a bitter rival shows up! 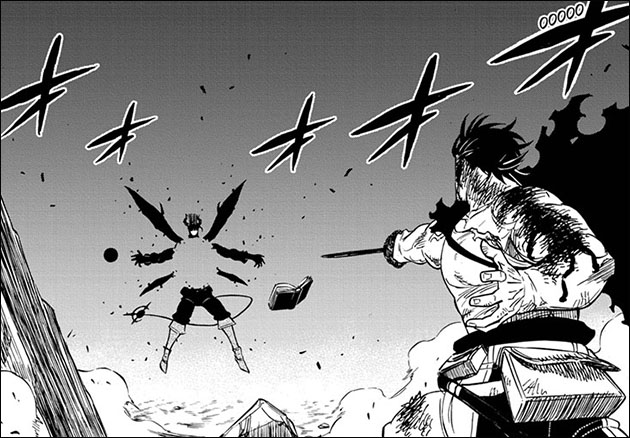 Captain Yami to the rescue! But is this foe so easily vanquished? 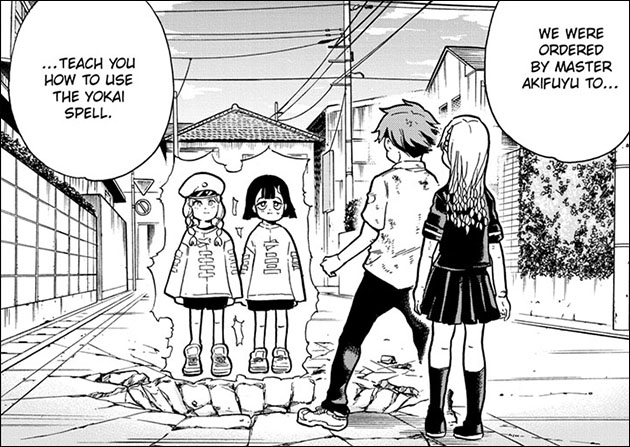 If Kazami’s gonna survive the onslaught of yokai attacks, he’s gotta get stronger. In other words, training time! 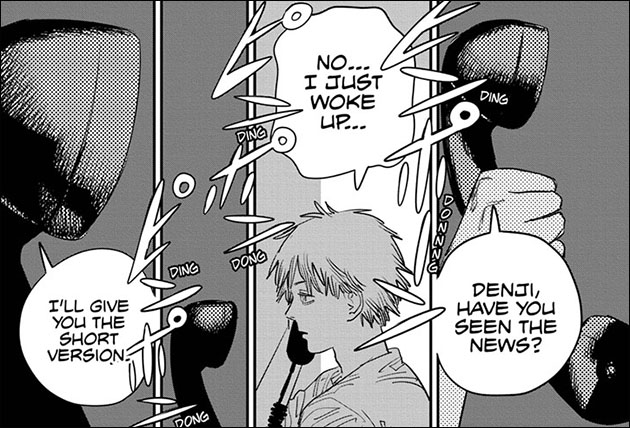 Denji gets an ominous phone call and an unexpected guest. Sometimes being popular’s not a good thing! 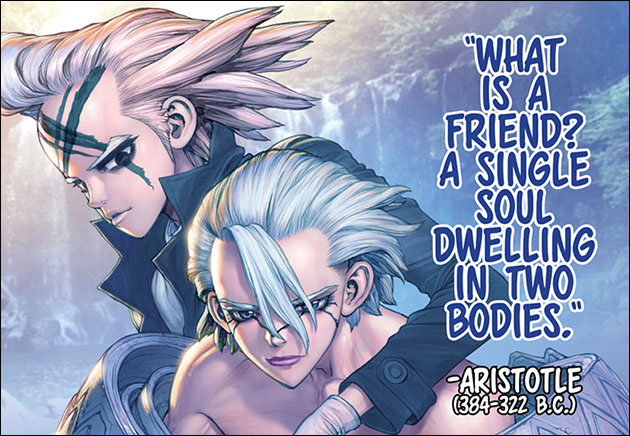 Super science and sneaky snipers may prove too much for Senku! 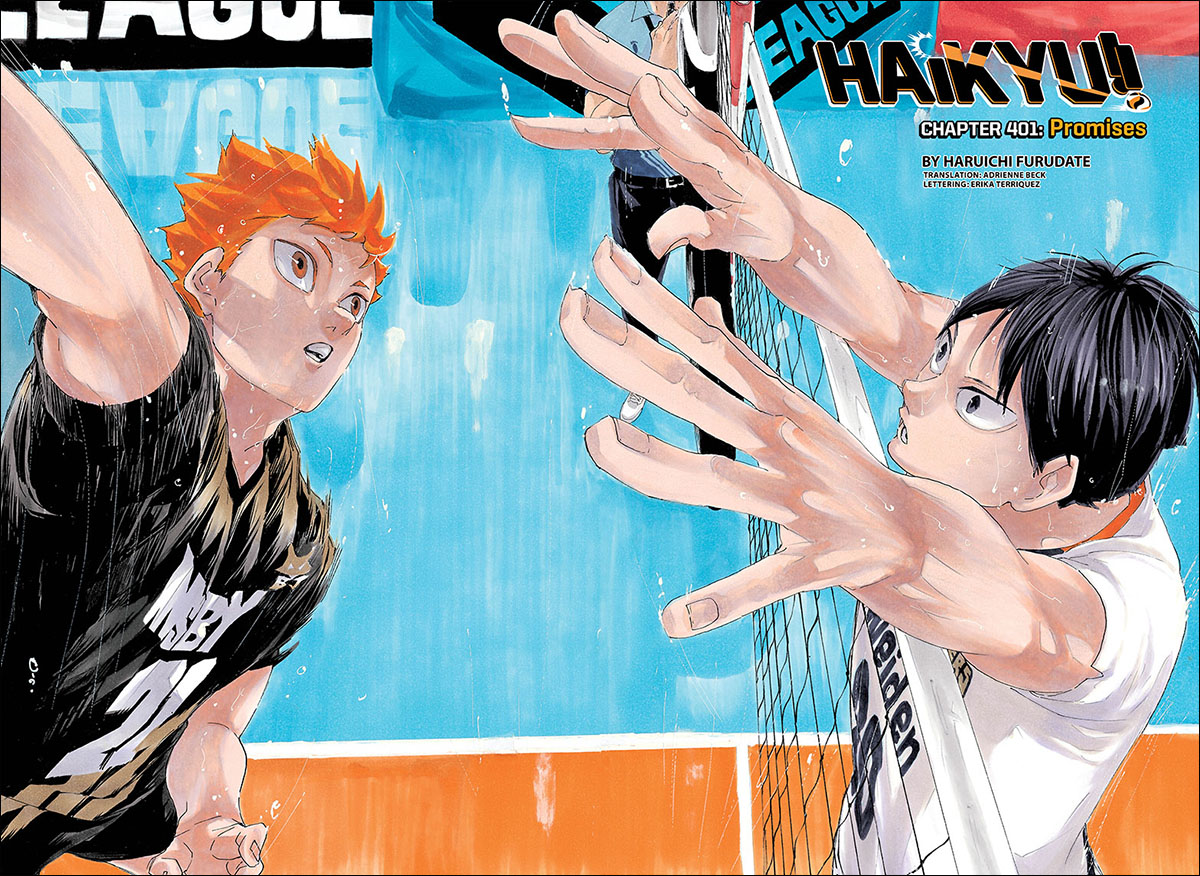 Another intense moment in one of Shonen Jump’s greatest rivalries! 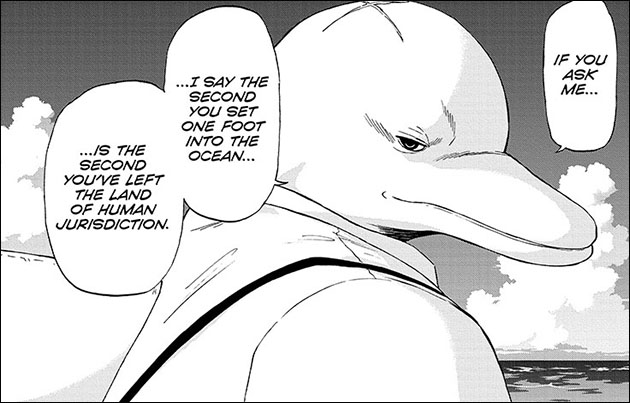 If you thought this manga was a joke, you’re partially right. It’s really funny. But now...things are starting to get serious. 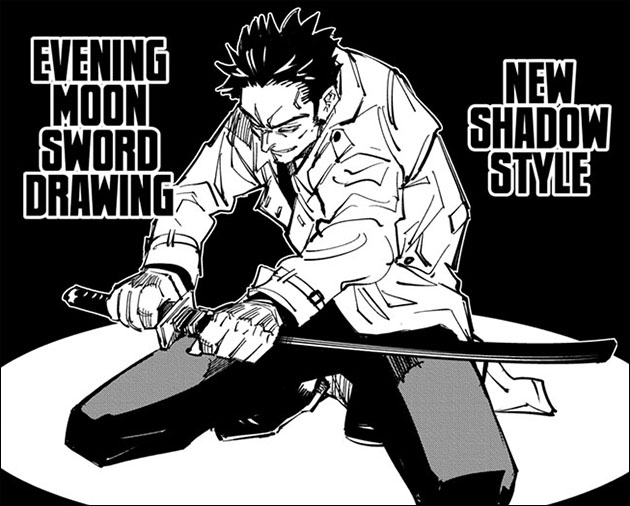 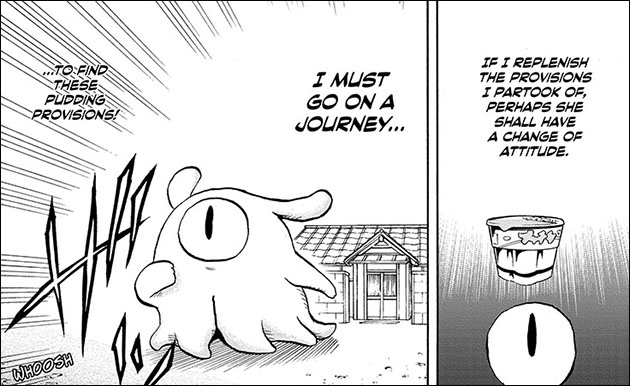 Magu-chan goes on his most dangerous mission yet—to get some pudding! 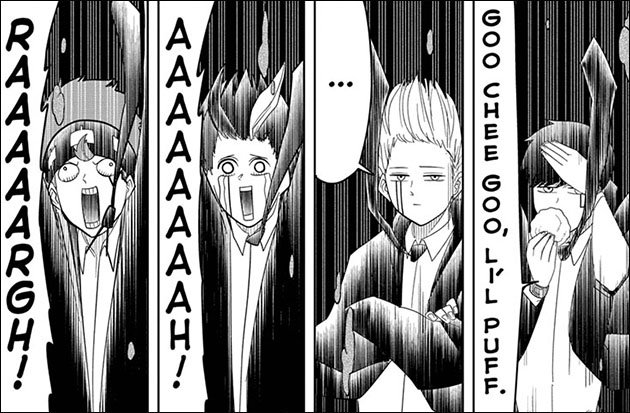 The gang’s split up for some one-on-one battles!

Me & Roboco
By Shuhei Miyazaki
Ch. 2 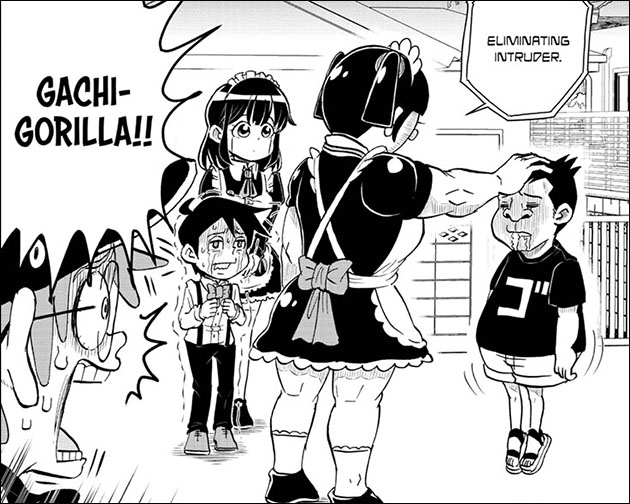 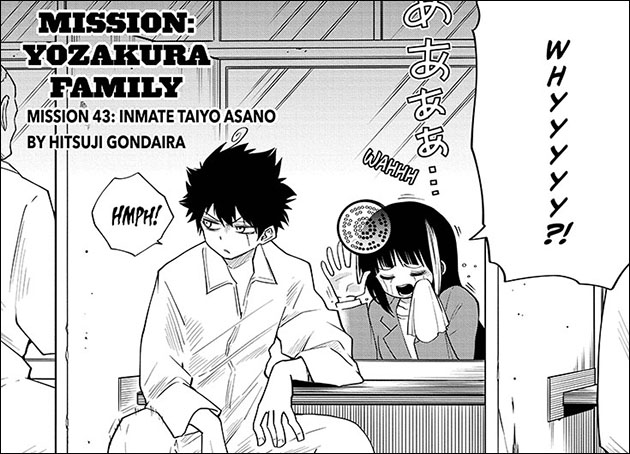 Taiyo’s doing hard time in the joint! But what crime did he commit to get there? 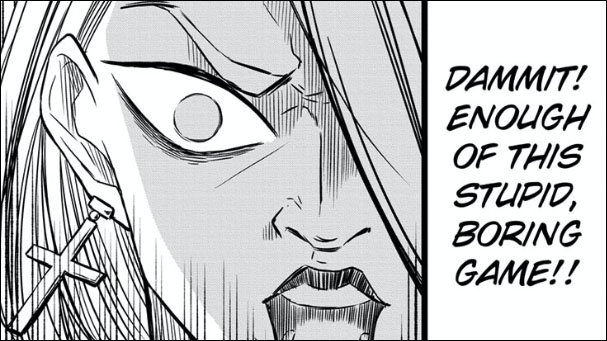 Take a peek at a day in the life of Soya, the SecuREIty pro who can’t see spirits! 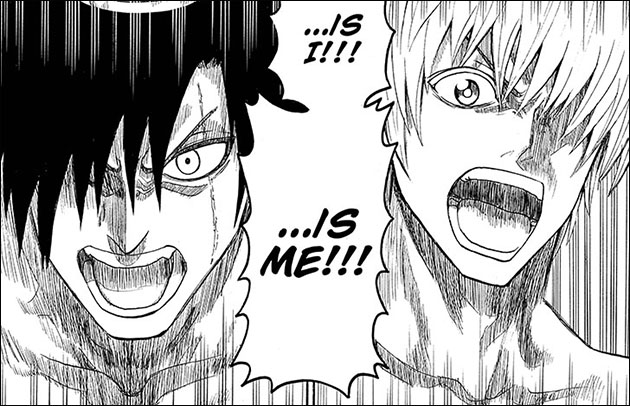 A fun day at the beach becomes an all out battle for bug supremacy! 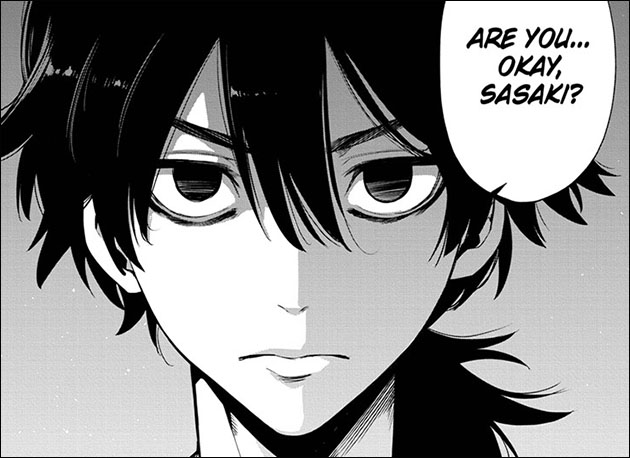 The troubling prophecy from the future’s got Sasaki spooked! Can he change the future? 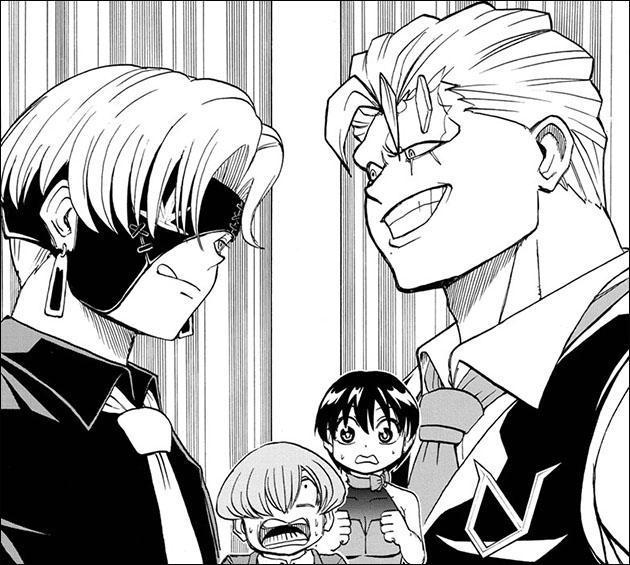 Undead Andy goes out on a limb to save someone special! 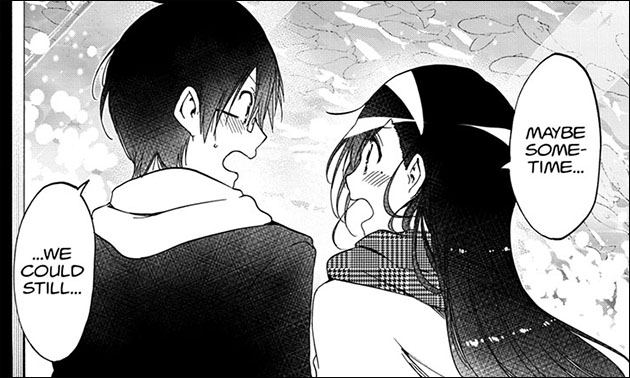 Will love float to the surface when Nariyuki and Furuhashi take a trip to the aquarium?