While the big fish come up with a plan to defeat a bigger fish, the little ones try to sneak in undetected. 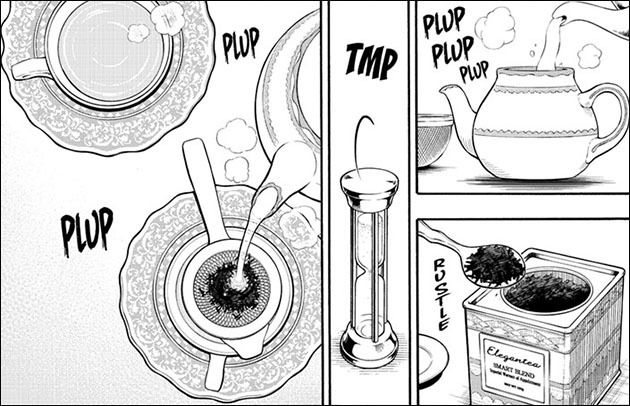 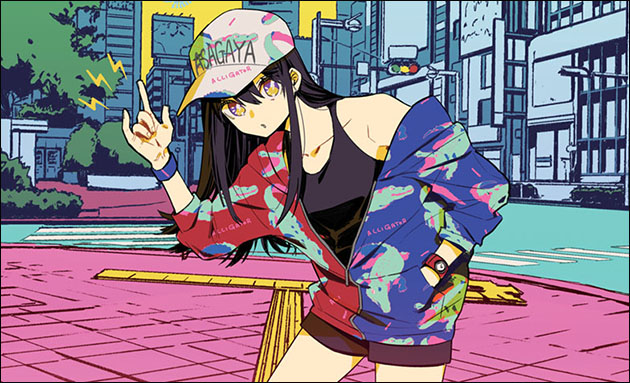 Yonagi finally gets to watch one of Kuroyama’s movies with him! Will she like it? 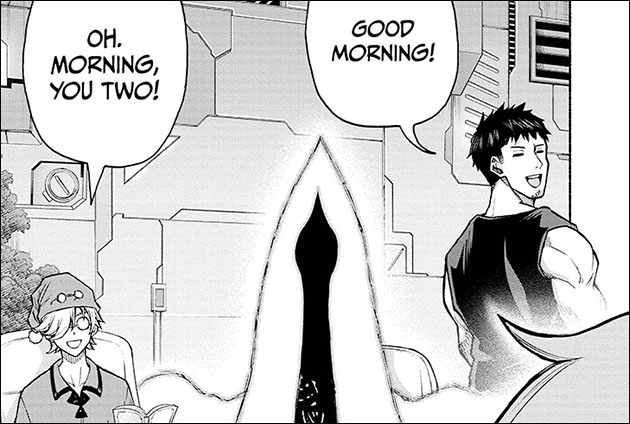 There’s something strange about the Higher Being. Something very strange… 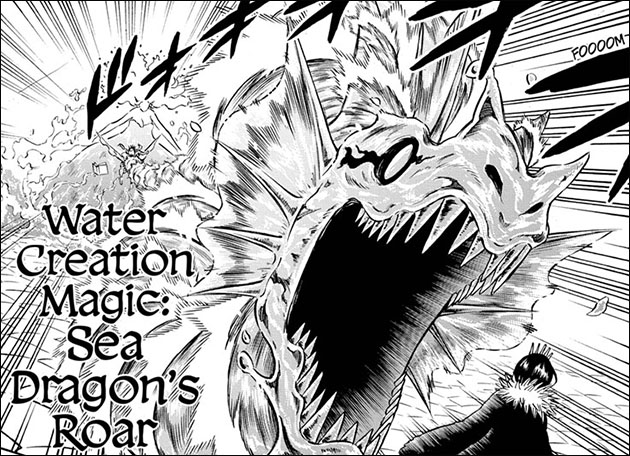 Another battle-filled chapter filled with shockers and stunning art! 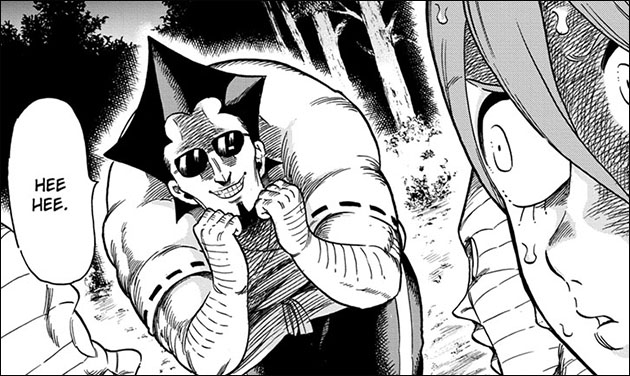 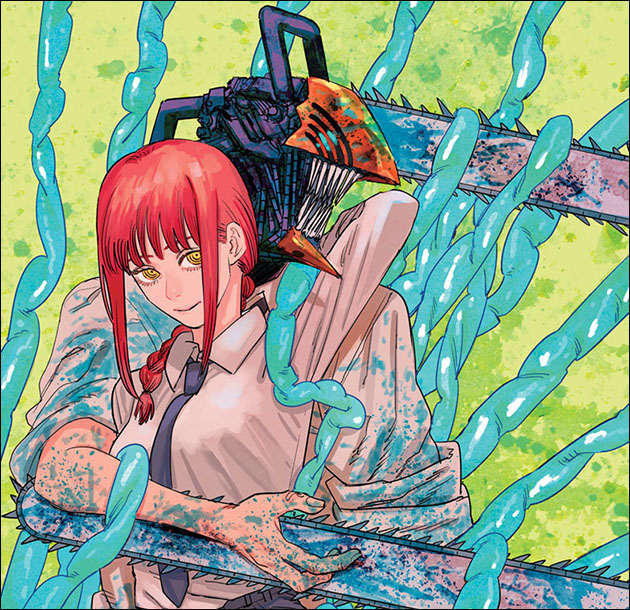 The battle is over, but the damage is still being felt. Will Denji and the others ever be the same? 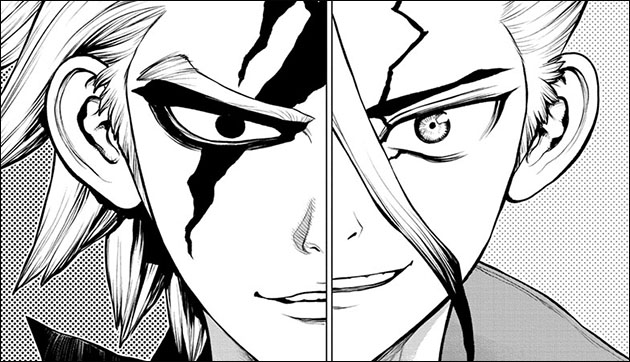 Senku’s always had the advantage with science...until now! Find out more about his new enemy!

Guardian of the Witch
By Asahi Sakano
Ch. 16 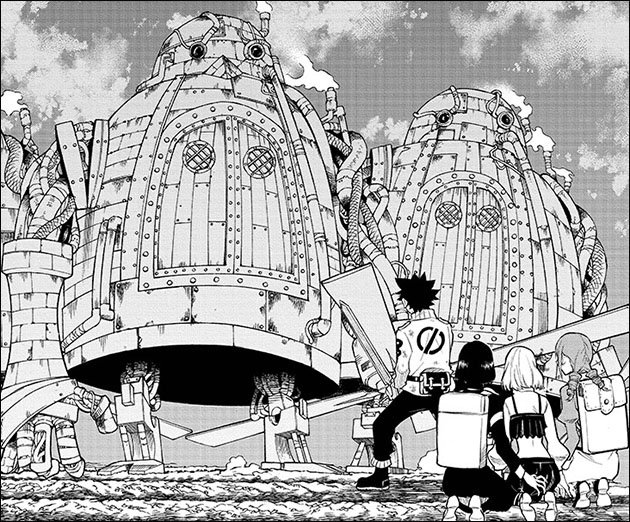 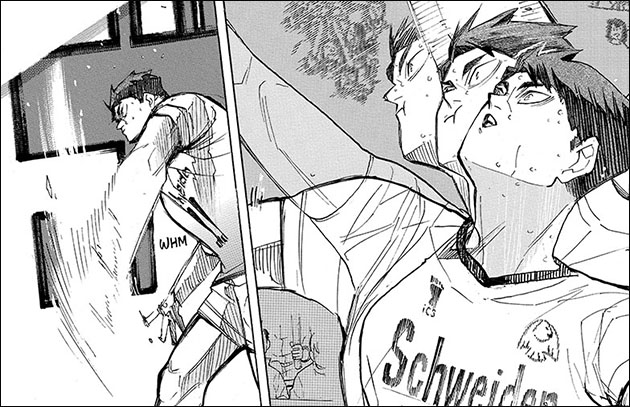 The game heats up as players show off their new skills! 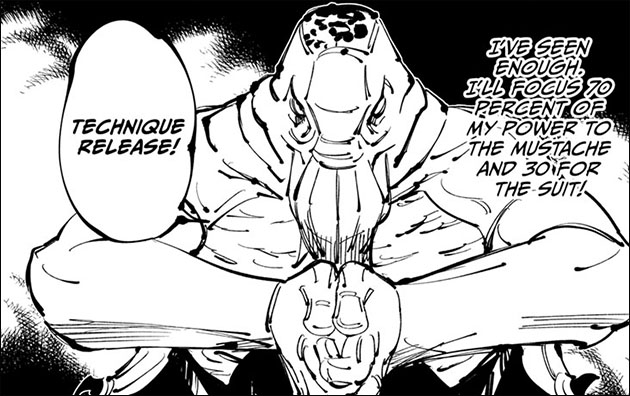 Trapped in a Domain Expansion, our heroes fight a foe of unimaginable power! 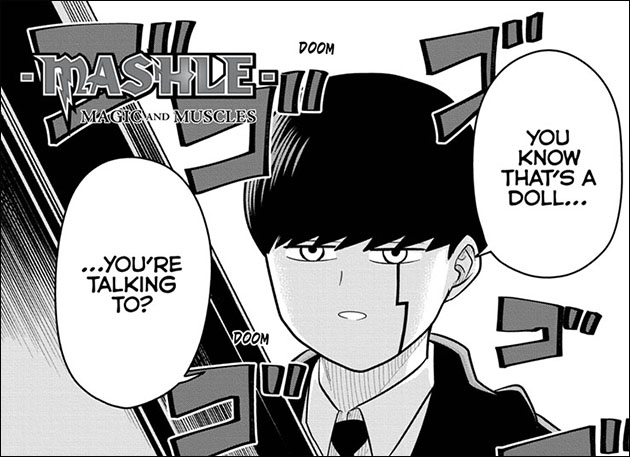 Mash meets a magical maniac obsessed with destroying society and reshaping it in his vision... 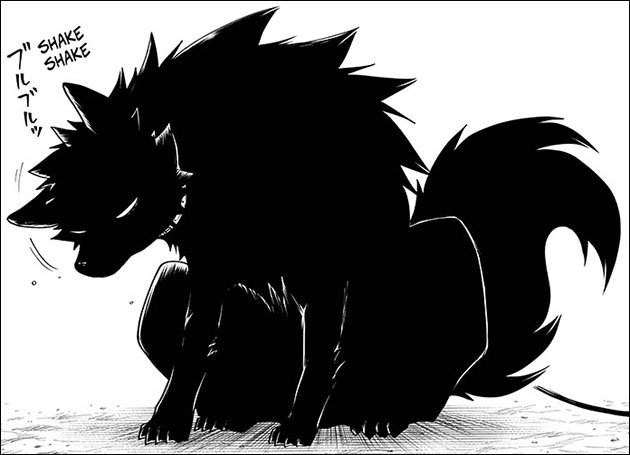 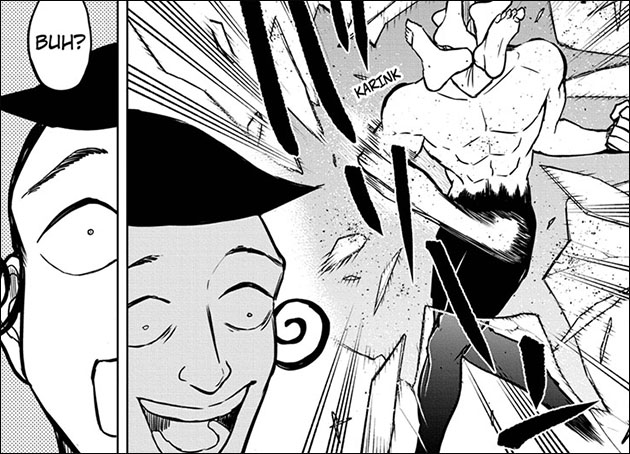 Rena takes her quest to SecuREIty Headquarters to find out what happened to Mitama! 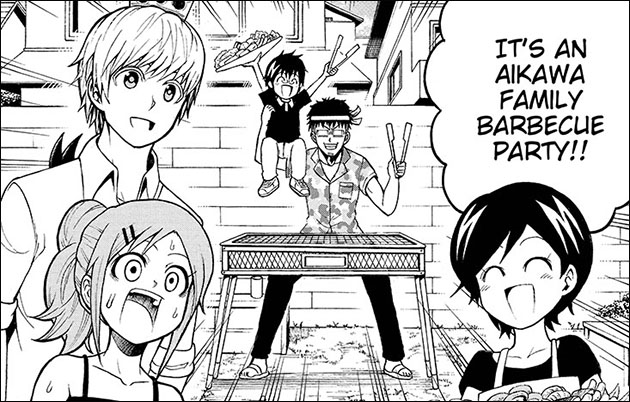 It’s barbecue time! But will the sudden increase in insects ruin the outdoor fun? 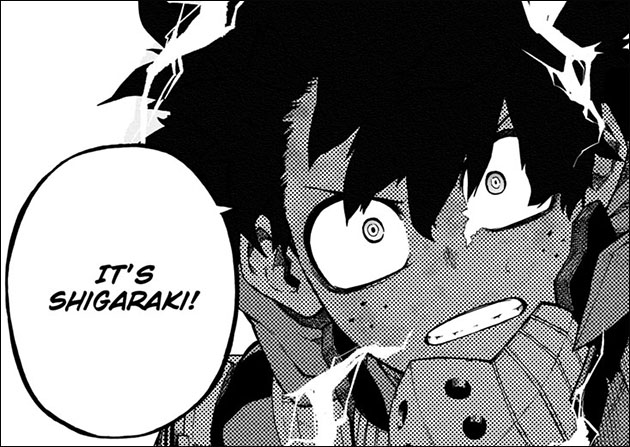 As the heroes and villains clash, both sides become more desperate! 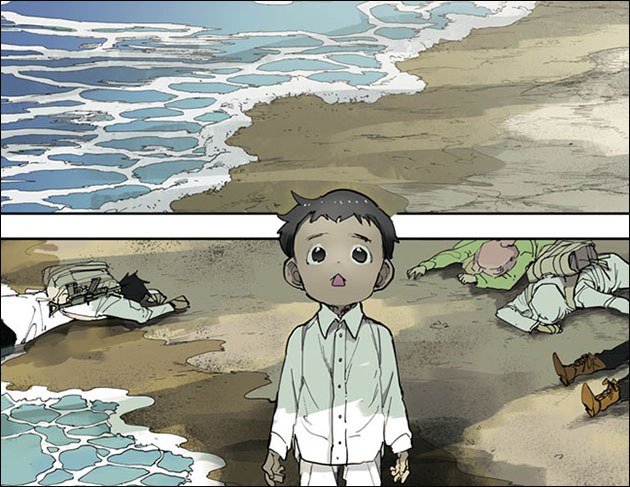 Phil wakes up in a strange place. But where is it and how did he get there? 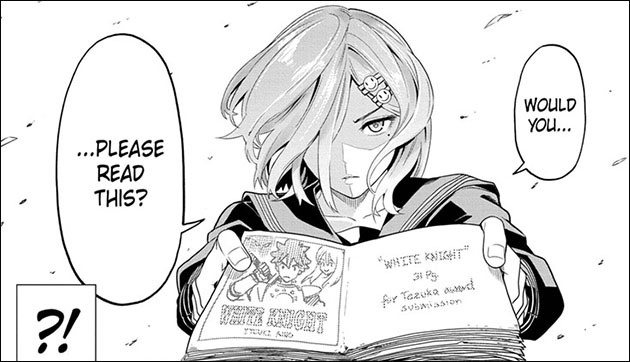 Sasaki meets a blast from the future when the creator of the hit manga that showed up in his microwave confronts him! 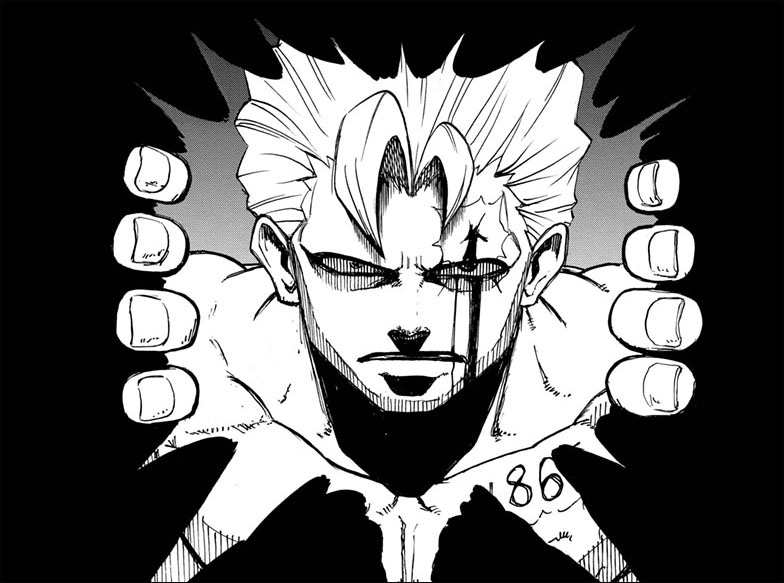 Fuuko’s determined to bring the nice Andy back! But can she reach him in time? 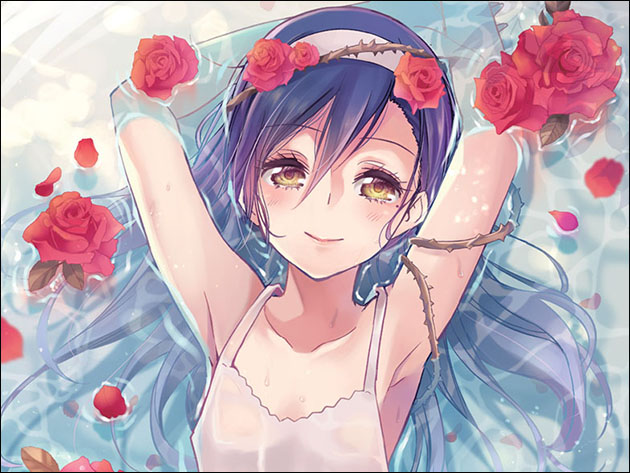