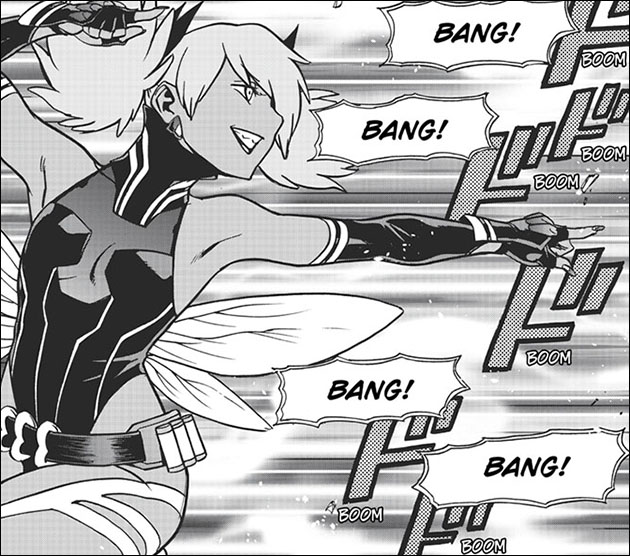 Pop Step’s gone crazy! Can The Crawler save her without hurting her? 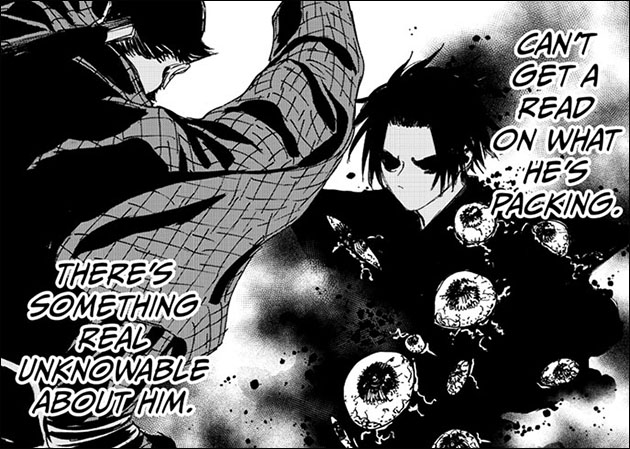 Warriors clash as the battle threatens to consume all! 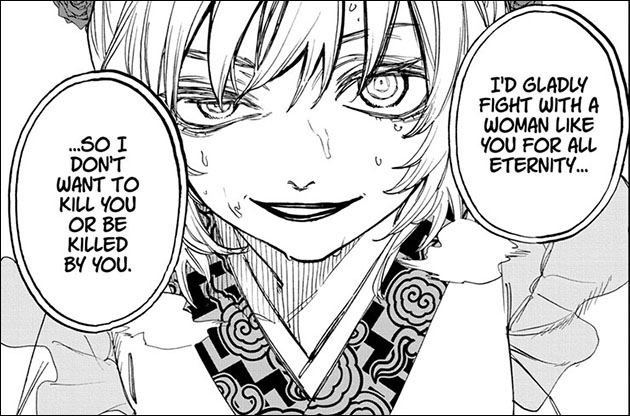 The audience is on the edge of their seats as they witness the performance of a lifetime! 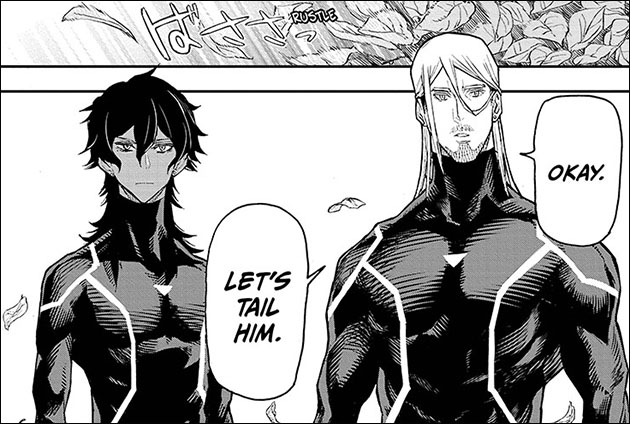 Geralt heads to the woods for some alone time and gets quite the surprise!

As the fight rages out of control, Asta is pushed into a dangerous place! 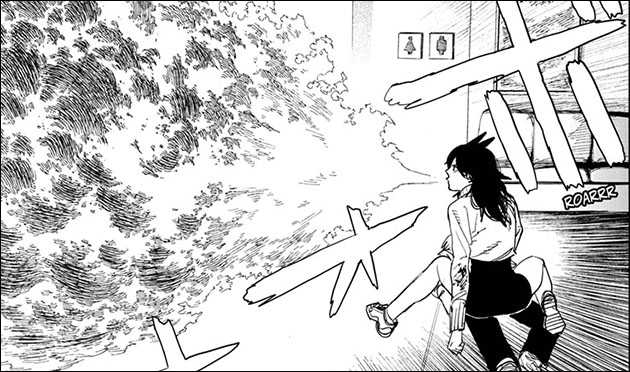 Devils and hunters fight for their lives as the assassins close in on Denji! 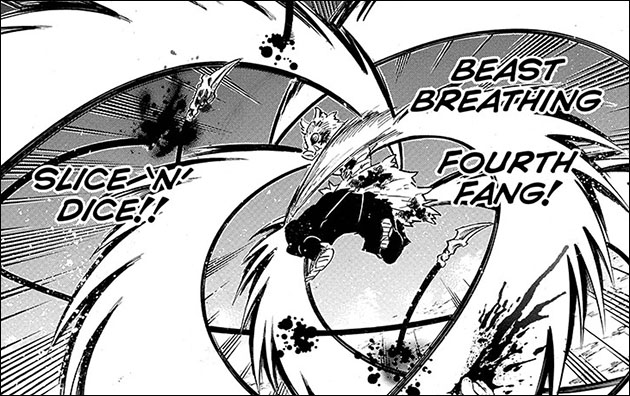 The battle explodes as everyone puts all they’ve got into a desperate assault! 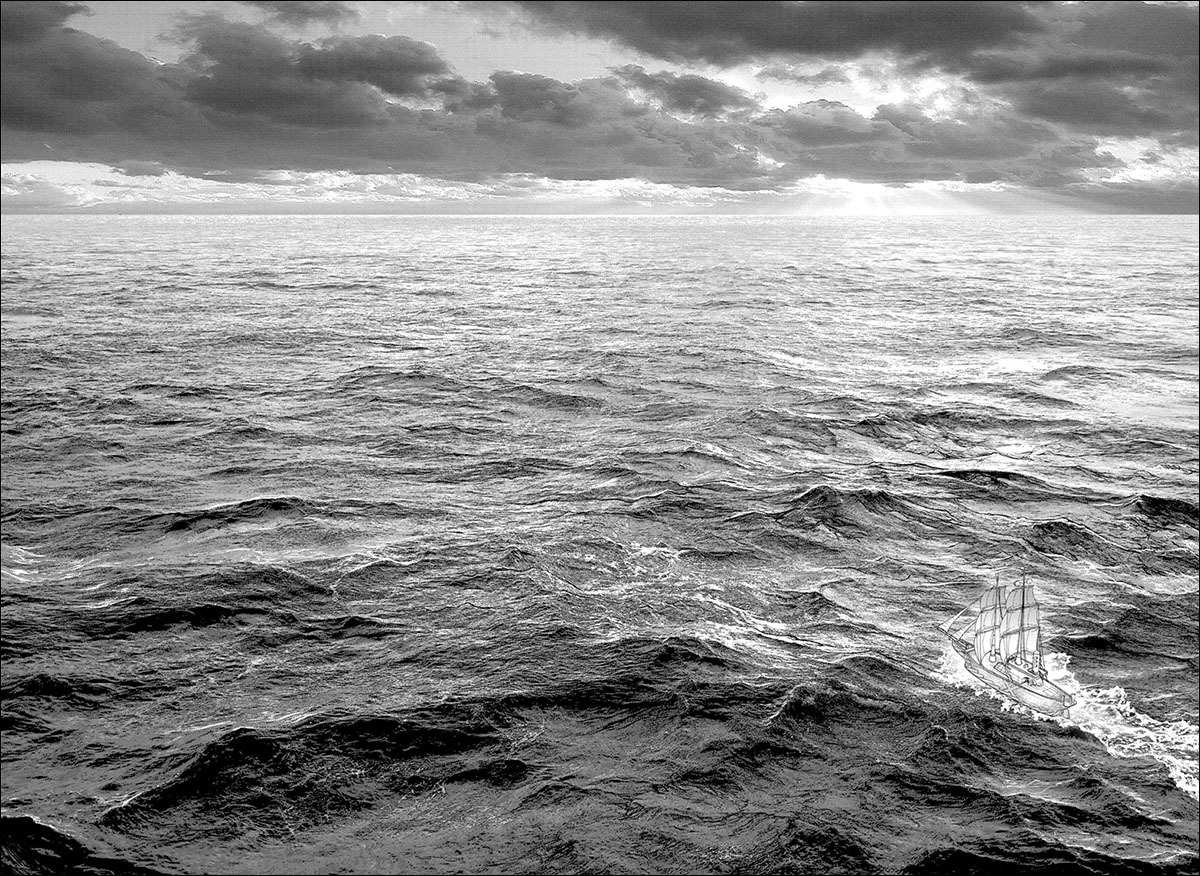 Senku and crew set sail for America! Can they survive the journey and each other?

Guardian of the Witch
By Asahi Sakano
Ch. 7 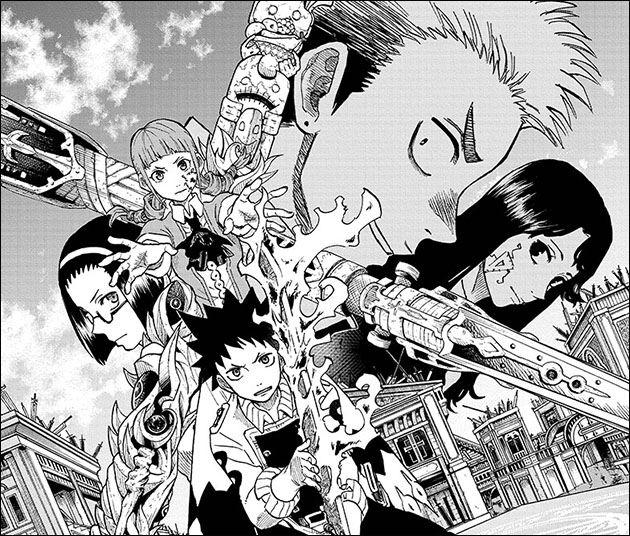 Desperate times call for desperate measures, but will our heroes pay the price? 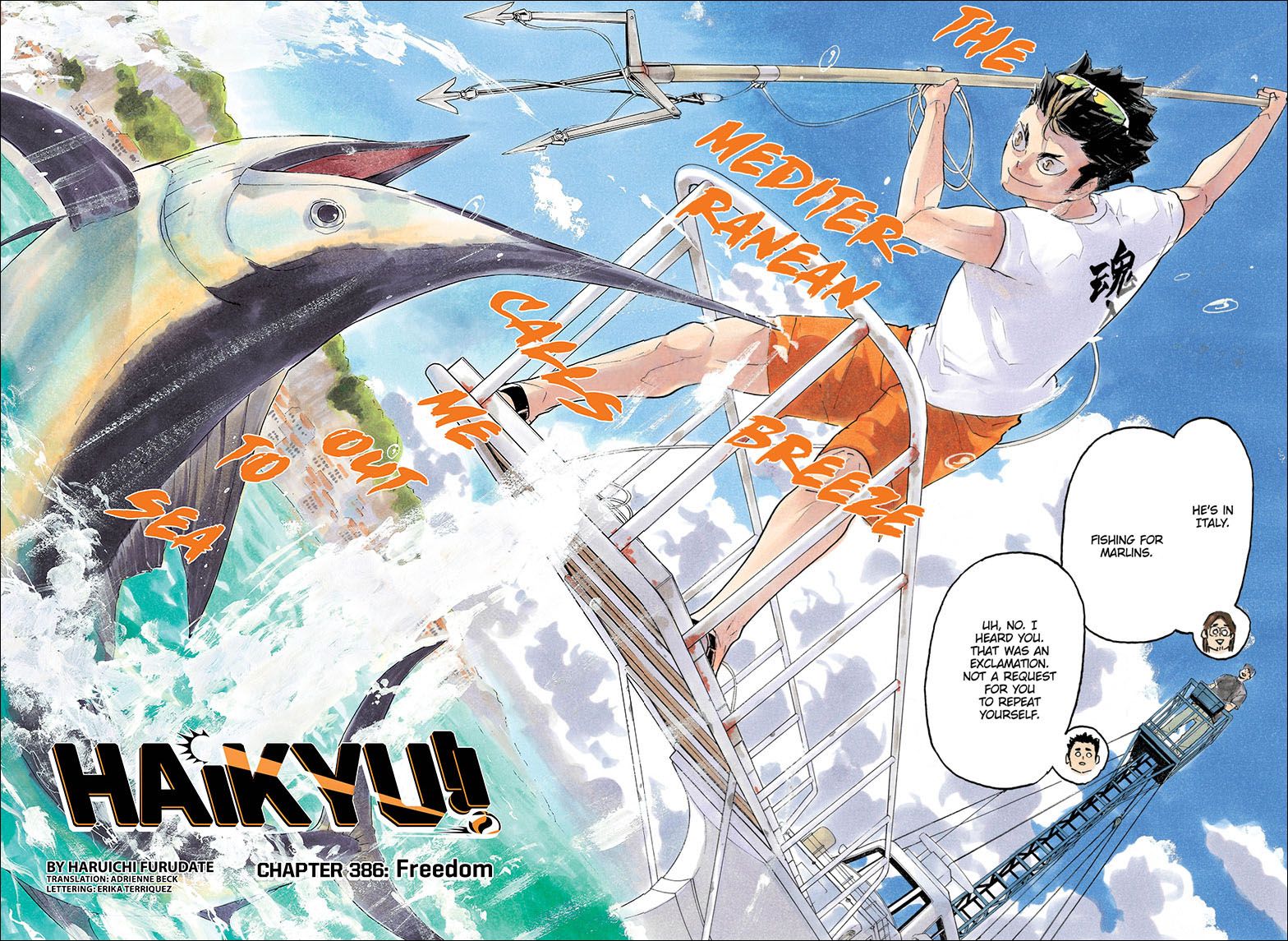 Hinata shows off more of his beach-enhanced volleyball powers in another intense chapter! 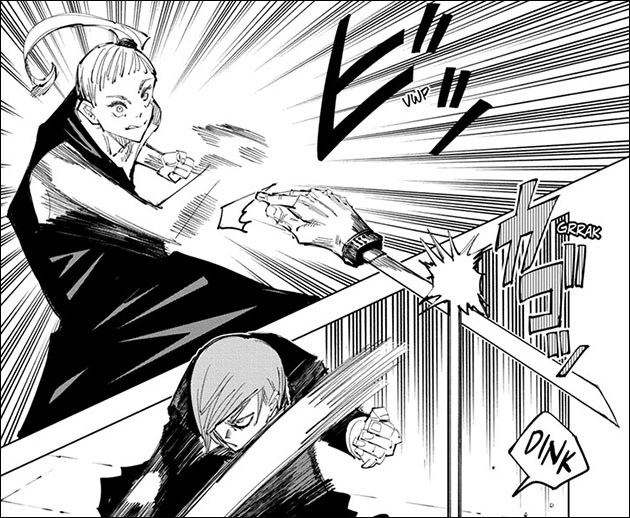 An enemy appears with a baffling new attack! Can the mystery be solved before the damage is too great? 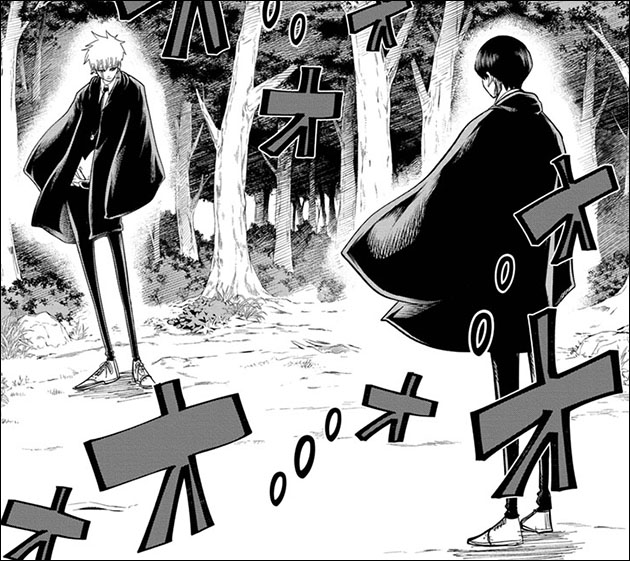 Mash has mashed the wrong guy’s potatoes and he’s steamed! 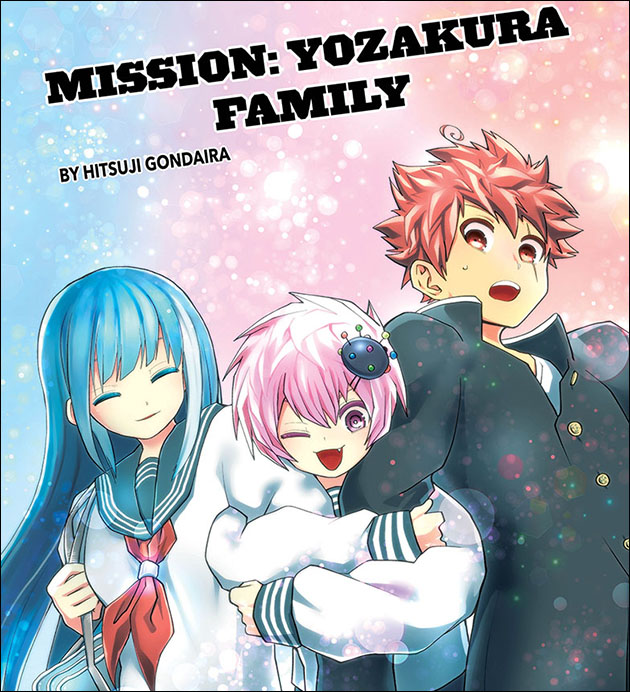 After many missions and near-death experiences, Taiyo’s tuckered out! Can he get his groove back? 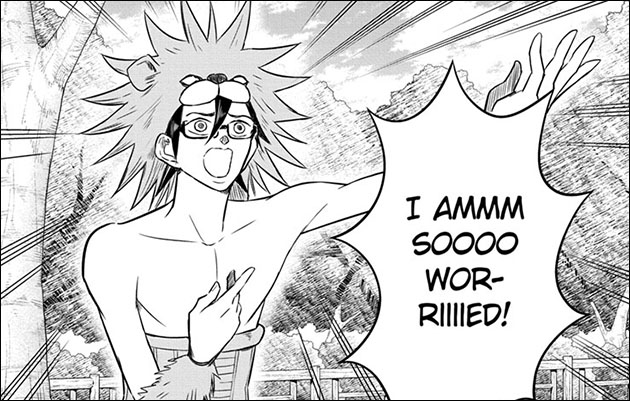 A meeting of people who just follow Rena around, but totally aren’t stalking her, ends up in a bonkers battle! 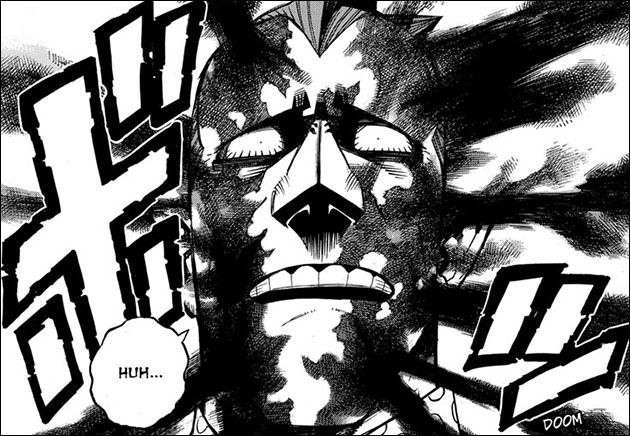 The heroes’ surprise raid on the villains’ hideout is off to a great start. But it’s not over yet!

The great flashback has ended and the story zooms to the current timeline! 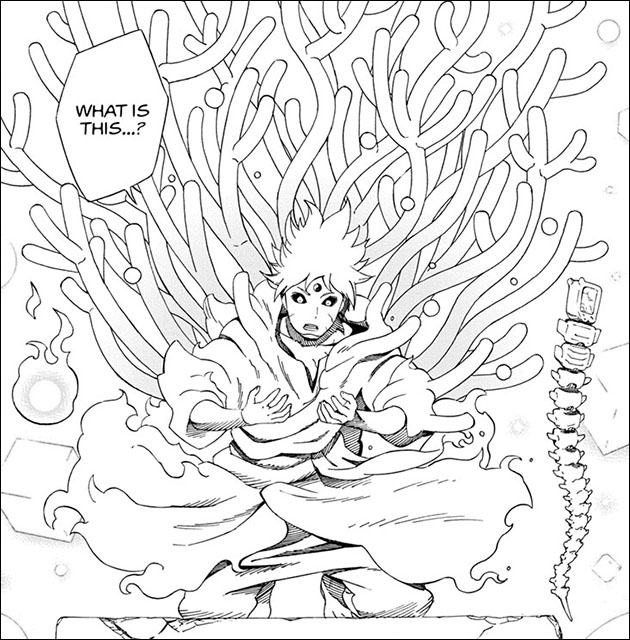 Hachimaru finds himself changing, but into what? 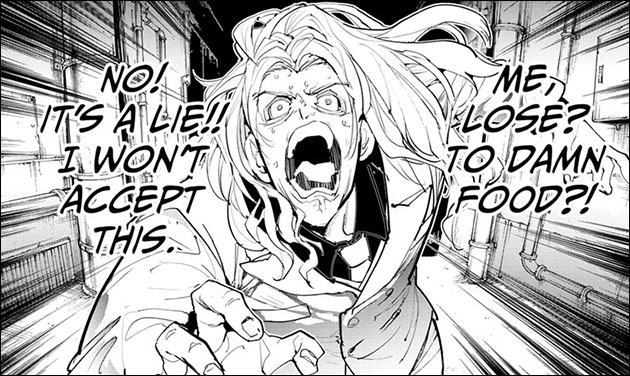 Another shocking chapter as the battle between humans and demons continues! 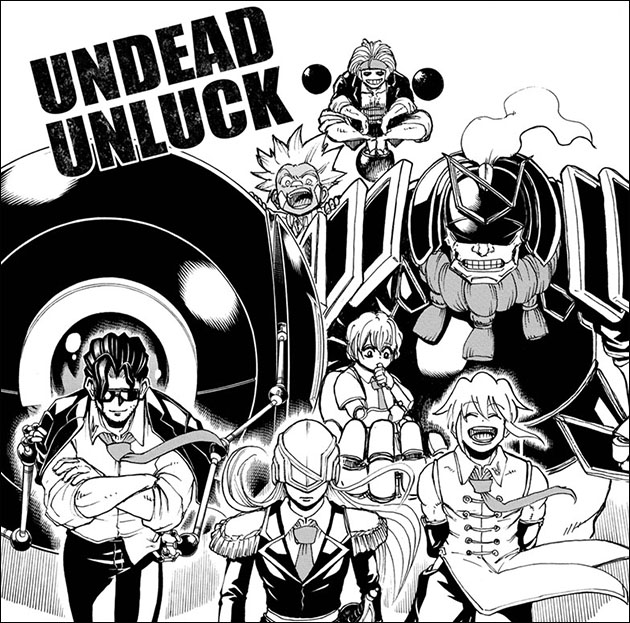 The grand plot is revealed! And it’s meatier than you might imagine! 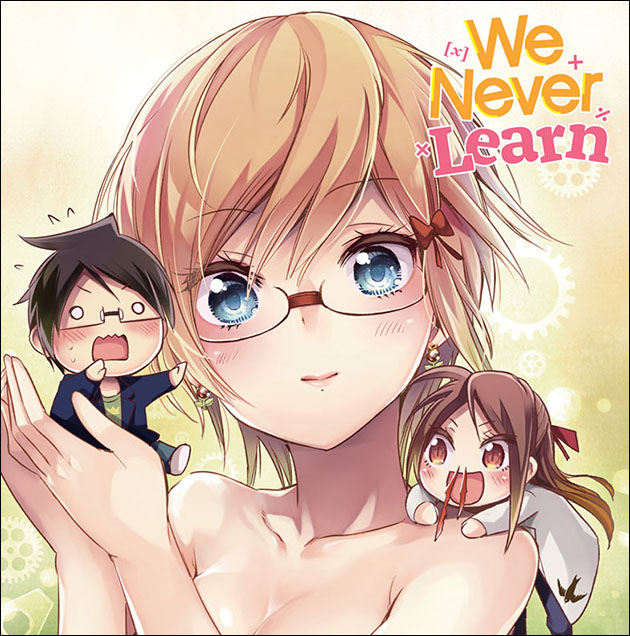 The next ending begins! This time it’s Rizu’s turn!

Zipman gets some words of encouragement for his next battle!