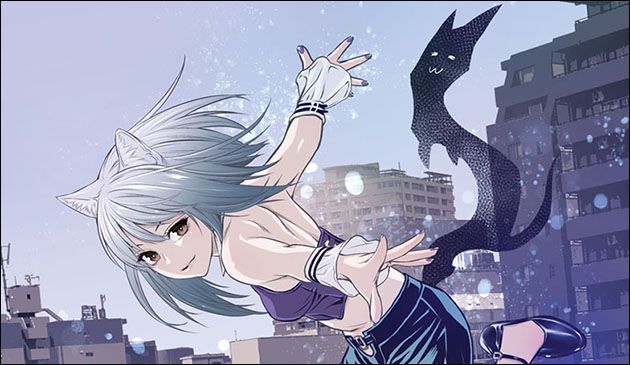 Chloé’s ghost reaping training hits a snag when she runs out of breath. Time to train smarter, not harder!

One-Punch Man
Story by ONE, Art by Yusuke Murata
Ch. 135 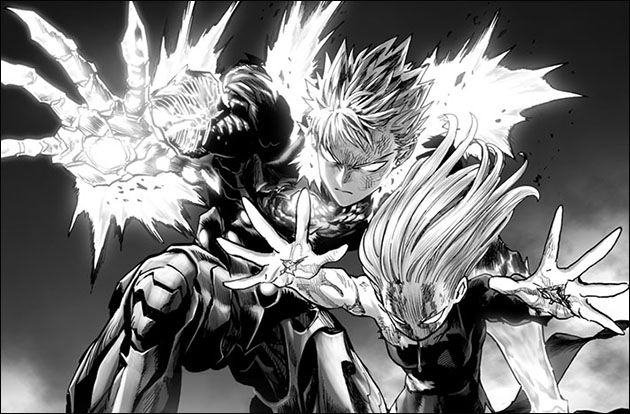 Tornado and Genos team up to finish the battle! Can they do it? 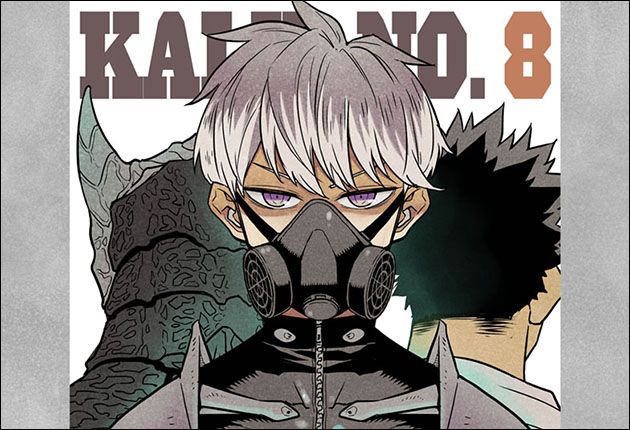 No regular chapter this week, but enjoy these color illustrations! 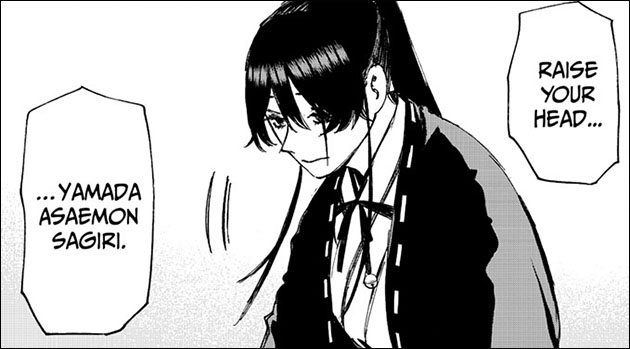 The battle is over but everyone’s not out of danger yet! 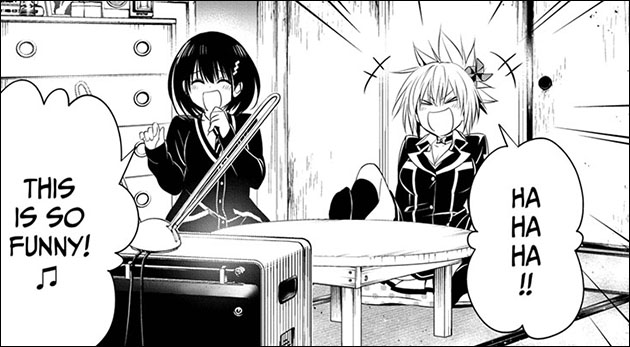 Matsuri and Suzu investigate a haunted house with a strange power! 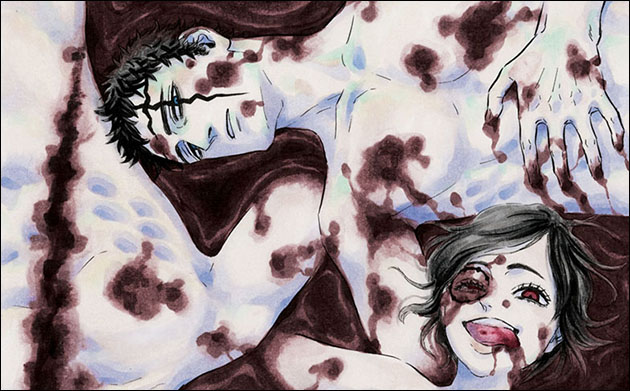 A desperate fight leads to a brutal bloodbath! 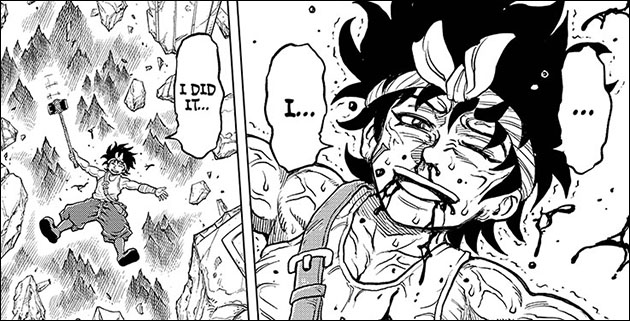 Has Tonkachi’s gambit worked? Has Upside Down Castle been saved? 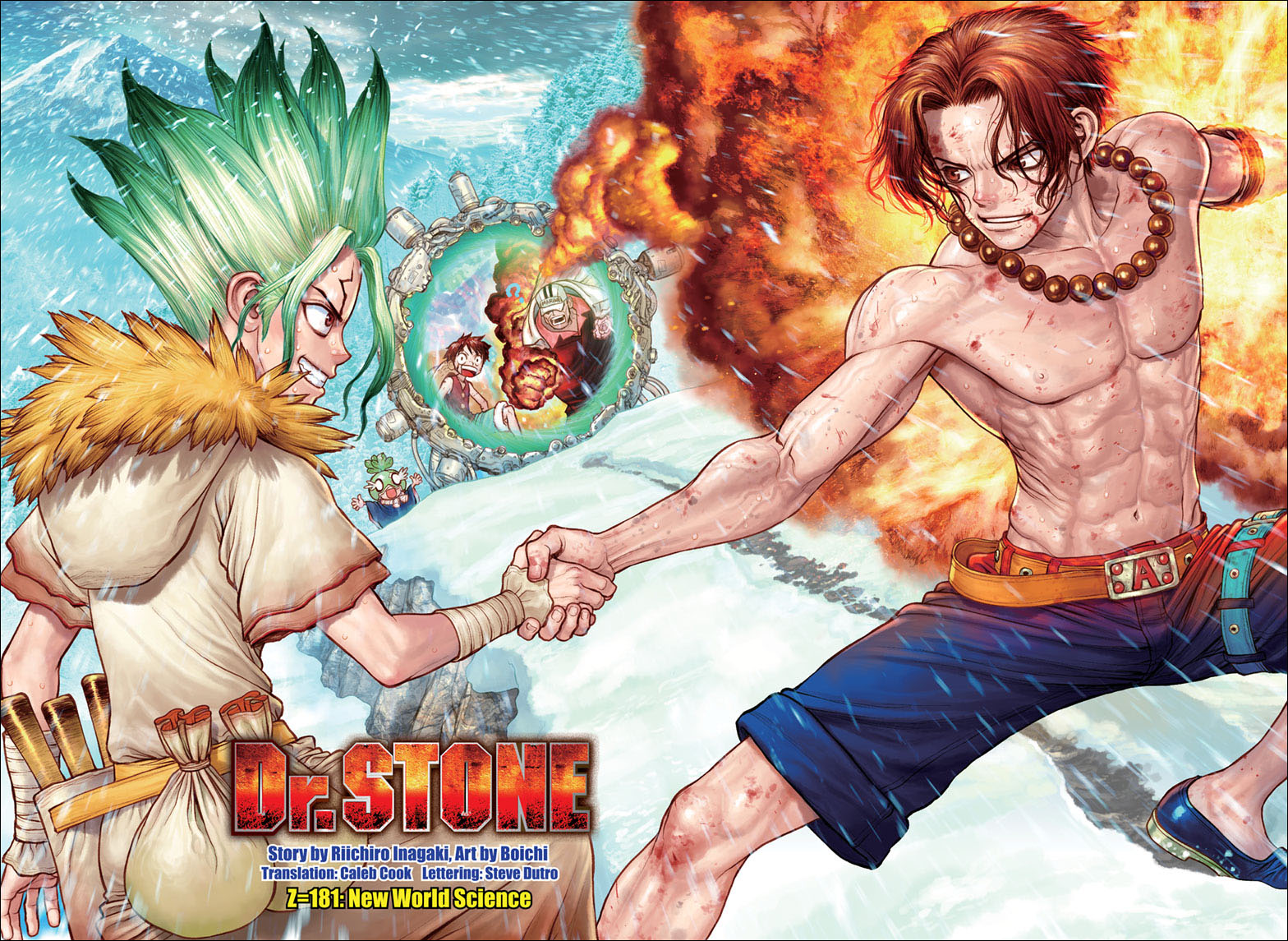 Senku tries to solve the many mysteries of the Petrification Device! 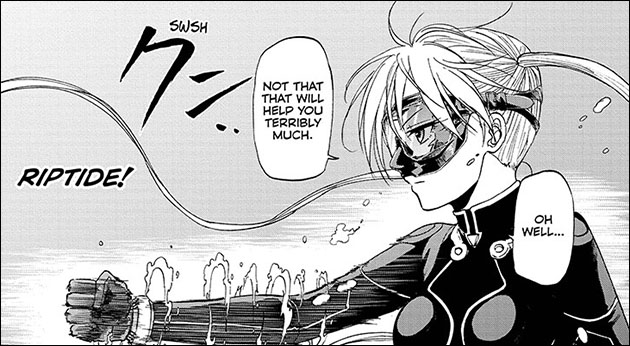 The Captain shows off her formidable underwater fighting skills! 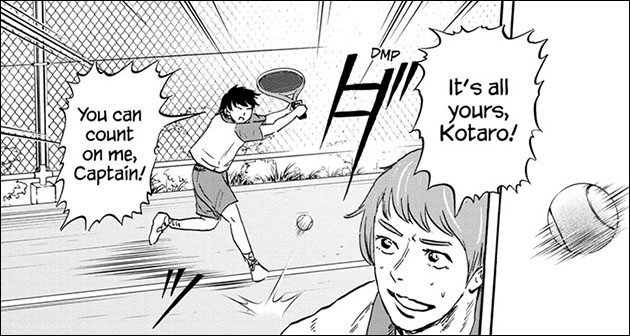 Just when it seems like Kotaro found his place in the tennis club, it’s in danger of being canceled. Can it be saved? 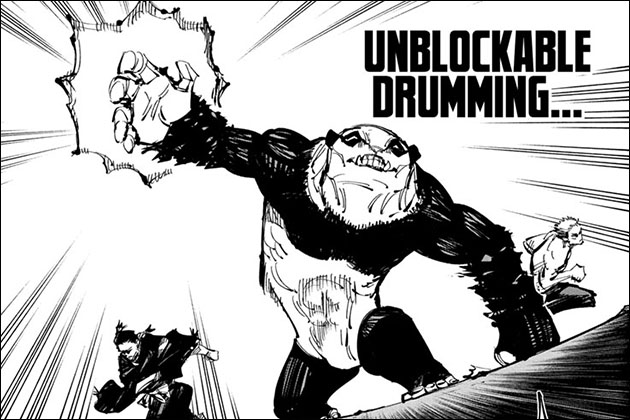 Backup arrives in the nick of time but will it be enough to take down Geto? 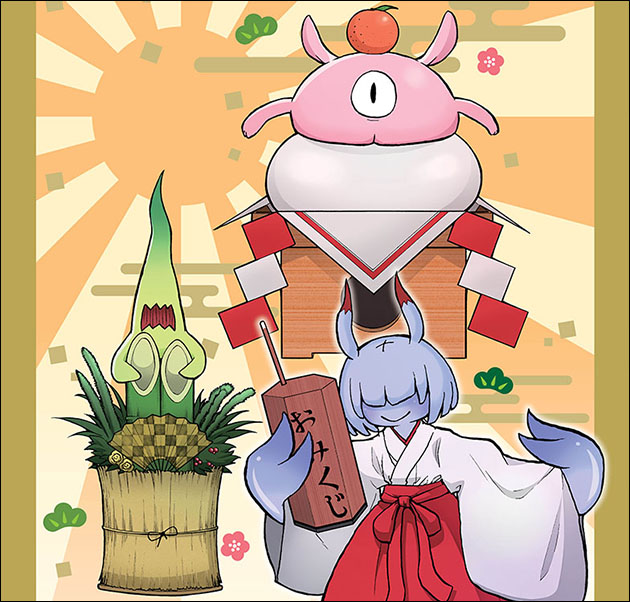 Magu-chan goes to pieces at his first New Year’s Festival! 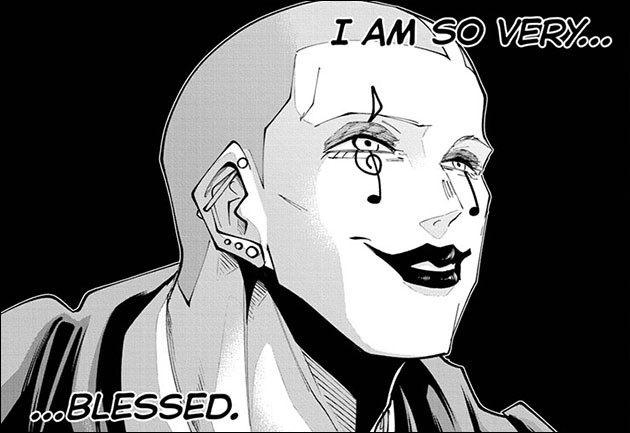 Me & Roboco
By Shuhei Miyazaki
Ch. 25 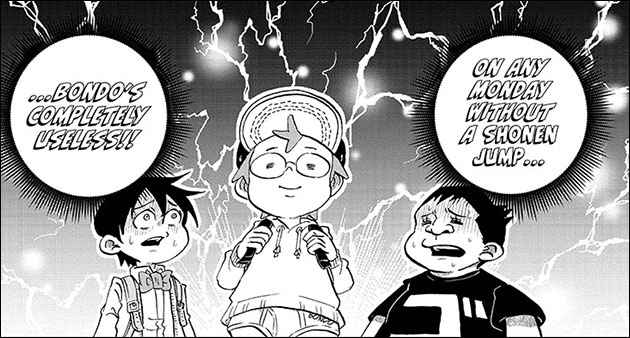 The lack of a Shonen Jump issue has made Bondo forget something kinda important! 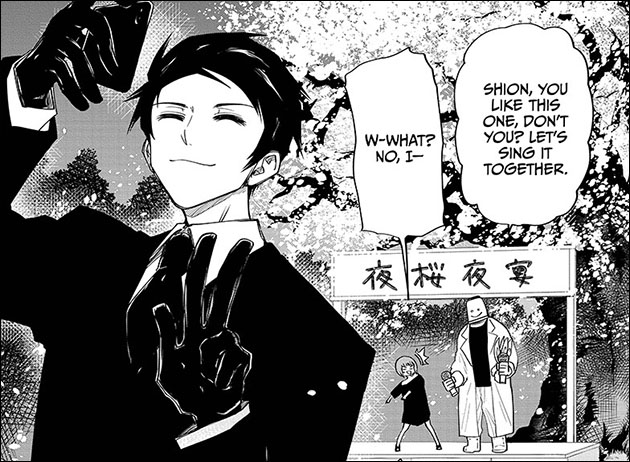 A daring raid on the Tanpopo Organization is planned, but first...PARTY TIME! 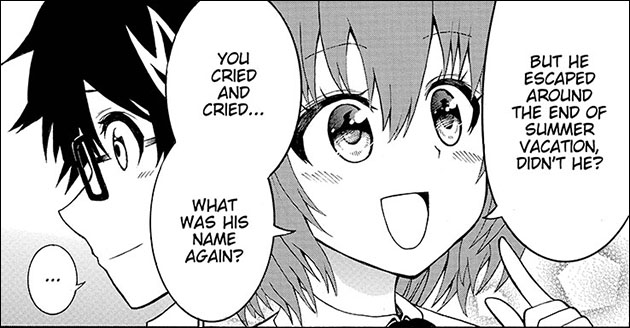 It’s the final chapter of Moriking! See how it all ends! 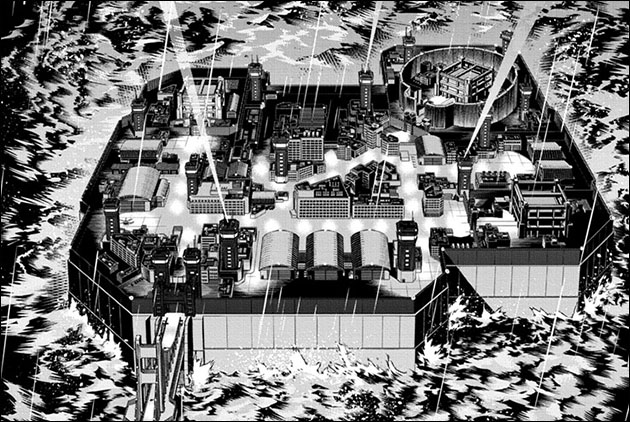 Deep within a prison fortress a great evil stirs. Pray it doesn’t escape! 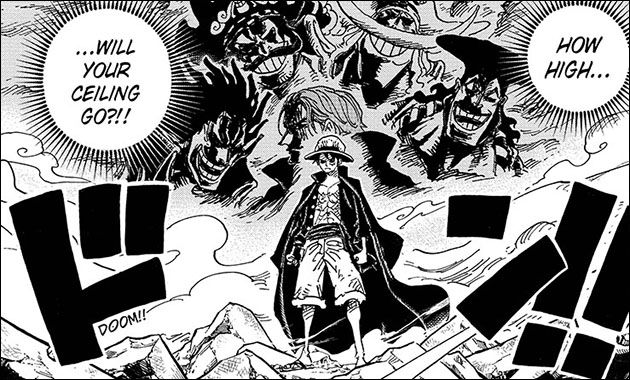 Luffy faces down two Emperors of the Sea! Has he bitten off more than he can chew? 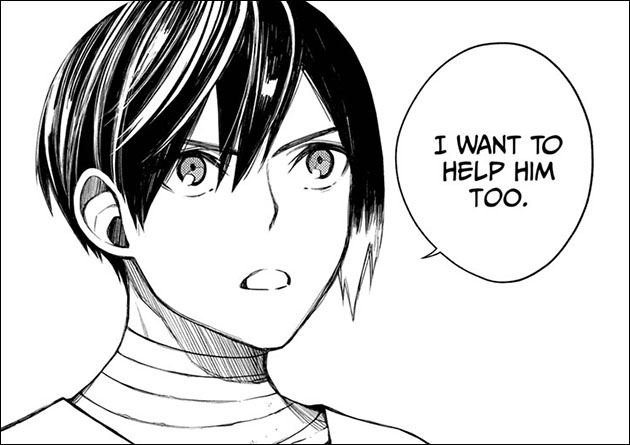 When a punishment goes too far, a kind voice speaks up! 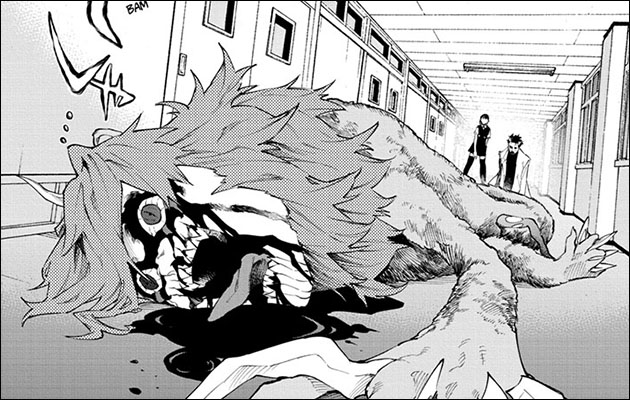 A mad scientist puts an innocent student’s life at risk! Can she be saved? 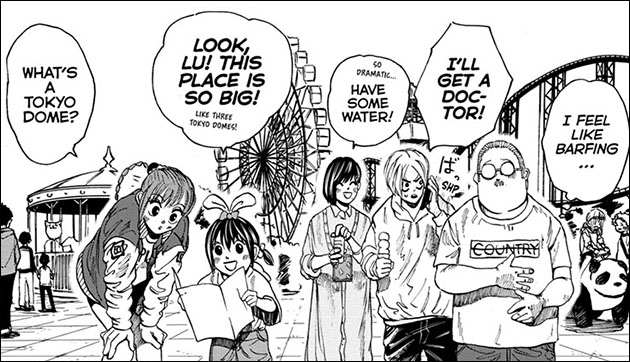 Sakamoto’s enemies turn a fun amusement park into the stabbiest place on Earth! 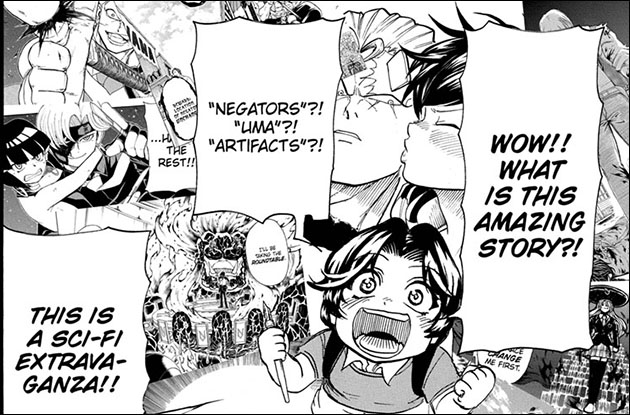 Try to keep your head straight as this manga goes full meta!