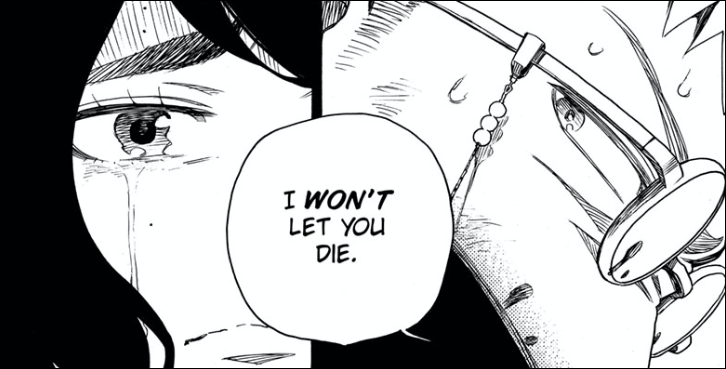 The flashback continues! Father Fujimoto takes a stand and puts his life on the line to protect his loved ones! 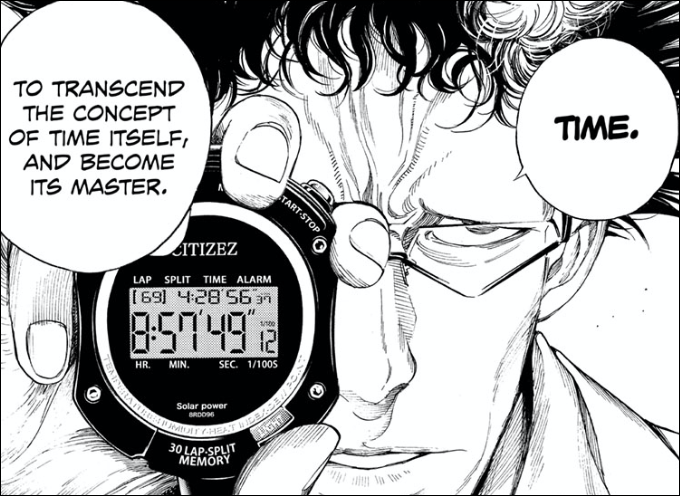 Professor Yoneda makes a shocking declaration! What does his theory mean for the fate of mankind?! 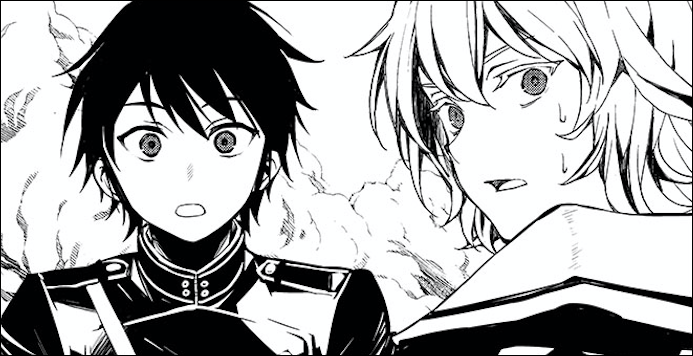 Yu and Mika have their backs against the wall! Will they be able to escape danger and meet with the others? 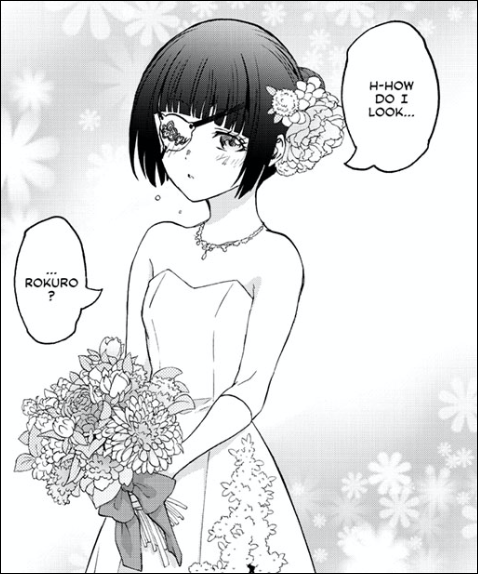 Even when love is blossoming in the air, a new threat rears its ugly head! 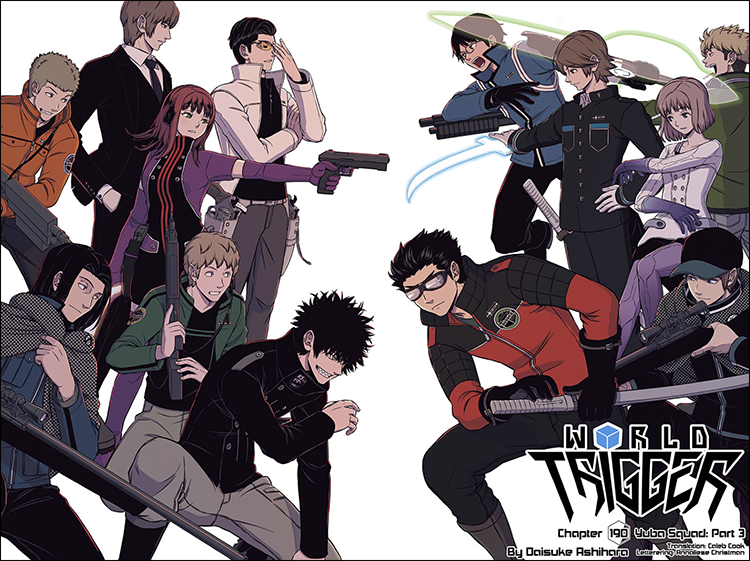 It’s a back-and-forth battle with everyone’s tactical prowess put to the test! Which squad will gather the most points?!

Even after hundreds upon hundreds of cuts from a vengeful blade, this enemy will not go down! Is there any hope for victory?! 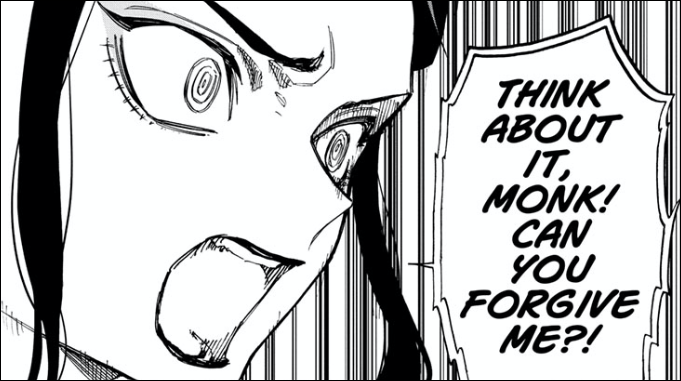 Yonagi is approaching her limit! Can the other actors on stage quell the flames of her rage? 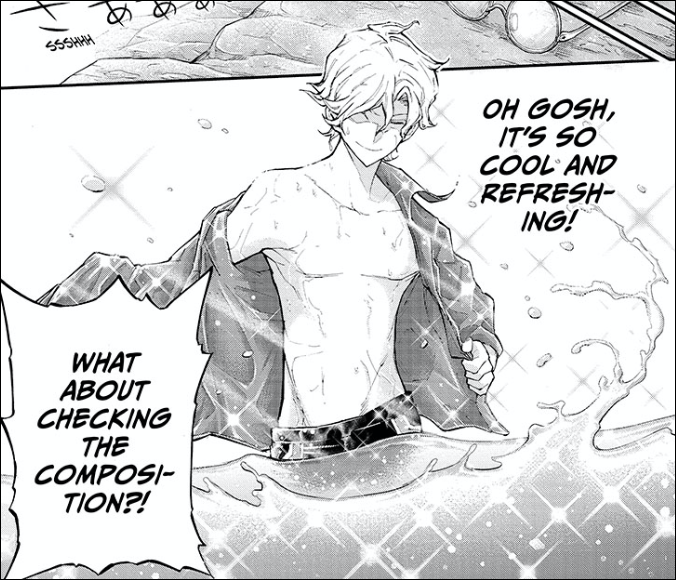 The boys decide to take a refreshing dip into the water! What could possibly go wrong? 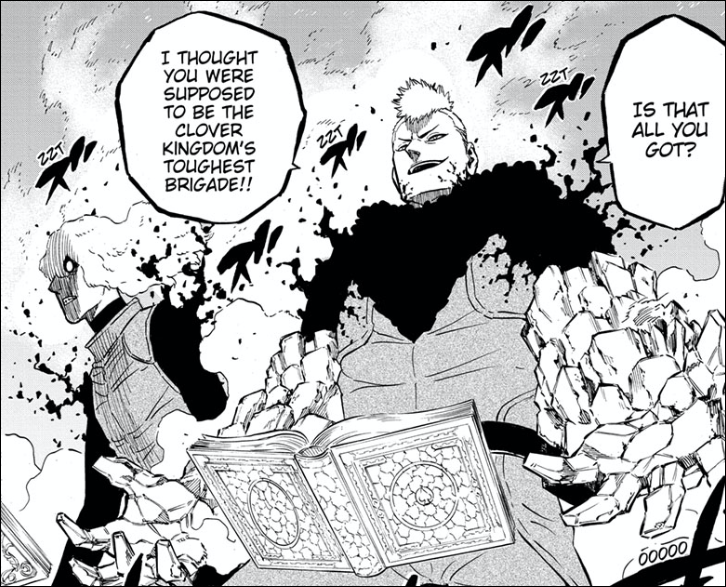 The Spade Kingdom has invaded the Clover Kingdom! Will Yuno make it to the battlefield in time before it’s too late?! 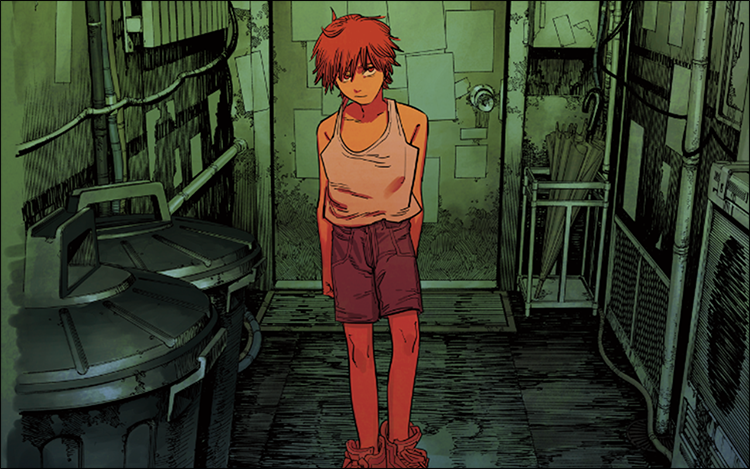 Chainsaw Man makes a splash in the news, and now Denji has the attention of assassins from all over the world! 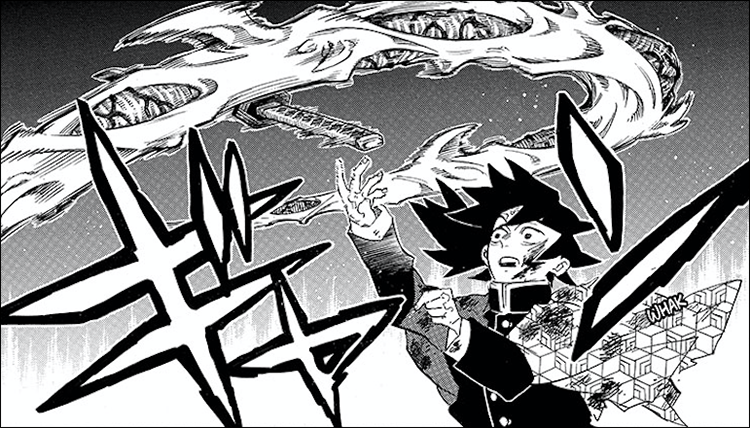 The battle with Muzan continues! Can Tomioka and co. continue to fight off the poison until dawn? 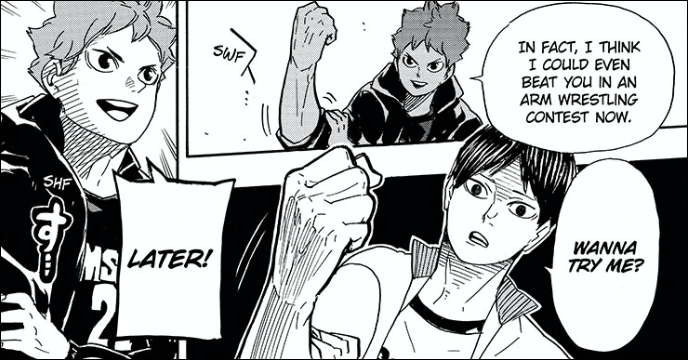 The match hasn’t even started yet, but Hinata’s competitive juices are already flowing! 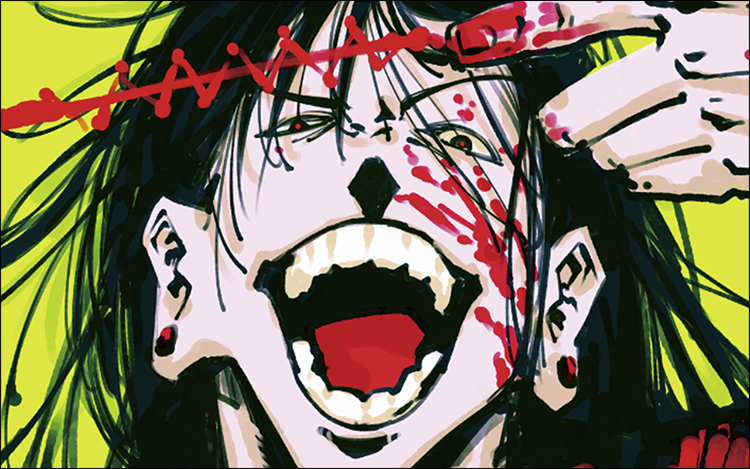 An unexpected encounter has Gojo shook, and now he finds himself in a bit of a bind! 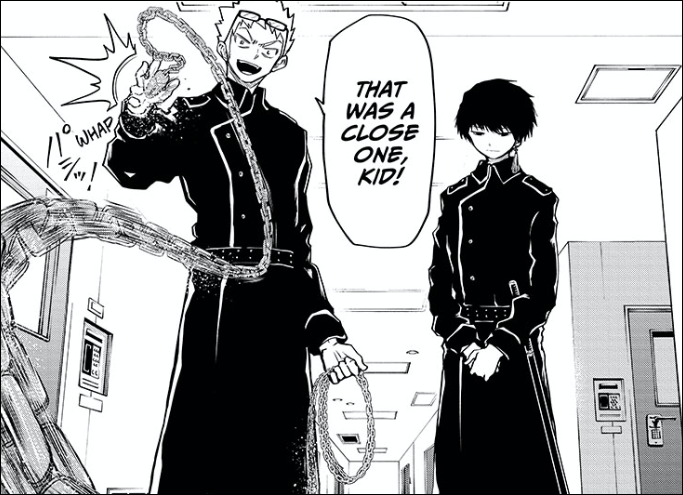 Taiyo runs into a formidable pair of government spies! Can these two be trusted?

With Mitama’s team in need of a pitcher, Soya steps up to the plate and shows off his potential! 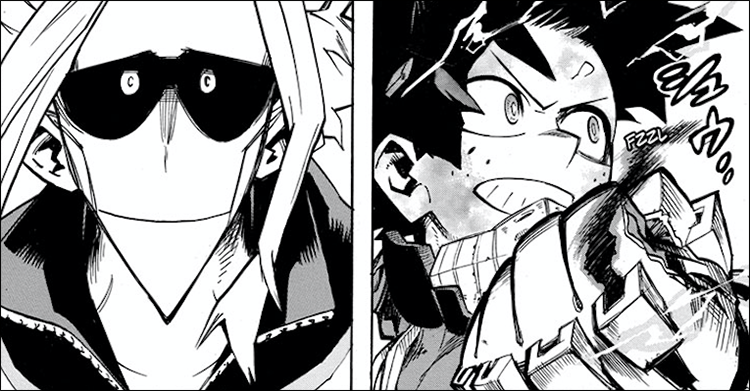 The class has completed their work studies, and now it’s time to show All Might how much stronger everyone has gotten! 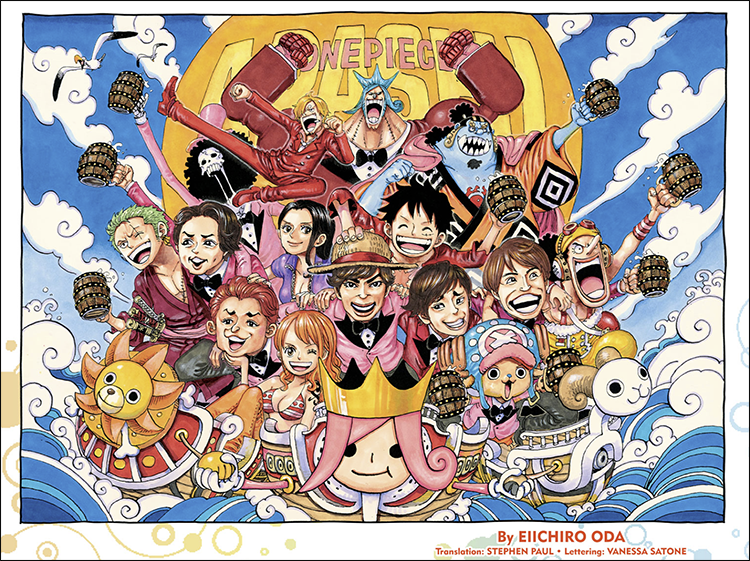 The sea adventures of Oden and Roger continue as we dive deeper into the flashback! 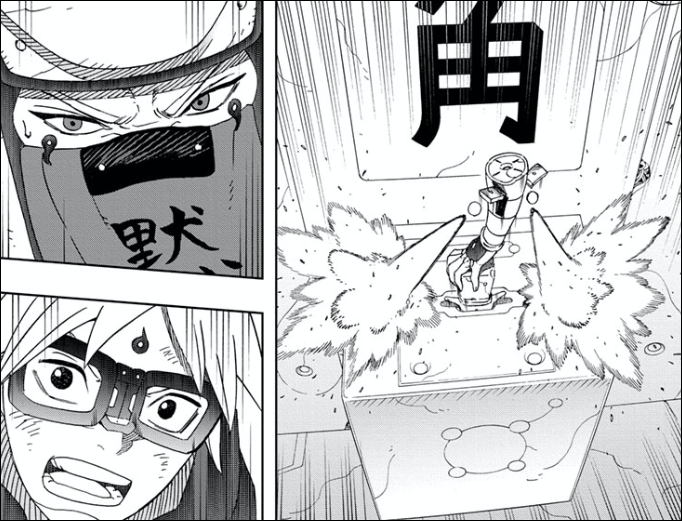 Hachimaru races to stop the bomb! Was he able to make it in time?

With the demon world in utter chaos, another menacing council rises from the ashes! 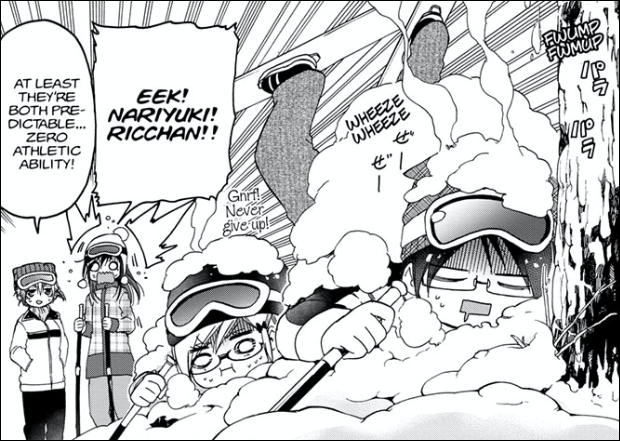 While everyone enjoys their pre-graduation trip, Yuiga is still caught up in the aftermath of the the previous chapter's conclusion! 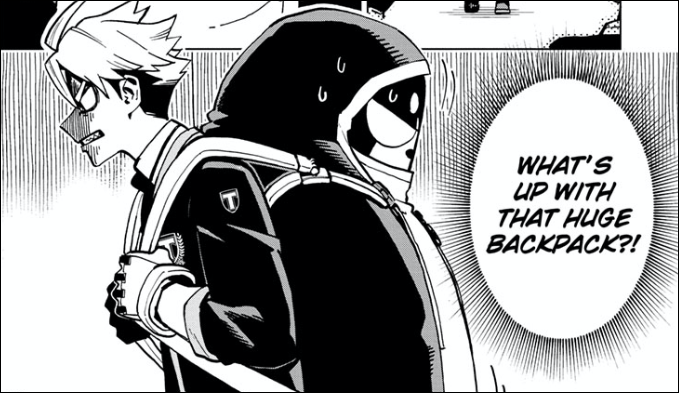 Kaname attempts to keep his new hero identity a secret, but not without keeping his suit close by!