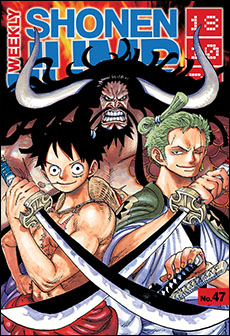 Luffy and Zolo make handsome swordsmen. But they'll need more than good looks to defeat that big scary guy behind them!

Luffy and crew have officially joined the rebellion against the evil forces that control Wano! But they can't do it alone, time for reinforcements... Ninja reinforcements!

There's nothing more dangerous than men who know they're dead as Lucas and Yugo prove when they face down a well-armed military force. Outgunned and outmanned, they're determined to buy time for the children's escape...even if it's with their own lives!

The creator of Yu-Gi-Oh! delivers another thrilling chapter of this one-of-a-kind manga murder mystery. As our hero discovers hidden clues in manga backgrounds about the Halloween Murder, he risks becoming the next victim!

As if an angsty Boruto wasn't headache enough, now Naruto has a new problem child named Kawaki. A lifetime of pain has made him bitter, but Naruto's determined to fight hate with love. Is it too late?

Kirisu Sensei confiscates a manga from one of her students and finds it to be totally unrealistic. But when Yuiga comes over and helps her clean, she finds life imitates art...sometimes uncomfortably so! 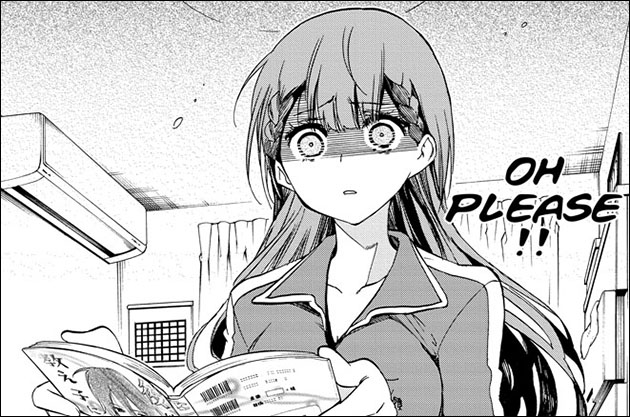 Theta continues to teach the psychotic Fourth Prince Tserriednich in the ways of Zetsu. But she's got a bold plan to stop him from becoming even more deadly. A plan that may cost her her life!

The big battle is over and it ended in a surprise truce! But one that's based on a promise--the ability to bring Tsukasa's little sister back to life. Can she be revived? 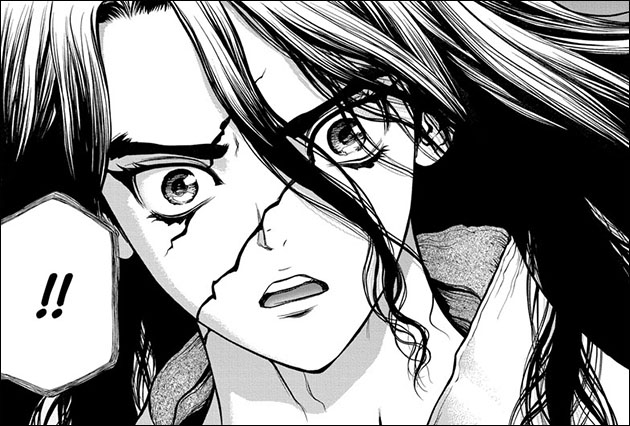 Noelle's been bringing it to the elves and blowing away everything they've put in her path. But she doesn't have infinite magic and the fight's far from over. Will reinforcements come in time?!

The new sinister shokugeki Blue is officially on! The first challenge...cook the last meal for a condemned man! What does a dying man want to eat for his last meal? Hint: Not Chicken McNuggets! 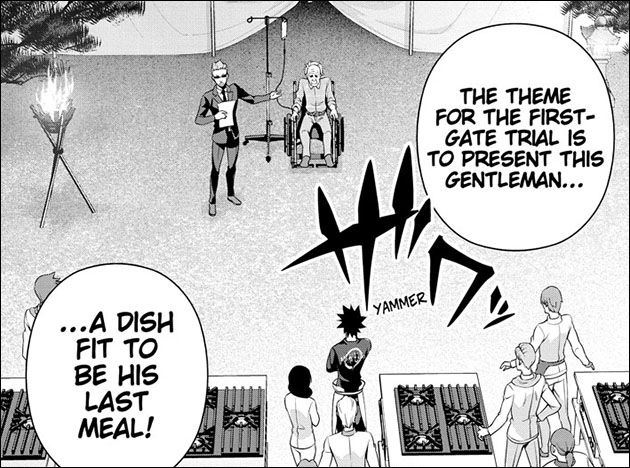 Yuya continues his fight against G.O.D.! But he's not armed with an angry mob of atheists, he's got some killer cards up his sleeve. Can a man defeat a G.O.D.?! Find out! 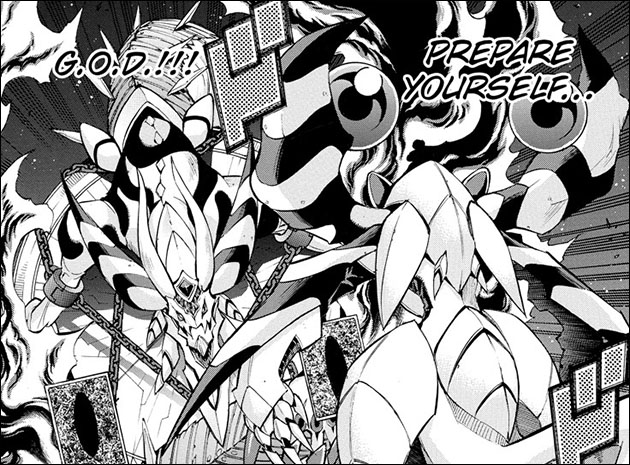