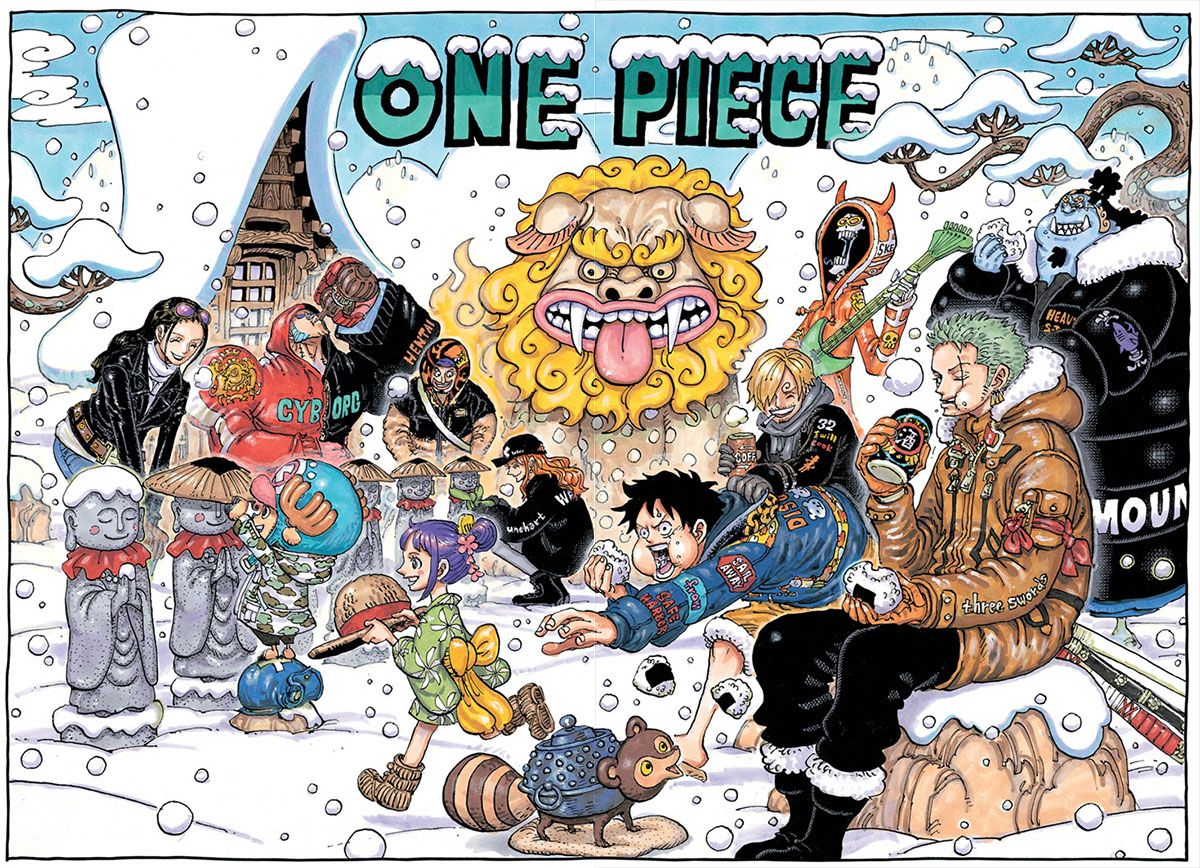 Emperors of the Sea and the Worst Generation clash in a battle that will shape the world! 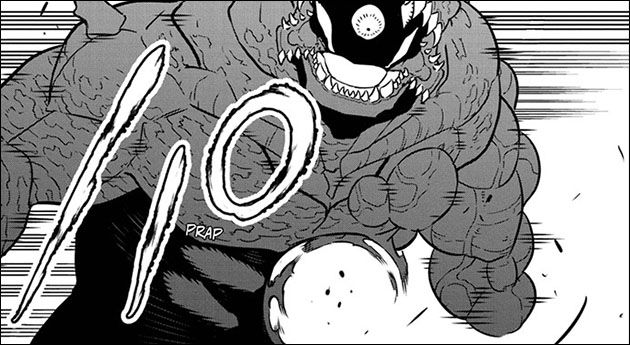 Despite reinforcements, the massive Kaiju continues its assault on the base! 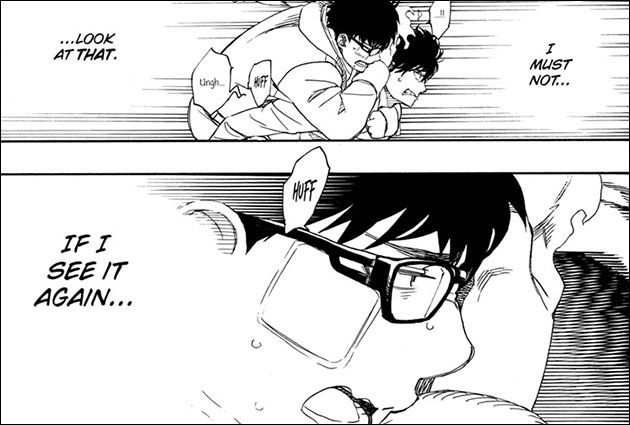 Humankind stands on the brink! Can the love of two brothers stay the forces of evil? 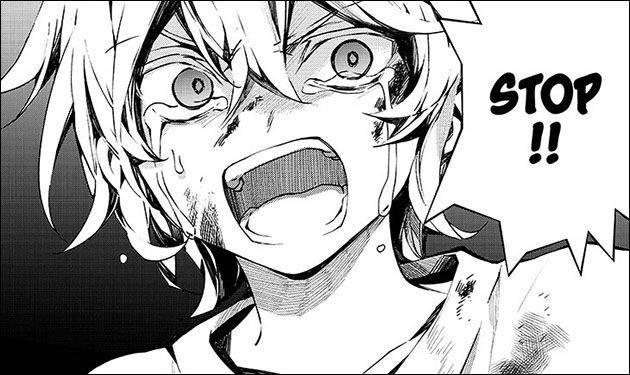 An impossible plea cries out from the darkness. Will it be answered? 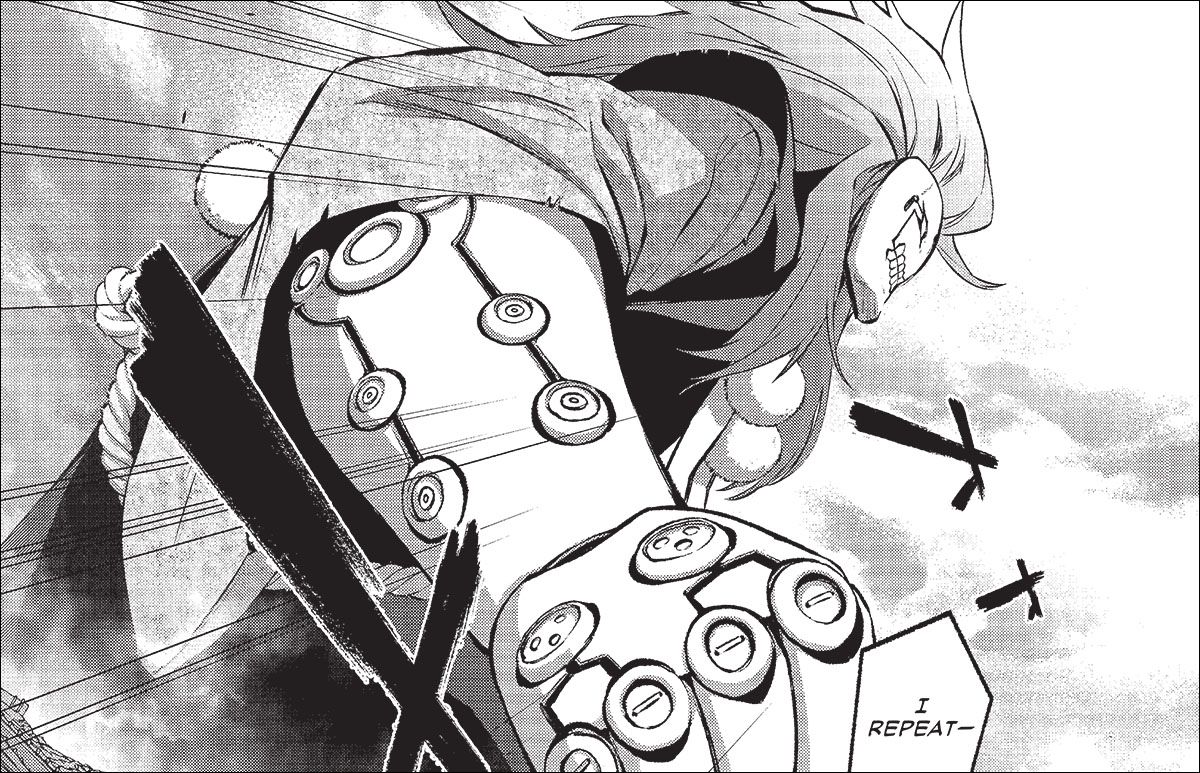 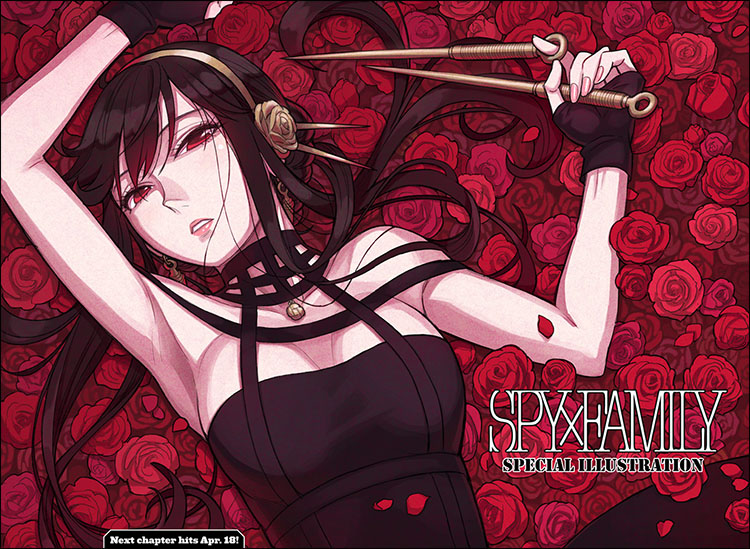 No full chapter this week, but check out this special color illustration! 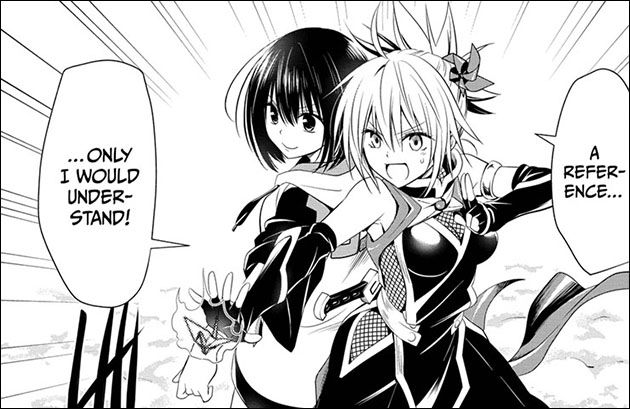 Suzu and Matsuri team up for a super attack! 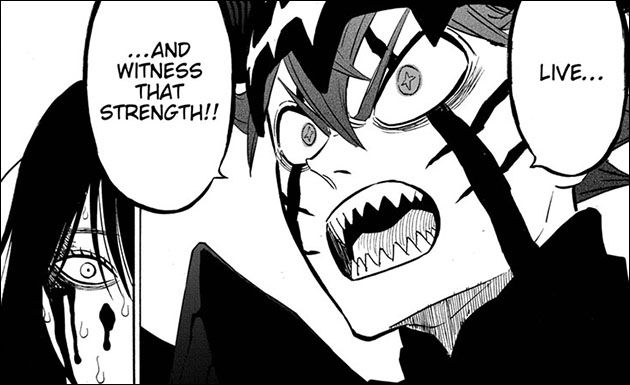 Inspirational words from Asta before diving into battle! 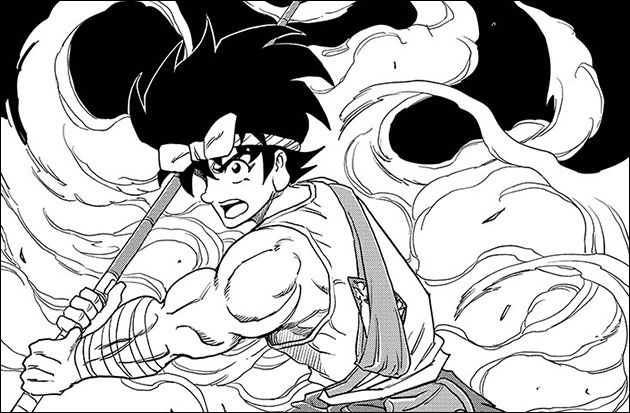 When it comes to Vigor, bigger is better! Especially in battles! 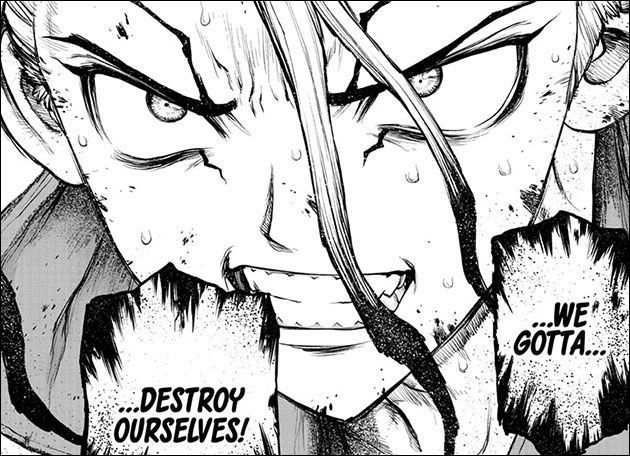 Seconds tick with lives teetering on the edge! Can Senku’s desperate gambit save his friends? 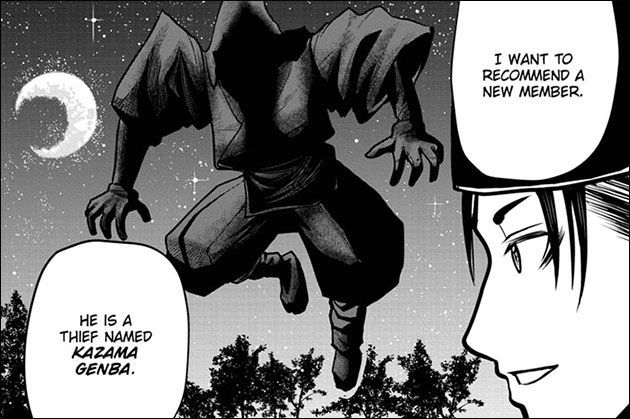 A flashback reveals the history of the dangerous Cult of the Sea. 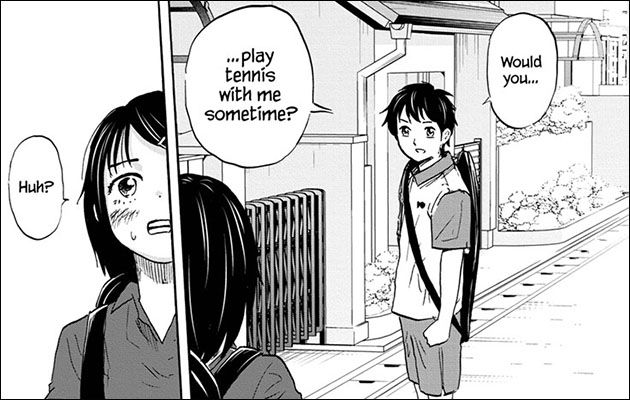 Kotaro’s worked up the courage to ask his crush to play tennis! Will this courting lead to love? 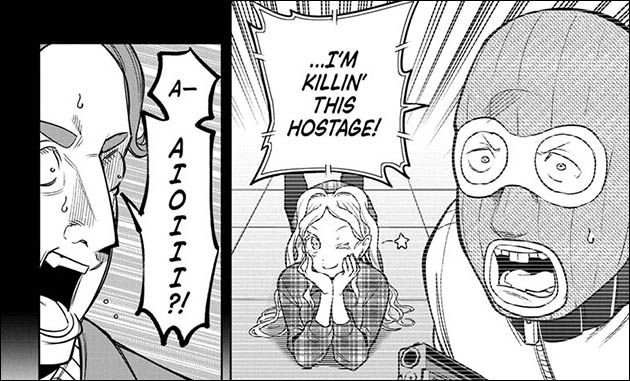 Miss Aioi’s fallen in love again! Will this criminal return her affections? 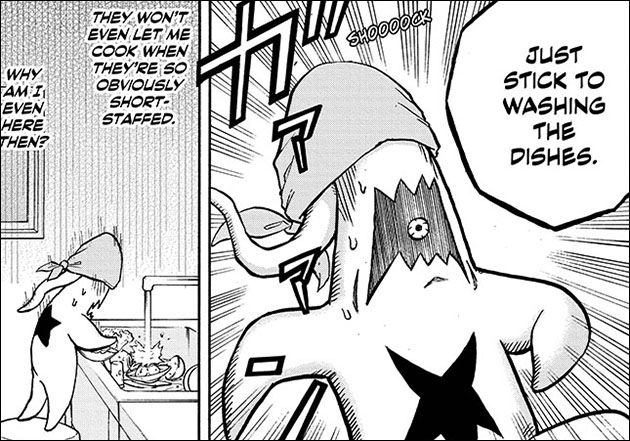 Frustrated with the lack of respect at his job, Naputaaku does some soul searching! 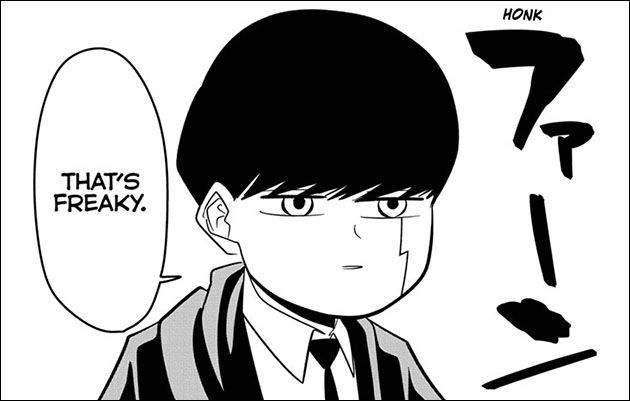 Mash get embroiled in a deadly game of Made You Look. Will he?!

Me & Roboco
By Shuhei Miyazaki
Ch. 36

Things get unexpectedly spooky when Urahara has a study sesh with two chuckleheads. 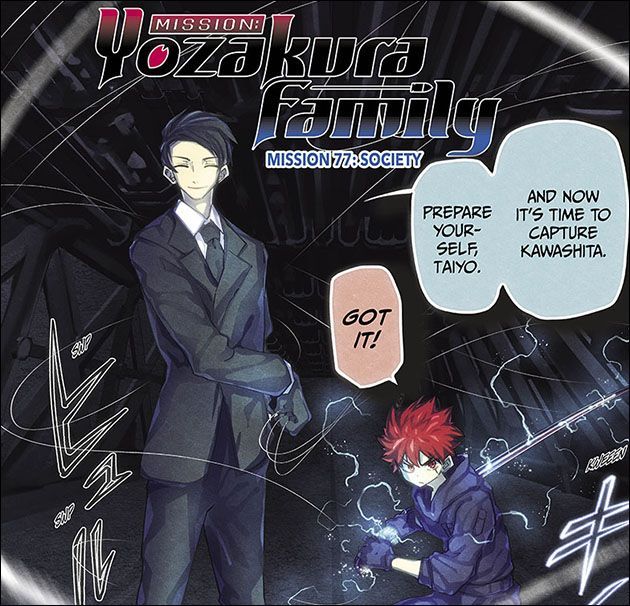 The assault on the enemy’s compound continues as Taiyo penetrates deeper inside!

The latest team prospect’s got a lot of talent, but a big mouth. Will his bad attitude foul up his chances? 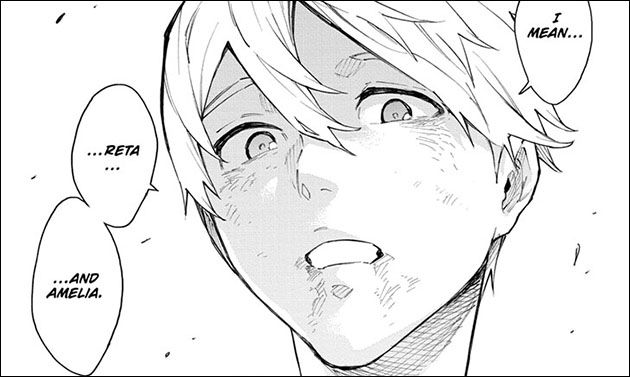 It’s the final chapter of the manga, see how it all ends! 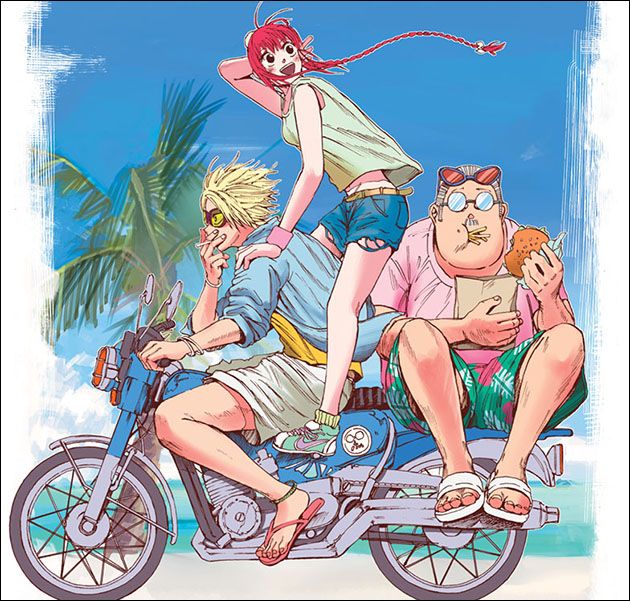 The assassin airsoft tournament comes to a thrilling conclusion. Find out who wins! 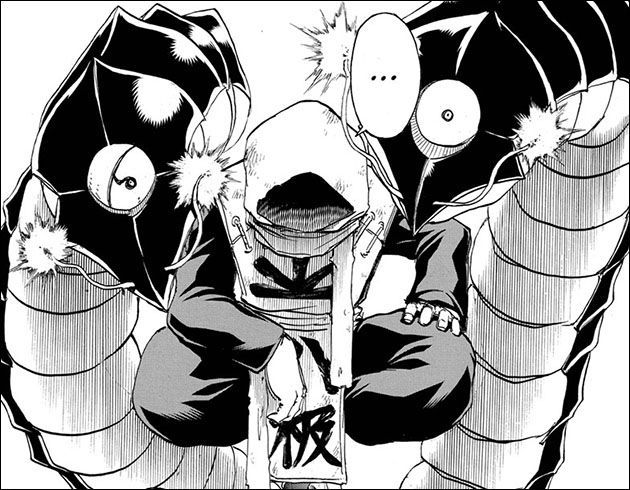 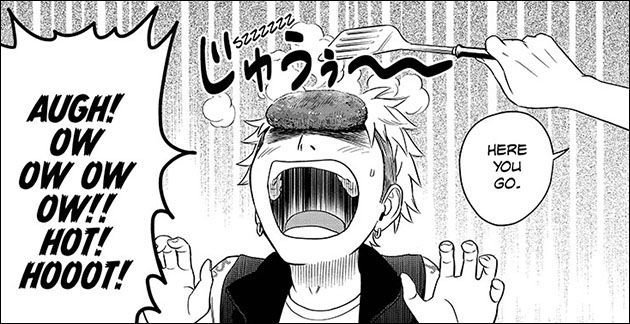 Ogre versus Tengu! Who will win in this battle of mythology?