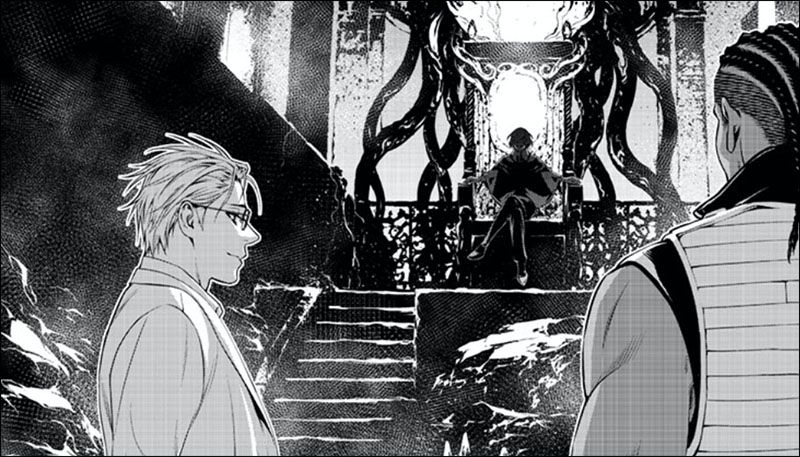 Dr. West and Panzer have been transported to a terrifying Seafloor Castle! What fate lies ahead of them? At the creator's request, this series reads left-to-right. 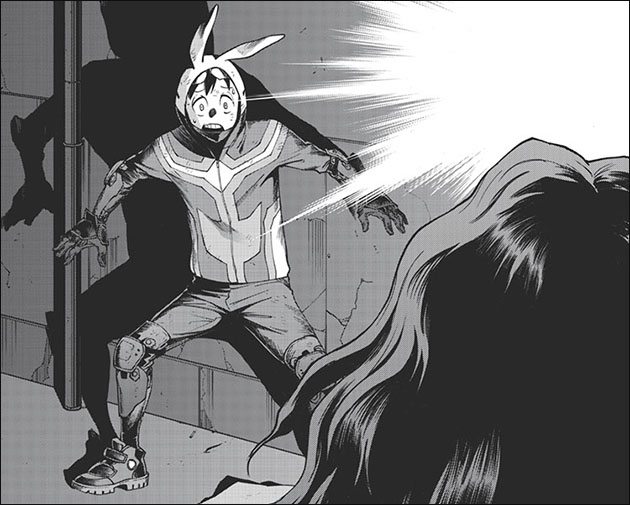 Desperate and cornered, The Crawler crawls like he’s never crawled before! 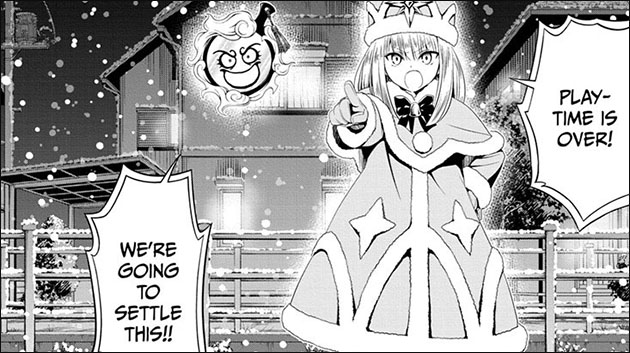 The battle to be the King of the Ayakashi is on! 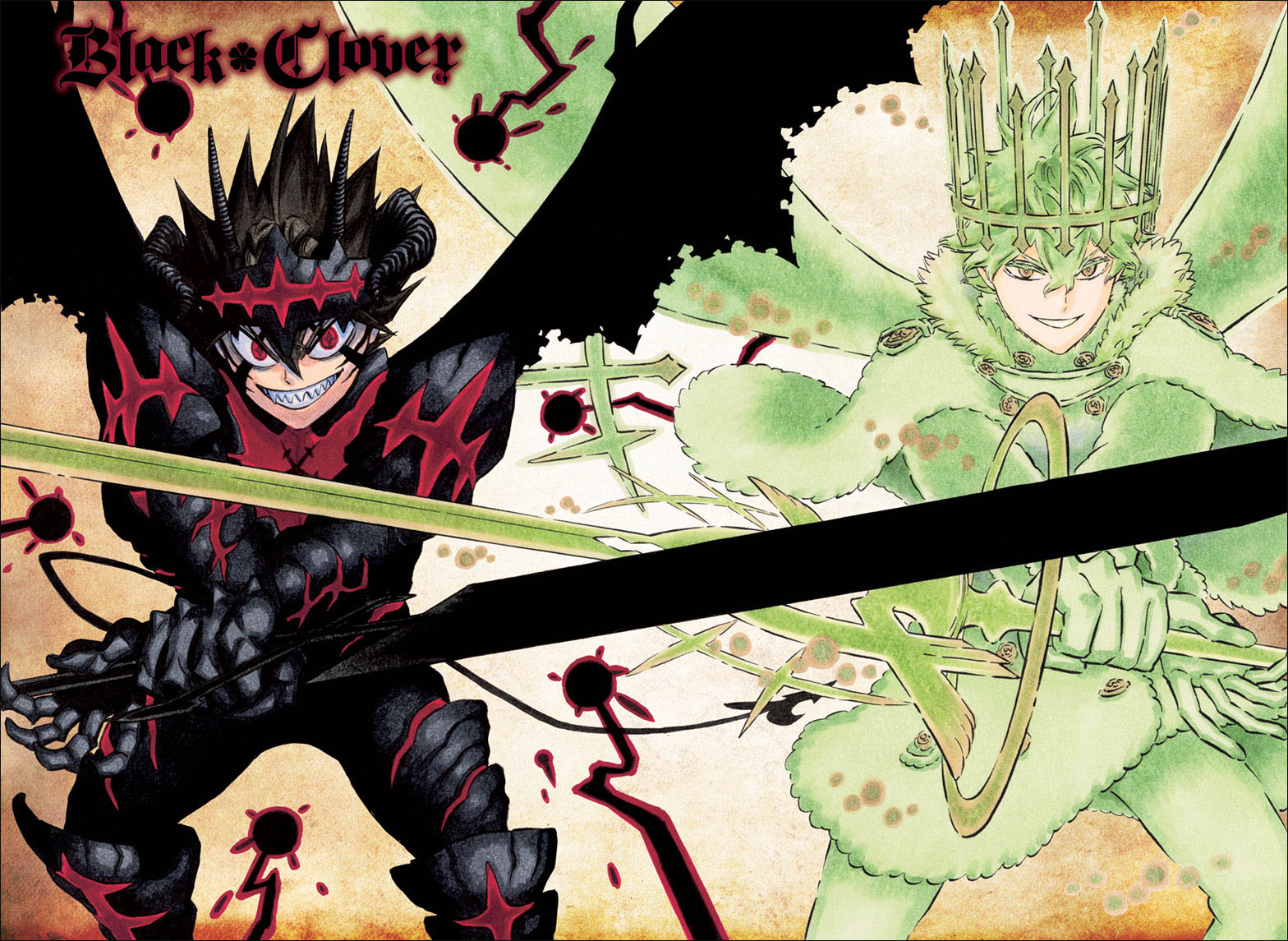 A brave warrior pushed into darkness by evil incarnate! Will he see light again? 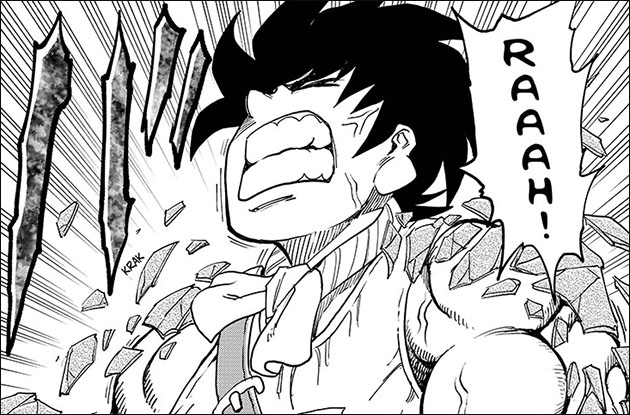 Tonkachi unleashes his full might as he tries to save his friends! 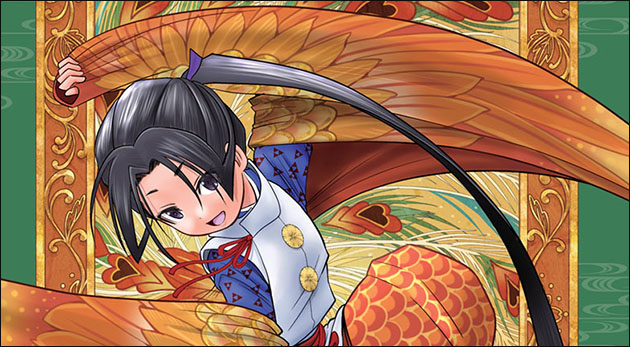 The thrilling horseback archery contest comes to a stunning close. Find out who wins! 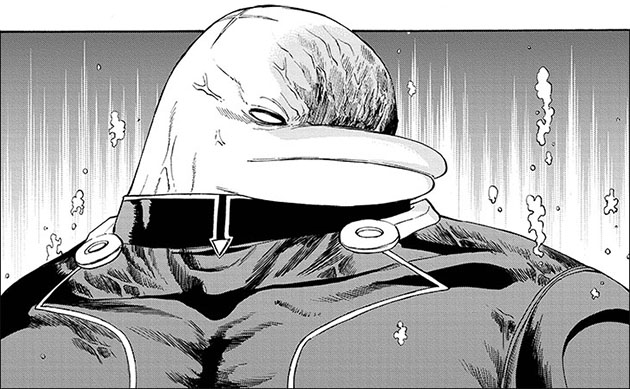 He’s a dolphin. He’s a cop. And he’s mad. Real mad. See what happens when Orpheus’ fury is unleashed! 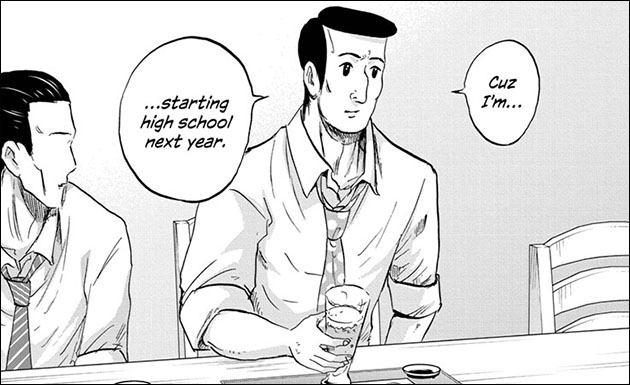 Reminiscing with an old coworker leads to some major HR violations! 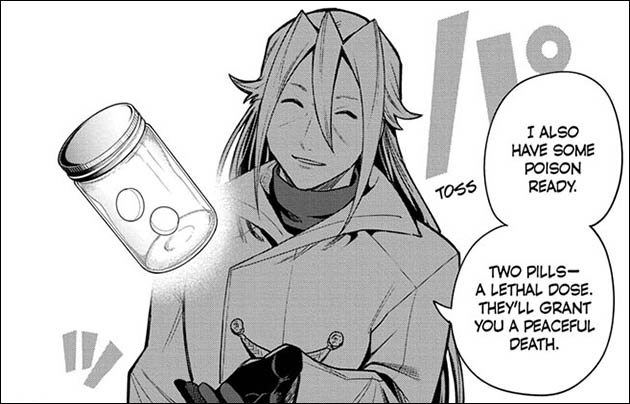 This eccentric police chief may be even stranger than Risa. 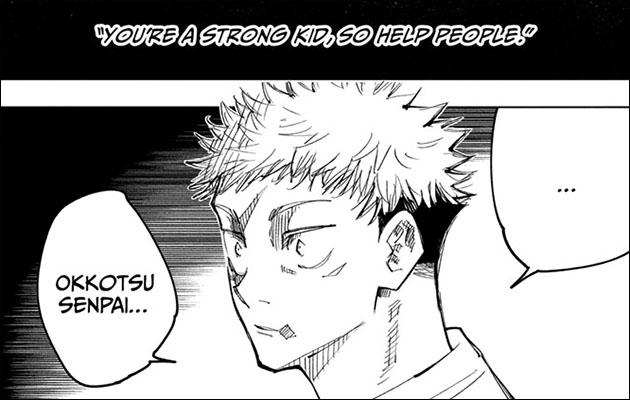 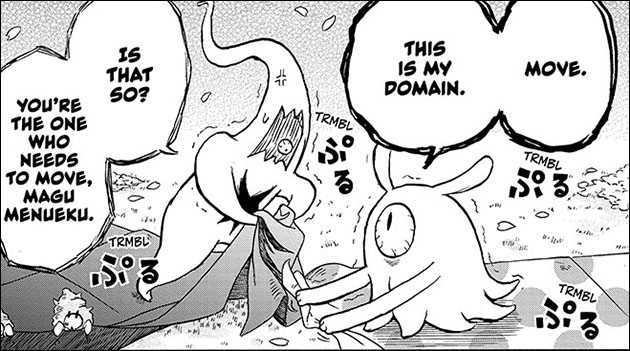 A relaxing day of flower viewing gets chaotic when the ancient gods run amok! 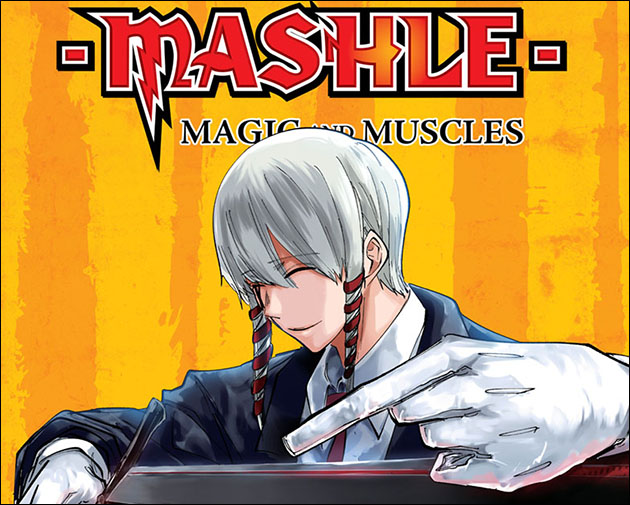 When Mash’s pectoral muscle sends him a warning, things get serious.

Me & Roboco
By Shuhei Miyazaki
Ch. 35 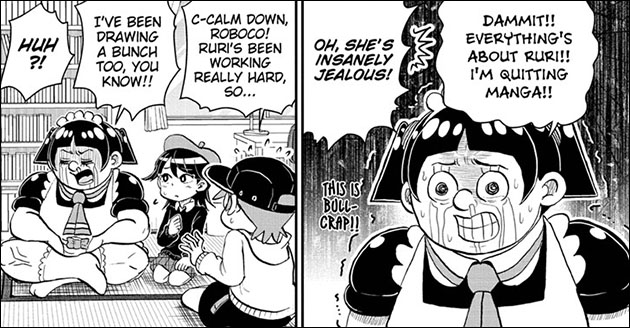 When Roboco’s friend becomes a hit mangaka, jealousy drives her wild. Will she give up on her dream of making manga? 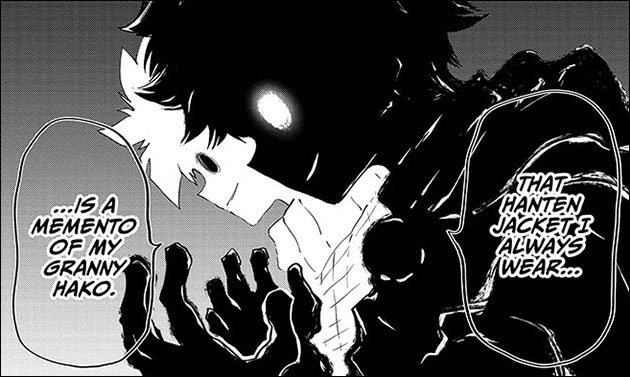 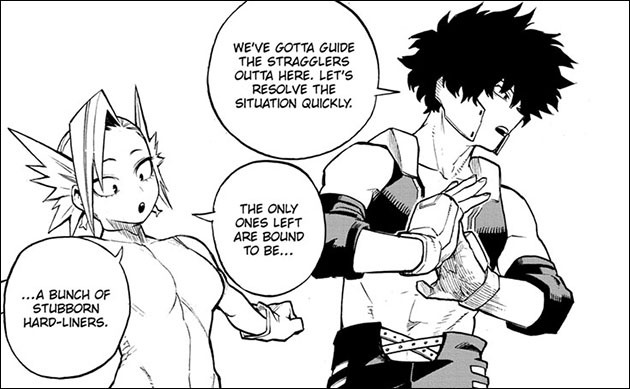 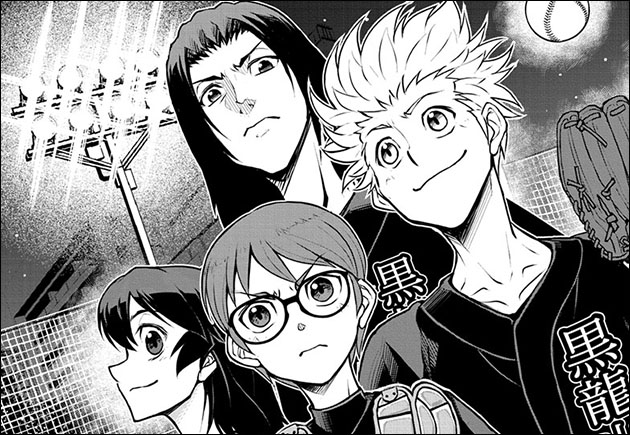 The dream team is coming together, but there’s still lots of recruiting to be done! 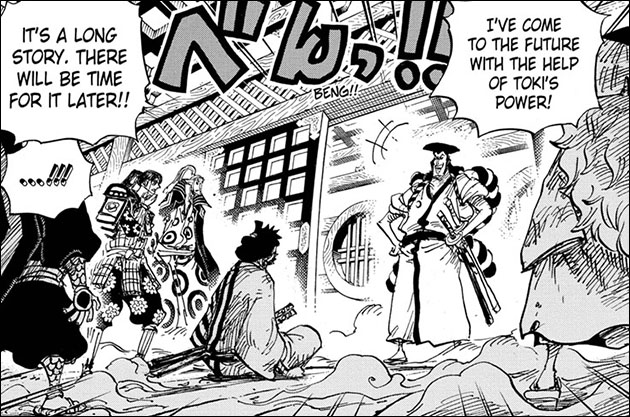 Lord Oden’s returned! Will this shift the momentum of the battle in Luffy’s favor? 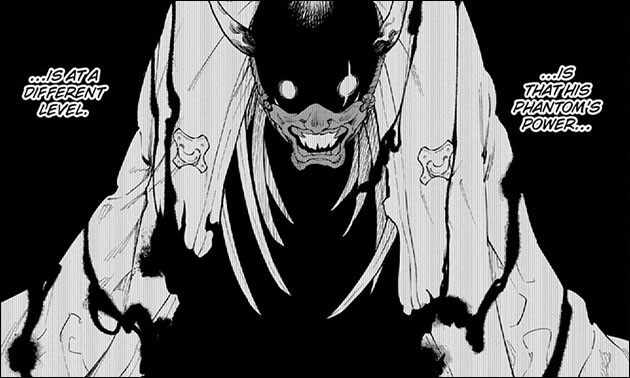 Pushed to the brink of death, Iori undergoes a startling change! 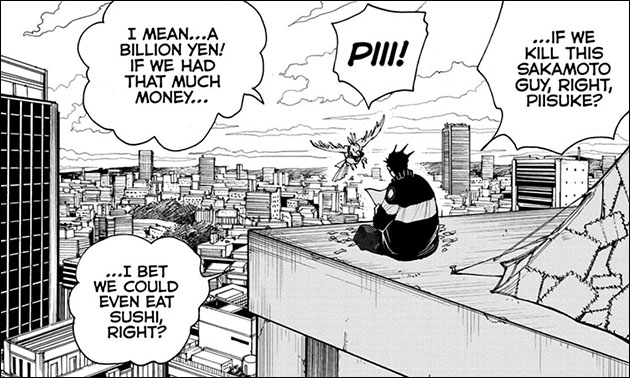 Another day, another assassin. But this one’s a few bullets short of a clip. 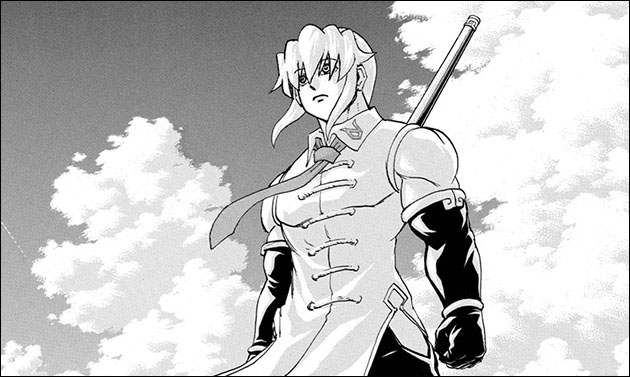 Summer’s just around the corner...and it must be stopped! 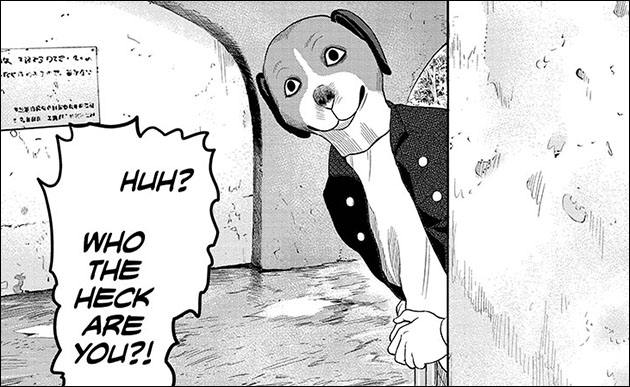 Nico’s being trailed by a strange doggy, and not the good kind.