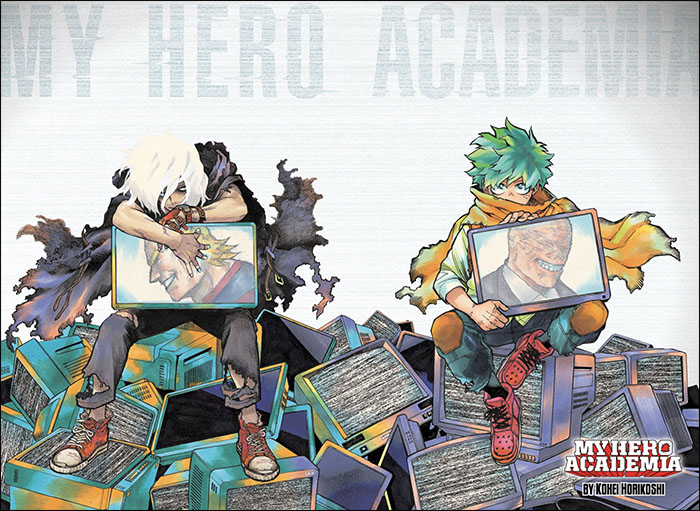 Our heroes must finally answer to the public! Can they ease the widespread panic and pain of the city? 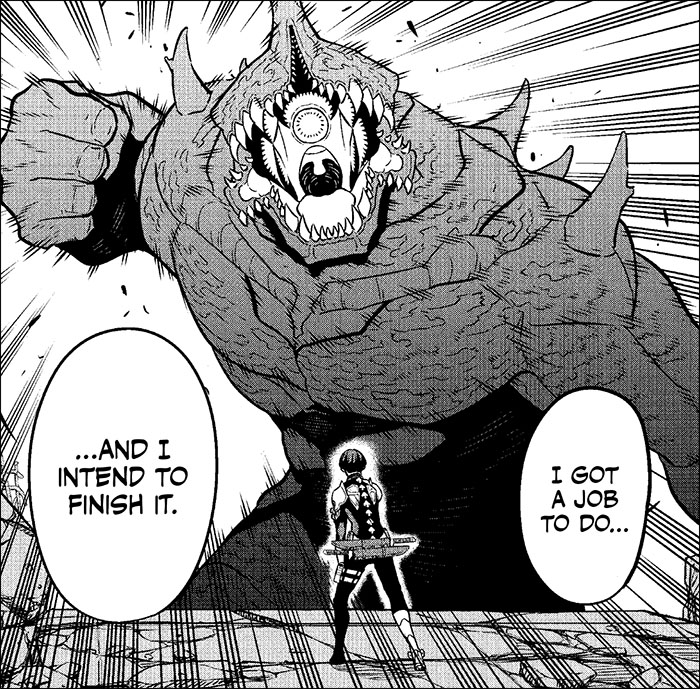 Even when the odds are against him, the Vice-Captain draws his blade to continue the fight! 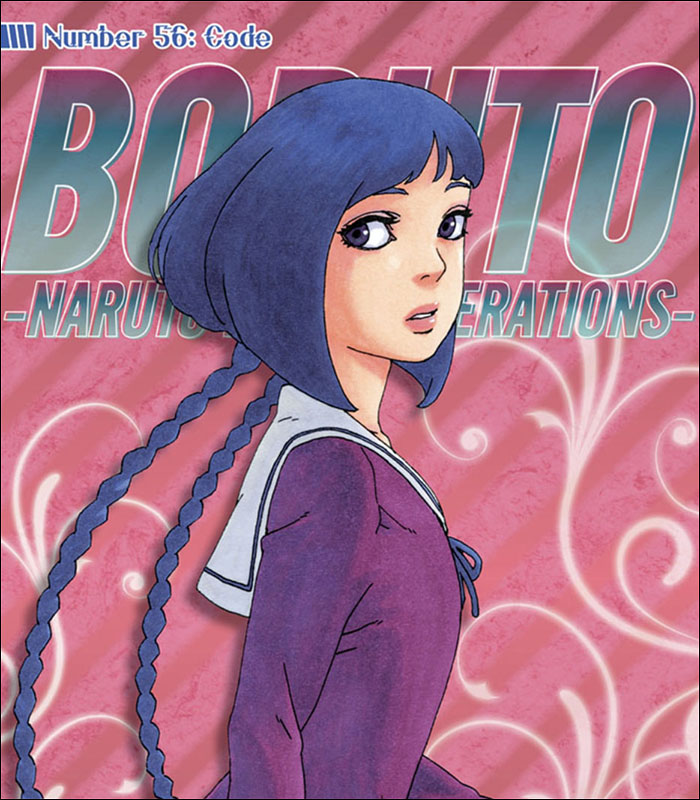 While Boruto and Kawaki deal with the aftermath of the battle, Code begins to make his move!

The strongest warrior in the universe will soon rise up! Is it Goku? Vegeta? Or…?

Franky is ready to pull out all the gadgets to find a missing cat, and Yor is here to back him up! 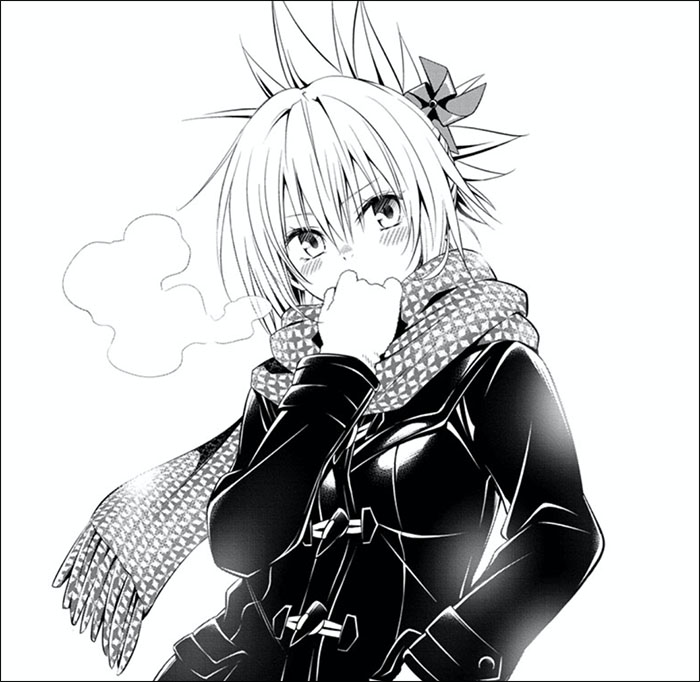 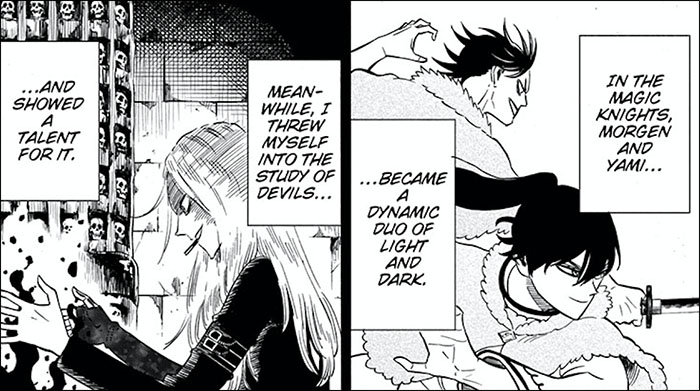 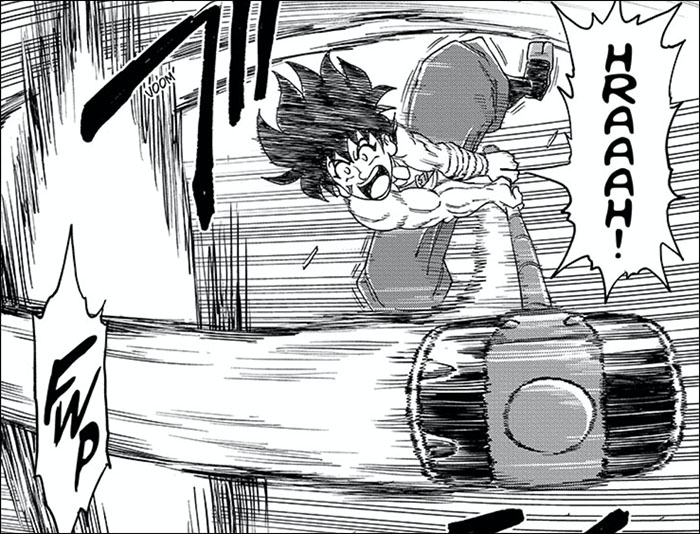 Satan’s Hills have invaded! Can Tonkachi hammer his way out of this one?! 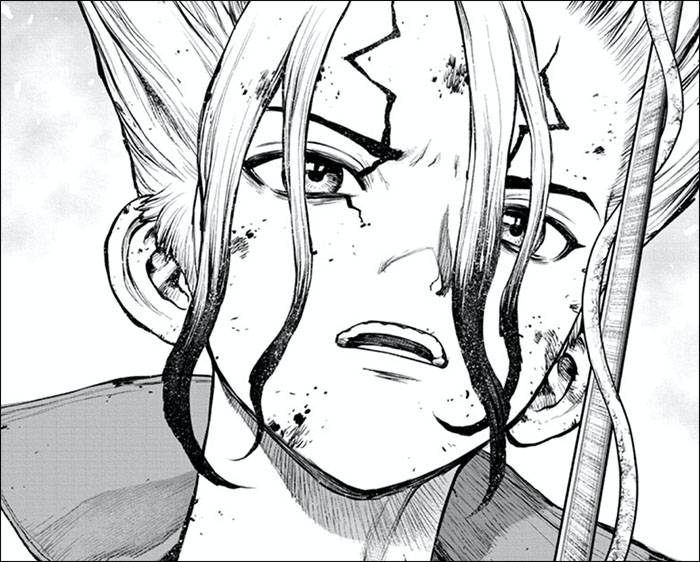 Stanley continues to show no mercy! Will the Kingdom of Science live to see tomorrow?! 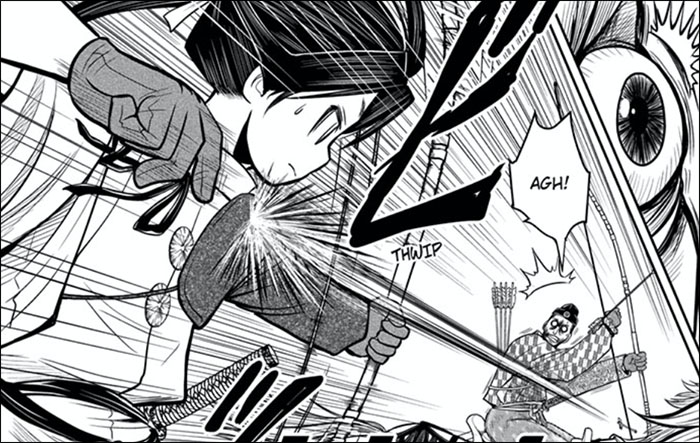 Tokiyuki has a plan to get an advantage in this archery contest, but will it be enough for victory? 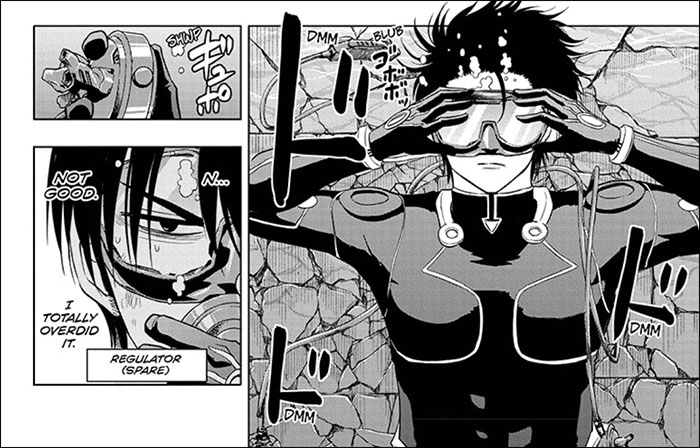 Samejima answers back with a devastating attack! Is it enough to get him out of this pinch? 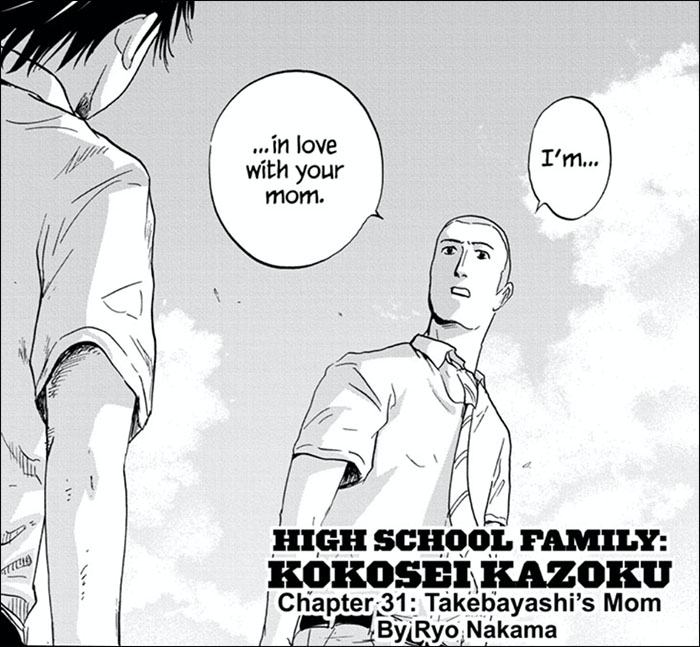 Another student has a crush on...Kotaro’s mom?! 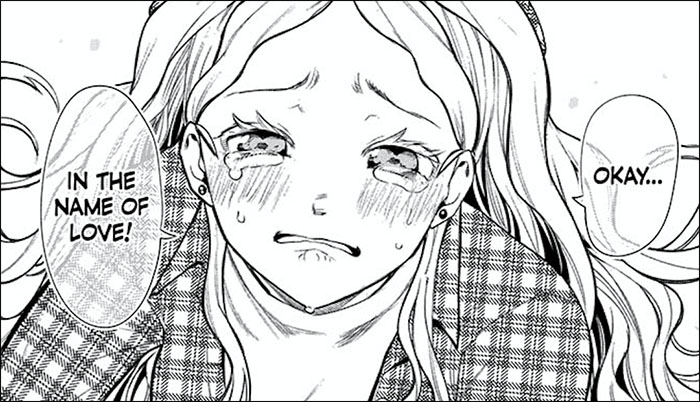 The tables have turned on our detectives! Can Risa and the others hold on to finish this case?! 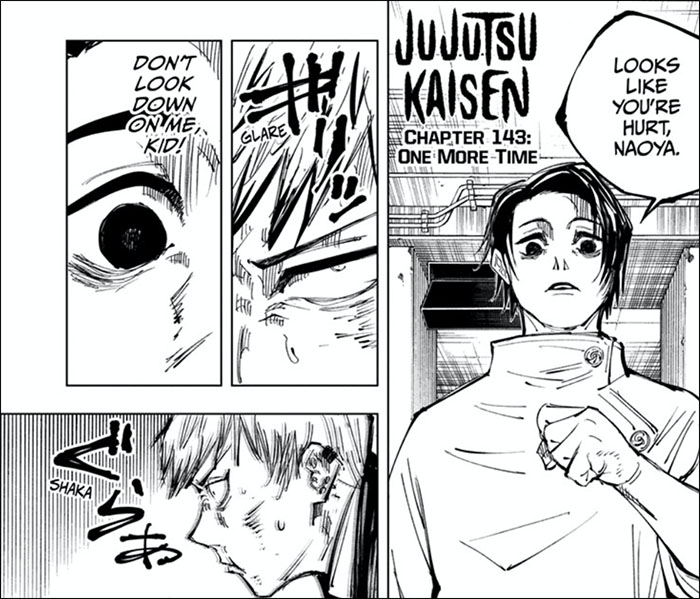 Yuta appears to have been victorious, but what does that mean for Itadori?! 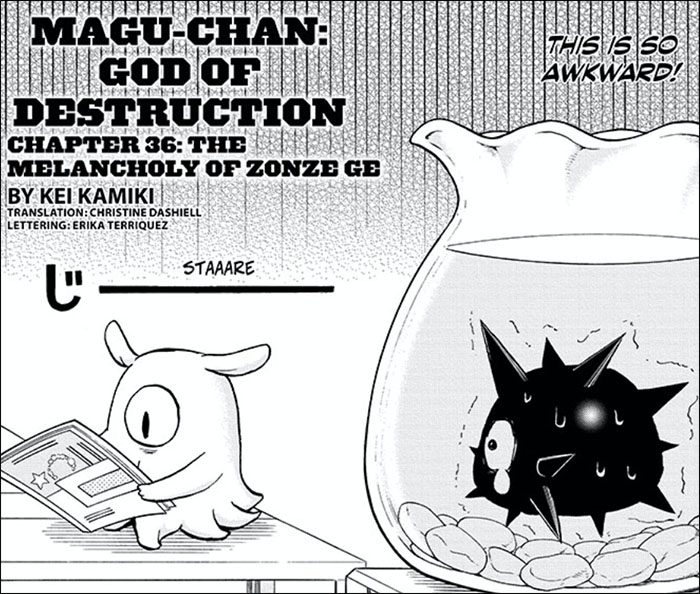 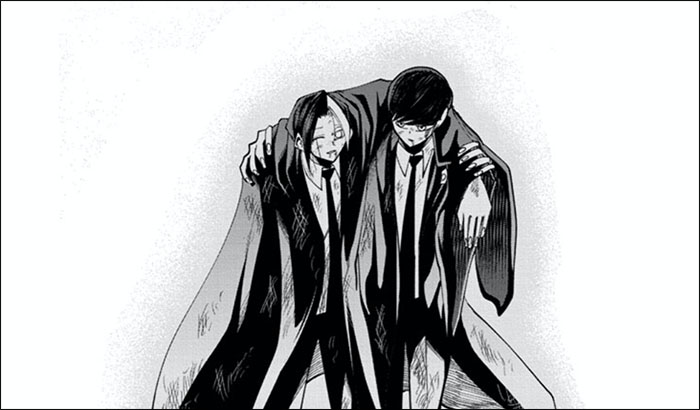 While Mash wins over the crowd with his strength, Magarette takes time to showcase his power!

Me & Roboco
By Shuhei Miyazaki
Ch. 34 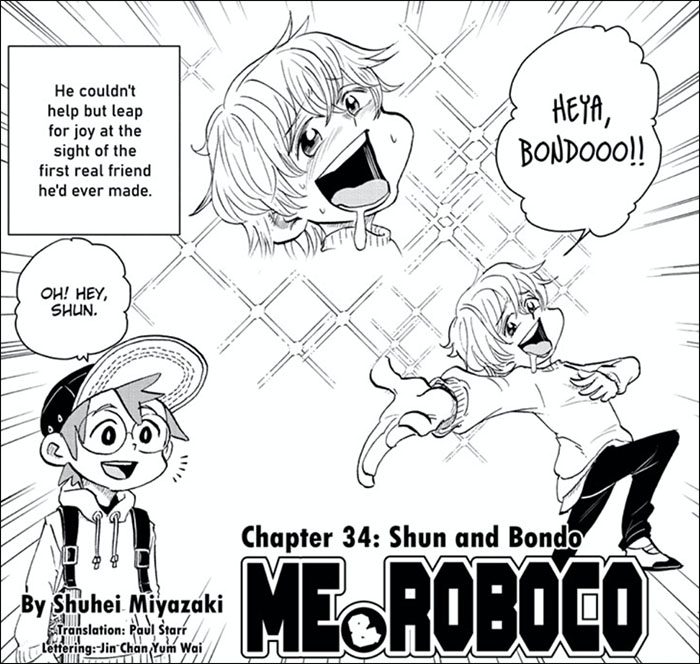 Shun returns to class and is super excited to see Bondo again...Maybe a bit TOO excited! 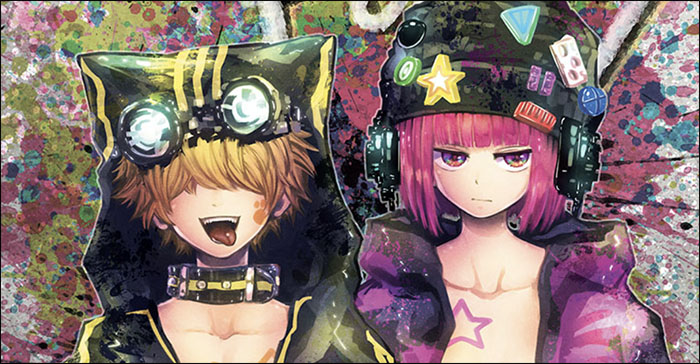 It’s a battle of analytical skills and strategy! Can Shion and Kengo break down this all-knowing security system?! 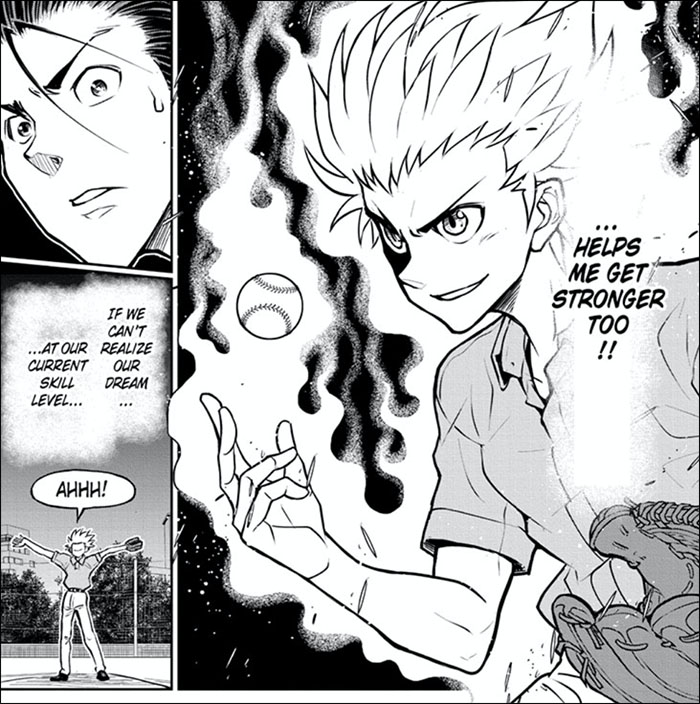 Ryudo is fired up! Will he be able to strike out Tsurugi and recruit him to the team? 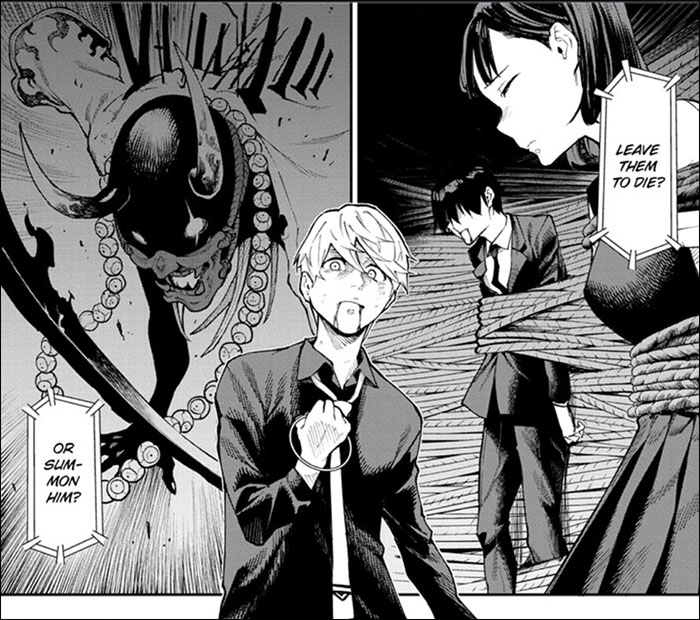 With his friends being held hostage, Iori is left with an impossible choice! 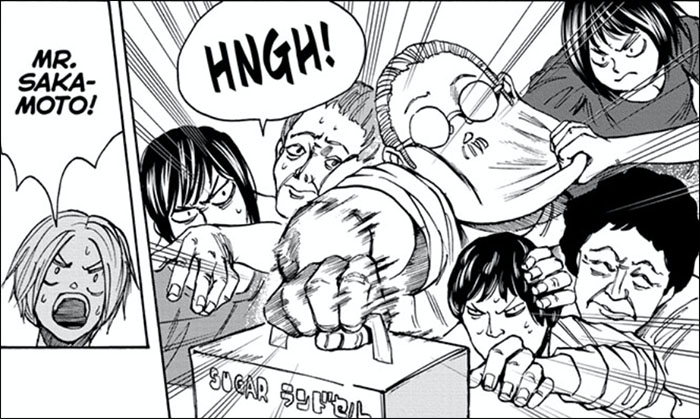 Sakamoto might be one of the toughest guys in JUMP, but can he fend off desperate shoppers for a limited edition backpack?! 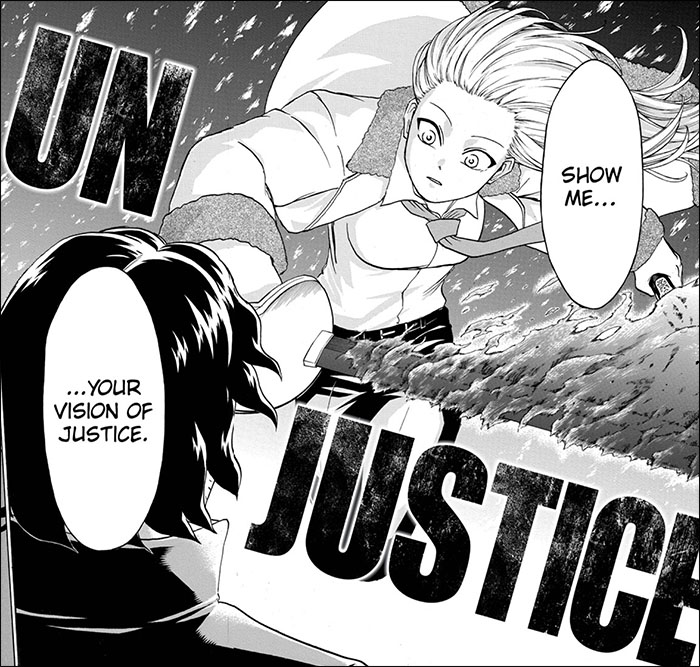 Conflicting views of justice has led to a betrayal within the Union! 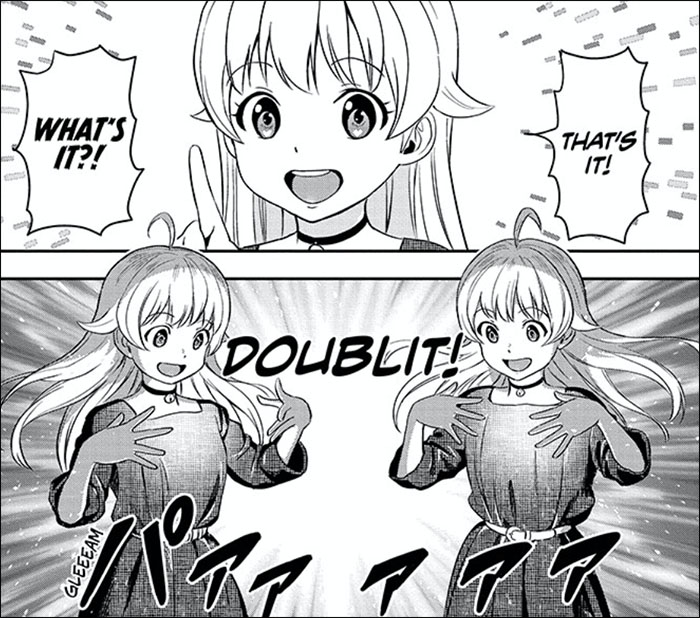 If Moi thought watching over Nico was tough, his problems will probably double this week...