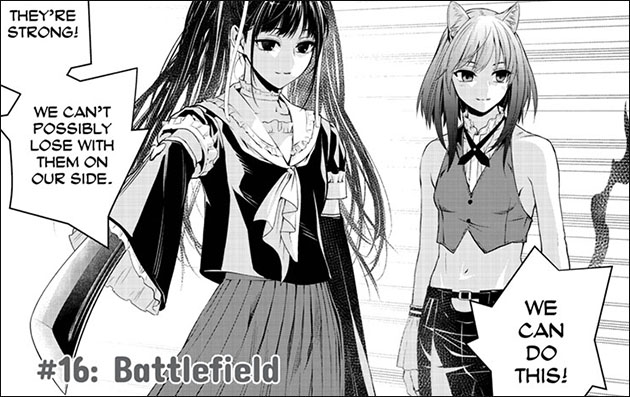 One-Punch Man
Story by ONE, Art by Yusuke Murata
Ch. 138 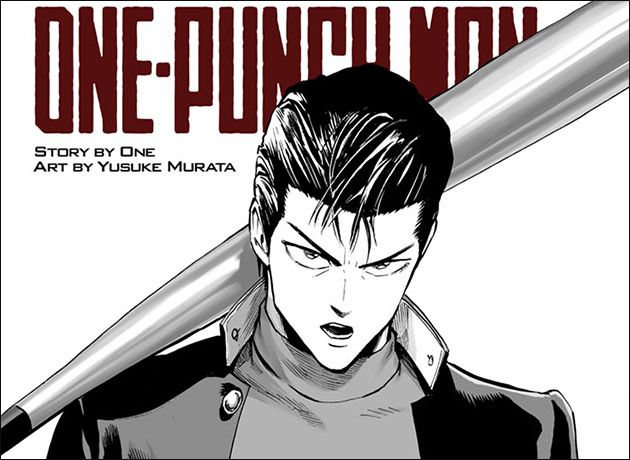 A brave hero steps up to the plate to take another swing at the monsters! 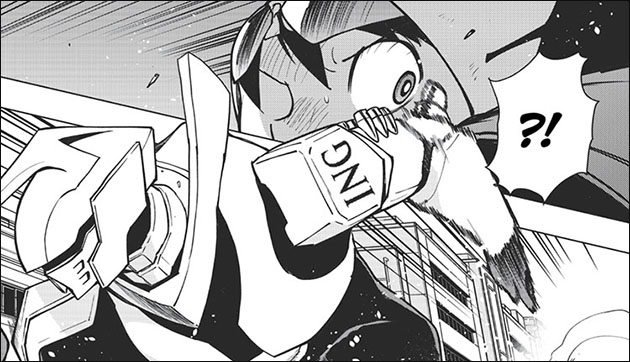 It’s a high-speed pursuit with Koichi as the target! Can he possibly outrun Turbo Hero: Ingenium? 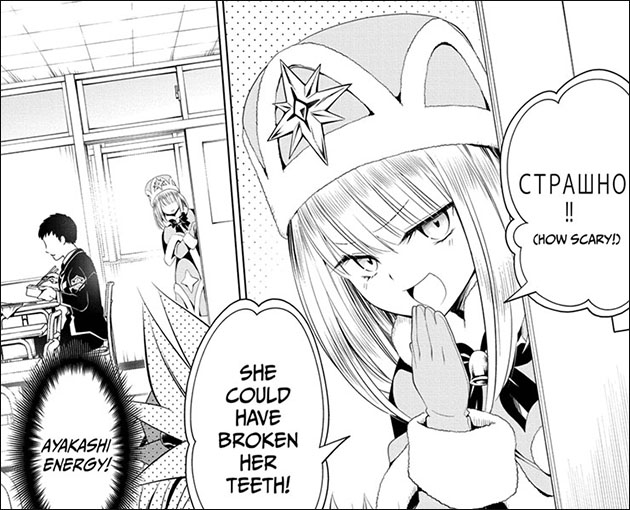 An icy cold spirit from Russia sets her sights on Suzu! 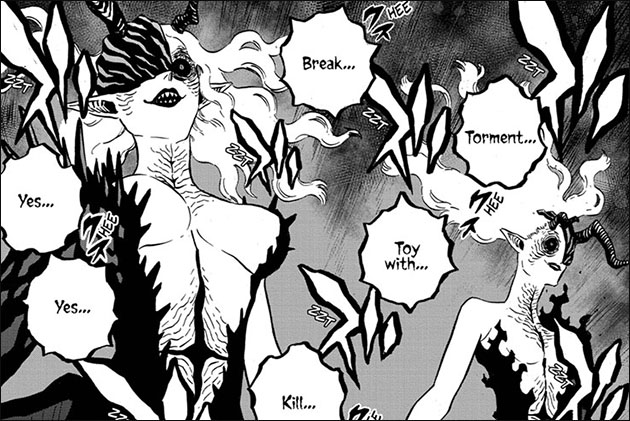 A devilish game of hide and seek breaks out with the lives of many on the line! 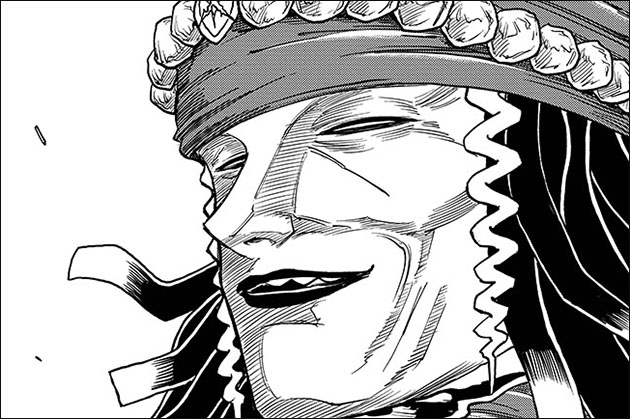 An intense competition turns dire when evil is unleashed! 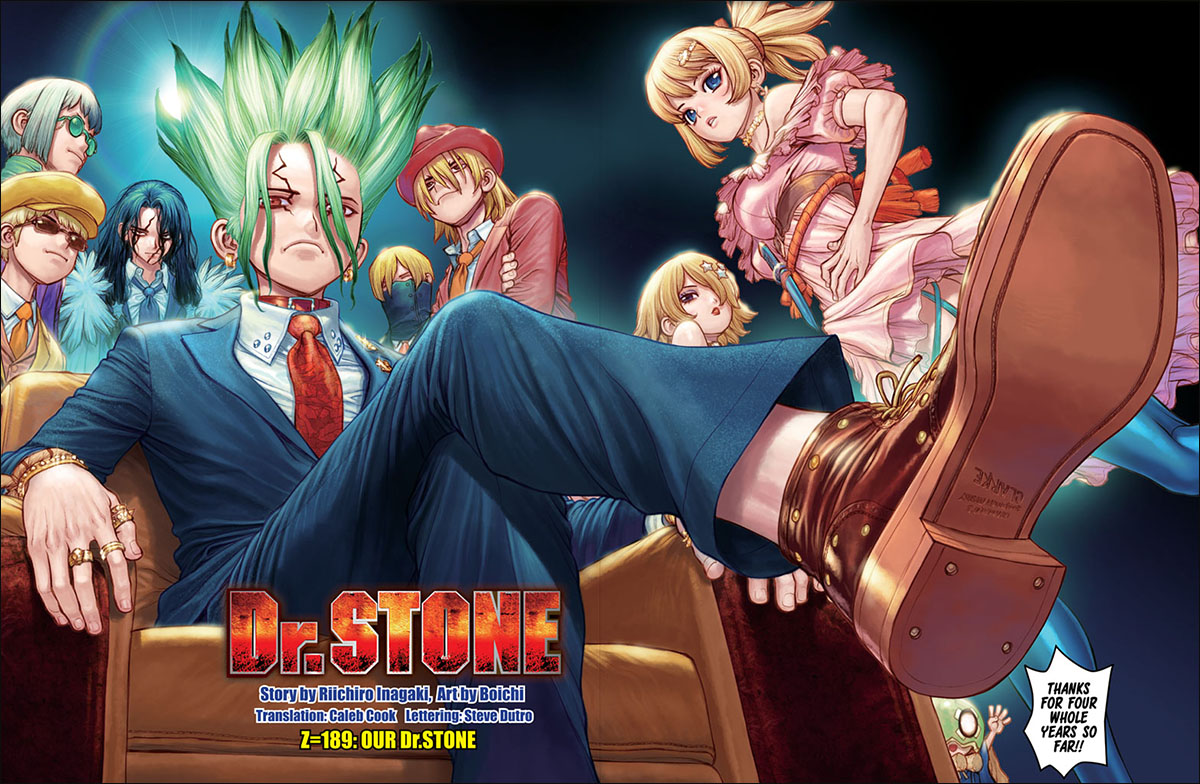 Stanley’s assault force tears into Senku’s troops! Has the Kingdom of Science finally met their match? 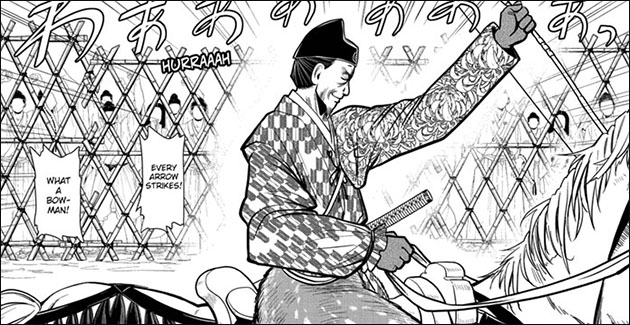 A high-profile archery contest provides the perfect test for Tokiyuki! 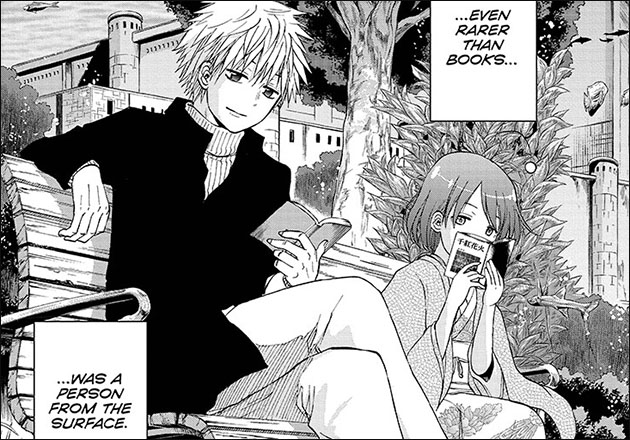 A look into the tragic past of a traitor shows the seeds of her betrayal. 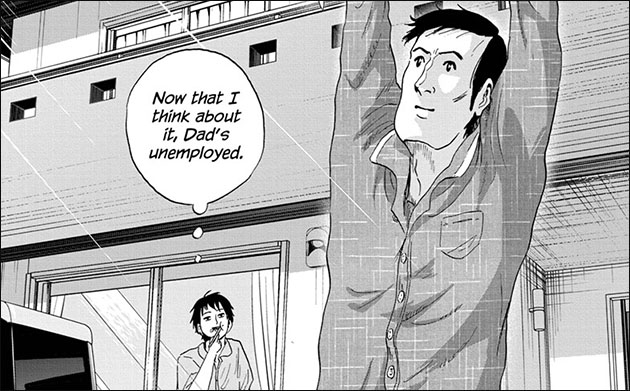 The finances of the High School Family force Kotaro to get a part-time job! 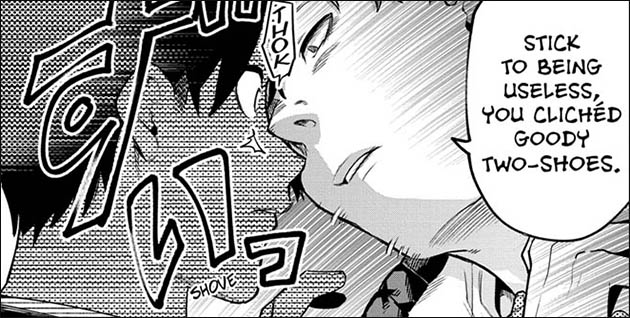 A literary madman goes on a tear that may kill off all his main characters! 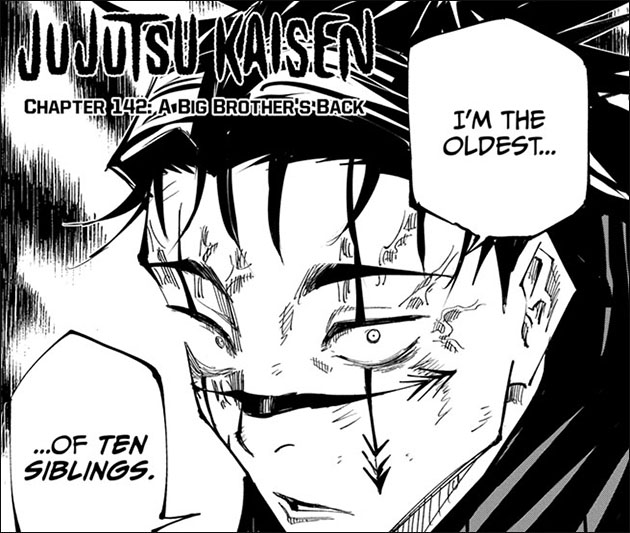 A bloody battle erupts as Itadori’s newfound "brother" takes on the assassins! 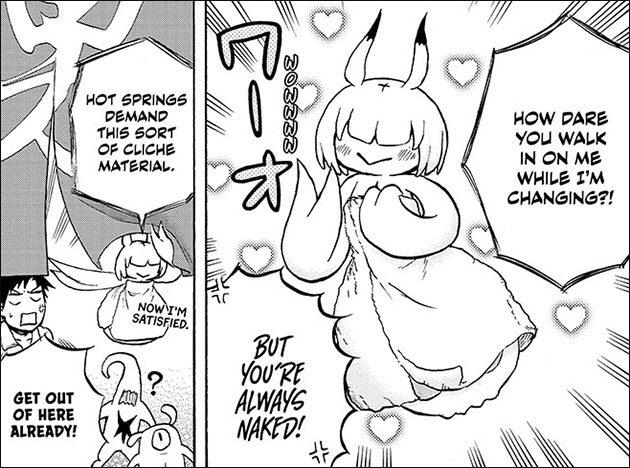 A trip to the spa ends up being surprisingly revealing! 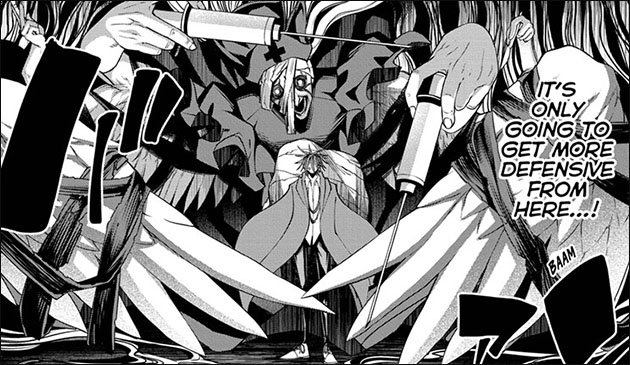 Me & Roboco
By Shuhei Miyazaki
Ch. 33 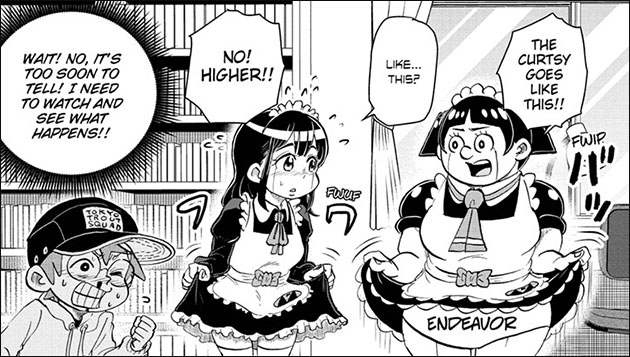 Another educational chapter! Find out what happens when you read TOO MUCH Shonen Jump! Is that even possible?! 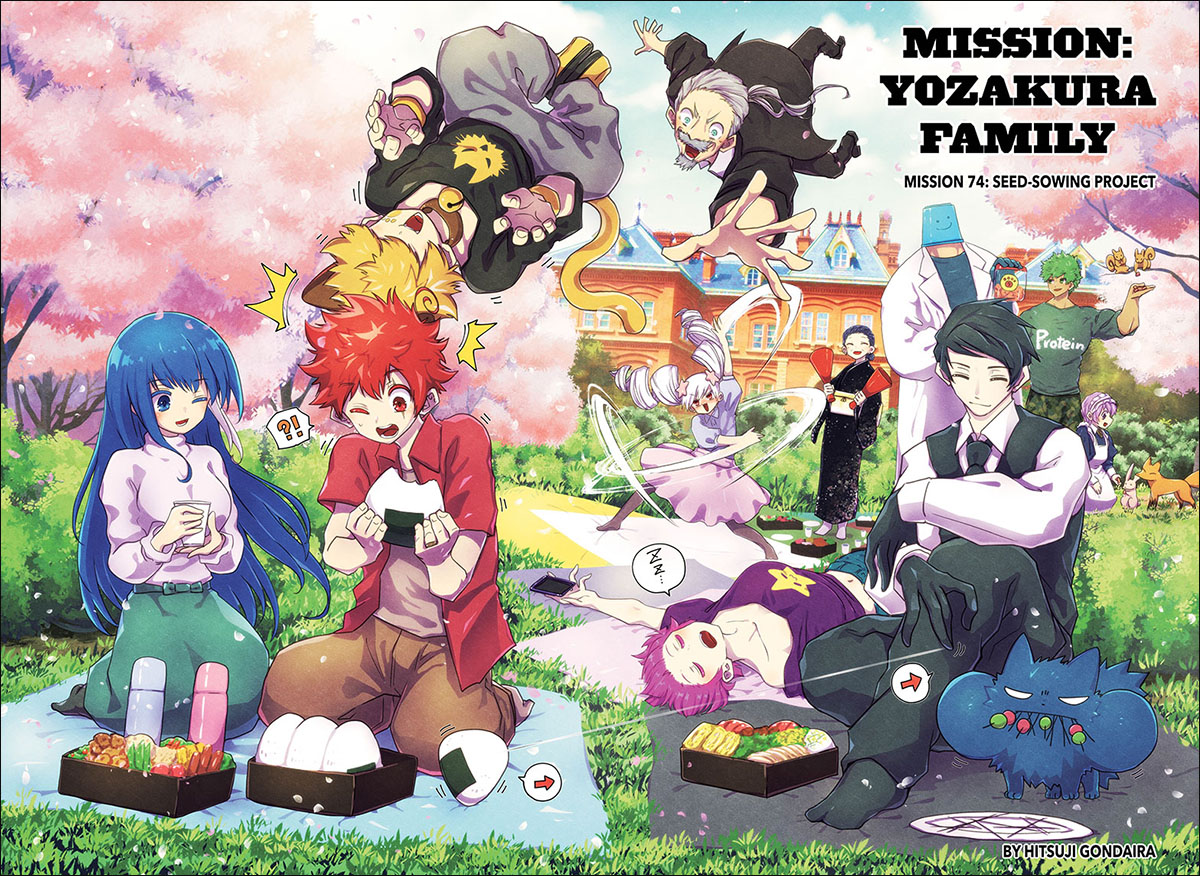 The full extent of the Tanpopo organization’s terrifying plan is revealed! 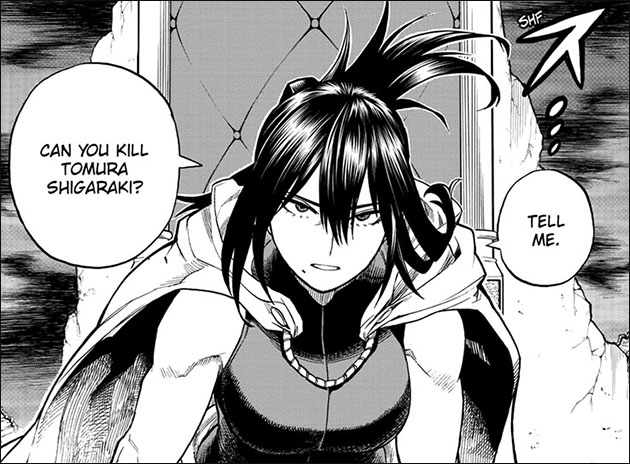 Deku faces a grim question that may decide the fate of the world. 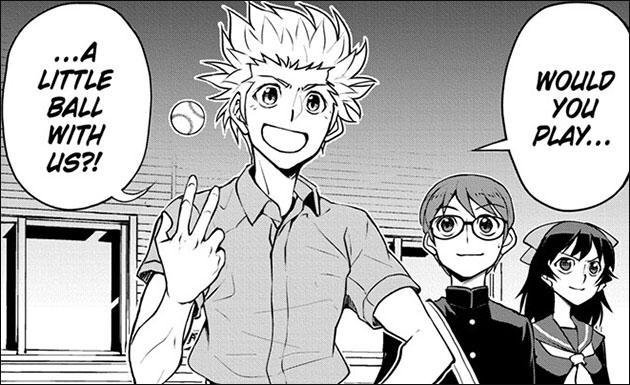 A superstar slugger’s career cut short by tragedy. Will he play ball again? 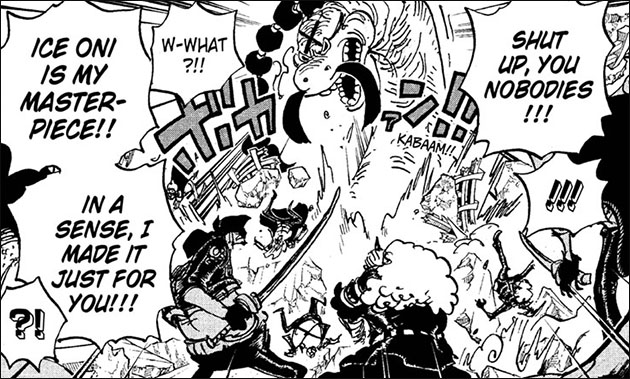 As the ice virus rages out of control, the pirates get increasingly desperate! 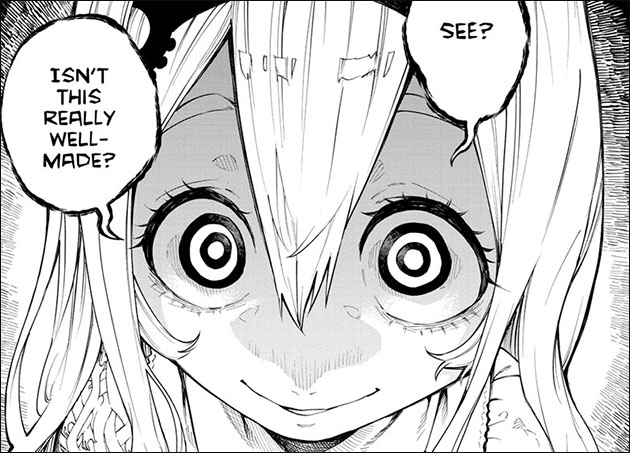 Has the Puppet Master released yet another terrifying doll? Looks like playtime is over! 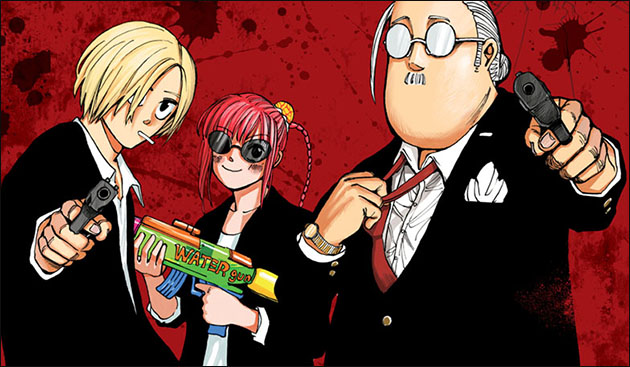 During the infiltration, Sakamoto uncovers a murderous plot that endangers all assassins! 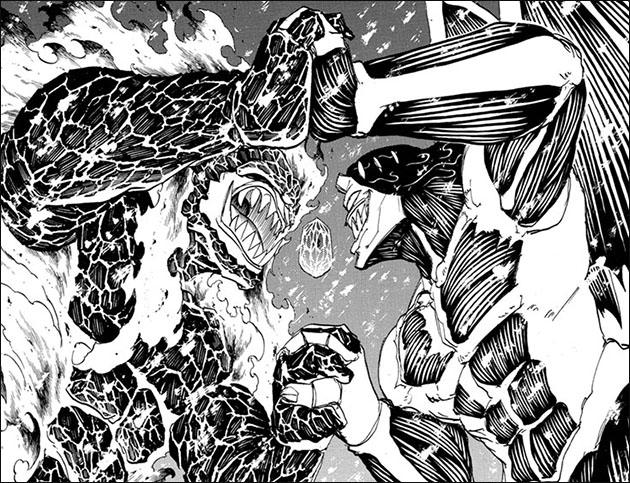 Titans clash as the race to dethrone God continues! 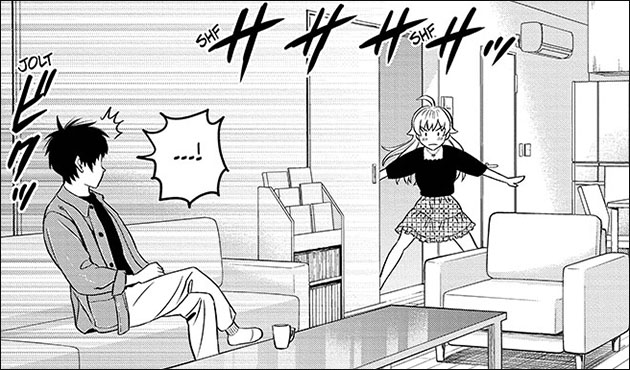 Morihito’s morning coffee is interrupted by an impromptu fashion show!