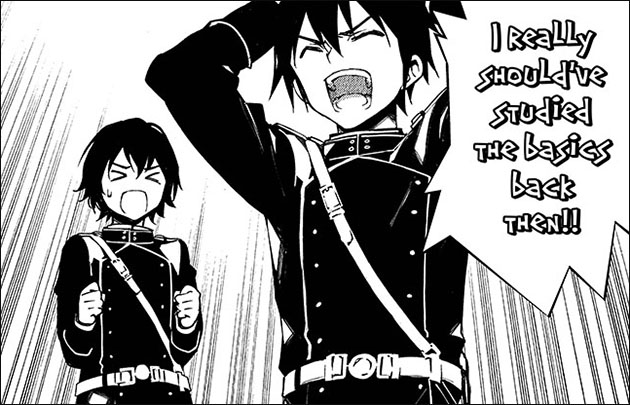 A desperate plan to trap a demon runs into a snag! 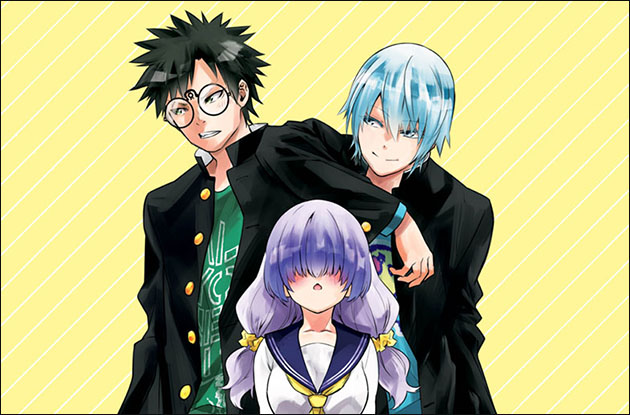 Valiant warriors fall as the battle on Tsuchimikado Island continues! 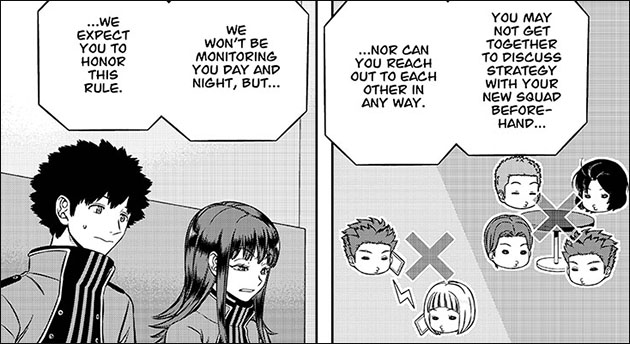 The away teams are chosen, now they must learn to coexist in the Sealed Environment Phase! 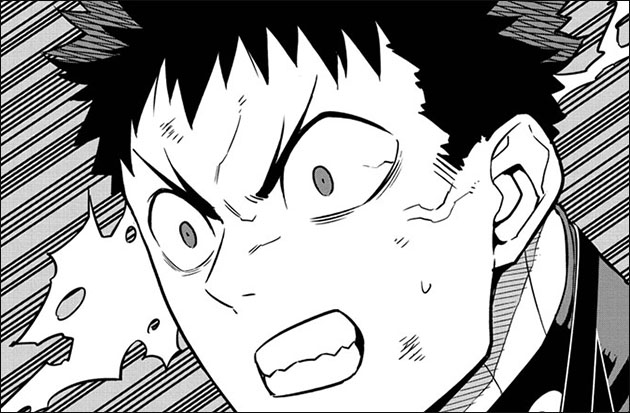 The Kaiju attack on the base takes a terrifying turn! 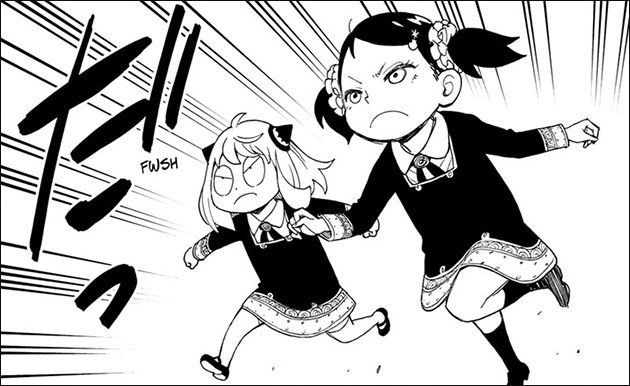 Friendships are tested as all seek the edifying powers of the Pastry of Knowledge! 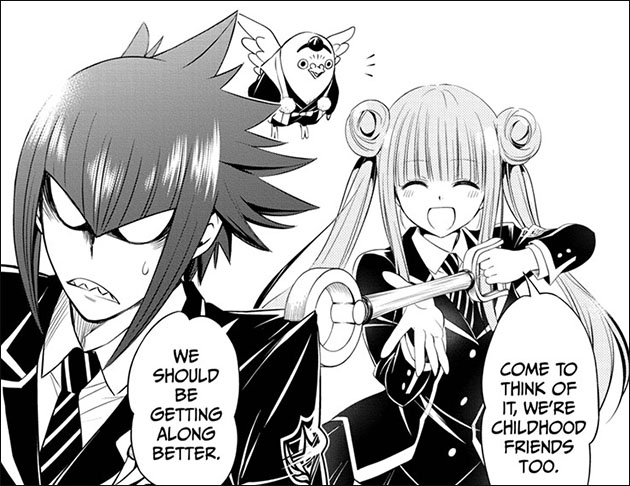 A childhood friend stirs up some powerful emotions in Ninokuru! 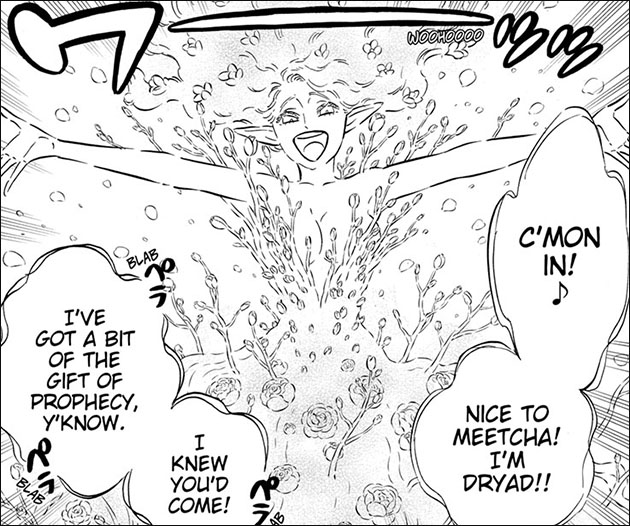 The fruits of intensive training are about to be unleashed! Will it be enough to topple the devils?

Some hard questions in Build King. Questions that can only be answered with fists! 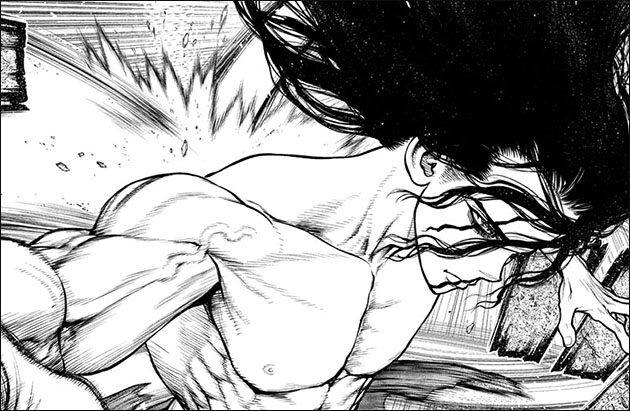 A savage fight ends in a bloodstained battlefield! Can Stanley be stopped?! 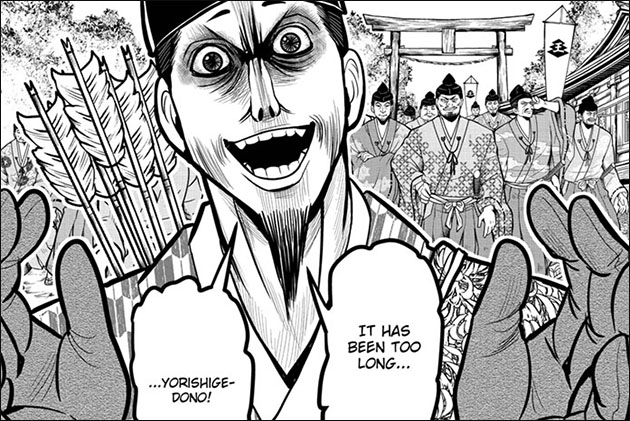 When a creep comes a-knocking, Yorishige sees a training opportunity! 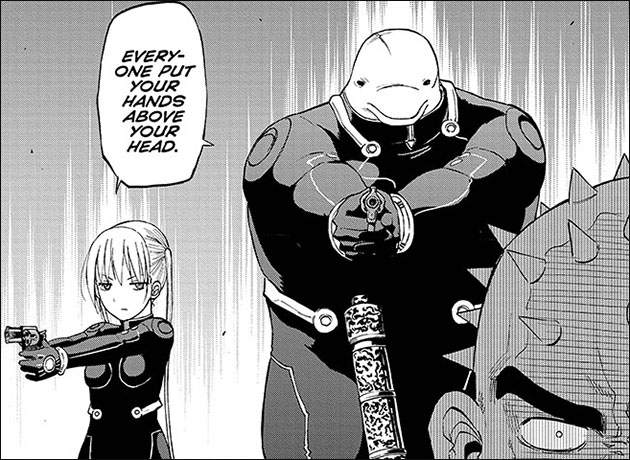 The showdown in the undersea temple takes an unexpected turn! 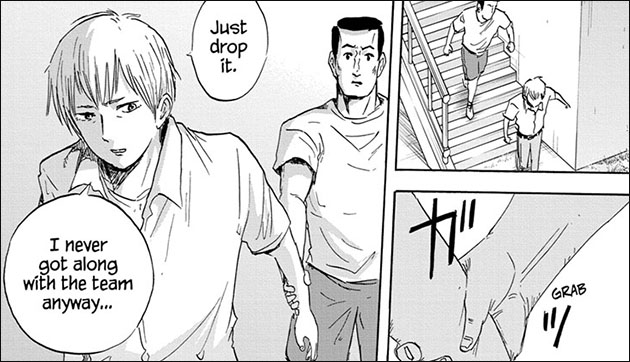 An antisocial team member leads to some sports manga shenanigans! 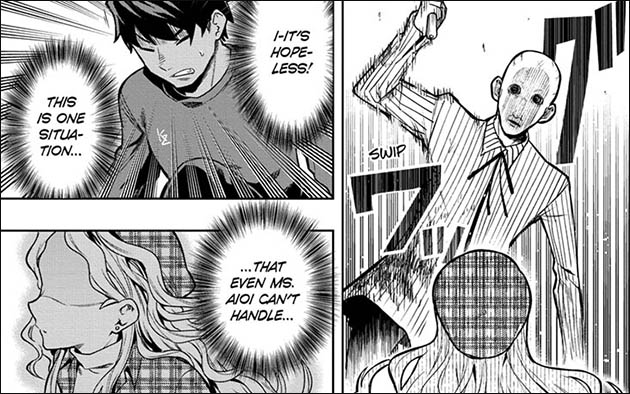 A psychopath’s got Ms. Aioi in his sights! Is her crime-loving career over? 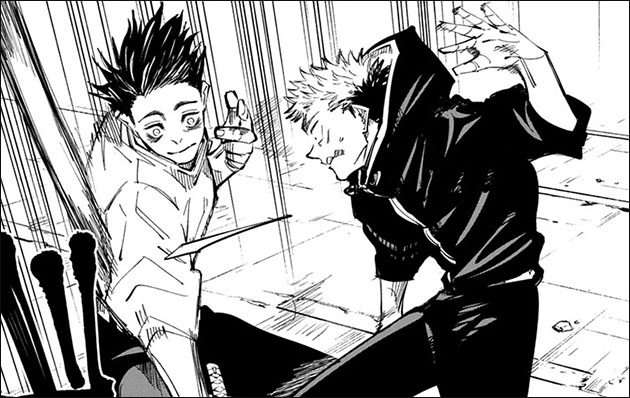 Itadori’s in for the fight of his life against an unknown foe with deadly powers! 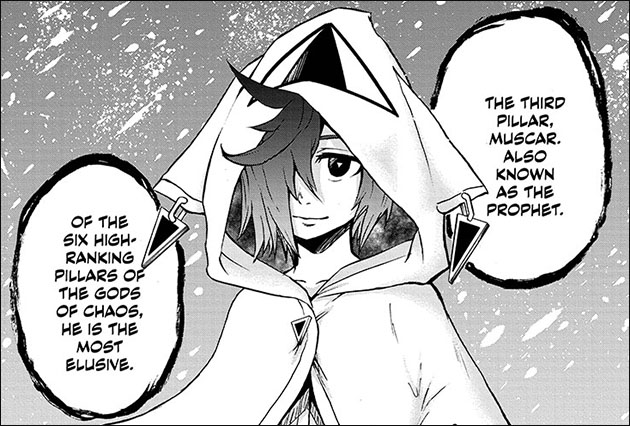 Ruru meets a strange being with a dark and destructive will! 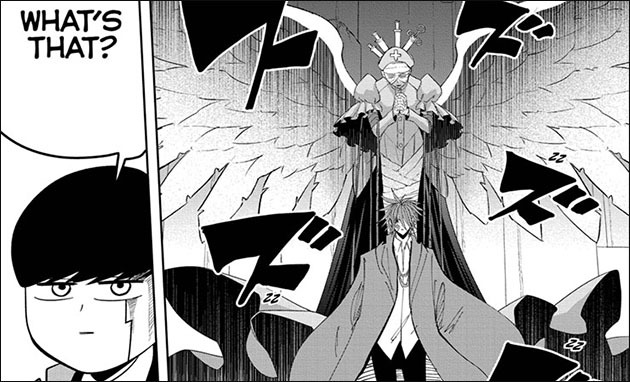 Mash faces an opponent who can return any damage done to him. Can Mash withstand his own attacks?

Me & Roboco
By Shuhei Miyazaki
Ch. 32 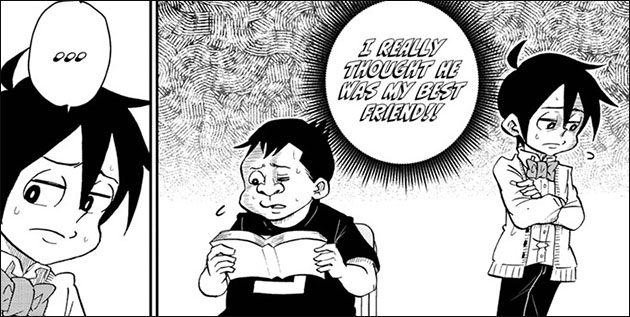 A battle of wills leads to a dramatic test of friendship! 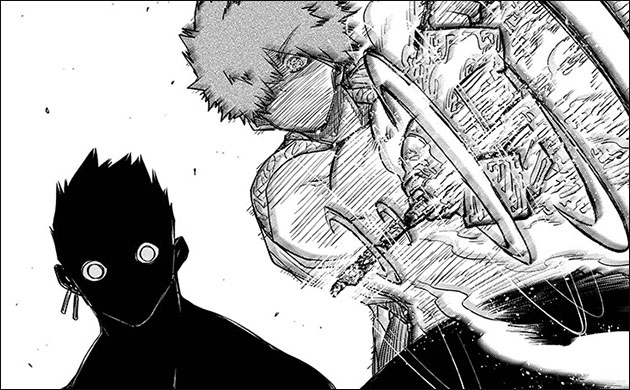 Pushed to the max, another Yozakura family member faces their breaking point! 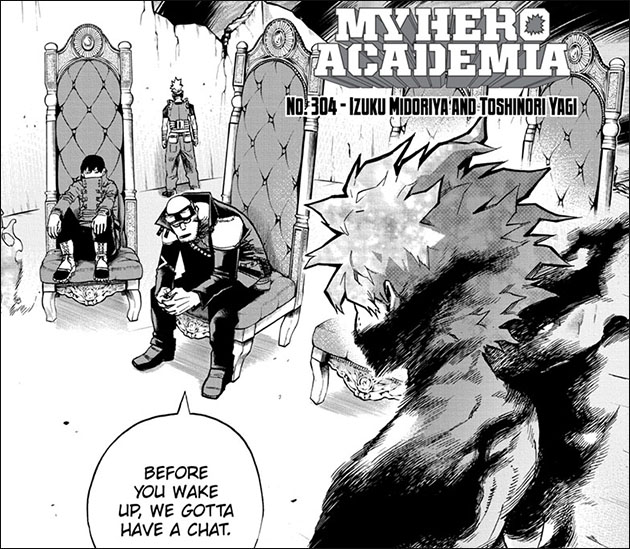 As Deku slumbers, he comes face to face with those who dwell within him. 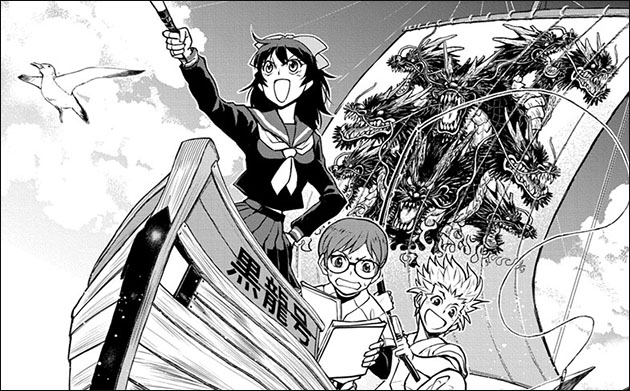 The race to build the dream team begins! Can they find their slugger? 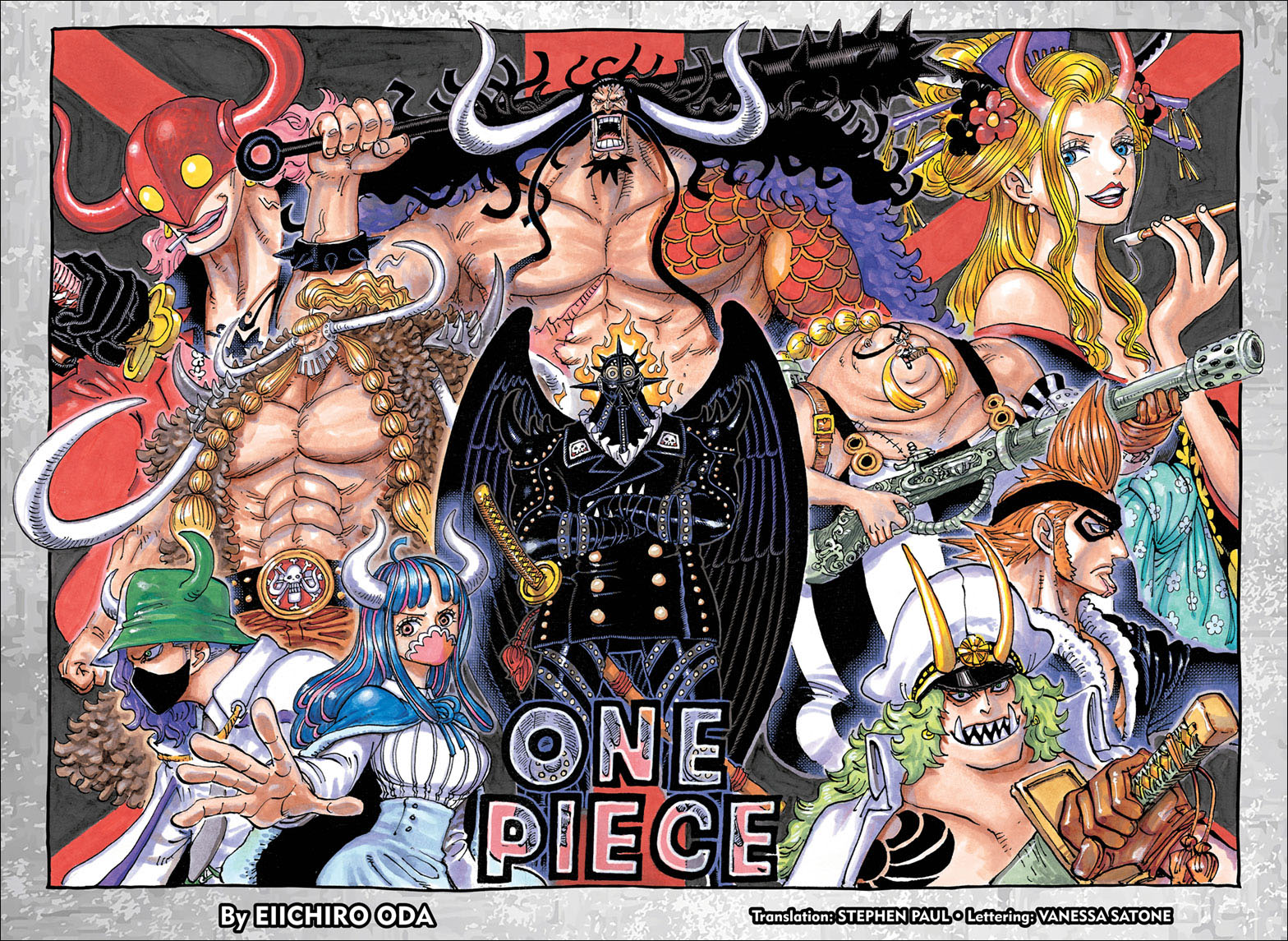 As everyone turns to ice, Chopper desperately tries to finish the cure. Will he make it in time?! 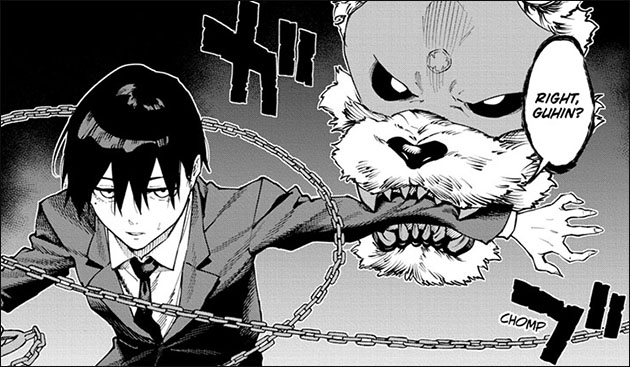 The battle with the Puppet Master continues as she unleashes horror after horror! 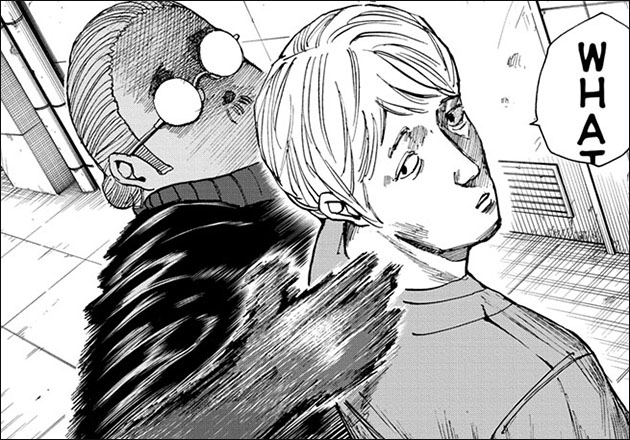 Sakamoto infiltrates an assassin stronghold to find out why there’s a hit on him! 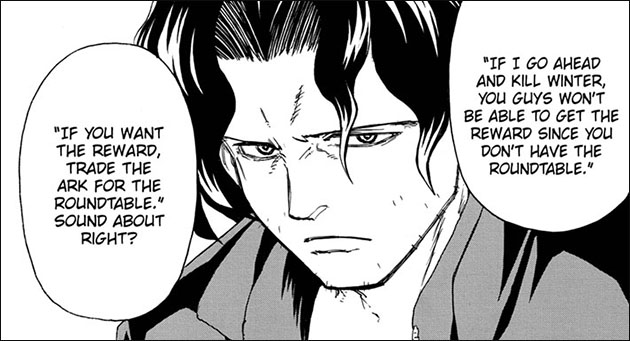 More scheming and planning as the quest to kill God intensifies! 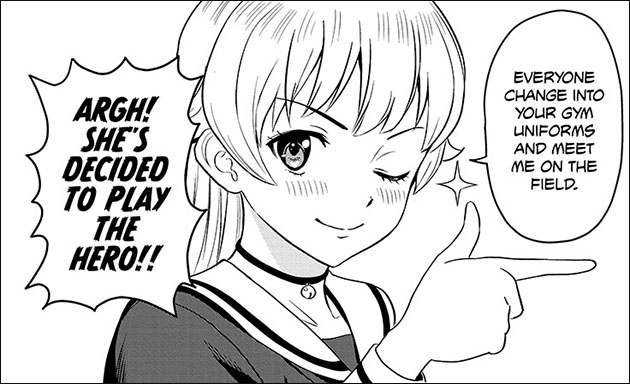 Things get out of hand when Niko decides to cast a spell on her whole class!