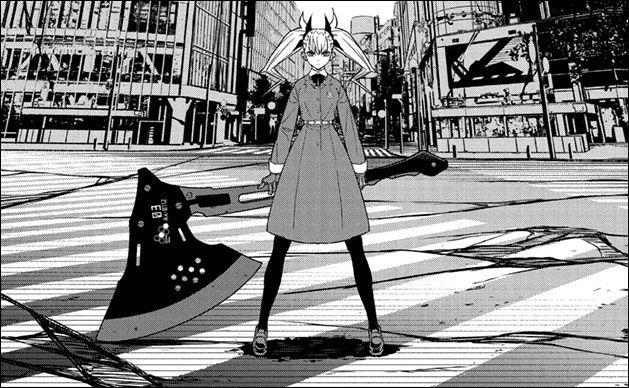 Shinomiya’s on the battlefield and she’s got an ax to grind. A big ax. 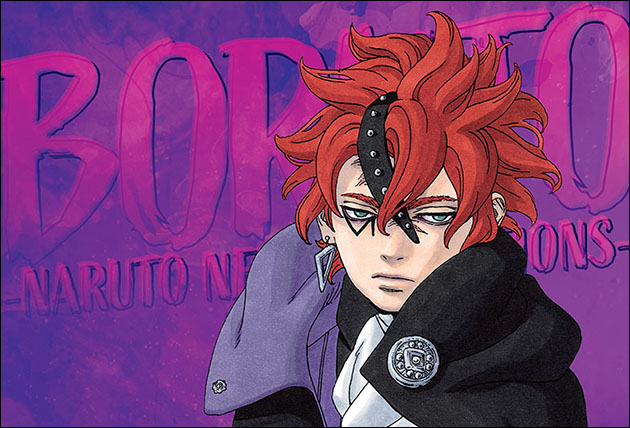 Will Naruto live or die? All will be revealed in this chapter!

While Vegeta trains with Beerus, a vengeful warrior quests for the dragon balls. 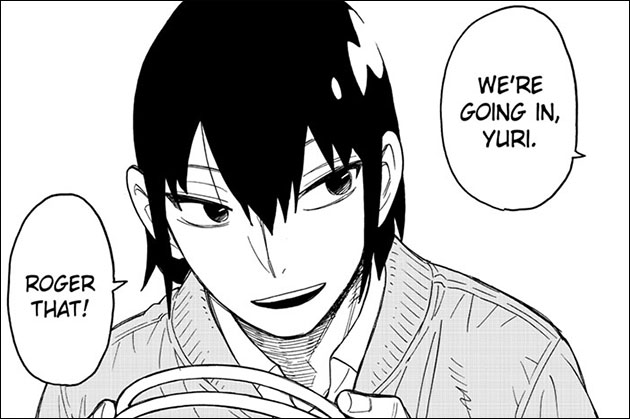 A revealing chapter that delves into the life of Yor’s mysterious brother. 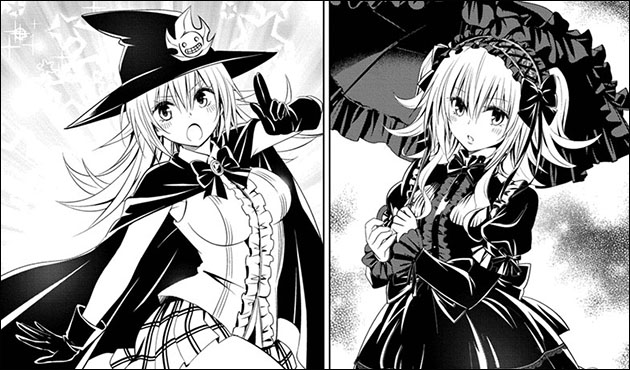 An innocent shopping trip turns into a fashion frenzy for Matsuri!

Heroics on the battlefield as the Clover Kingdom rallies to defend its citizens! 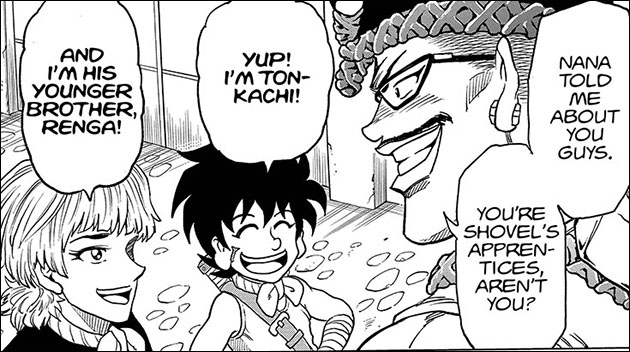 Shovel’s apprentices are making quite a name for themselves. 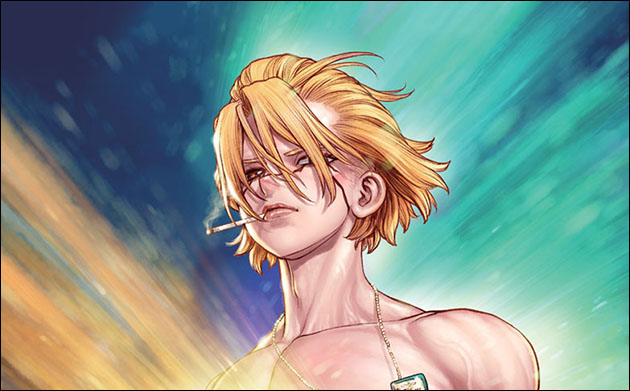 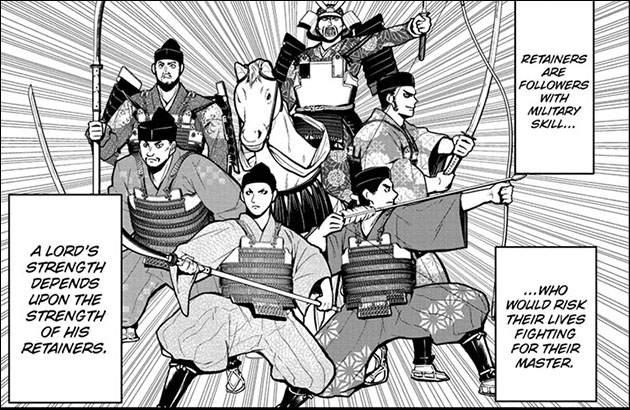 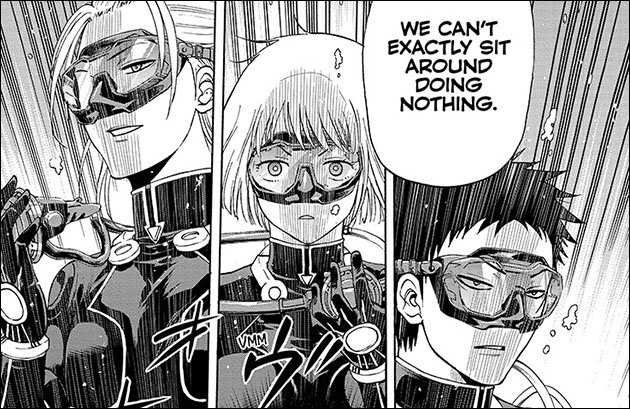 An explosive underwater battle erupts with the life of the Oracle on the line! 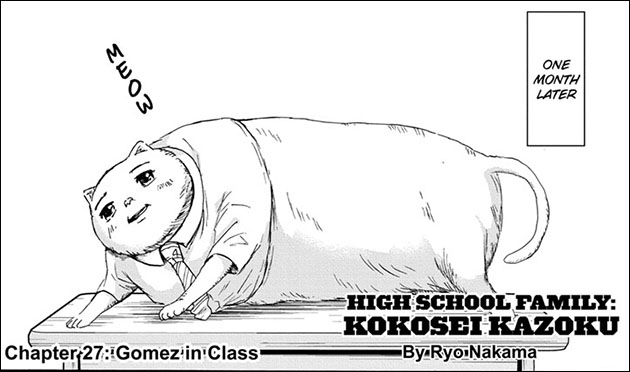 When Gomez turns into Garfield, the class tries to change him back to an itty bitty kitty! 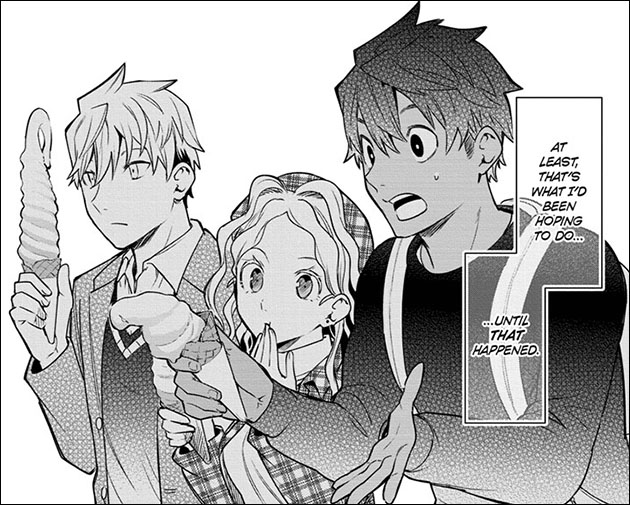 A relaxing trip turns deadly when a brutal crime is discovered! 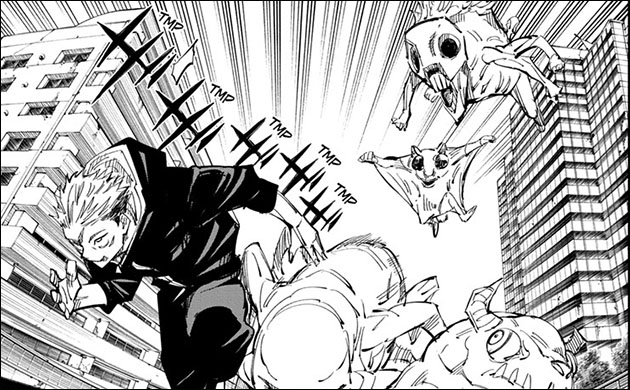 Itadori’s barely had time to catch his breath and he’s off and running again. 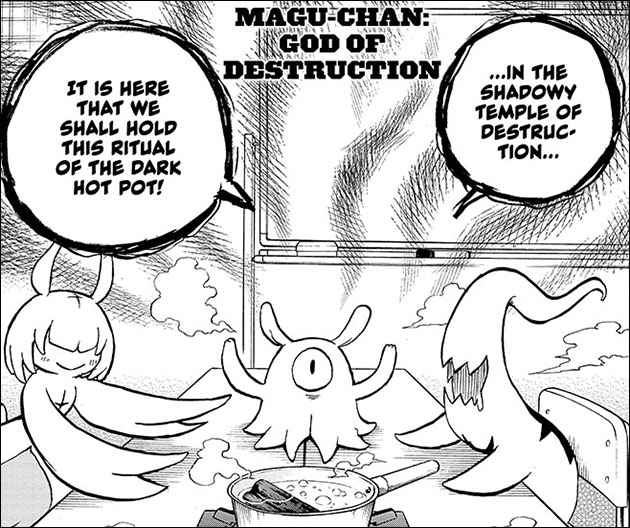 The ancient gods hold a secret hot pot ceremony. What could go wrong? 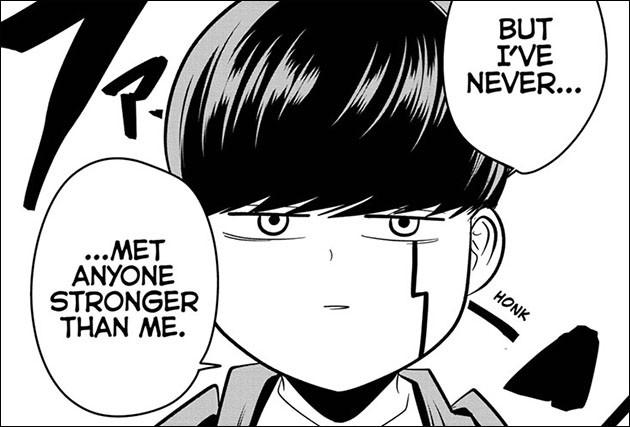 Mash and friends move on to the next stage of the exam. What challenges await them?

Me & Roboco
By Shuhei Miyazaki
Ch. 30 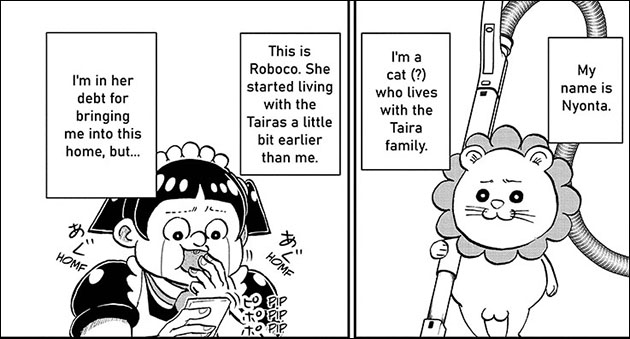 Nyonta’s worried about Roboco being thrown away. Would Bondo do such a thing? 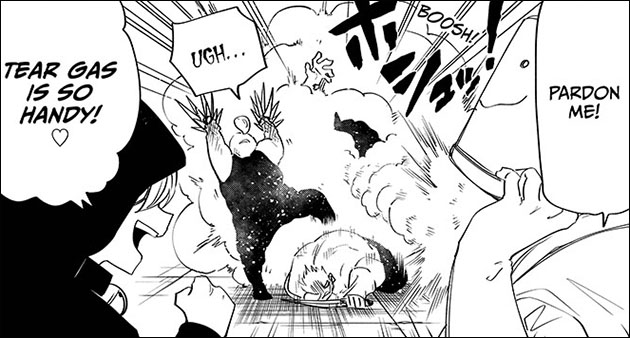 The raid continues as members of the Family break off into their own battles. 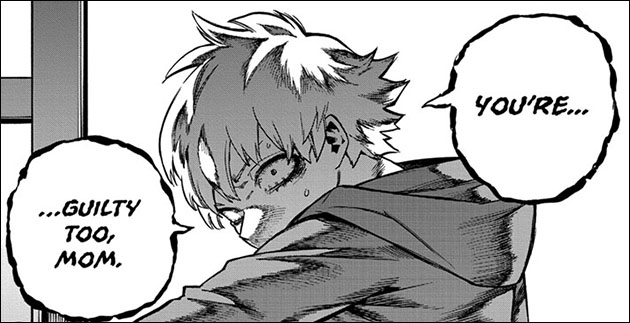 Pain from the past shapes the future. Can the Todoroki family find a way to heal? 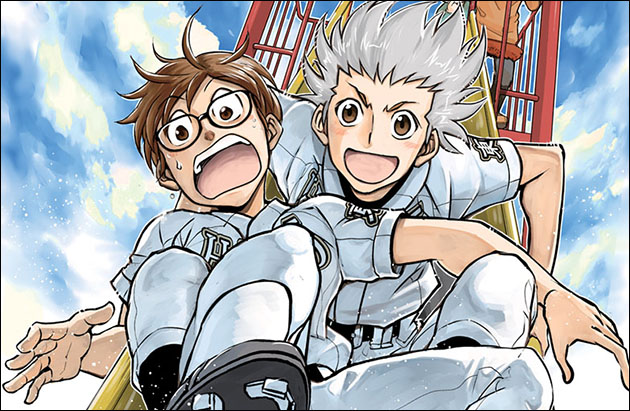 A golden battery is in the making but one of them needs some convincing! 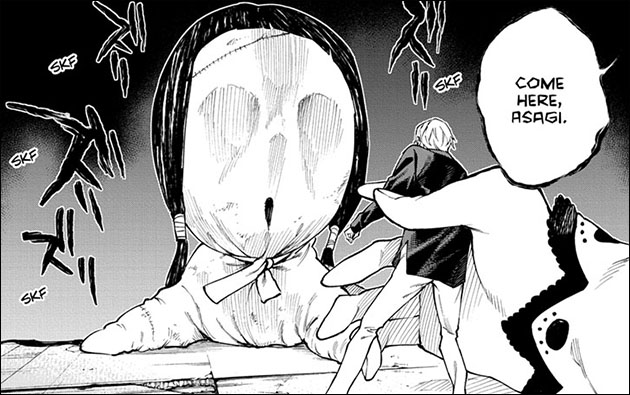 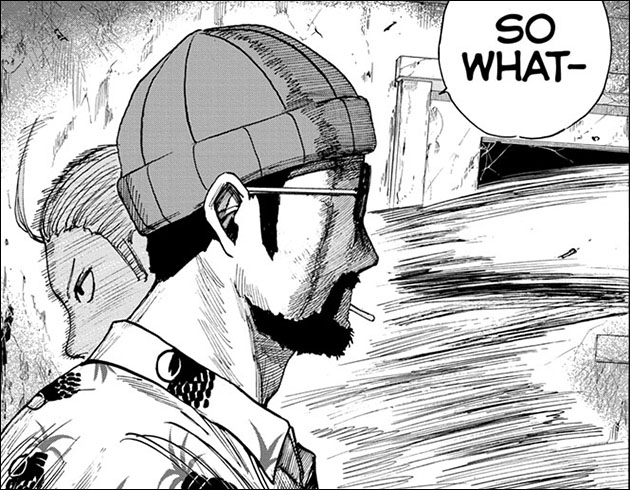 An assassin pays the price when he pushes Sakamoto too far! 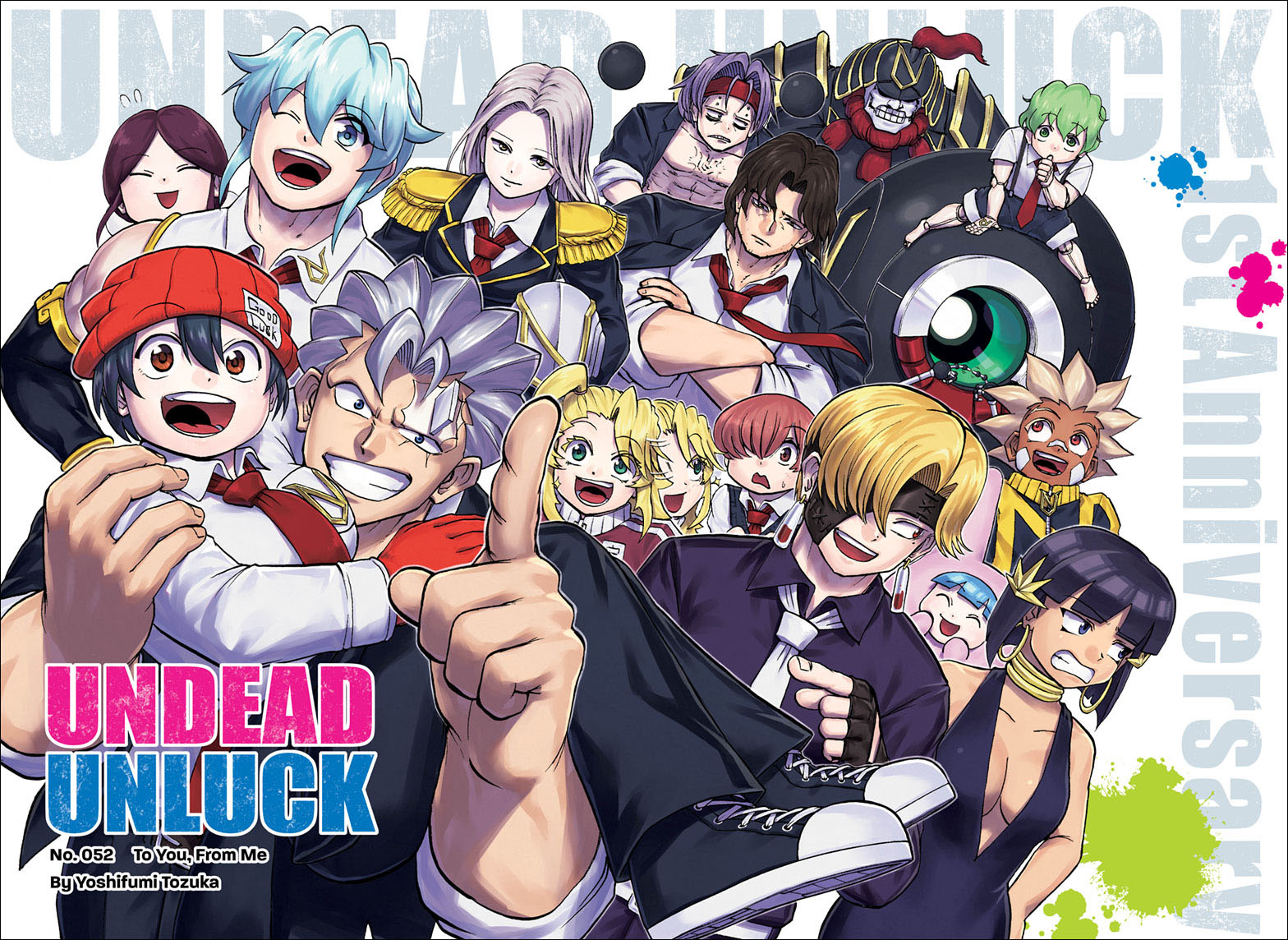 The unlikely tale of a manga within a manga continues! 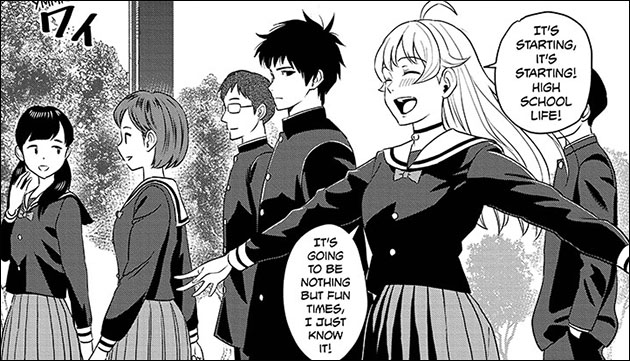 It’s the first day of high school! Can Niko keep the fact that she’s a witch under wraps?