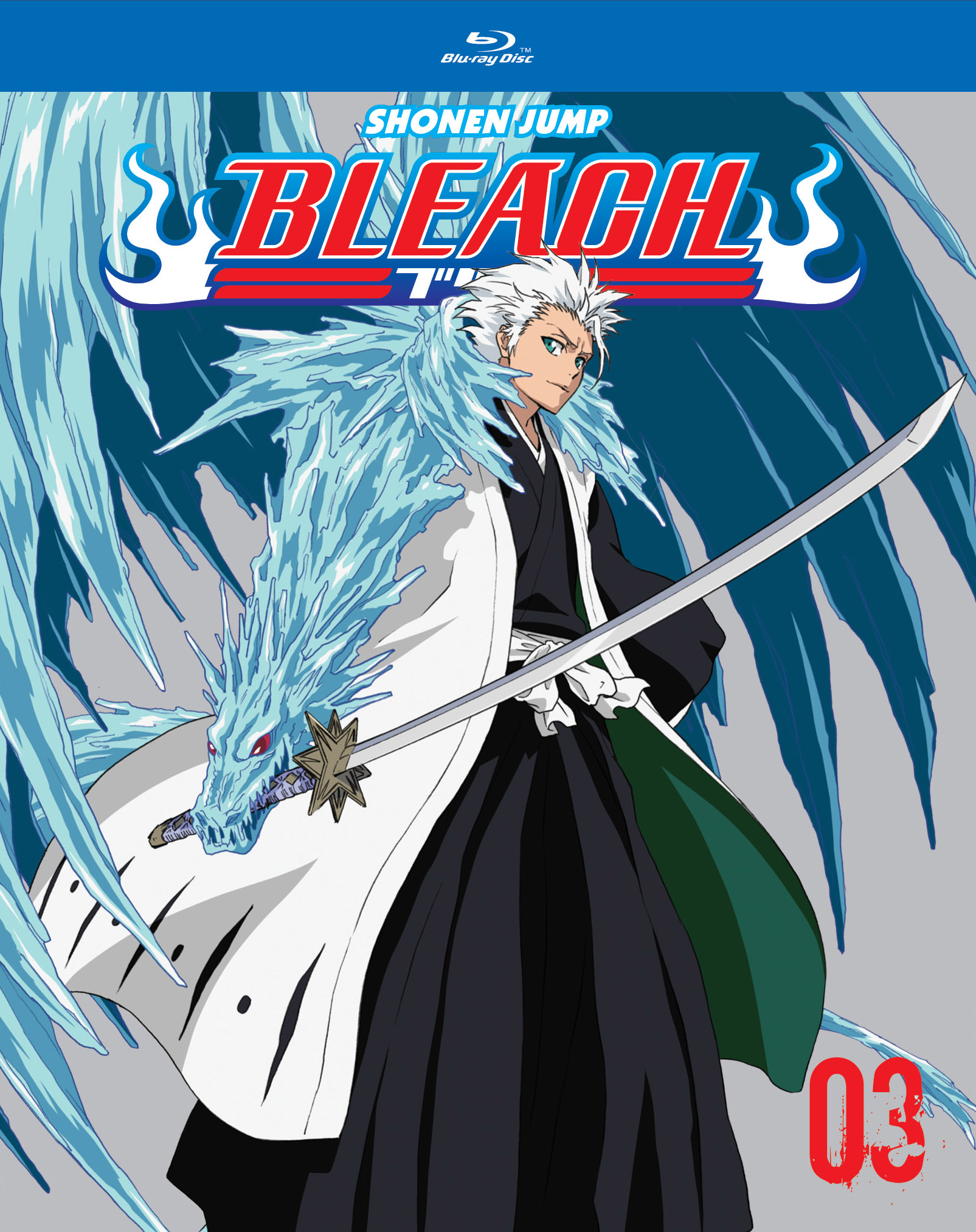 It’s Soul Reaper against Soul Reaper as captains Ukitake and Kyoraku face punishment from Head Captain Yamamoto. Yoruichi encounters her former subordinate Soi Fon in a deadly battle, while Ichigo struggles to survive his own fight with Captain Byakuya. Meanwhile, Captain Hitsugaya and Rangiku break into Central 46, but they’re not alone!