Alien invasions, high school romances, and even bloody vampire action—all this and more awaits in four compelling short stories that reveal the starting point of Tatsuki Fujimoto, the twisted mastermind behind Chainsaw Man.

If you like Tatsuki Fujimoto Before Chainsaw Man, VIZ Editors recommend: 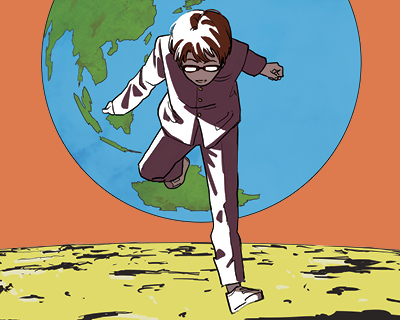 Never miss a new release. Add Tatsuki Fujimoto Before Chainsaw Man to your favorites, and start following it today!