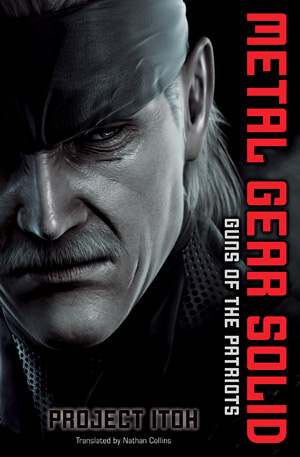 From the legendary video game franchise! Solid Snake is a soldier and part of a worldwide nanotechnology network known as the Sons of the Patriots System. Time is running out for Snake as, thanks to the deadly FOXDIE virus, he has been transformed into a walking biological weapon. Not only is the clock ticking for Snake, but for the world itself. Snake turns to the SOP for help, only to find that it has been hacked by his old enemy Liquid—and whoever controls the SOP System controls the world.

If you like Metal Gear Solid: Guns of the Patriot, VIZ Editors recommend: