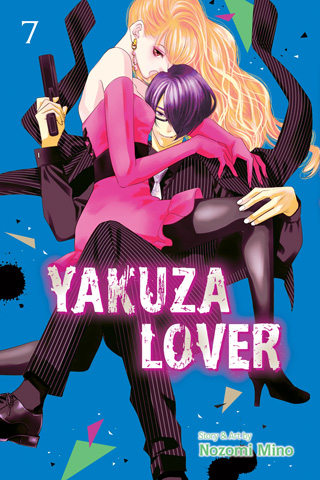 After Oya rescues Yuri from Jin, a detective who was Yuri’s childhood friend, he’s enraged and consumed by the desire to claim her body once more, but his injuries get in the way. Jin refuses to give up on Yuri, forcing Oya to take drastic measures to put an end to this love triangle once and for all! Later, with Oya still unable to have sex, Yuri feels compelled to do “something” for him for the very first time!