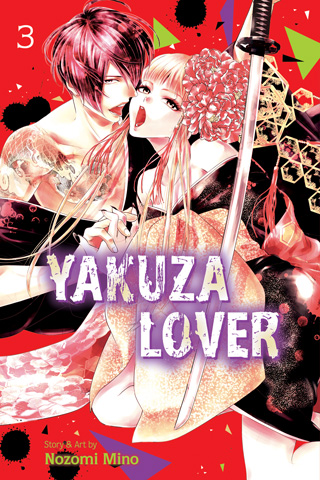 Reunited at last, Oya and Yuri savor their first night back in each other’s arms by making love until Yuri passes out from exhaustion. Later, Yuri returns to her normal life in Japan, but it isn’t long before Oya comes to whisk her away. When he takes her to a private villa, Yuri believes it’s so the two of them can get a second chance at a carefree summertime romp together. But it soon becomes clear that Oya has something else on his mind.