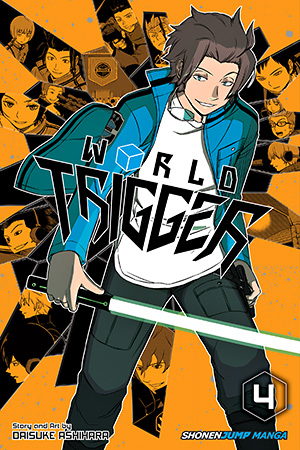 Should Border admit a Neighbor into its ranks? Jin and Arashiyama Squad think so, and they clash against headquarters’ top agents to preserve Yuma’s right to enlist. After a brutal fight against his friends and peers, Jin makes an unimaginable sacrifice to put an end to the hostility and protect Yuma’s future at Border.