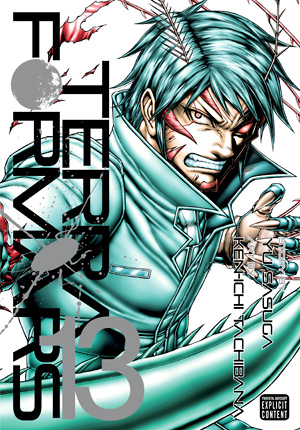 The Annex 1 survivors find themselves fighting on all fronts against the Chinese forces sent from earth to wipe them out. As if that weren’t enough, the Terraformars themselves aren’t letting up on their attacks either. A plan is formulated to rescue the Annex 1 crew, but to carry it out, they’ll have to cross through hostile territory while under assault all the way!