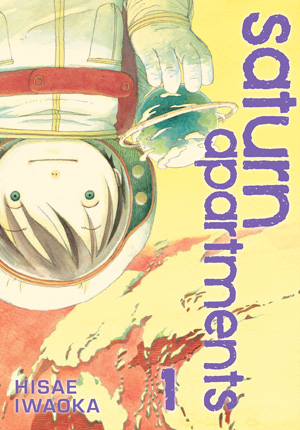 Far in the future, humankind has evacuated the earth in order to preserve it. Humans now reside in a gigantic structure that forms a ring around the earth, 35 kilometers up in the sky. The society of the ring is highly stratified: the higher the floor, the greater the status. Mitsu, the lowly son of a window washer, has just graduated junior high. When his father disappears and is assumed dead, Mitsu must take on his father's occupation. As he struggles with the transition to working life, Mitsu's job treats him to an outsider's view into the living-room dioramas of the Saturn Apartments.

Ghost In The Shell 2: Innocence