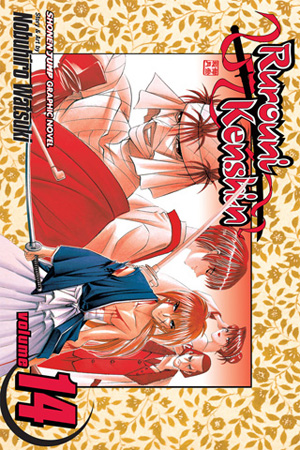 As the Juppongatana or "Ten Swords" move to attack those at Aoi-Ya (Kaoru, Yahiko, Misao, and the rest of the Kyoto-based spy clan), Kenshin--accompanied by Sanosuke and Saitô--squares off against one of his most powerful opponents yet: Shinomori Aoshi, former Okashira or "head" of the Oniwabanshû. Bound by promises to both return Misao's "Aoshi-sama" to her safely, and to face Shinomori himself in a climactic, decisive battle, the time is now to learn once and for all who has the will to live, who has the will to die...and who has the will to fight.