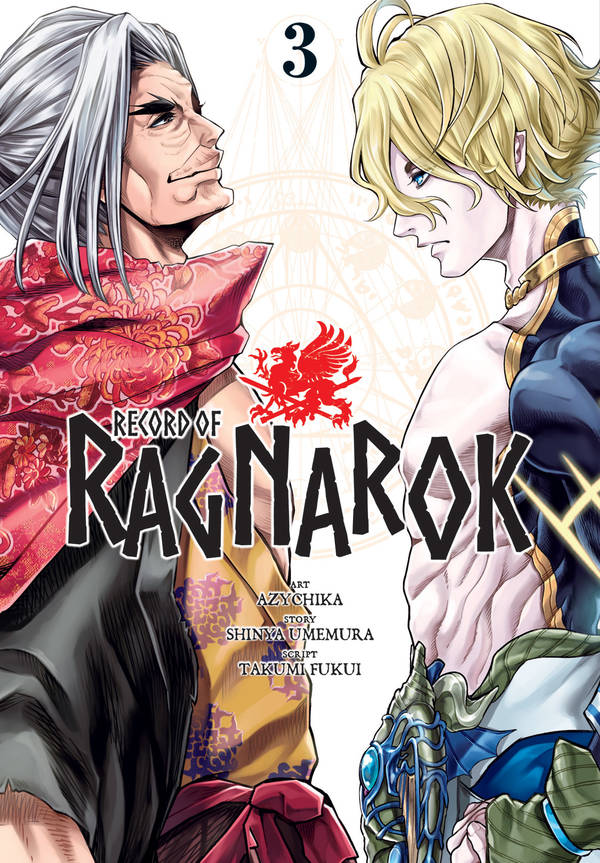 With humanity already down by one loss, the second round of the Ragnarok tournament is an unbelievable contest between Zeus, the father of all the Greek gods, and Adam, the very first human being! Up against the mighty Zeus, Adam may not look like much, but he has a few tricks hidden behind his fig leaf! Can he possibly take down the boss of Mount Olympus? As the second round comes to its dramatic end, the roaring crowd is already looking forward to the next matchup—Poseidon, the god of the seas, versus one of the greatest Japanese swordsmen ever, Sasaki Kojiro!