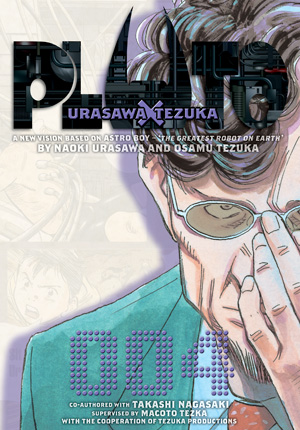 The seven great robots of the world are being destroyed one after the other, and the former members of the politically charged Bora Survey Group are also being targeted. Could Professor Tenma, the man who created the Japanese boy robot Atom, hold the key to finding the killer and his motive? The latest developments in the investigation send shock waves throughout the world in this masterful work of science fiction and suspense.