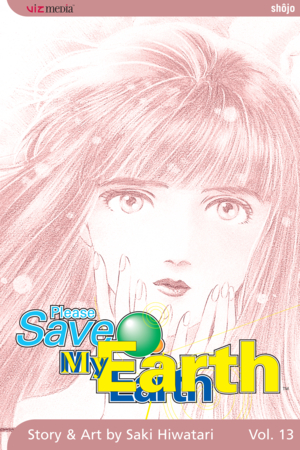 Shion, the moon base's socially dissonant engineer, had a traumatic life. In carrying Shion's memories, young Rin faces an equally trying existence. First he had to survive a 15-story fall, then an explosive psychic battle. Now, while still recovering, he has been discovered by the diligent Mr. Tamura, a potential threat to his plans. Worse, Alice, the object of Rin's affections, has become unconsciously attuned to her own past life. Although Rin claims to be the reincarnation of the mild-mannered doctor Shukaido, Alice suspects the truth, forcing Rin to cruelly drive her away. Now the pressure has come to a head. Rin must take drastic measures as his world is torn apart.