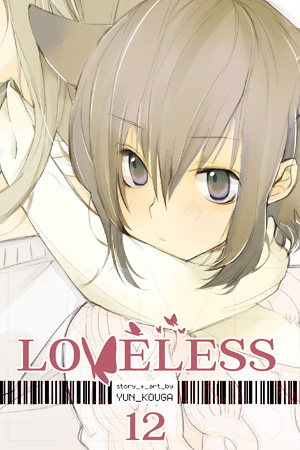 Seimei refuses to fight alongside Nisei against an enraged Moonless, further straining the manipulative ties that bind the dirtiest Fighter to his heartless Sacrifice. Meanwhile, while looking at his brother’s photo album, Ritsuka discovers new information that doesn’t match up with what he’s been told about his old self.