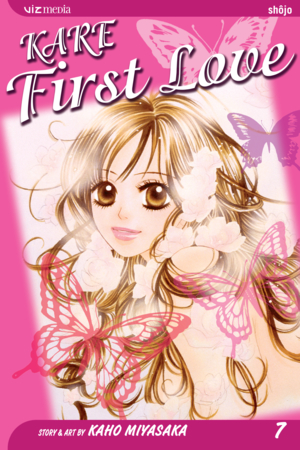 Karin agrees to do another commercial shoot but is dismayed when she discovers that Shinji Takagi, Kiriya's object of jealousy, is directing the commercial. Meanwhile, Kiriya bumps into ex-girlfriend Saori Mikami at the studio, but he tells Karin he doesn't know her. The truth haunts Kiriya when Saori calls him while Karin is at his apartment. Can Karin deal with Kiriya's past?

If you like Kare First Love, VIZ Editors recommend: