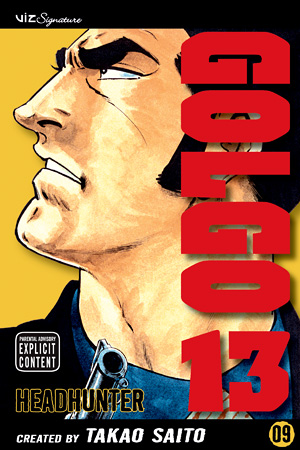 1983, New York: When an investigator looking into a shady corporate acquisition is run over, his grandfather hires Golgo--but the old man is no armchair spectator to revenge! Then, flash back to early in G13's career: It's 1972, and Golgo has just broken two of his own rules. He's seeing a client again because of the other broken rule: he failed to carry out the job!