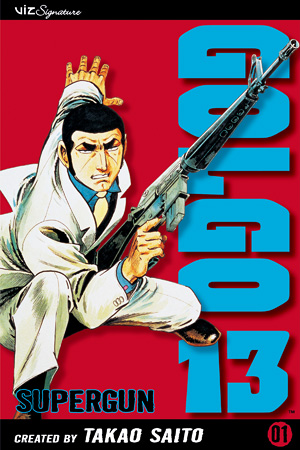 In 1991, UN inspectors found the incomplete Project Babylon--a cannon capable of hurling a shell 600 miles. In 1995, the Clinton administration learns of a second, hidden Iraqi supergun--now operational, and with a much, much longer range... There are only two options to destroy the supergun: send in an airstrike--or send in Golgo 13! Then, flash back to 1979 on the streets of San Francisco, where a hit-and-run accident intersects with a mob boss's terror that he is G13's next target... Plus excerpts from the File 13 dossier revealing the secrets of his personal data, false identities, alias, and more!