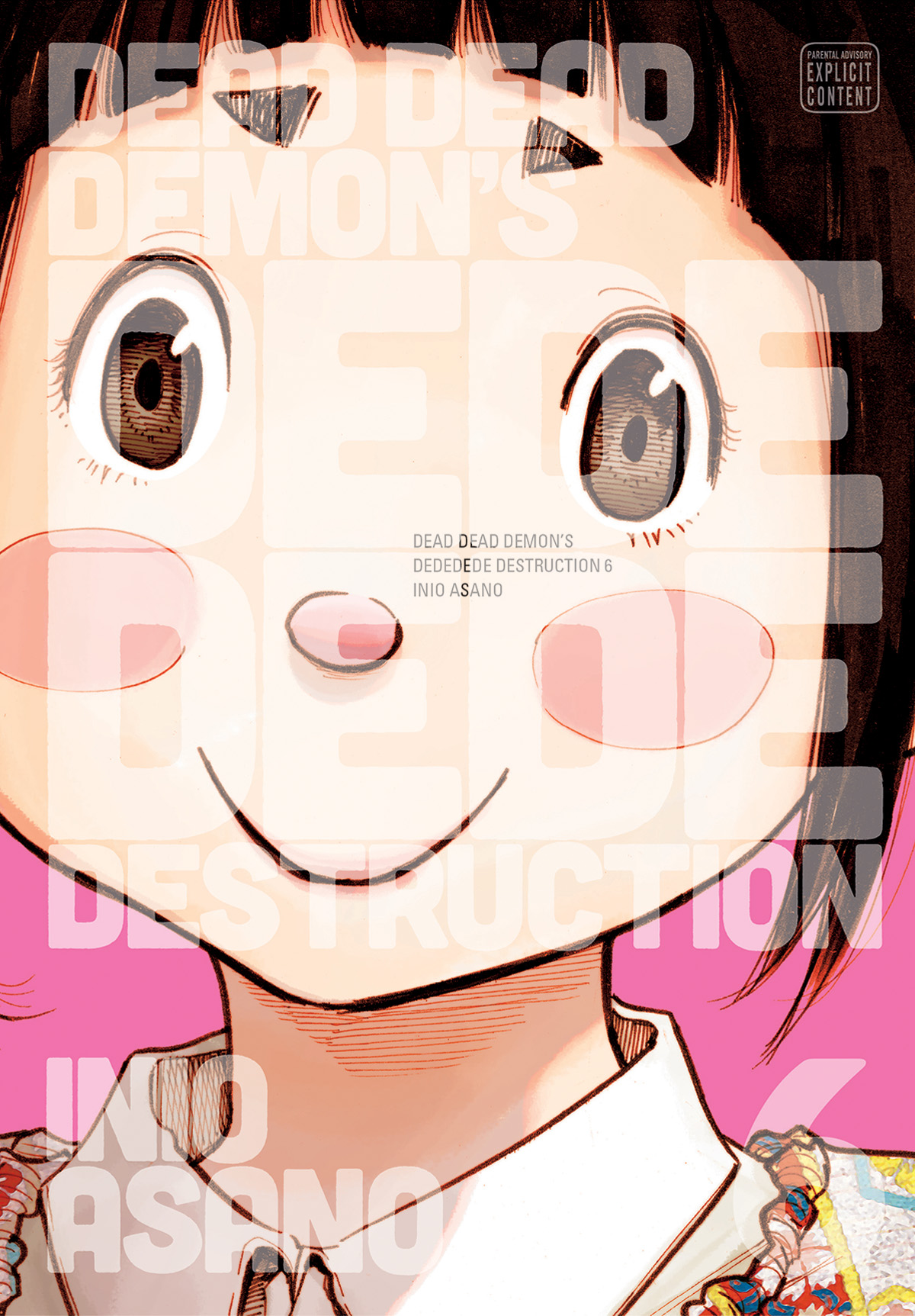 The collaboration between S.E.S. and the Self-Defense Forces is going beautifully. Fujin Type 9s patrol the streets of Tokyo, and the slaughter of the Invaders is at an all-time high. It’s almost enough to distract the populace from the ominous smoke coming from the mother ship!

Meanwhile, Kadode is getting used to having an Invader living in her apartment. His delicious cooking almost makes up for the stress of dealing with the constant threat of vigilante exterminators taking him down right in front of her eyes!