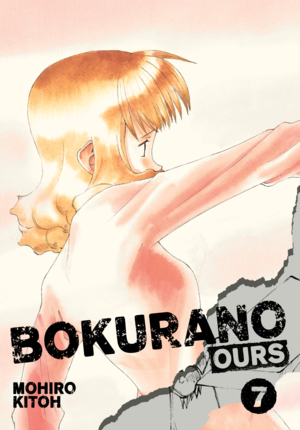 Komo’s battle takes a shocking turn when the enemy pilot flees for his life...and then comes out of hiding where nobody would have expected. Anko’s battle begins not long after, but this time, the entire world is watching. A broadcast crew from her father’s TV news show comes along for the ride, letting the secret of Zearth out for good.