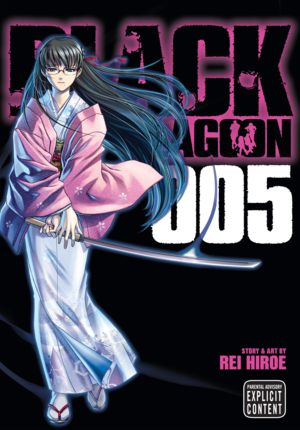 Rock and Revy form an uneasy alliance with Ginji, the Washimine-gumi's top enforcer, to rescue Yukio from her kidnappers. Even if she can be freed, Rock finds Yukio's position as the new head of the Washimine-gumi hard to accept, especially when it calls his beliefs and loyalties into question. The conflict between Hotel Moscow and the Washimine spirals into greater violence, setting Rock and Revy on a collision course with Balalaika, and ultimately, a shocking climax that will change Rock forever.