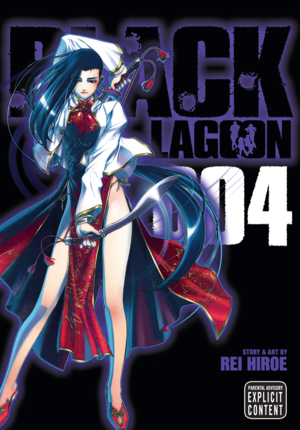 The action shifts to chilly midwinter Tokyo, where Balalaika hires Rock as her interpreter, and Revy comes along as Rock's bodyguard. The Washimine-gumi, a Yakuza family on its way down, wants to make a deal with Hotel Moscow. Soon, however, the yakuza realize they might have been better off making a deal with the Devil himself! As the pressure builds, Rock faces the reality of his outlaw life, and Revy meets her match in the Washimine's number-one enforcer. The icy streets of Tokyo are about to burn red-hot!