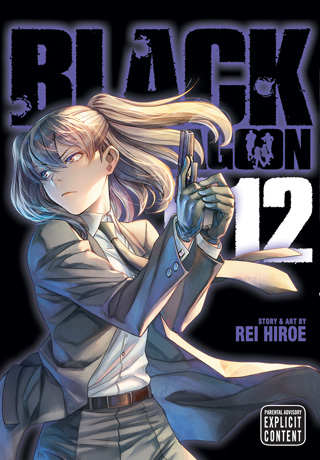 Peace in Roanapur is fragile, balanced on a powder keg that could explode at any moment. When a mysterious crew of assassins shows up and starts taking out specific members of the city’s underworld, the major players—the Triad, the Sicilians, and Hotel Moscow—have to get involved. The rogue hit squad also seems to have Dutch in its sights, and Rock and Revy begin an investigation. Tracking down the killers means lifting the lid on Dutch’s background and perhaps exposing the true identity of the skipper of the Black Lagoon.