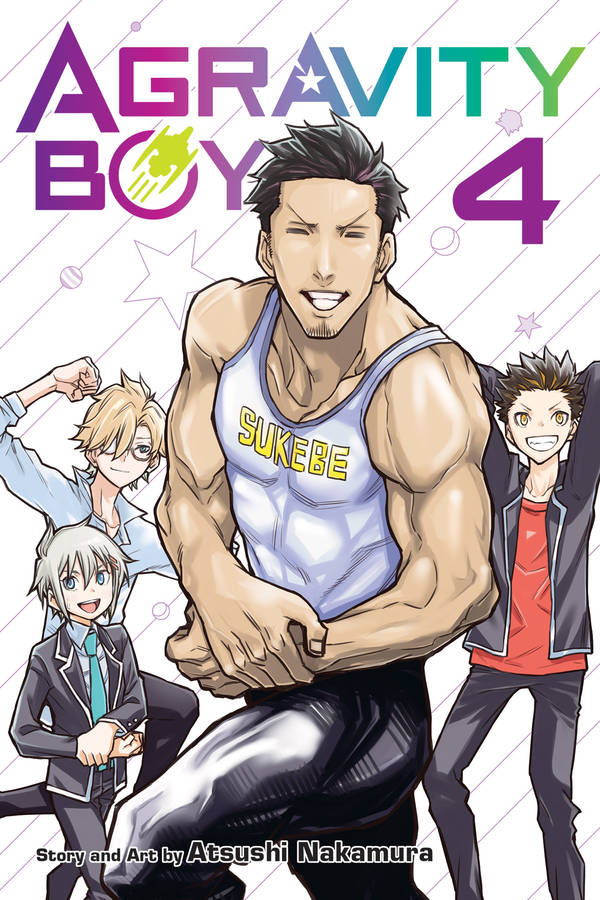 A party celebrating the five-year anniversary of the formation of the Agravity Boys is as good a time as any for the obligatory origin-story flashback arc! It’s soon revealed that the event that brought these four boys together was none other than the infamous Broccoli Pact, created to stop the violence between rival student factions…but sticking broccoli up each other’s butts is pretty violent, isn’t it? What idiot thought this was a good idea?!