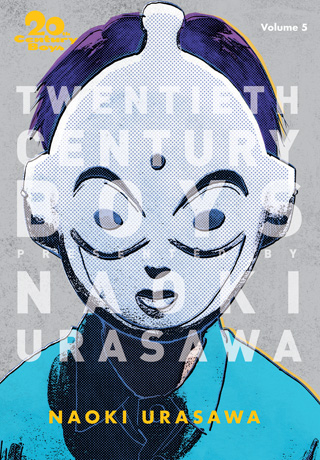 In 2014, Tokyo is under the complete control of the mysterious ruler known as the Friend. Kanna has chosen to step forward and confront the Friend in order to carry out the last wishes of her uncle Kenji, who has been missing since Bloody New Year’s Eve. As Kanna gathers a group of outcasts and misfits to face the Friend, her high school classmate Koizumi faces true horror in the brainwashing camp known as Friend Land. It is there that she sees something that no one was ever meant to see: the true identity of the Friend. Who will survive in this world where it is nearly impossible to distinguish friend from foe?