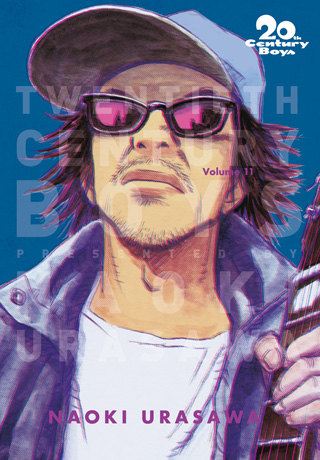 There once was a kid who imagined the end of the world. It was all a child’s game—until it became terribly real! The Friend is carrying out his plan to exterminate humanity—just as predicted. And the man who survived Bloody New Year’s Eve is on his way back to Tokyo. The boys are coming back together one by one as they race toward the final battle.