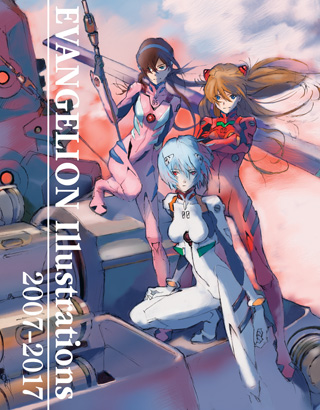 Neon Genesis Evangelion is one of the most enduring and significant touchstones for anime, manga, and pop culture fans over the past two decades, thanks to the groundbreaking television series and beautifully animated movies. This book collects ten years’ worth of illustrations that showcase the wide effect Neon Genesis Evangelion has left on not just the animation industry, but on popular culture in general. Included are illustrations for film posters, CD albums, bullet train designs, video game collaborations, and much, much more.

If you like Neon Genesis Evangelion, VIZ Editors recommend: 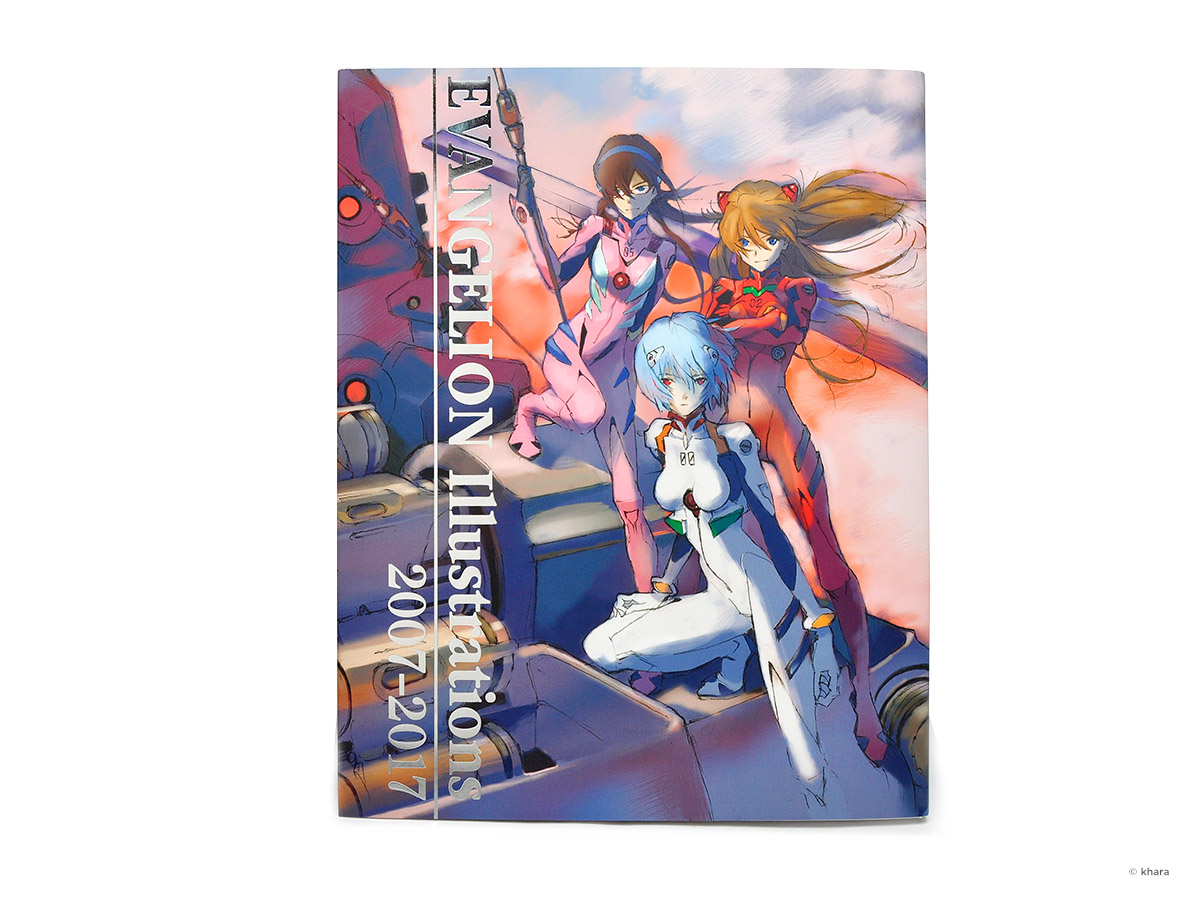 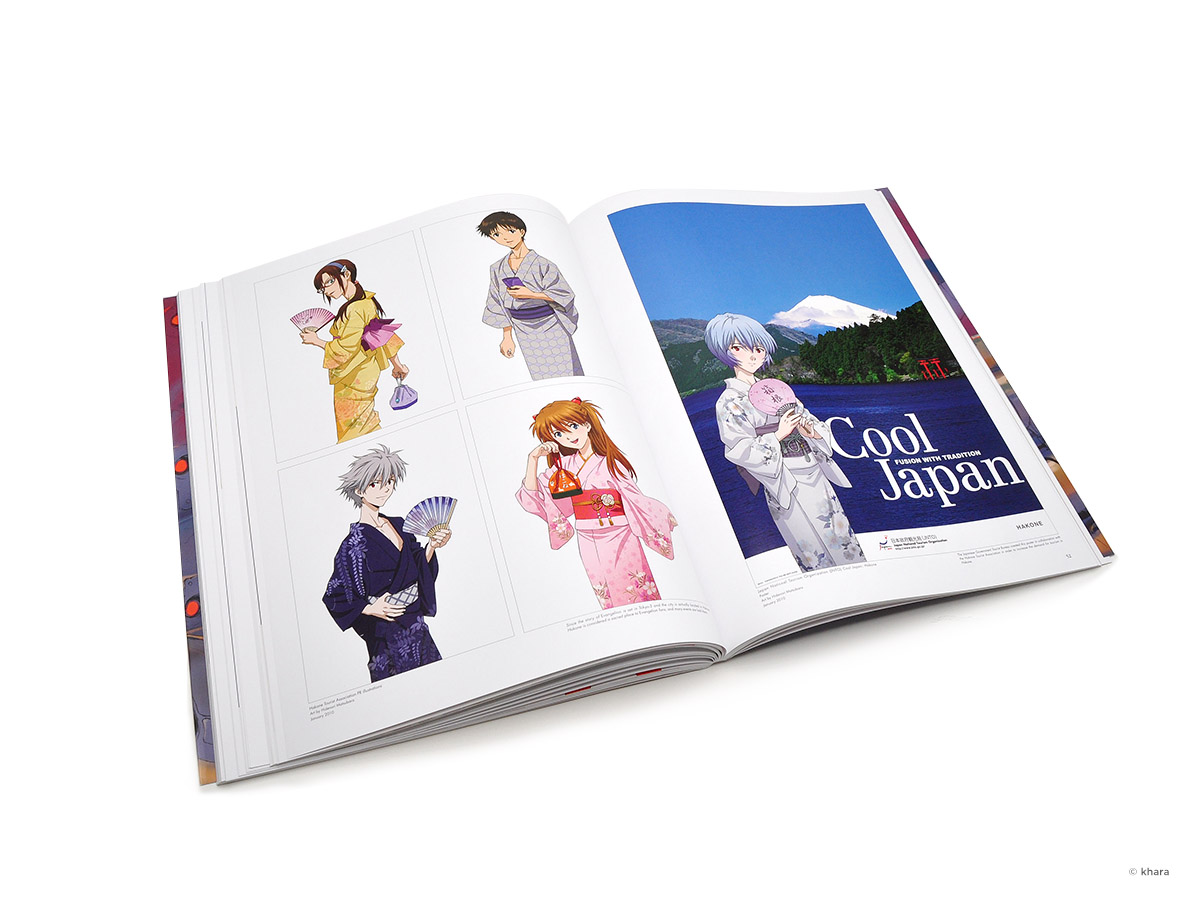 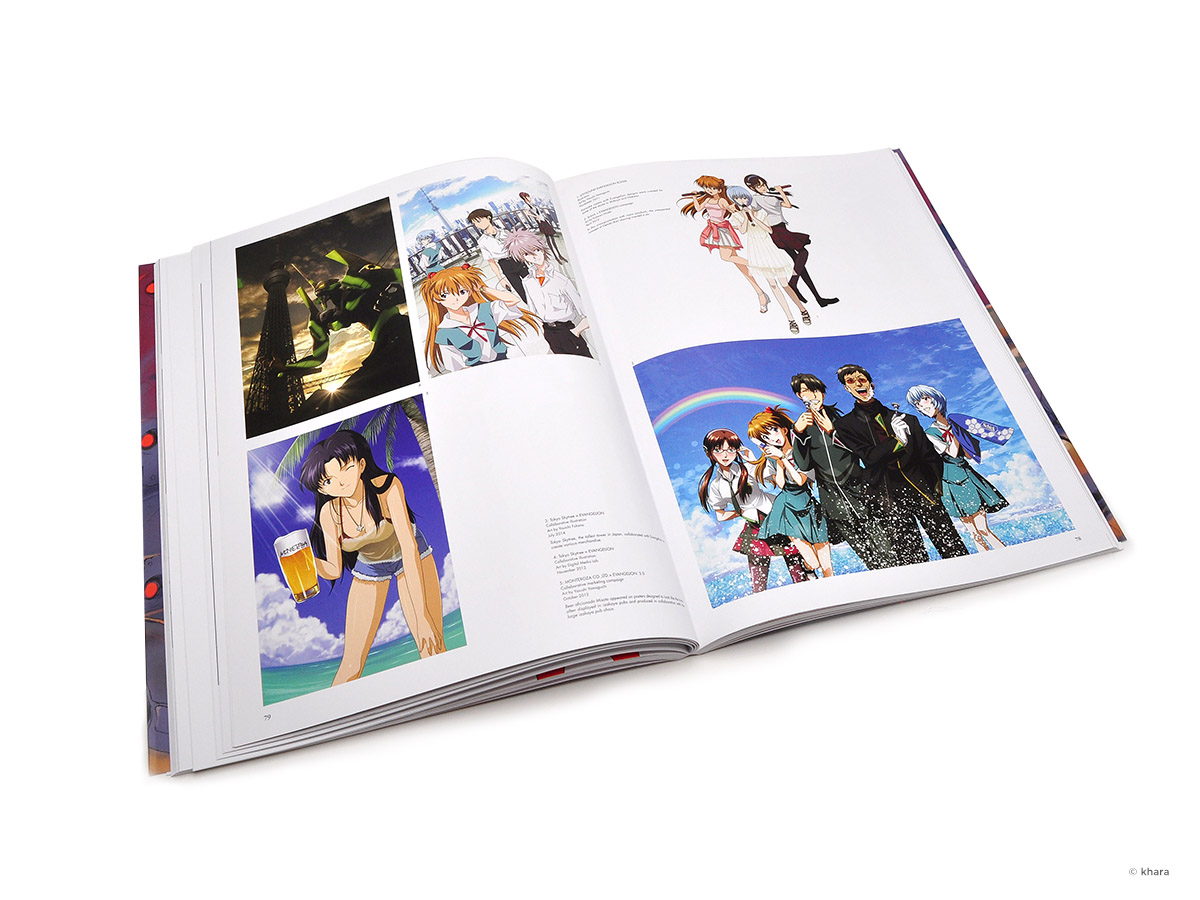 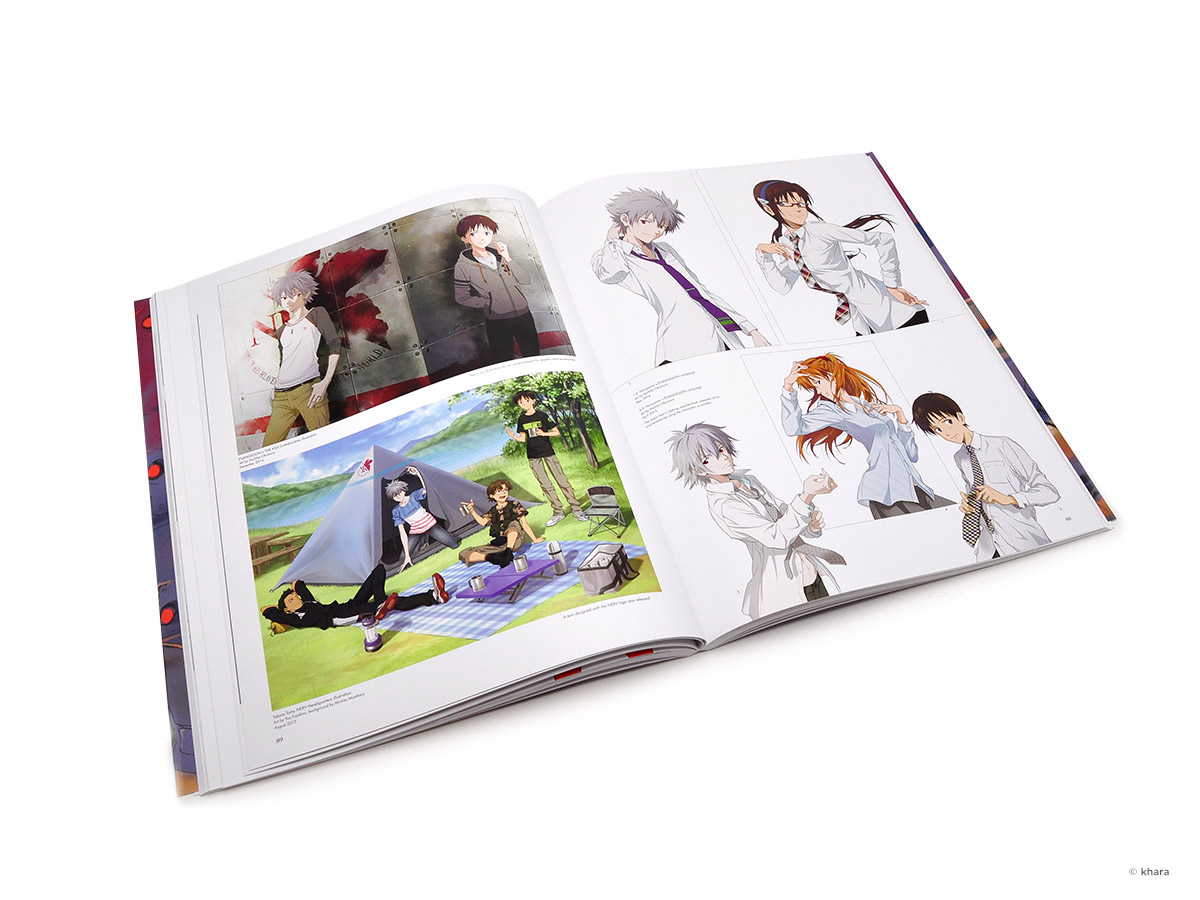 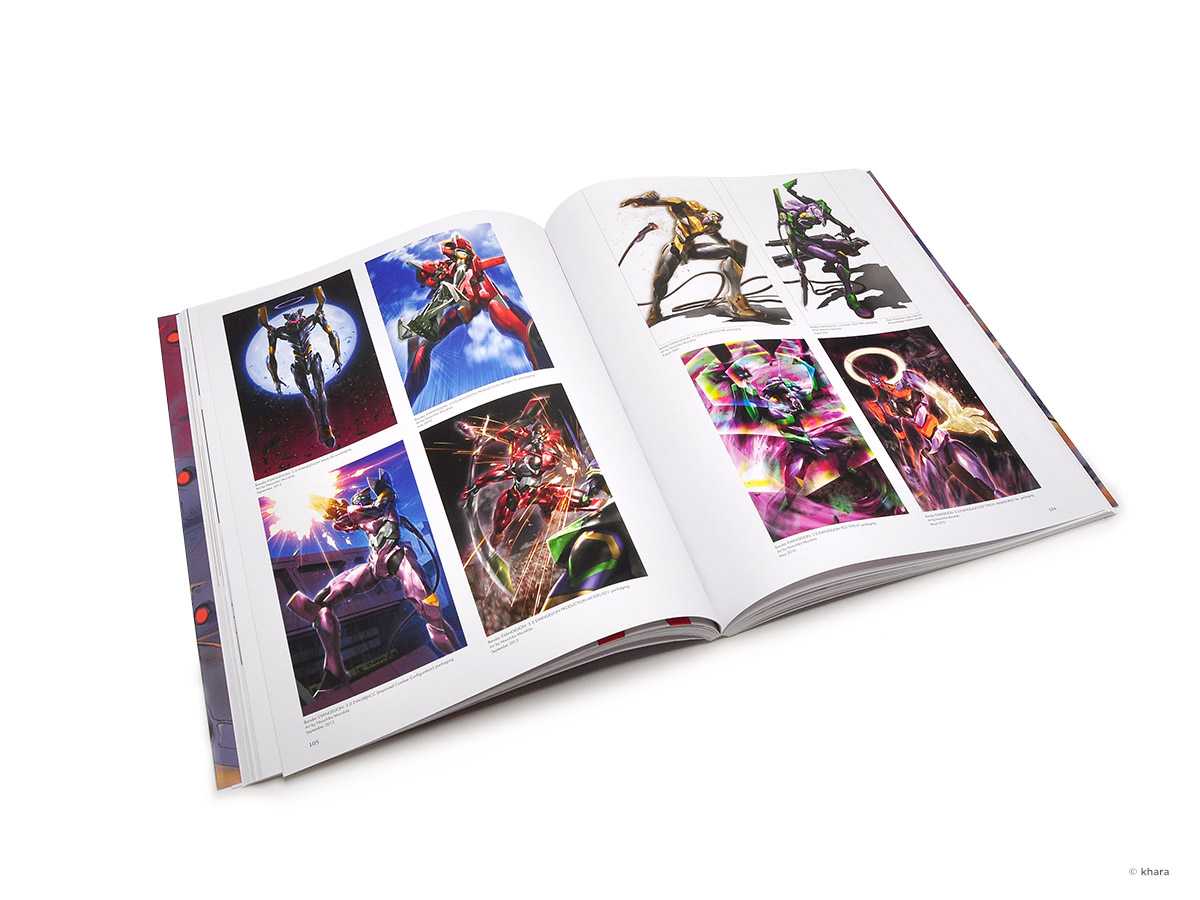