Dark humor and quirky horror unite in this tale from the creator of Tokyo Ghoul!

Best friends Tokio and Azuma do everything together, even if most of the time it feels like Tokio is just stumbling along in Azuma’s cooler, more talented footsteps. But when they’re attacked one night by a superhuman mutant called a choujin, Tokio finally has a chance to shine—by turning into a choujin himself!

Sui Ishida was born in Fukuoka, Japan. He is the author of the immensely popular Tokyo Ghoul and several Tokyo Ghoul one-shots, including one that won him second place in the Weekly Young Jump 113th Grand Prix award in 2010.
Add favorite  Favorited

Being a superpowered creature isn’t all it’s cracked up to be, though. Tokio has to hide his transformation from his family and dodge a truancy charge at school, all while dealing with the increasingly odd incidents happening around town! 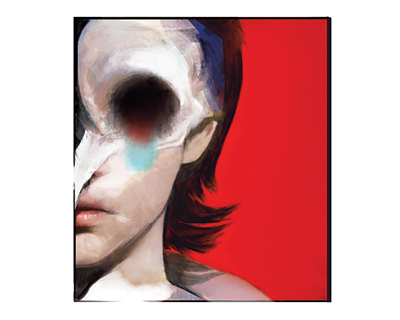 Never miss a new release. Add Choujin X to your favorites, and start following it today!