The anime’s been announced, but now you can sink your canines into some more juicy tidbits about the show. The anime stars Towa and Setsuna, the twin daughters of Sesshomaru who get separated in a forest fire. Towa ends up in modern times and is raised by Sota Higurashi, Kagome’s little brother. Ten years later, they are reunited, but Setsuna is a demon slayer with no memories of her sister. Joined by Moroha, Inuyasha and Kagome’s daughter, they set off on an adventure to regain their missing past.

Here are the talented folks that will be voicing the characters!

Towa Higurashi will be voiced by Sara Matsumoto. 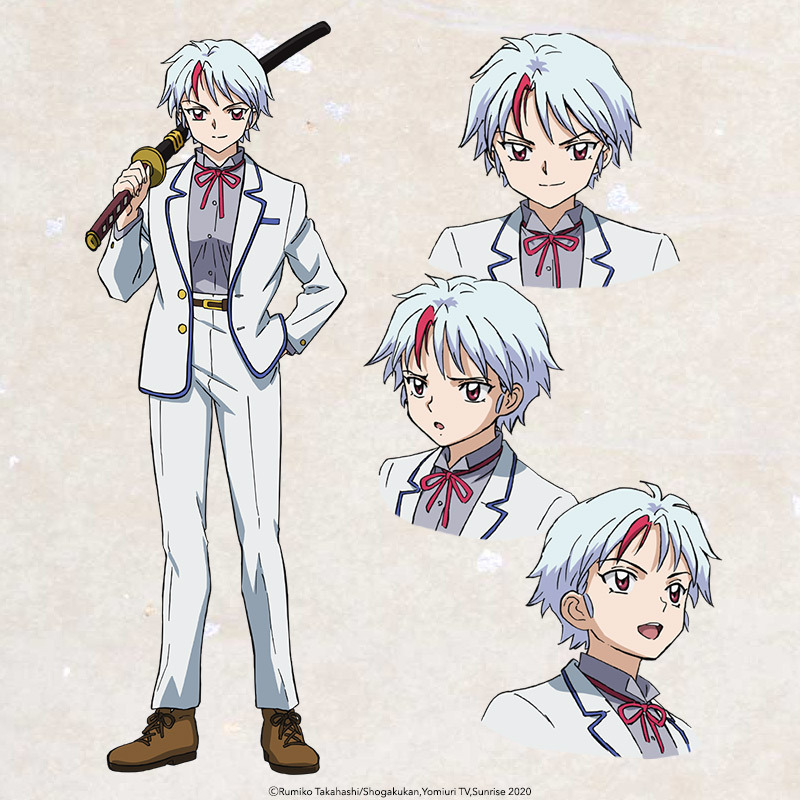 Setsuna will be voiced by Mikako Komatsu. 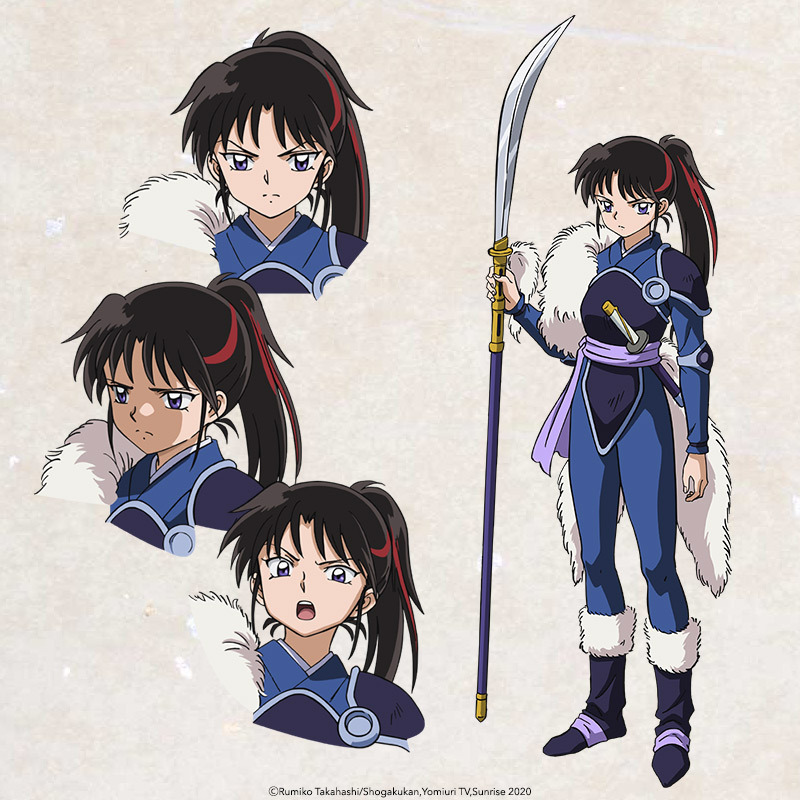 Moroha will be voiced by Azusa Tadokoro. 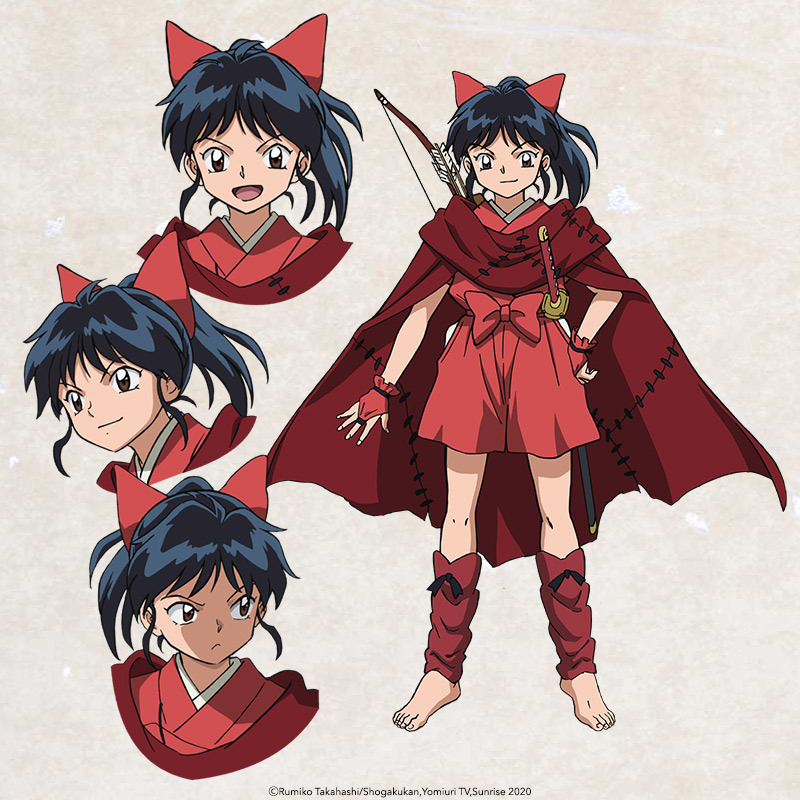 Get ready to travel back in time for a new adventure in October!