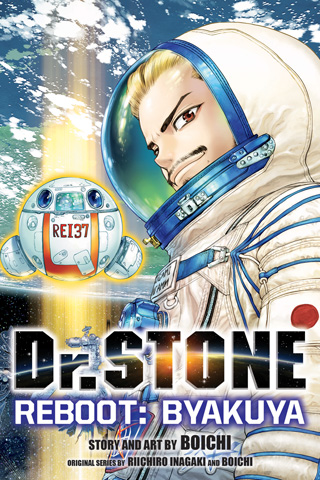 Manga spinoffs and side stories are nothing new, but in recent years they’ve gone from jokey four-panel gag manga to something more substantial. Another trend is having the story tie into the main manga in ways that explain more details about characters or major events. Dr. STONE Reboot: Byakuya is a perfect example of this and it’s written and drawn by BOICHI Sensei, the amazing artist of the main manga. 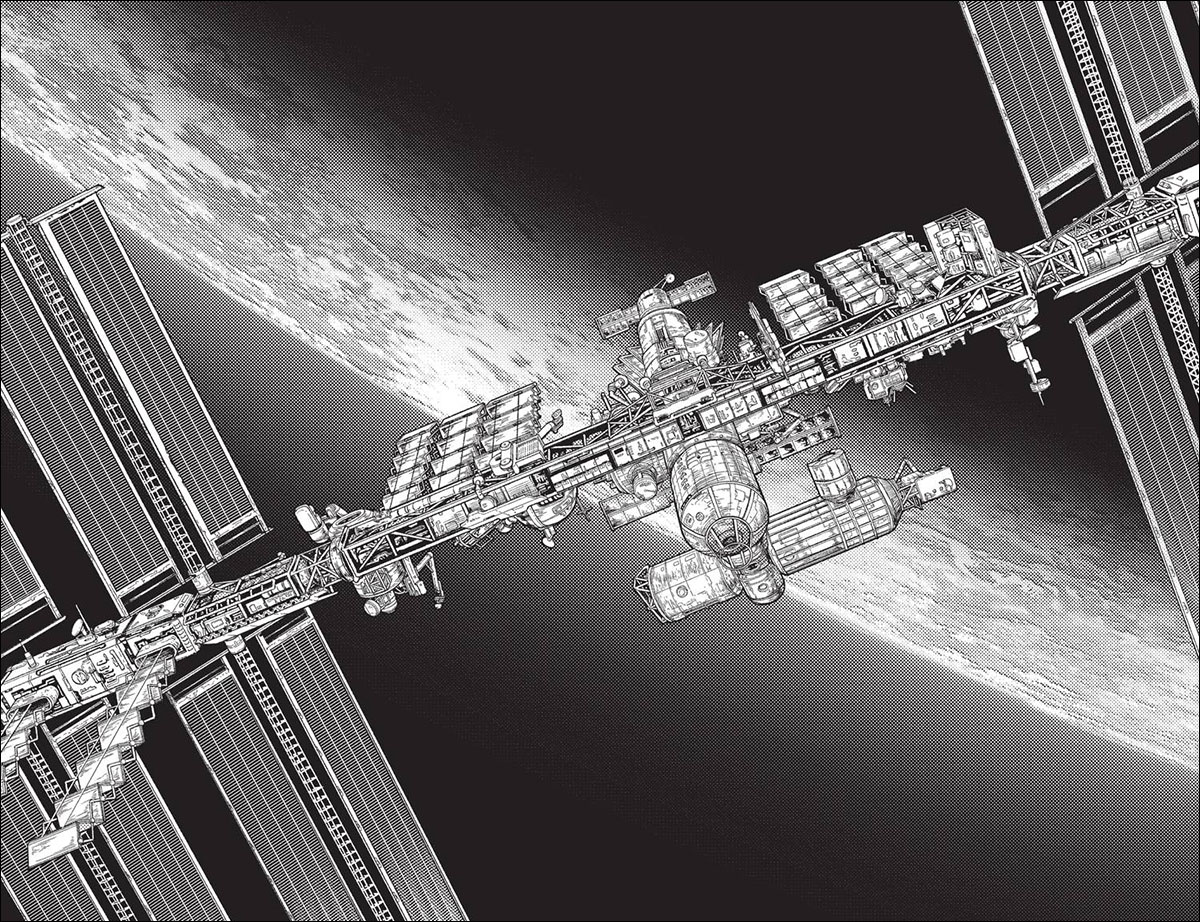 Although the title “Reboot” might be confusing, it’s a bit of a pun that ties into the one of the main characters from the story, a little robot named REI. Along with Senku’s father, Byakuya, they witness the events that transpired on the day everyone on Earth turned to stone. High above the planet, aboard the Space Station, they with a few other astronauts try to piece together what happened to cause such a horrifying event.

Fans of Dr. STONE absolutely need to read this to get the full story of what happened and learn more about the man whose guidance made Senku the amazing character he is. But the story continues far beyond the lives of the astronauts as it shifts focus to the quirky little robot, REI. His adventure shows off BOICHI’s fertile imagination. We all know he’s one of the best manga artists in the business, but he can also spin a yarn that’ll entertain and leave your head spinning. 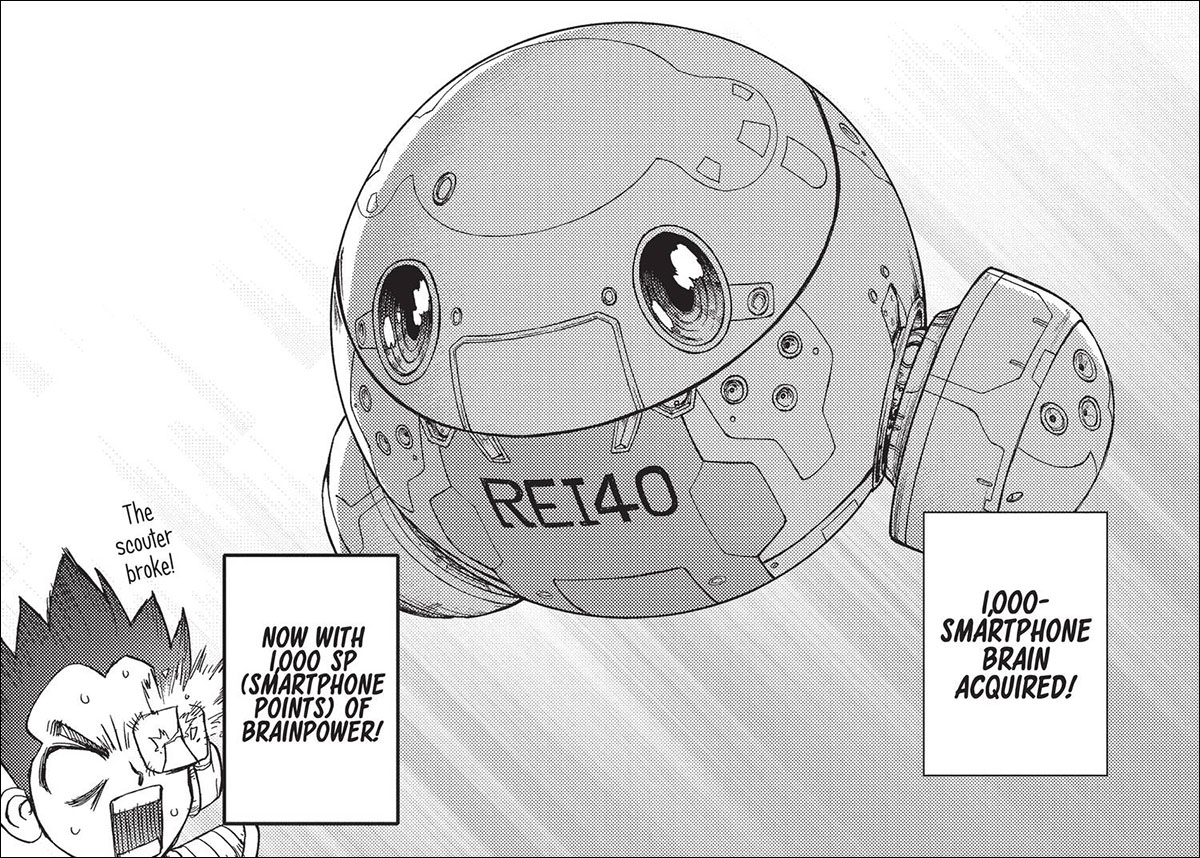