In Yona of the Dawn, Vol. 23, it’s a battle of the princesses as the nation of Xing prepares for war against the kingdom of Kohka! Princess Kouren of Xing can’t forgive Kohka for past war brutalities while her younger sister Princess Tao would rather become a subject of Kohka than put her people through bloodshed. Tao finds an ally in Yona, and Yona takes it upon herself to reach out to Kohka’s King Su-won to see if some kind of compromise can be reached. 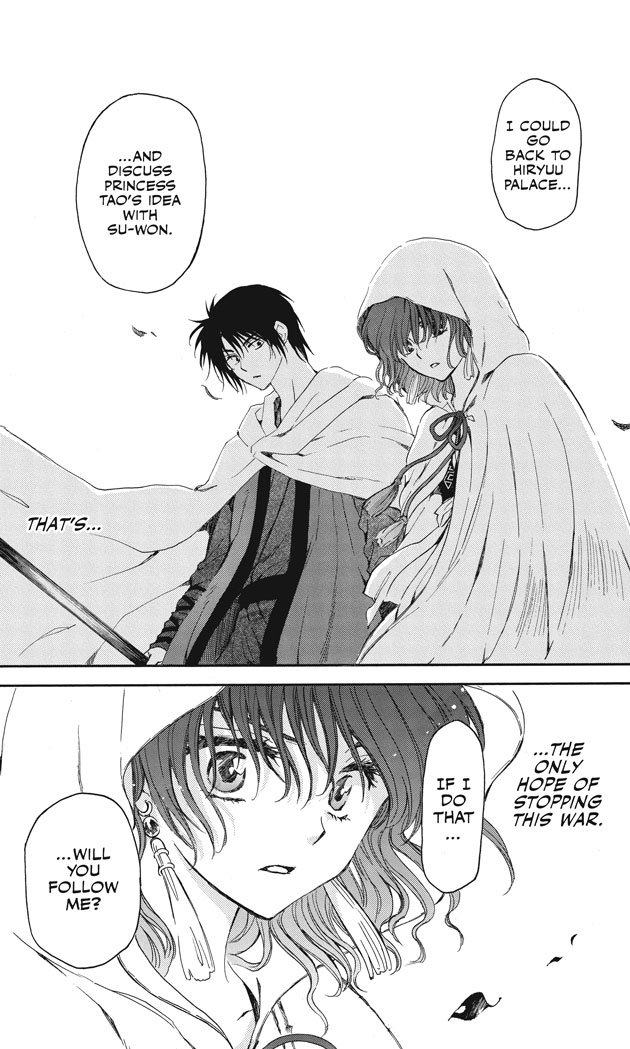 Unfortunately, the Dragon Warriors get hurt and imprisoned while trying not to incite misunderstandings and unintentionally set off war. Now Yona and Hak have to find a way to save their friends on top of trying to prevent war from happening between the two nations! 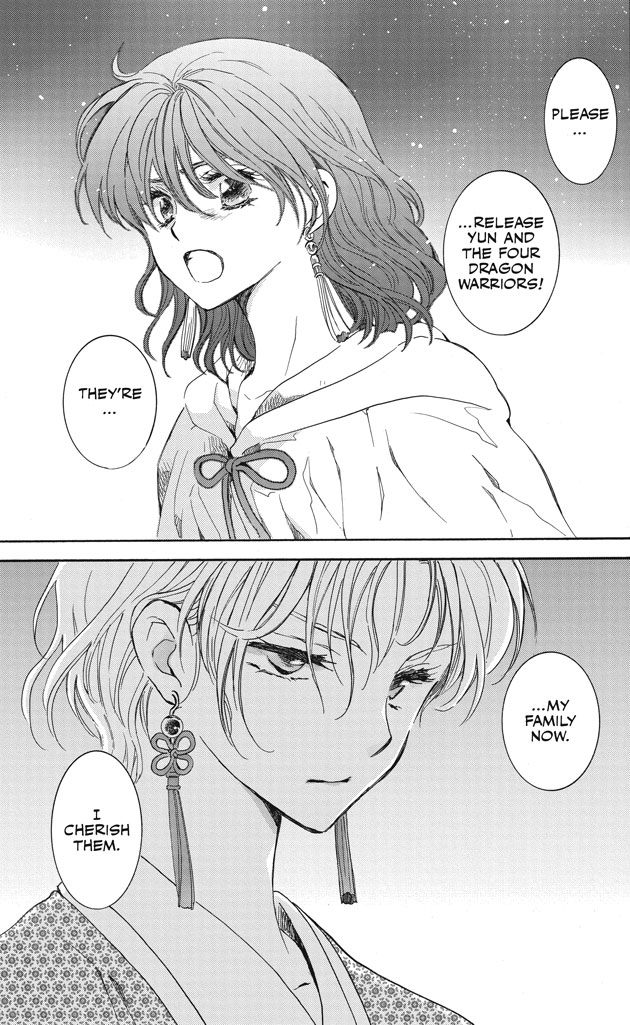 While this volume is full of anxious moments, there are a couple of bonus chapters near the end to offer some light-hearted relief. “Take Care” in particular has some great comedy, and there will even be a part 2 in a later volume. 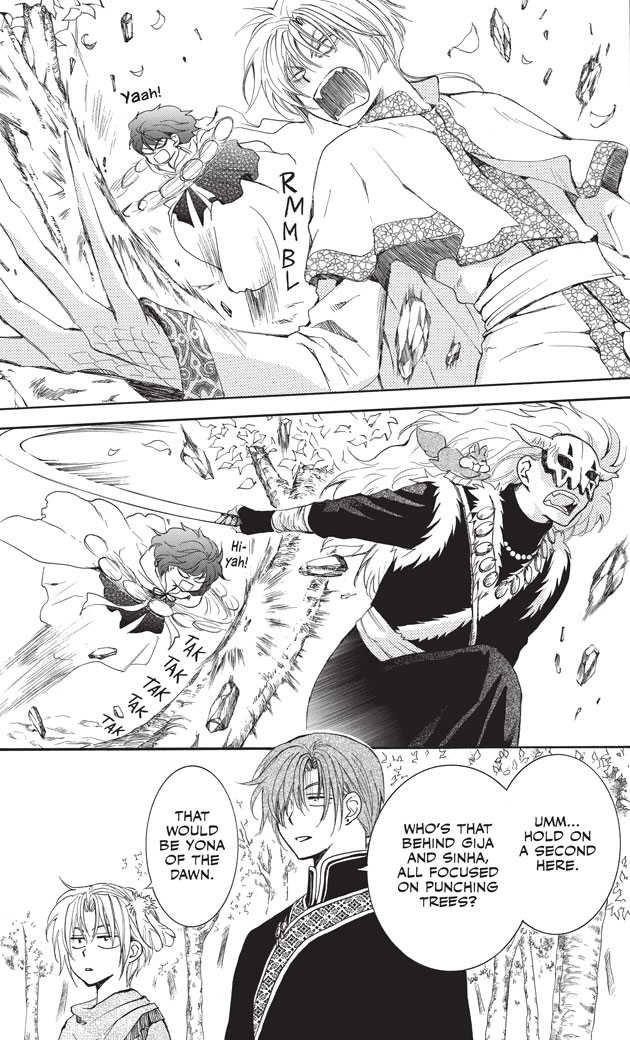 Volume 24 will be out on June 2, so please be sure to check it out to see how Yona and Hak fare against their insurmountable odds!

In the meantime, enjoy a free preview of Yona of the Dawn, Vol. 23 here.