The strength of Shonen Jump is its commitment to new and different kinds of series. Several new titles start each year and often from very fresh talent. And in terms of subject matter, the variety is surprising. Sure there are stories about lads with spiky hair fighting while yelling out complicated attack names, but there are also love stories, sports, mysteries, comedies and titles that fuse multiple genres together. If you read Shonen Jump long enough, you’ll see that giving unique series a chance is the norm. And it doesn't get more unique than Undead Unluck. 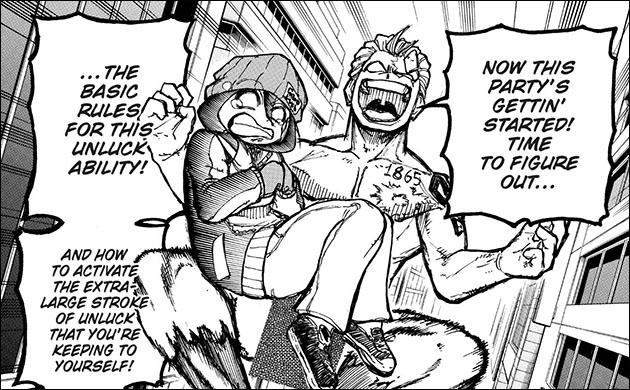 Why is it so different? Well for one, the main character’s attack power is based on him cutting parts of his body off. His name is Undead Andy and he can’t die! Whenever a body part is cut off it regenerates so quickly, he can weaponize it and shoot it as a powerful projectile. His partner, Fuuko has the power of bad luck, or Unluck, when touched. So bad, it’s fatal to others. Here’s where having a partner who literally can’t die comes in handy. 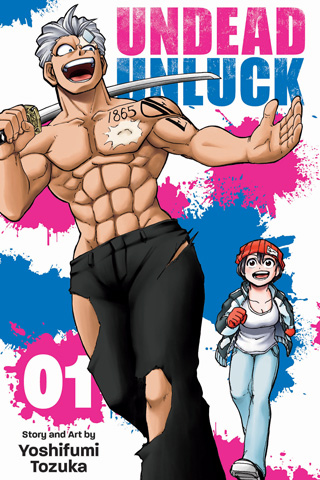 This is just the tip of the iceberg in terms of unique characters with unusual powers. Each character with powers, a Negator, has the power of “Un-something.” Undead Andy can not die. Fuuko has Unluck, the power of extraordinary bad luck, which manifests in terrible events like a bus crashing into her. And when each new character is introduced you don’t know the exact rules of their negating power, until it’s revealed later in the fight. So each fight is a kind of a guessing game for both the characters fighting and the reader. And the negating powers can be just about anything, so the fights are as complex as they are compelling. This is a perfect series for fans of manga with intricate fight rules like Hunter x Hunter. 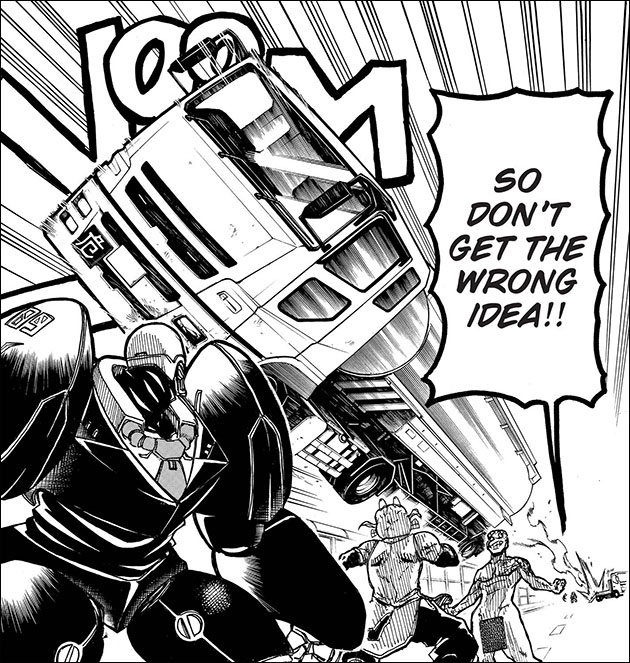 And it’s not just the battles that are intricate, both the world and the storytelling are complex to the point of possibly requiring re-reads to fully understand what’s happening. Especially as the tale goes on and gets even more involved. It takes guts to write a complex story as you may risk losing your readers, but this mangaka is dauntless in terms of risk-taking.

Although it’s complex and intelligent, it’s also fun! This manga is a lively one! It's crackling with energetic art and bursting with hilarious antics. Apart from the main character often just being a cut-off head yelling ridiculous things, the series also has a deep roster of fun, imaginative characters that keep the entertainment and energy level perpetually high. 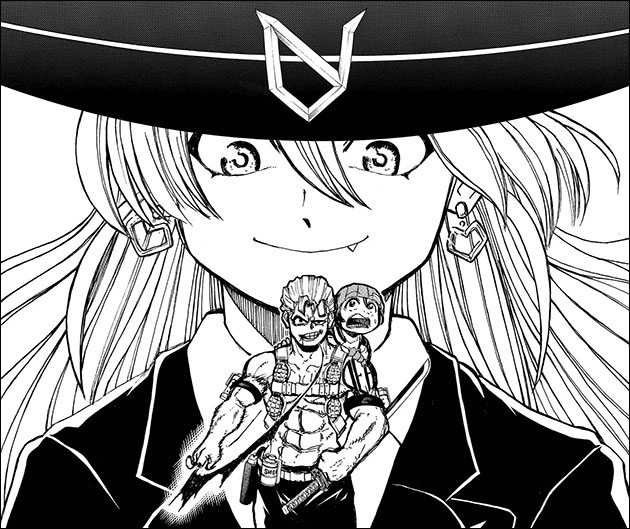 If you’re looking for something smart, funny, and off the beaten path—Undead Unluck is your new jam. You will be Un-bored for sure!