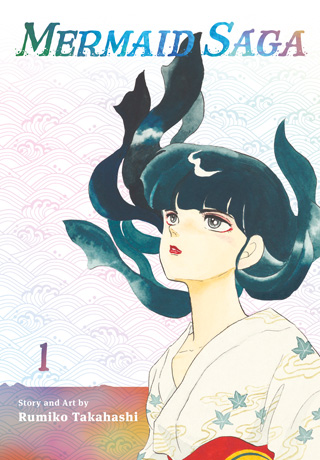 Mermaid Saga has always been one of my favorite Rumiko Takahashi series, and I was so excited when we decided to release this story as a two-volume VIZ Signature edition. We were able to get some color pages of this beautiful work included in the books, and I think the designer did an awesome job on the covers. 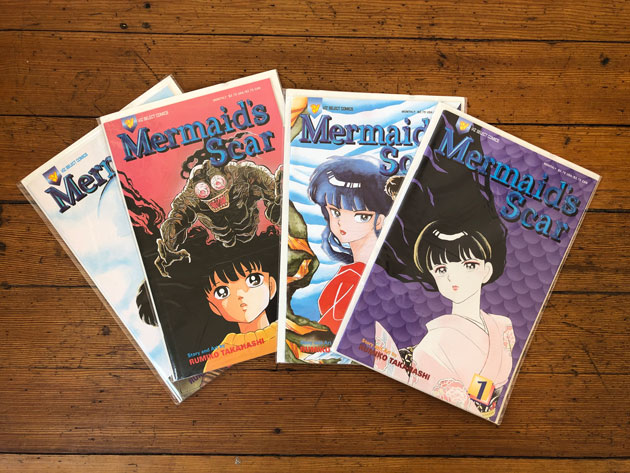 When I first encountered Mermaid Saga, it was in pamphlet comic book form, read left to right (with pages flipped for the U.S. audience). I actually still have these comic books with me, and it’s such an honor to be editing the re-release of this series. Since I was initially a fan of Takahashi Sensei’s comedic Ranma ½, it was interesting to see her take on the mermaid folklore and in a much darker, horror-filled way. 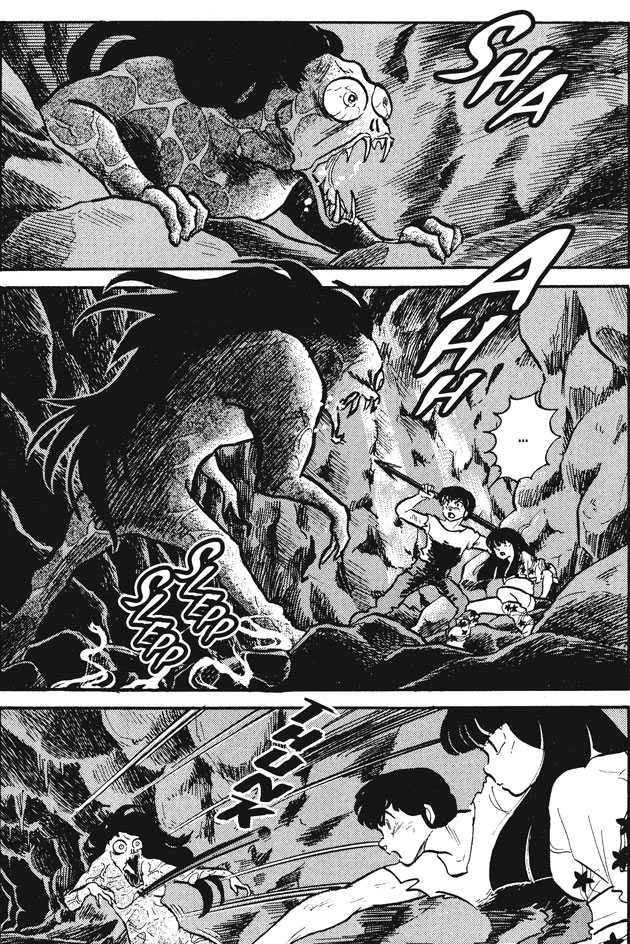 If you could become immortal, would you take that chance? With unknown (and more likely) outcomes such as turning into a monster, would you choose to eat mermaid flesh? And if you gain immortality, what does it mean to live for so long? These are some of the questions that I’m curious to ask readers of this series. 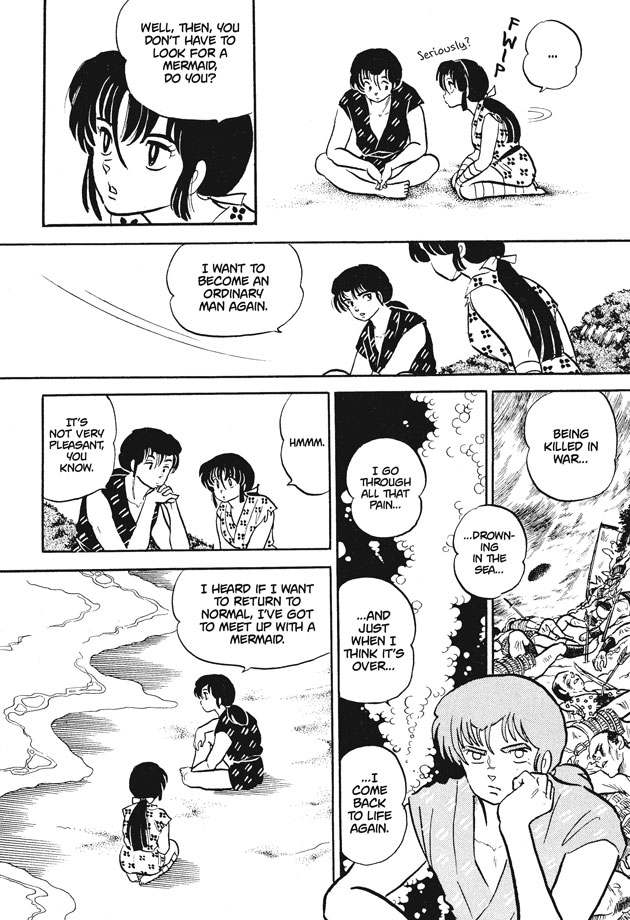 For main character Yuta, being alive for hundreds of years is wearisome and often brings loneliness, and he actually would rather become mortal again. When he encounters other immortal beings like him, things often take a dark twist as human selfishness takes over. That selfishness might stem from a notion of survival, but what quality of life can immortality offer when the beauty of impermanence is gone?

Luckily, Yuta meets Mana, a spitfire of a girl who doesn’t give up, even in the face of killers and monsters. I think Mana adds a lot of life to the series and even some comedic reprieve. Mermaid Saga features some stories of Yuta’s past, but it’s his time spent with Mana that are my personal favorite. 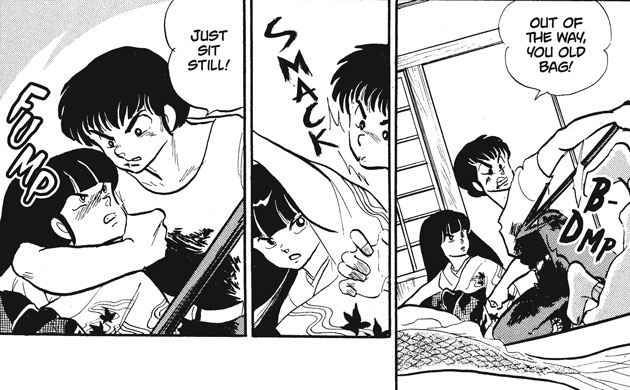 I’m hoping readers will enjoy this re-release of Mermaid Saga! Each volume is almost 400 pages of beautiful art and surprising scenes, and I hope you’ll add this series to your beloved manga collection!