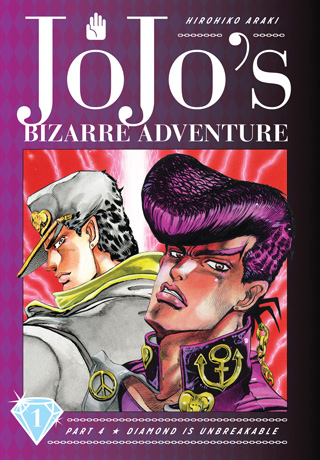 JoJo's Bizarre Adventure: Stardust Crusaders is a fan-favorite work from creator Hirohiko Araki, the kind of manga that takes an established formula, remixes it, and runs with the results to great success. Joseph, Jotaro, Polnareff, and the rest are classic characters, and the story of the brutal battle against Dio and his hordes of Stand users is one for the ages. How do you follow a classic work, considering that all the weight of the expectations of your vastly broadened audience is now on your shoulders? In Araki's case, he went with JoJo's Bizarre Adventure: Diamond Is Unbreakable , a fun little murder mystery set in the town of Morioh, Japan.

Diamond Is Unbreakable continues on in the JoJo's tradition—the new lead, Josuke Higashikata, is the son of Joseph Joestar, the protagonist of JoJo's Bizarre Adventure: Battle Tendency and a featured character in Stardust Crusaders. Jotaro Kujo is back, as are the Stands, otherworldly beings that give normal humans special abilities that range from death-dealing to drawing manga really quickly. There are enemy Stand users to contend with, and every battle is a little logic problem of its own. How will Josuke get out of this one? Will Koichi, Josuke's small friend, perish in the fight, or will he awaken to his own powers? There are even a few enemies-turned-friends in the series, a fine shonen manga tradition. 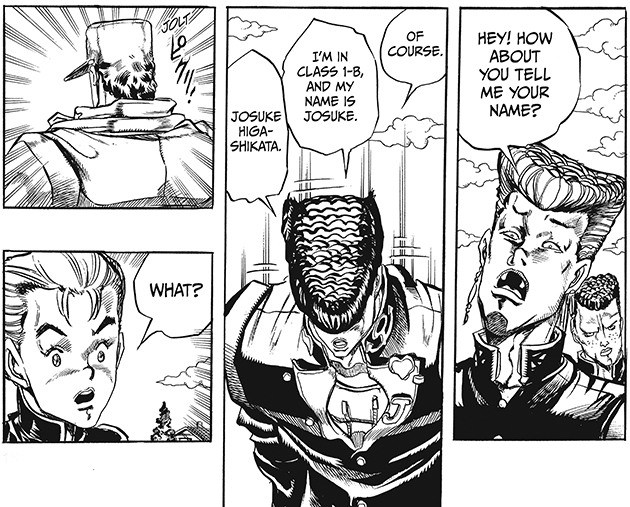 Diamond Is Unbreakable switches things up, too. Rather than setting out with a specific goal from the beginning, the cast becomes aware of a villain's actions early, which later leads to the main plot driving the series. It takes a while before the cast is ready to face the villain, but none of that time is wasted. Josuke, Koichi, Joseph, and the rest of the cast are our guides to the city of Morioh, a formerly sleepy little town that's getting increasingly...bizarre. 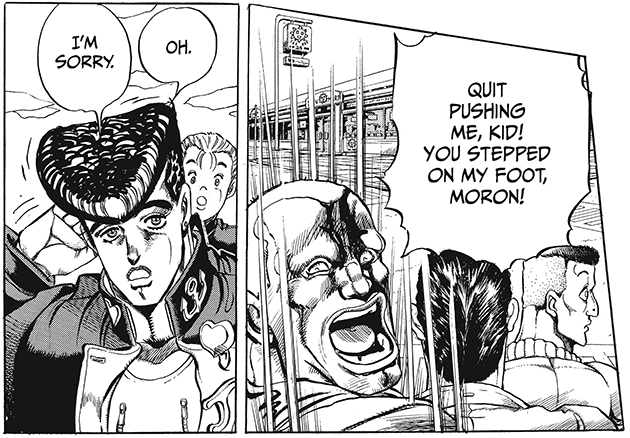 There are Stand users that only want to dominate others, using their powers for personal gain. Some use their powers to scam others for walking around money. We're used to characters like that from Stardust Crusaders, but Araki pushes the concept of Stands even further in Diamond Is Unbreakable. Imagine visiting a restaurant whose food actually heals you, or using a Stand to get a month of work done in four days, all so you can travel and enjoy your life in your copious free time...Diamond Is Unbreakable shows us all this and more. 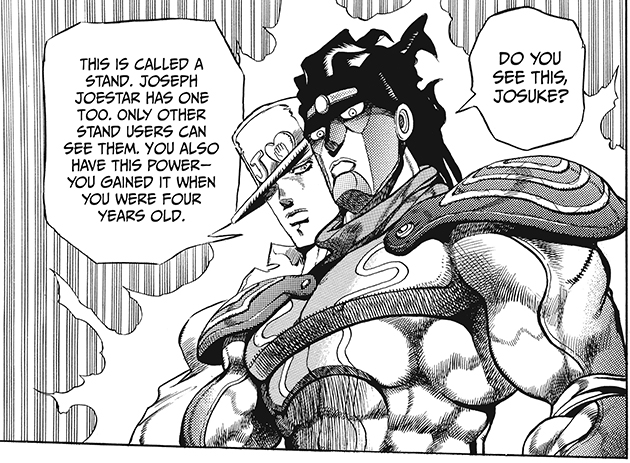 This series is a lot different from Stardust Crusaders, but still maintains the core of what makes this franchise so cool. Araki’s artwork is even more playful, with characters going through goofy physical transformations, amazing redesigns, and all the beautiful JoJo poses we all love. Araki really pushes his plotting, craft, and sense of humor to new levels. Some characters go from jokes to really cool, while others go from menacing to horrifying…you gotta see it. 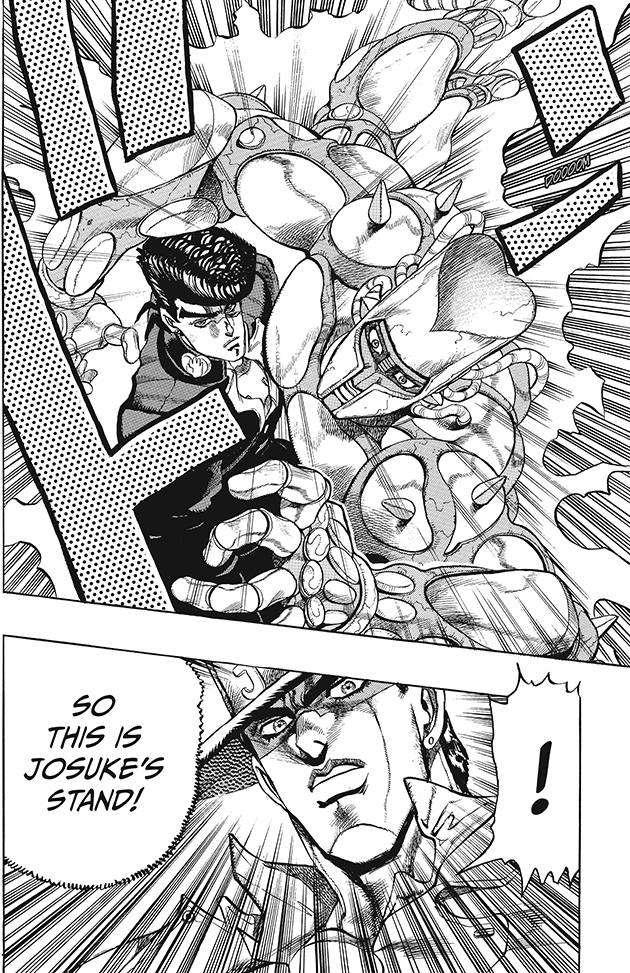 Finally, our editions of JoJo's Bizarre Adventure: Diamond Is Unbreakable are two-in-one releases packaged in a handsome hardcover with an all-new design courtesy of Adam Grano. Nathan A. Collins is delivering an incredibly smooth translation and Mark McMurray, the letterer of our previous JoJo's Bizarre Adventure hardcovers, is back. We've got color pages, a hurricane of diamonds on the endpapers and cover, and all the JoJo’s Bizarre Adventure tales you love too. What more could you want? From where I'm sitting, these new hardcovers are just great.

You can read a free preview of JoJo's Bizarre Adventure: Diamond Is Unbreakable, Vol. 1 here.